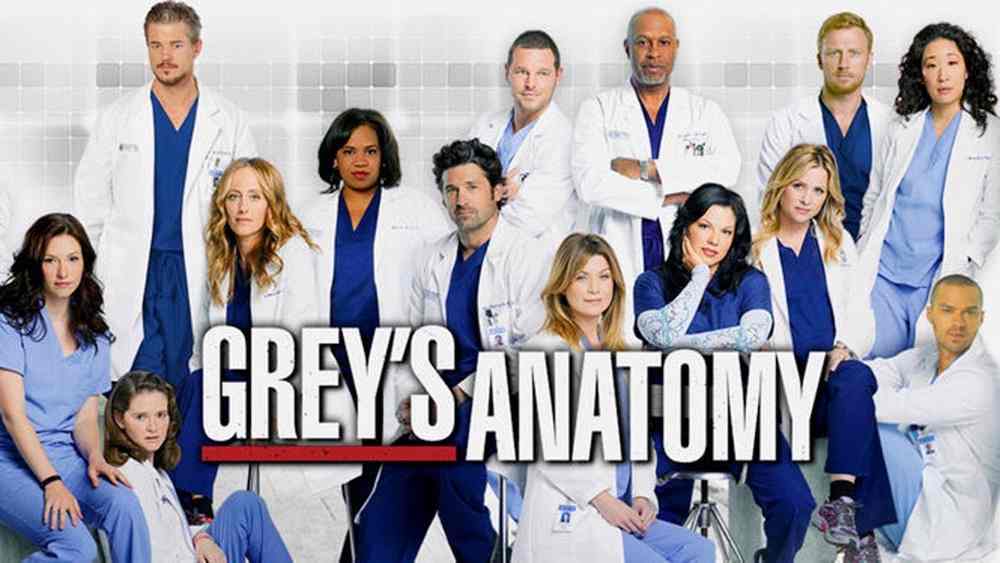 Grey’s Anatomy is a long-running TV series that first premiered on 27 March 2005, ABC, which as a mid-season replacement. There has been a lot of season of this show, and it is still going strong to this day. The show has a total of 16 seasons, and it was recently renewed for a 17 season. Here is everything you need to know about it.

Who is in the production team of Grey’s Anatomy Season 17?

The show is developed by Shonda Rhimes and, to this day, continues to write for the series. Furthermore, she is also an executive producer alongside Betsy Beers, Mark Gordon, Krista Vernoff, Rob Corn, Mark Wilding, and Allan Heinberg. The show takes place in a fictional Seattle called Grace Hospital, and it is mostly filmed in Los Angeles, California.

What will be the story of Grey’s Anatomy Season 17?

In general, the story of the show revolves around the life of surgical interns, residents, and also attendings at the Grey-Sloan Memorial Hospital. As time goes on, these interns gradually go through many changes in their character as well as because of seasoned doctors through the mentoring of their residents, attendings, and chiefs of surgery. Each of the seasons shows us just how much the characters have developed over the season. 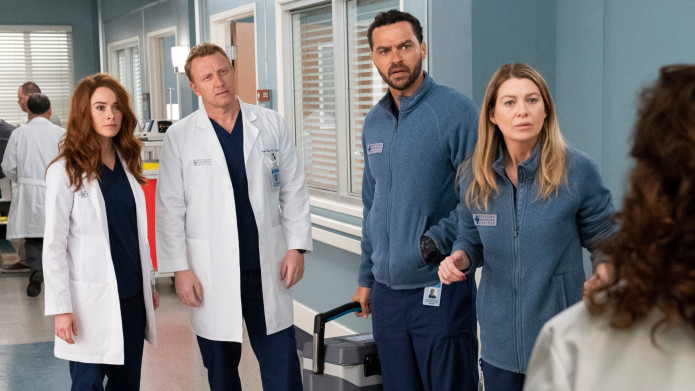 As for the 17th season, there hasn’t been that many things revealed, but the fans of the series have a much better idea of what will have in the upcoming season. Moreover, Pompeo is very focused on the show because he doesn’t want to disappoint the fans of the series. He gave the example of Game of Thrones, which enraged it’s fans to a point they start a petition in order to remake the last season of their beloved franchise.

Will it be the last season of Grey’s Anatomy?

The fans have a lot of questions about this, one of which is that this will be the final season of the show. Well, Pompeo was hinting that the show couldn’t go on forever. She said that the idea appeals to get, but the truth is that she has three kids and doesn’t love to travel and leave them behind. She further said that she doesn’t want to live in hotels and because of the network make such offers that continue to incentivize. Will this be the last season, who knows maybe it might be.

Who is the Cast of Grey’s Anatomy Season 17?

There have been many characters coming on going to the show, but some are in the show from the beginning. It hasn’t been revealed who will be in the 17th season but the following members will most likely be present. Ellen Pompeo as Meredith Grey, Martin Henderson as Nathan Riggs, Giacomo Gianniotti as Andrew DeLuca, Jake Borelli as Levi Schmitt, Greg Germann as Thomas Koracick, Chris Carmack as Atticus Lincoln. Chandra Wilson as Miranda Bailey, James Pickens Jr. as Richard Webber, and many more.

So, let’s talk about the episode count, Grey’s Anatomy is pretty unpredictable on how many episodes its season will have. According to the previous seasons, we can expect the show to have at least 20-27 episodes.

Grey’s Anatomy Season 17 will be released in September 2020. And I think it will drop in the middle of the month. This is it from me hope you guys enjoyed and I will see you guys in the next one.