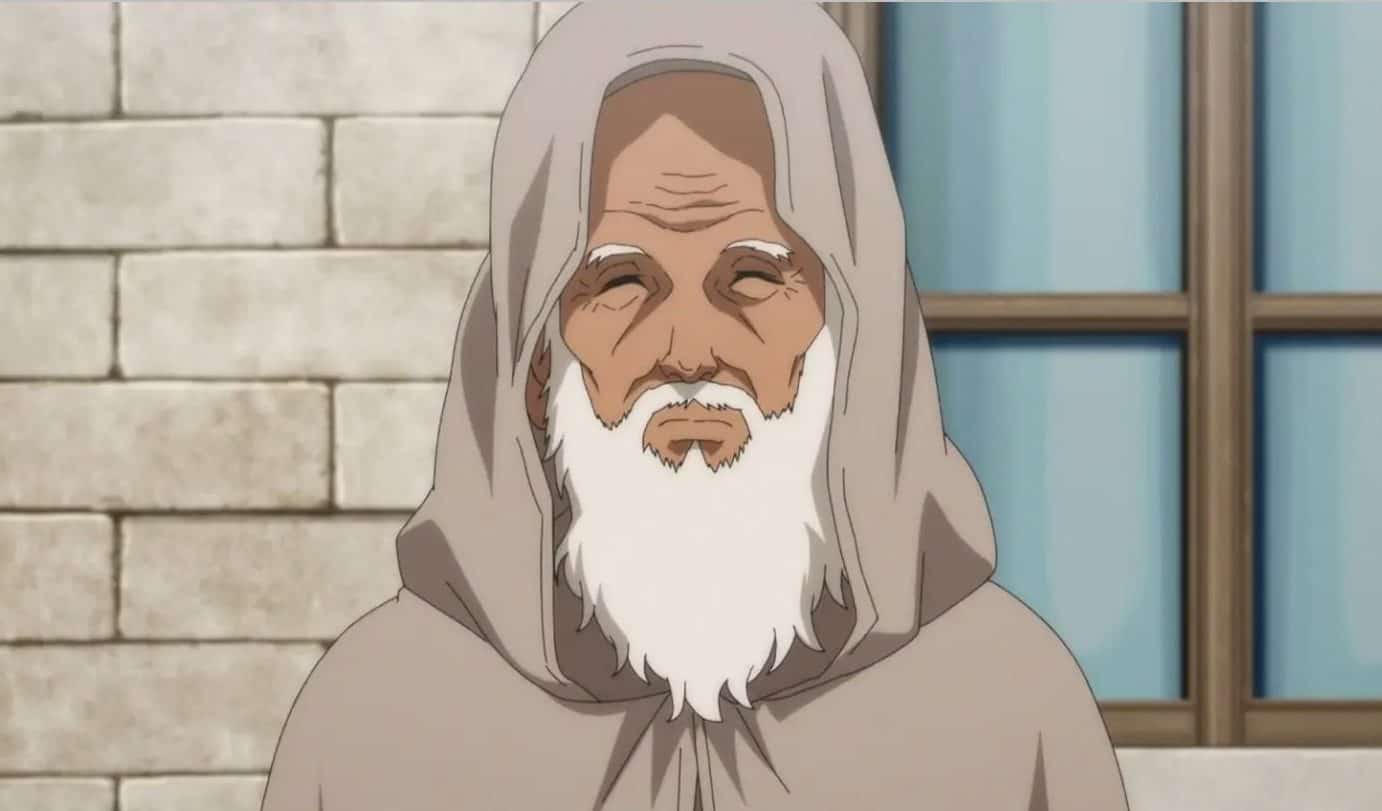 By developing his awareness, Fushi has discovered how to create and maintain control over his creations. As a result, he has developed a novel strategy to defend the city against the Nokker invasion. He is gradually rebuilding the city by himself so that, when the invasion finally occurs, he won’t even require the assistance of a single soldier to defend the populace.

This approach is a little sluggish, and residents refuse to impede general development. In such a case, someone must secure Princess Alma’s backing. It’s interesting that Bon, who utilized to toy with the princess as she was younger, has returned to Renril with Messer.

Recap of To Your Eternity S2 Episode 12

She even invited him to a game on one occasion, promising to fulfill one wish if he won. Unfortunately, they could never play that sport since the princess was warned not to interact with Messer, who was allegedly the servant’s son. Later, Bon admits to Fushi & his pals that he believes Messer will one day rule the town. He admits that he thinks the man may have some royalties. When they were both young and attending a social event, he had first seen him several years prior.

Because Bon comes from a royal lineage, so it stands to reason that only the aristocracy will be welcomed to such a gathering along with their families. Even though Bon had questioned Messer about the likelihood of becoming a prince, the latter had only given evasive answers.

Although Fushi is making great efforts to rebuild the city to save the populace from the danger of Nokkers, his rate of progress is insufficient to guarantee that the master plan will be successfully carried out before the invasion. 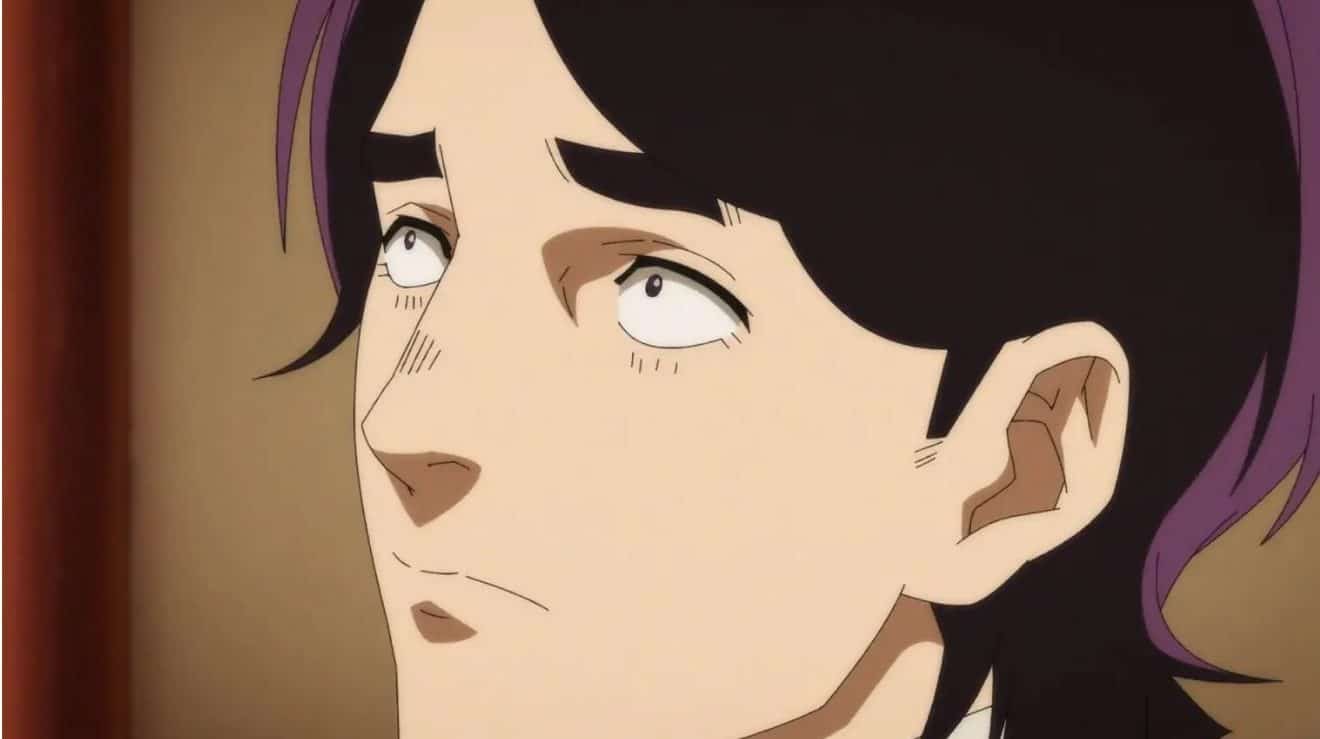 Therefore, someone must persuade Princess Alma to persuade the populace to support the idea. Messer ultimately decides to assume responsibility for ensuring this occurs on his own. Messer & Alma used to run along when they were young.

She once gave him a game dare and said she’d grant Messer one desire if he won. After all these years, he ran across Princess Alma at her palace, and recalling what she had said, she had invited him to play this game under the same rules.

Alma takes the initiative and is shocked that he recalls all. Messer confesses that he merely wants her pure and simple trust when she inquires whether he intends to claim the throne. Later that same day, as Fushi eventually awakens from his sleep, he is shocked to discover that the residents of Renril are voluntarily demolishing their homes as part of the renovation project. 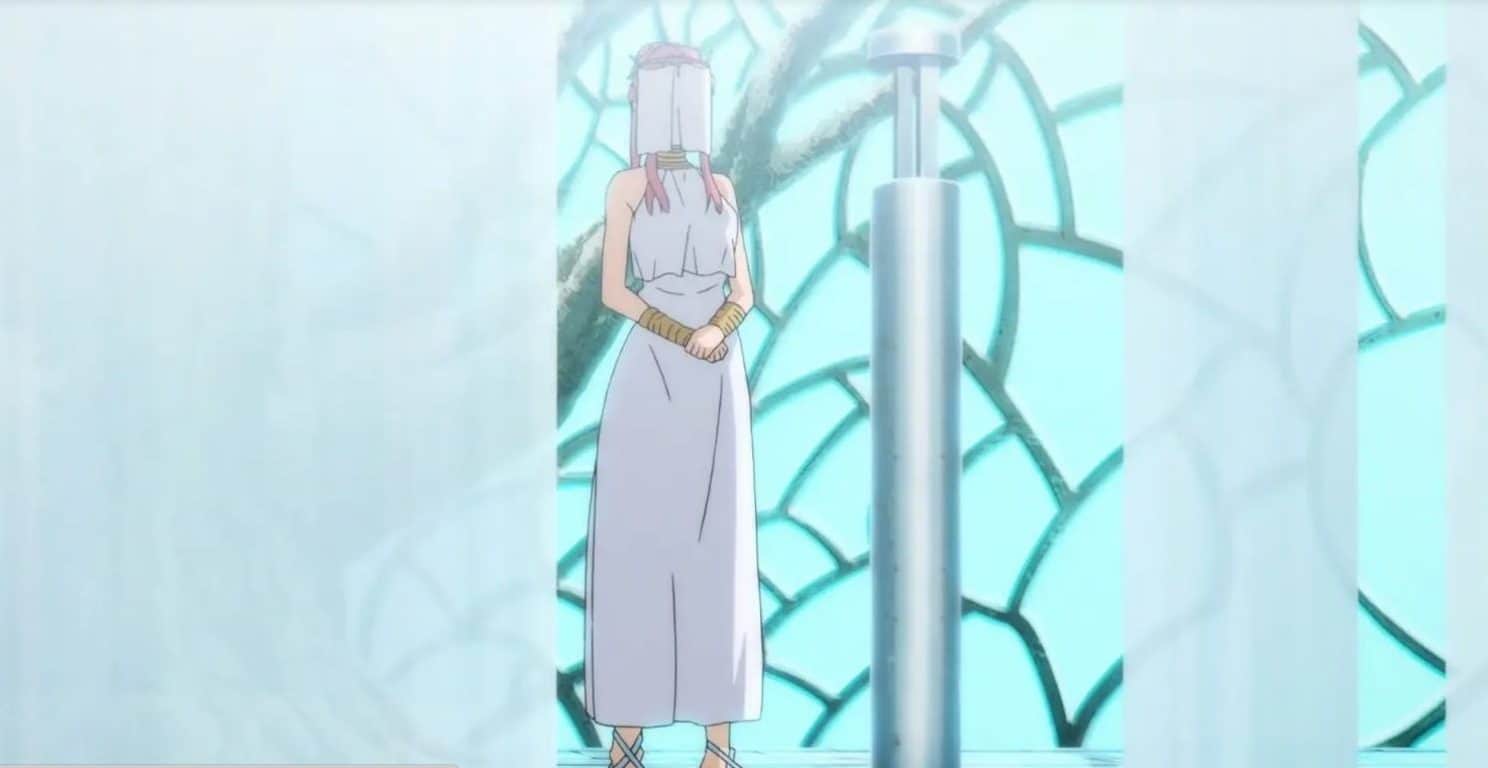 He doesn’t understand how things suddenly changed because it’s what he & his friends have desired for the exact lifetime. Fushi finds out via Bon that Messer persuaded Princess Alma to help him. Interestingly, they cross paths right then and there next to Fushi. As soon as Messer unintentionally sees her appearance, which is against the law, the princess returns to her palace.

Messer was always very evasive when asked about his personal life, but he now finally explains why he works very hard in Renril. Since Alma is his sibling from a different mom, he reveals to Bon & Fushi. The only reason she has become a princess is that their dad preferred her mom to his. Messer tries to preserve Alma at any cost because she has lost everything.

To Your Eternity Season 2 episode 13: Where and how to watch

To Your Eternity Season 2 Episode 13, will be available for international streaming for international fans via the HBO Max and Amazon channel. HBO Max, Crunchyroll, and VRV at the hours and days listed above. VRV will cost any average watcher around 10$, while Crunchyroll can cost around $7 for the most standard pack. HBO max will cost any fans around $14 for the basic plan.