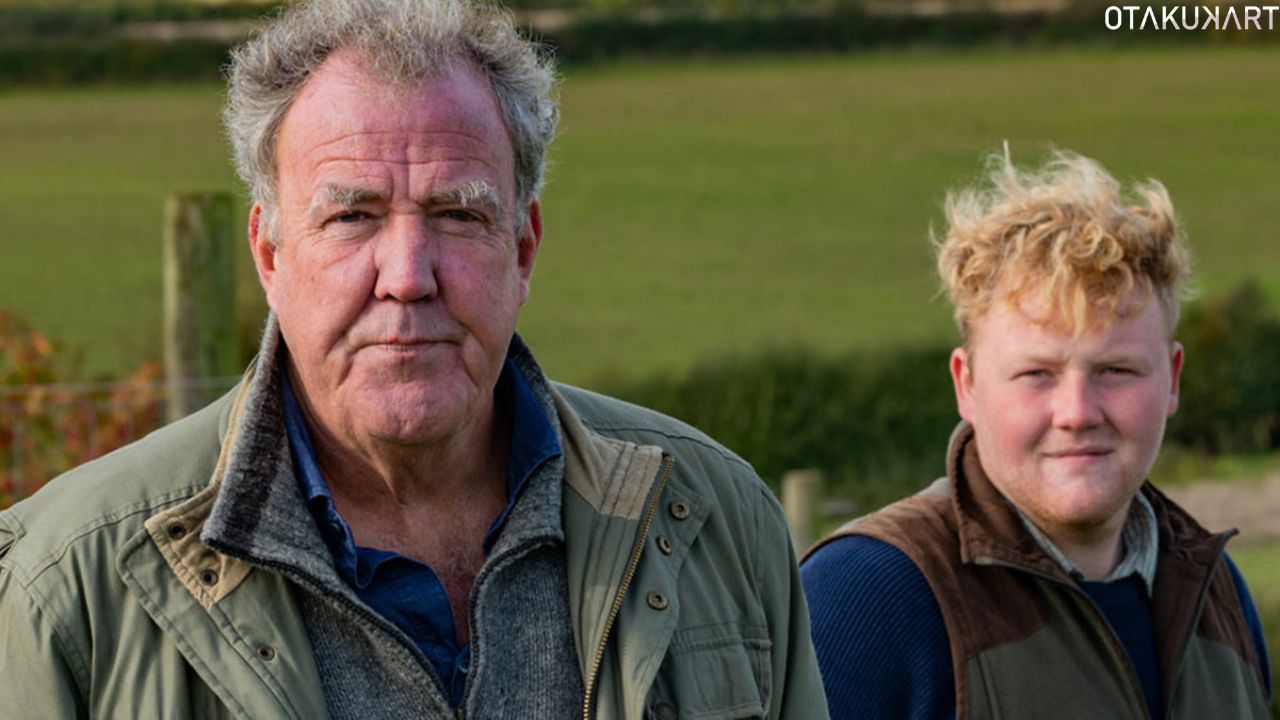 It’s been a while since we heard about Jeremy and Kaleb’s mishaps in the country. Here, we will see about Clarkson’s Farm Season 2 release date and everything we know so far. Presenter Jeremy Clarkson opted to take over his farm on his Chadlington estate, and Clarkson’s Farm officially started on June 11, 2021. The unexpected television success of 2021 was Clarkson’s Farm, which made motorsport journalist and unlikely farmer Jeremy Clarkson the new face of British agriculture.

Along with his business partner Lisa Hogan, second-in-command Kaleb Cooper, and his land agent Cheerful Charlie Ireland, Clarkson is followed in the series as he launches his farming operation. As we followed Jeremy and a fascinating new ensemble of characters as they attempted to run a 1,000-acre farm in the Cotswolds, the show delivered plenty of chuckles. Thus, because of all the factors of the show, fans just can’t wait for season 2.

So, without further ado, let us check out Clarkson’s Farm Season 2 release date and a lot more about the show.

Following the success of the show, Clarkson’s Farm, also known as Diddly Squat Farm, has gained enormous popularity over the past few years. Every day, fans visit the farm and its shop in hopes of spotting one of the show’s well-known cast members in addition to purchasing the goods and food on offer. 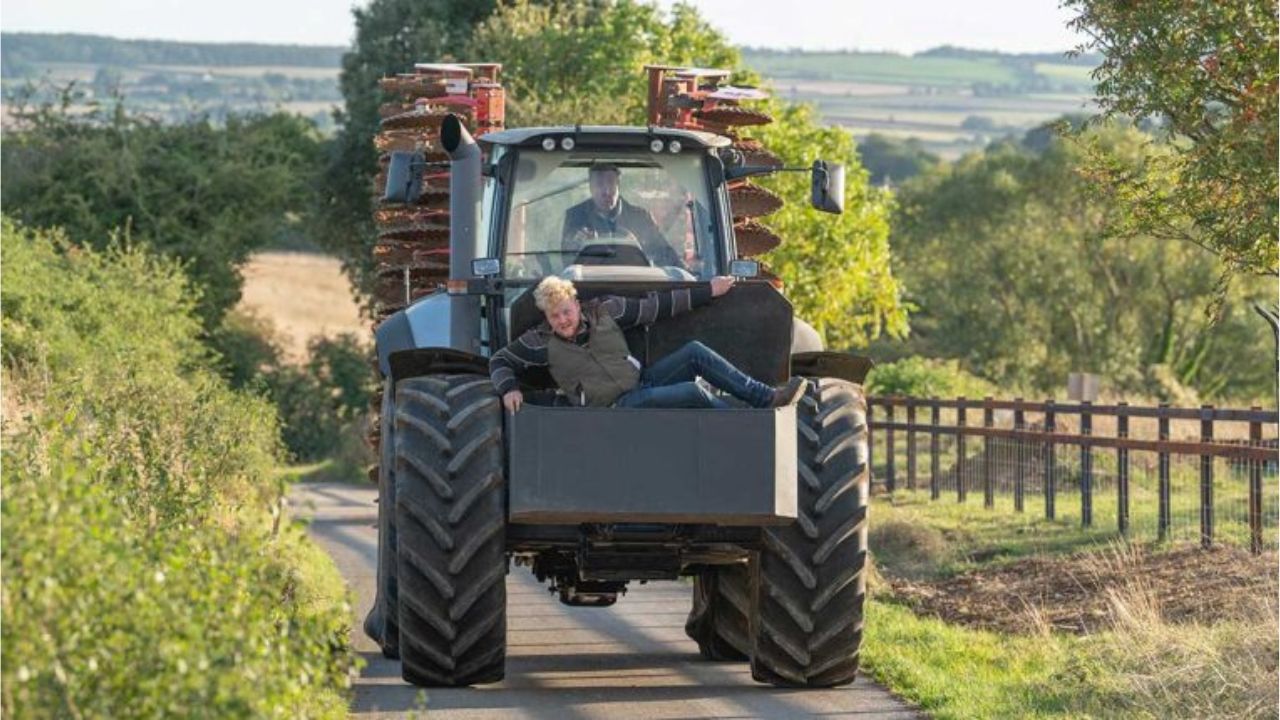 The 61-year-old and his right-hand man Kaleb Cooper have been recording the wildly popular show since last year. The two gave fans an insight into what farming life was actually like during the first season of the show. In the first episode, ruddy, round-faced towhead Kaleb Cooper, age 21, joins the crew. He is hired by Clarkson after it is apparent that he cannot plow, plant, breed, rotate, irrigate, harvest, or do any of the other many farm-related tasks necessary to manage the business alone. Cooper had assisted the farm’s former manager, who opted to retire after managing it for Clarkson for 11 years.

Clarkson and his agricultural advisor Kaleb Cooper received recognition at the British Farming Awards thanks to the series’ critical success. There is, indeed, a lot to learn from the incredible show.

The return of the titular Jeremy Clarkson for season 2 is almost a given, but what about the rest of the farm staff? The good news is that Kaleb Cooper, a favorite of the audience, has declared his participation in season 2. After all, it’s safe to assume that without him, the farm couldn’t function. 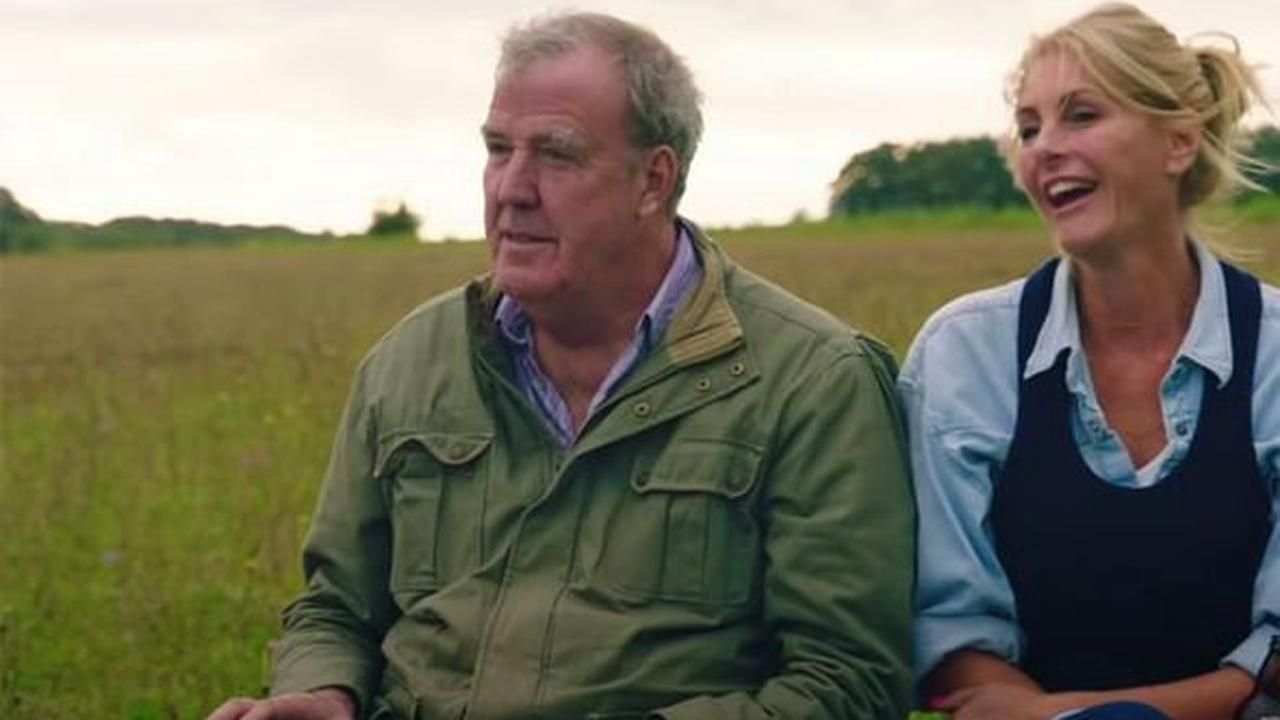 Charlie Ireland (the land agent), Lisa Hogan, Clarkson’s longtime girlfriend, Gerald Cooper, the humorous head of security, and Lisa Hogan will all be joining the team. We further do not know who else will be joining the cast, stay tuned for that.

Jeremy Clarkson will allow the cameras to follow him as he attempts to diversify and grow into other areas during his second year on Diddy Squat Farm. Favorite of the audience, Kaleb Cooper will be circling Clarkson once more on his tractor. Once more, joining Kaleb and Clarkson will be Gerald, “Cheerful” Charlie, and Clarkson’s wife, Diddly Squat store owner Lisa Hogan.

In the next section, check out Clarkson’s Farm Season 2 release date.

There is no set date for the second season of Clarkson’s Farm to premiere on Amazon Prime. After it was announced that the show would return for a second season in July 2021, production got underway right away. But as of now, no specific release date has been released publicly.

Jeremy Clarkson answered questions from fans in the comments section of an Instagram post by stating that season 2 production would wrap up in July 2022. The series would be edited and released, he continued, in the early part of 2023.

However, this was all about Clarkson’s Farm Season 2 release date. Check out its season 1 if you have not. Til then. keep streaming!!

Also read: What Is Valhalla In MCU? The Home Of Norse Gods