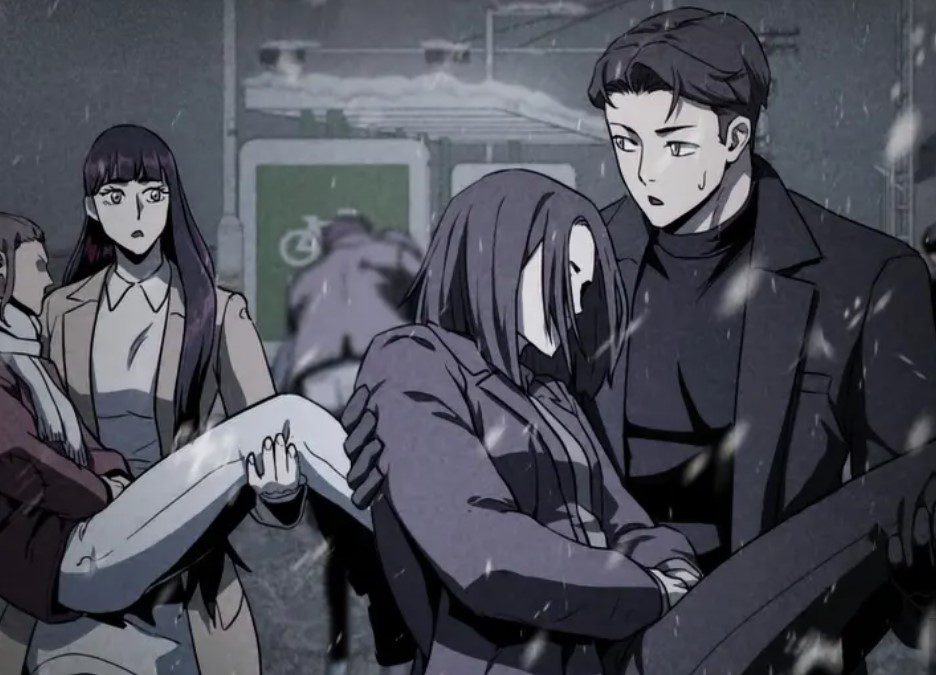 The Player That Can't Level Up Chapter 88

The Player That Can’t Level Up Chapter 88 reveals the mystery behind Kim’s Christmas date with his beloved encounter. Kim knew he was invited by a special person and tried to make things work between him and the lady. His sister convinces him and teaches him how to dress for the first date. However, strange things happen during the date, and Kim feels strange powers.

Kim and his beloved lady’s date stopped and decided to see what was happening outside. The citizens talked about the victim rescue that is yet to be finished. They can’t believe such horrible things are happening on an important day like Christmas. Kim is sad that his Christmas date is ruined, but he realizes it is already over since they have finished eating dinner and are about to go home.

The strange incident ruined Kim’s best moment since, after first-date, one can expect a first kiss. Kim and his lady walk in the streets, and the lady reveals that they see a unique gate. Kim agrees with his lady and realizes that he must protect the lady.

He realizes that the gates often appear Downtown and thinks about the Mana that causes citizens to fall unconscious. Kim and his lady help the unconscious citizens and take them to safety. Kim is glad that the rescue team has also arrived. But the lady feels jealous after noting that Kim is holding another lady and wishes that it was her unconscious in the arms of Kim. 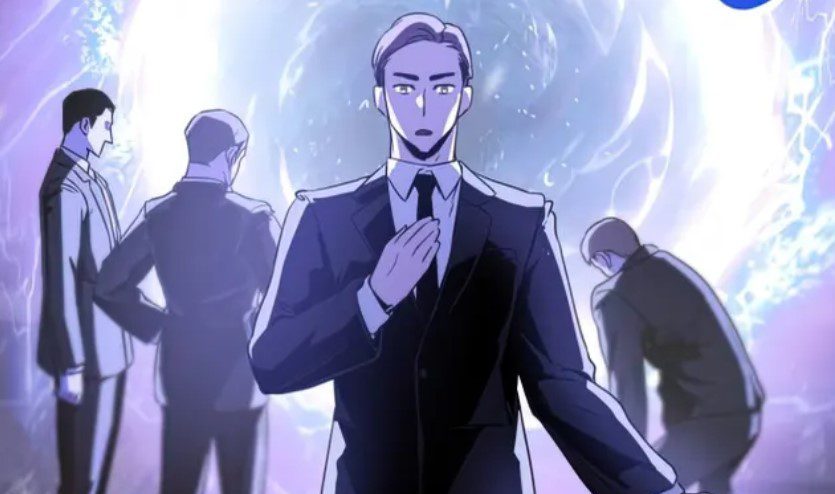 Kim realized many players were nearby, and the rescue was finished quickly. A Man In Black arrives and tells everyone to cooperate. MIB reveals that they will not draw lots for the gate-clearing rights among everyone and asks those who like to enter the gate to participate. MIB also talked about the rankers who will be automatically registered as candidates.

Previously On The Player That Can’t Level Up Chapter 87

Kim also comments about the rankers, and his beloved lady agrees with what he is  saying. The lady wonders if Kim is thinking about going home, and Kim realizes that he is worried about his family and wonders if they are safe. Kim replies that his family might worry if he returns late due to the current incident.

Kim’s lady notice that Kim wears old-fashioned watches and wonders why such a handsome guy wears old stuff. But Kim looks on time and realizes something. He asks the lady if she minds finishing things like that, and they will continue next time. The lady agrees and says she is going home too.

Kim walks the lady to her home. She wanted to ask him something, but a voice shouted, “Ranker Kim Gigyu.” Kim wonders who is calling him since he is with his beloved lady. Sunghoo-SSI appears in front of Kim, who wonders why Sung is dressed like a teddy bear. Sung wishes Kim a merry Christmas, and Louise thinks Sung looks cute. Kim realizes that Louise gets amused by every encounter.

Sung wonders why Kim is dressed like a gentleman and discusses the emergency summoning. He notices that Kim is with a beautiful lady and gets near him. Sung is impressed that Kim is on a date during Christmas. Kim realizes that Sung knows his secret and Sung might spread the rumors. Kim comments that it is not what Sung thinks. 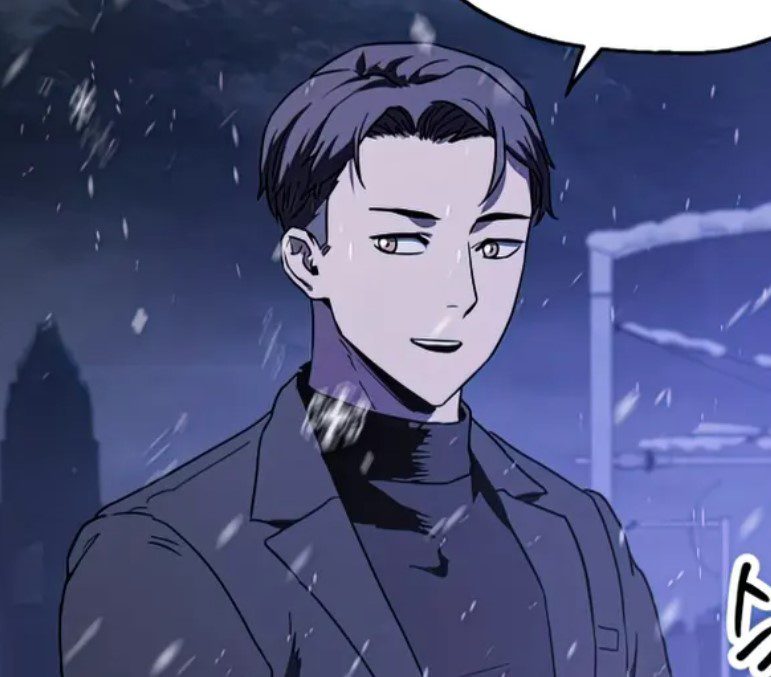 Louise thinks Elle might be happy since Kim says that there is nothing between him and the pretty lady. But he knows that Kim is hiding the truth from Sung. Sung comments that he is trying to crack a joke and tells Kim to protect the beautiful lady while going home. Kim’s beloved lady realizes that Sung is one of the oversaw the ranking battle between them and also bumped into him in the past.

The Player That Can’t Level Up Chapter 88 Release Date