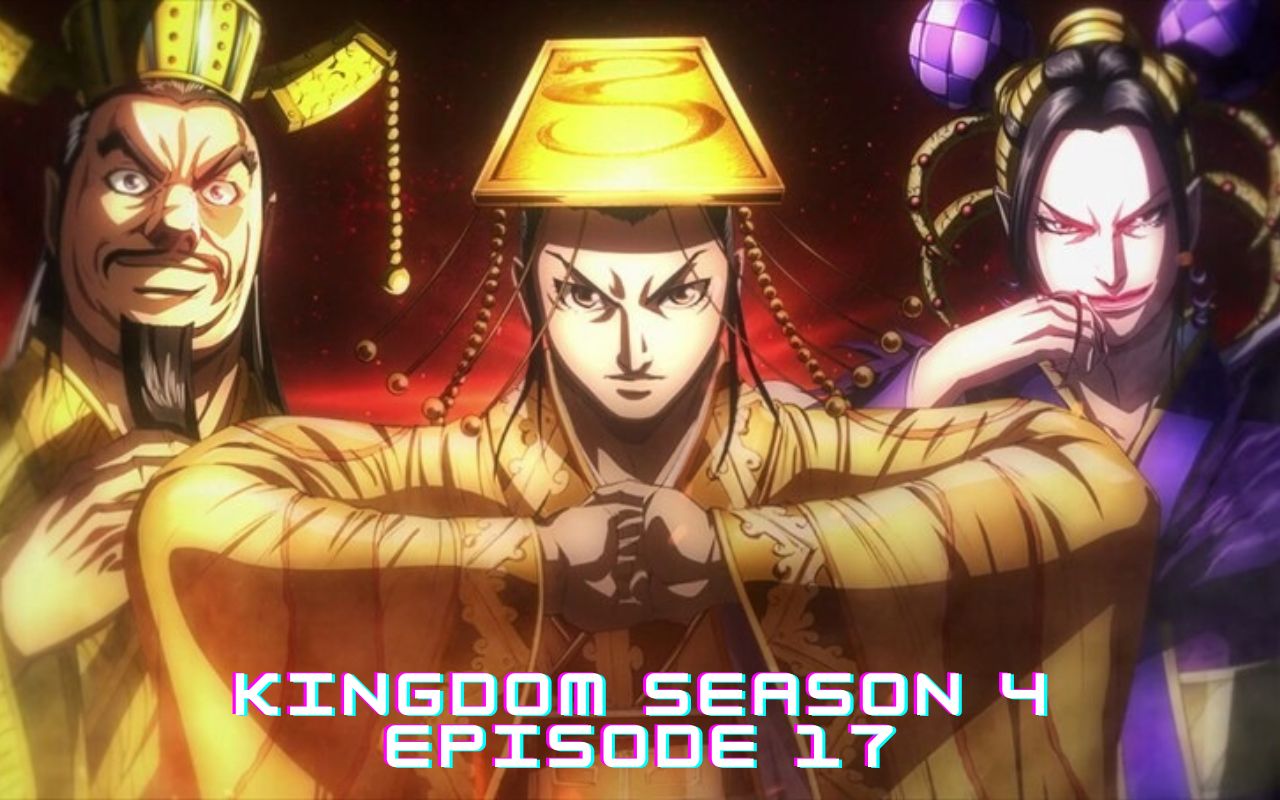 Kingdom Season 4 Episode 17 will be released this month with the new King’s arrival! The kingdom is the long depicted story of China’s Warring States period, also referred to as the Dragon period in the storyline. The period was full of greed, hunger for power, and wars! Every country wants to expand its reach and wants to emerge victorious in the end. With the long-lasting five decades of wars, only seven kingdoms survived out of hundreds who are now bloodthirsty for each other’s throne.

Wars aren’t a good time, not for anyone. Two unfortunate war orphan kids, Li Xin and Li Piao, were sold to a household and treated as enslaved people for as long as they remember. Wanted to change the circumstances, they both train every day in hopes of becoming warriors and gaining dignity. The boys were strong from birth and constantly trained for an outbreak. One day a minister of the State of Qin saw them training and taking Li Piao to serve in the royal court. He accepted the offer and left to serve the King; Li Xin was also very happy for him.

After a month, Piao retired fatally wounded and on the brink of death back to Xin. He told him that he was wounded by the men of the King’s little brother, who broke a mutiny against the King in the greed of the throne. Xin dedicated his future years to training and assassinating the little brother of the King to take revenge for his friend Piao. In the likes of his interest, he also made a deep relationship with the King and, as his general, helped him reunite the whole nation. 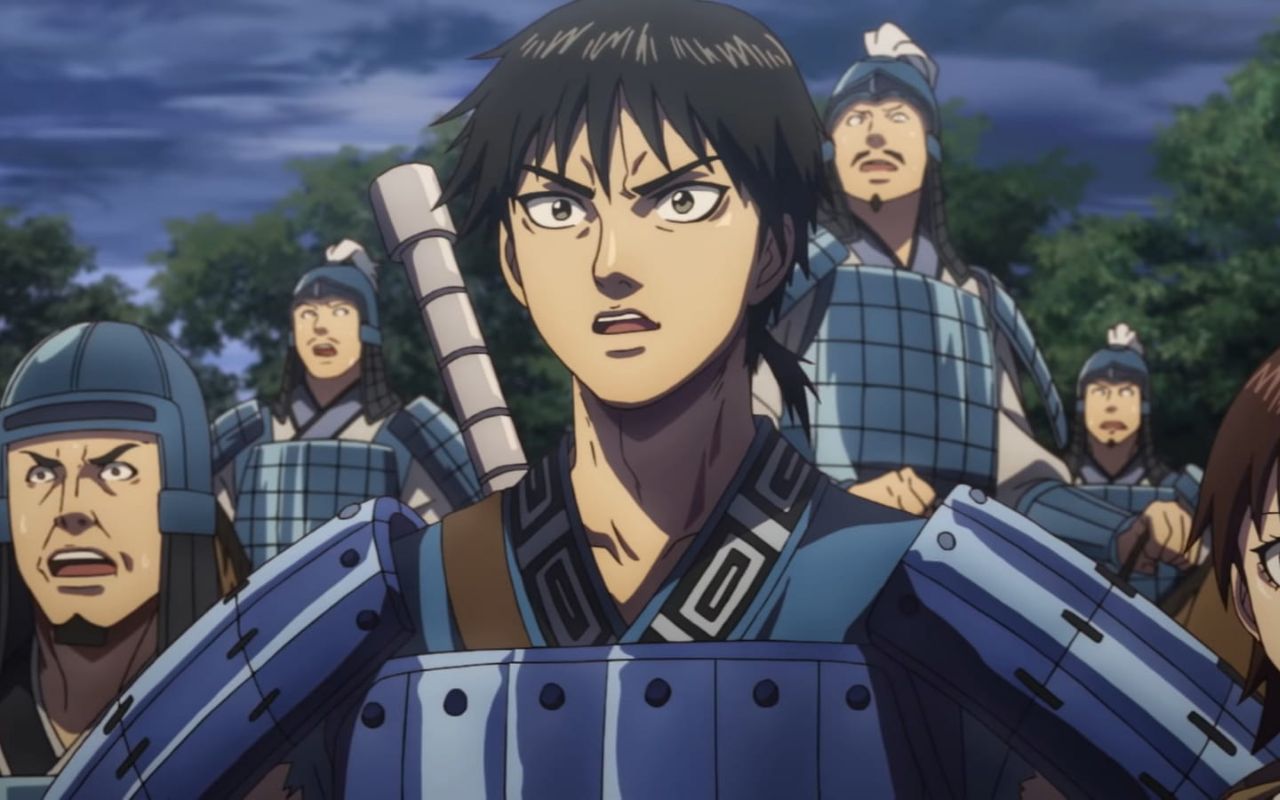 We witnessed the uprise of the 31st king of the State of Qin at the crowning ceremony. That’s what the fans expected after the release of episode 15, but we only got a glimpse of it. The episode starts with Lao discussing Xianguang’s knowledge of the child with the Queen; this disclosure left Lao in a vulnerable spot. Internal discussions and conflicts were going on, and a plan was established to attack the foreign nation of Qei beforehand.

On the other hand, Ben made Chu’s army step back with the might of his cavalry battalion. They worked on further expanding the defensive walls. Lord Chagwen also attempts to destroy the Ai kingdom by manipulating the court members. Many conspiracies and talks were shown in the episode, but the main focus was the crowning ceremony. Everyone looked up to the King with hope, as if a light was coming out of his body. 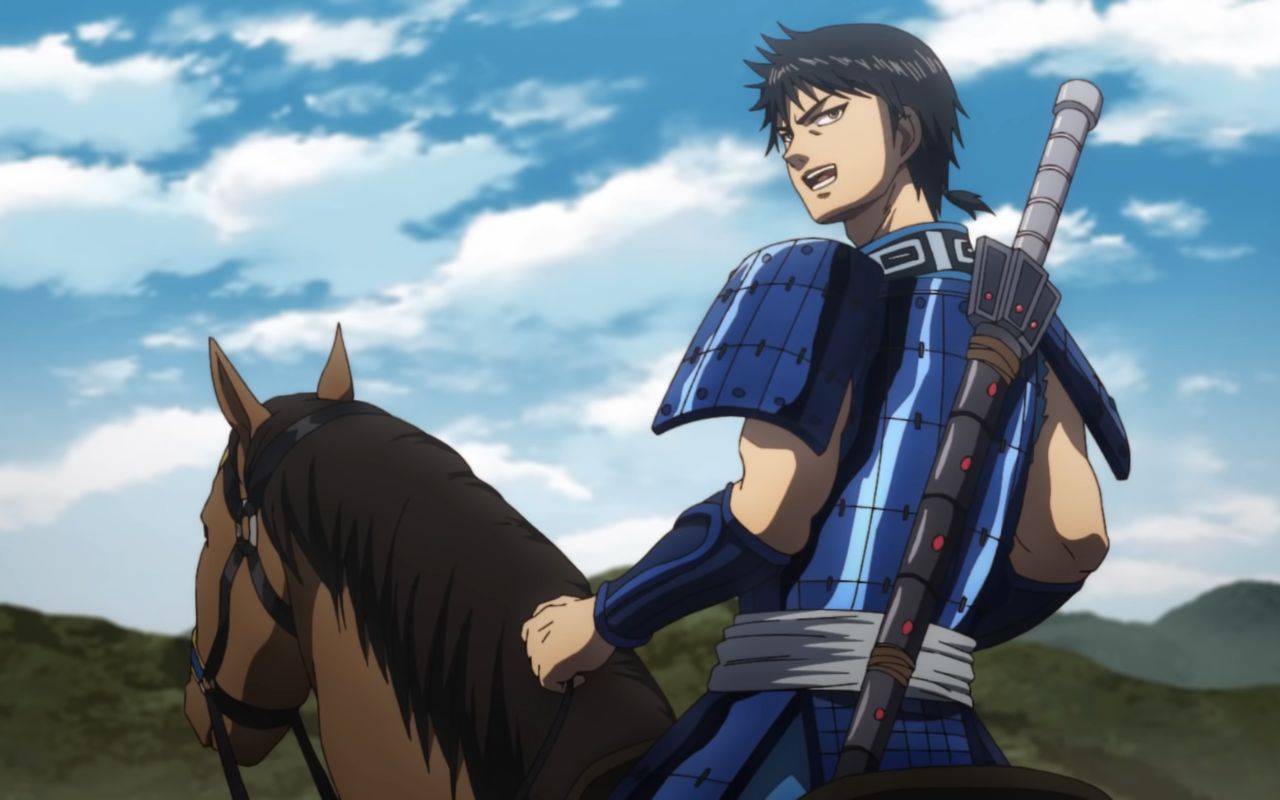 ALSO READ: Phantom Of The Idol Episode 5 Release Date: Yuya Niyodo Is In The Spotlight

What To Expect From Kingdom Season 4 Episode 17?

The doors to so many new adventures just opened with the arrival of the King in the last episode. According to the manga, the story will proceed to the event when the King and Xei encounter. Of course, we can’t expect that to happen immediately in just one episode, but this will lead the way for many episodes. This season is expected to have more than 26 episodes, so plenty more will come. We can expect the character development of Ying in the next episode.

Where To Watch Kingdom Season 4 Episode 17?

Kingdom Season 4 Episode 17 will be available on many Japanese broadcasting channels on 31 July 2022. It will also be available to watch for worldwide users on streaming platforms like Crunchyroll and Funimation. Including all the episodes previously released and the last seasons with original Japanese dub with English subtitles. I hope you enjoy watching it.