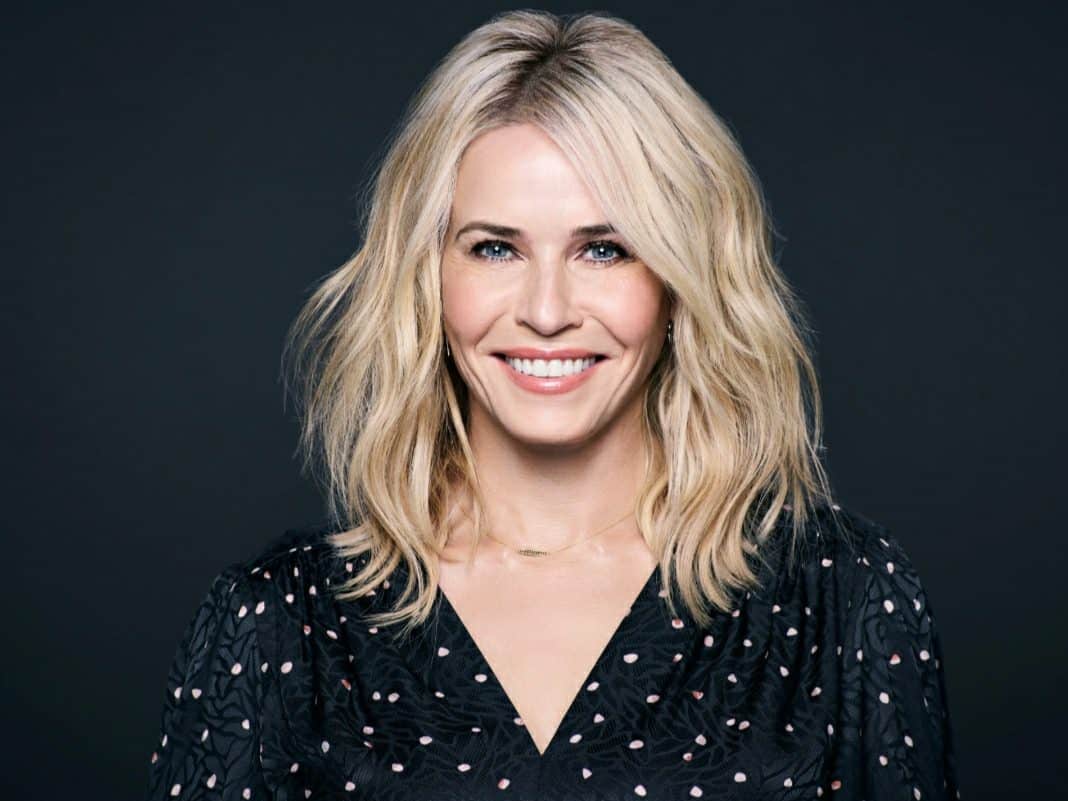 Is Chelsea Handler pregnant? This is something that her fans are lately wondering about. But why? Even though Chelsea’s appearance does not relate to her pregnancy in any way, the gossip still prevails. Before getting into the details, let’s have a look at how Chelsea has been prominent in the industry.

Starting from the basics, Chelsea Joy Handler is majorly known for her self-titled shows. Those are named as Chelsea Lately, Chelsea Does, and Chelsea. When it comes to the genre of her comedy, it’s mostly based on observation and satire. Born on 25 February 1975, Chelsea Handler is now 47 years old. The stand-up comedian hails from Livingston, New Jersey.

Besides this, Chelsea Handler is also an actress. Did you know that? Of course! Well, some of her notable acting credits include- Will & Grace, Web Therapy, and Call Me Crazy: A Five Film. Little did you know, Chelsea also has a few published works. In 2019, she released her writing, Life Will Be the Death of Me: …and You Too! Have you read it? If not, which is your favorite Chelsea Handler write-up?

Coming back to Chelsea’s personal life, the comedian has dated several personnel from the industry. The list has Ted Harbert, 50 Cent, Andre Balazs, and Jo Koy. Her last split caused a lot of drama on the internet. During her teenage period, Chelsea got pregnant a couple of times. However, it was not easy to deal with. What’s up with her? If you are looking for the validity of Chelsea Handler’s pregnancy, here is everything you need to know. 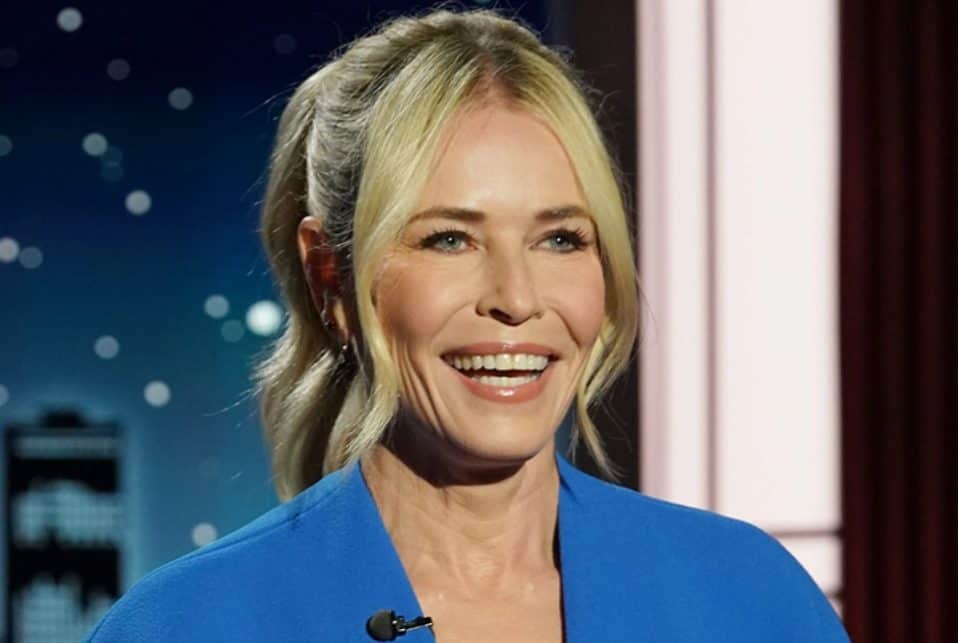 Also Read: Who is Jo Koy‘s Ex-girlfriend? All About the Stand-Up Comedian’s Personal Life

No. Chelsea Handler is not pregnant as of now. In other words, we may say that the comedian is not expecting any child. Being a 47-year-old woman, she doesn’t have any children. No! You didn’t read it wrong. Even though she got romantically involved with many in the recent decade, she never welcomed any baby with any of them. We wonder what made the fans speculate about Chelsea Handler’s pregnancy.

Talking about her abortions, Chelsea dealt with it when she was just 16 years old. What? Yes! On this note, she claimed not to regret her decision. She said that she wouldn’t be able to make it to this position if she didn’t have the right to choose at that time.

While opening up about the experience of her teenage days, things were not easy for her. Chelsea said, “I was going through a very bad stage in my life.” Concerning her second-time pregnancy, Chelsea referred to it as being “irresponsible.” People do make mistakes. But overcoming and learning from them is the real deal.

Chelsea even opened up about hating her parents, who eventually showed that she had other options available, rather than raising her child. She was too young for that, which she failed to understand in the beginning.

Now, she claimed to be grateful to her mother, who encouraged her to abort the babies, both times. 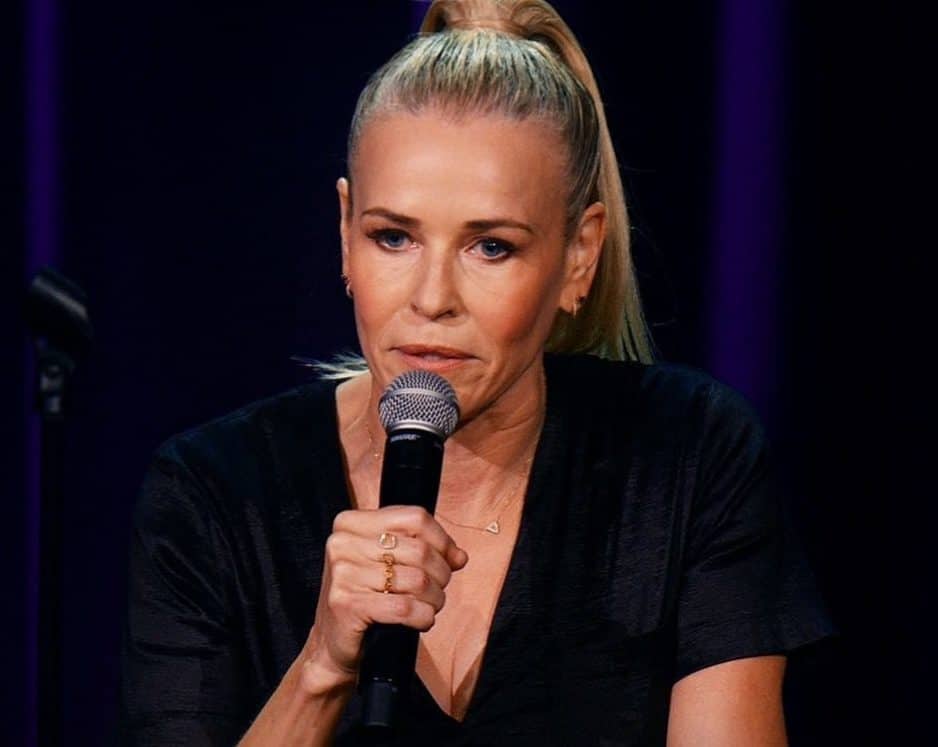 Since Chelsea Handler does not have any children, she doesn’t even feel about it. Why would she? It’s her choice, and we must respect that. Undoubtedly, motherhood is a great feeling, but it’s not a compulsion. Life can also be pretty good without children, and that’s pretty okay. What’s your say on this?

Moreover, when asked, Chelsea Handler opened up about the benefits of not having kids. She has the privilege to “give so much to others” as she does not have her family. In addition to that, Chelsea shared the same to be her purpose. Best Wishes to Chelsea Handler for the upcoming days of her life. You may follow Chelsea, the comedian, on her Instagram account, for more updates.

Also Read: Nikki Reed Is Pregnant With Her Second Baby: How True Is That?