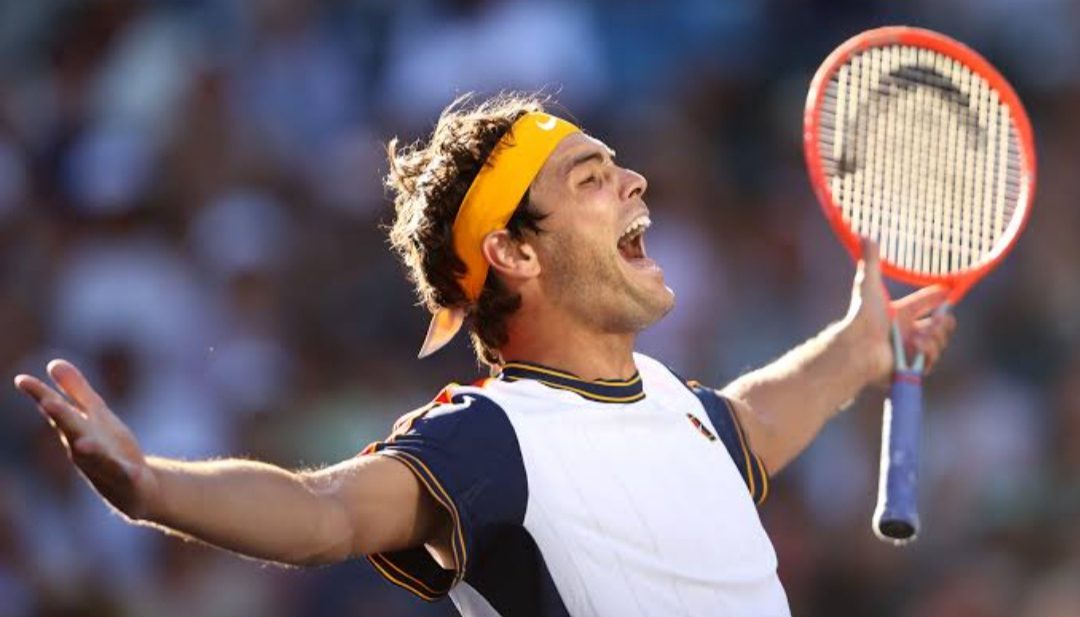 The California native was born on 28 October 1997, as of now, he is 24. Taylor was born in Rancho Santa Fe and was raised in the city. Right from his childhood, he developed an interest in tennis. Taylor grew up playing the game and hitting shots. He is considered to be one of the best tennis players of now. The right-handed player stands at the height of six feet five inches. His height adds to his playing skills. However, here in the article, we will talk about his love life. Undoubtedly, the star has stolen the heart of millions of girls, but there is one beauty who is ruling over his heart. Who is Taylor Fritz’s girlfriend as of now 2022? Let’s find out. 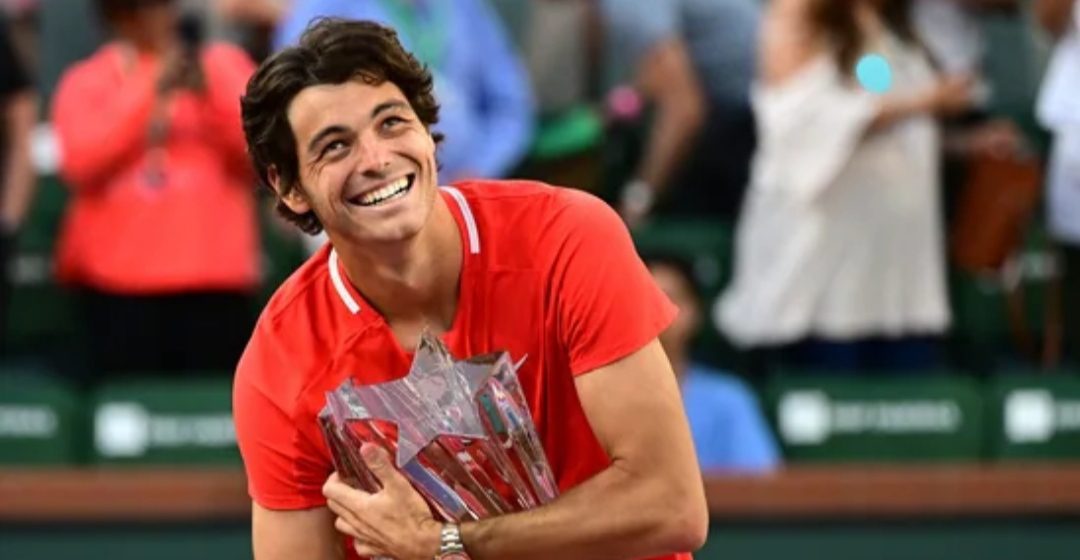 Who is Taylor Fritz’s girlfriend as of now 2022?

Taylor Fritz’s girlfriend is none other than the beautiful model Morgan Riddle. The couple has been dating for a while. They are dating since June 2020. In 2021, Taylor posted about his girlfriend celebrating their first anniversary. Reportedly, the couple started dating after Taylor splits from his wife, Raquel Pedraza. Although they have not shared much about their dating life, the couple is often spotted together enjoying dinner dates or on vacations.

Taylor Fritz’s girlfriend also accompanied him to matches. She was seen cheering up for her boyfriend. In one of her latest interviews, Morgan revealed how she fall in love with tennis. She said, ‘I was not knowing anything about the game. I was pretty much an acquaintance. However, once I met Taylor, I love playing Tennis.” They are going stronger with time and are cherishing their blooming romance. 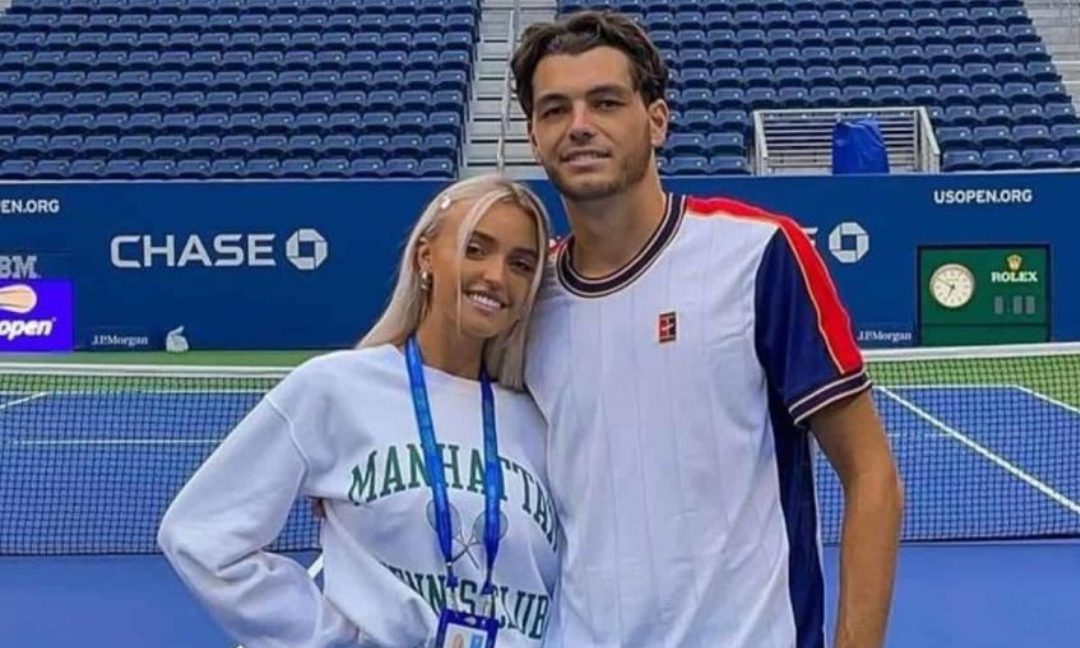 Taylor Fritz took his Instagram account to Thank his girlfriend for her support. On their first anniversary, he shared a picture of her with the caption, “one year already? Seriously I can’t believe time is flying that fast. I don’t know what I would have done without you.” He further added, “I am so thankful for you to be a part of my life. Thank you, Morgan Riddle.”

Who is Morgan Riddle?

Taylor Fritz’s Girlfriend, Morgan Ruddle, is a famous model and social media influencer. She is pretty much active on social media and has decent followers. Riddle enjoys around 47K followers on her Instagram account. She was born in Minnesota on 31 July 1997. Morgan stands at the height of five feet four inches. She has done graduation from a college in New York. Apart from modeling, Morgan is the media director at Gamers Outreach. To your knowledge, Gamers Outreach is a charitable organization that works all around the country to supply video games for kids who are hospitalized. Moreover, she has served as the media director for Love Your Melon, a clothing store.

Who was Taylor Fritz Married to?

Taylor Fritz was married to the famous tennis player Raquel Pedraza. The couple dated each other back in 2015. After dating for a while, Taylor decided to take his relationship to the next level, and he proposed to his then-girlfriend in front of the Eiffel Tower for marriage. The beauty took no time and said yes. They got married in an intimate ceremony on 7th July 2016 in Taylor’s hometown. The couple is blessed with a beautiful son. Nonetheless, their relationship did not last for long, and in 2019, they split their ways. The couple did not reveal the reason behind their separation.