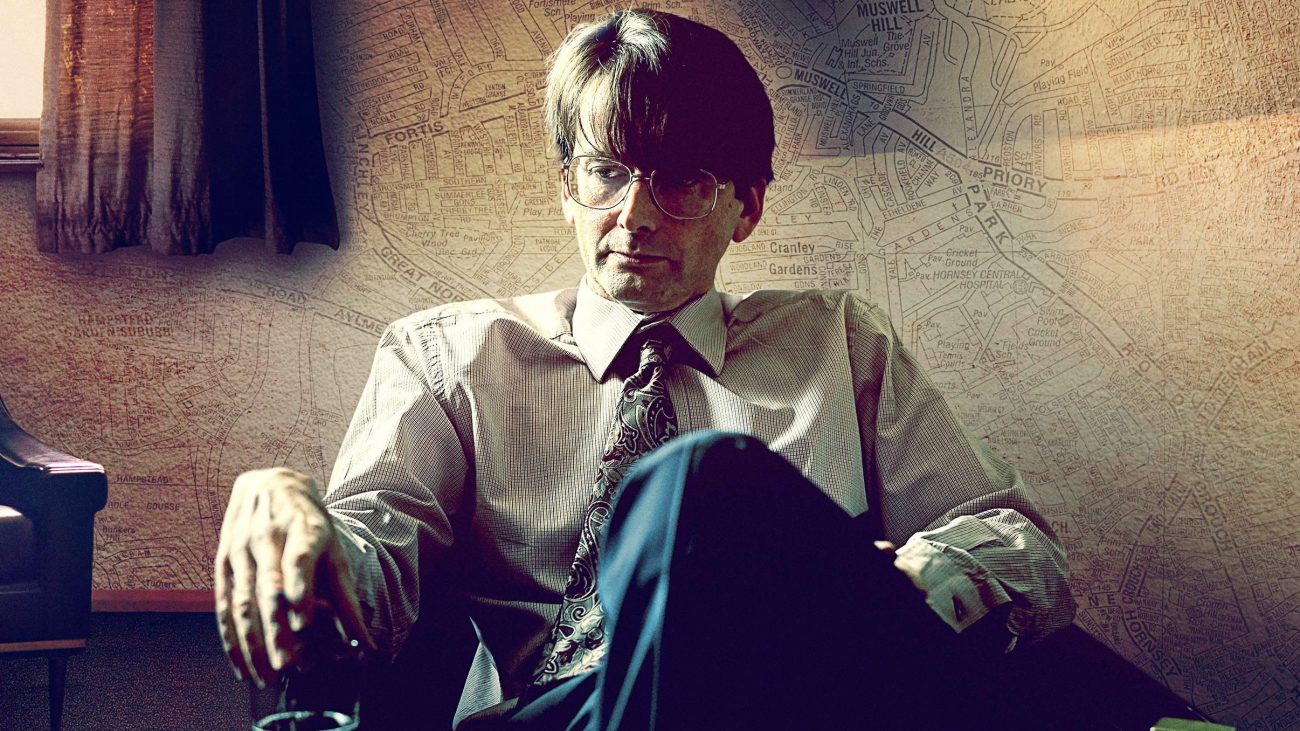 Drama series Des seems to be making waves in the entertainment field so let’s look more into it. Drama TV shows based on real-life scenarios or events is a genre that is very much popular. Hence we have seen a number of such shows pop up recently. Especially networks, NBC and HBO Max seems to be doubling down on Drama TV shows.

This seems to be the effect of the pandemic, ever since the lockdown came and people were stuck at home, everyone started binge-watching everything they could find.

Usually, a viewer would stick to a certain genre they have always watched. But after being stuck at home for a few months, they stepped out of their comfort zones and watched everything they could find. That is when they discovered how great the world of television actually is. 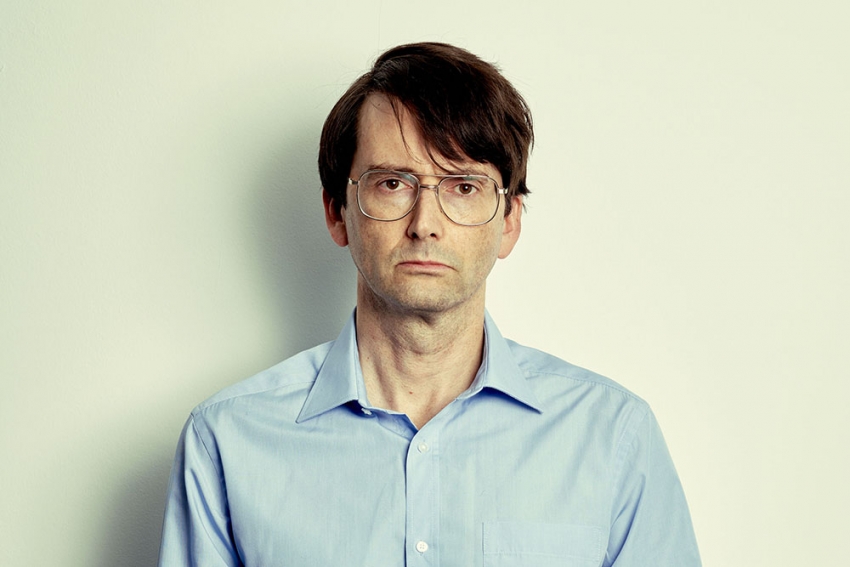 After this happened, the drama genre saw the most surge in viewers. Usually, the drama gets sidelined because of comedy and action, but after the pandemic, people started to realize how great the stories are in a drama series.

Now coming back to the topic, let’s talk a little more about the series in question that is Des. Based on the Scottish serial killer Dennis Nilsen’s arrest, Des is a television three-part drama series.

The story is a real one, and it’s a very disturbing one too. Dennis Nilsen is your average salaryman from the looks of it, but he is far from it, the farthest. This guy went on a killing spree from 1978 to 1983. A word of warning, things get really disturbing from here on out.

David Tennent plays this terrifying character, and he plays it marvelously. The actor did it so well we can feel this weird vibe from the character. Even though he looks like your normal run of the mill person, we get this awkward feeling where he is far from ordinary.

Called the “kindly killer,” Nilsen works for civil service in the job center. he is suffering from extreme poverty, the whole of London is actually in horrible condition. For the series, we are moving backward, where we start off with the killer being arrested.

Then we are shown the court case and his killings in the 2 episode that follows. I cannot stress this enough about how this series is not for the faint of heart. The fact that it was a true story makes it more scary and disturbing to watch.

He earned the name of the kindly killer because he would invite unsuspecting people, mostly young ones, to his house by using kindness and friendship. After they are brought inside, he would just murder them one by one. The reasons for this are explored. 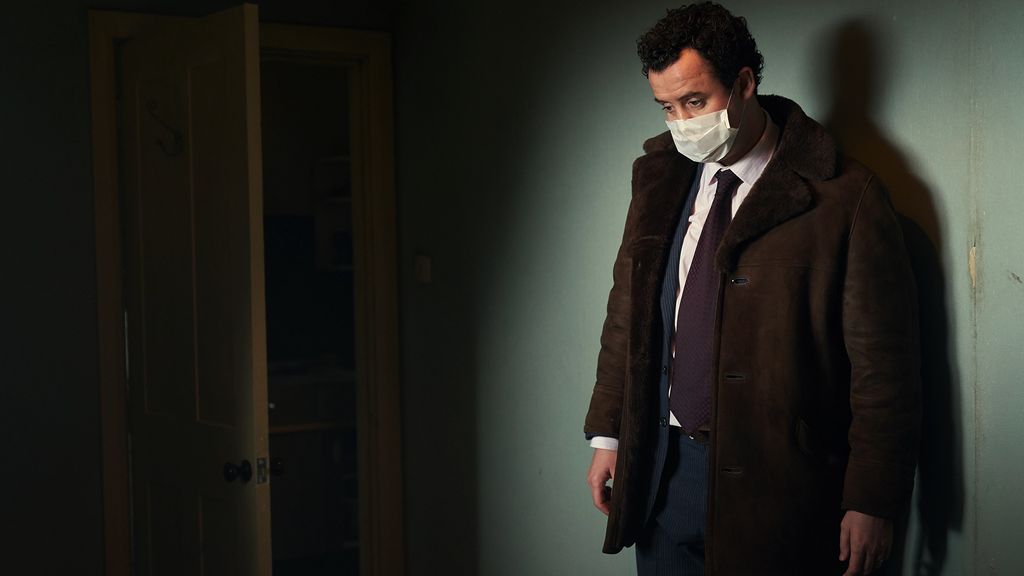 The way he got caught was when a plumber was called to the building in which he stays. The plumber was there to fix a pipe that was blocked, it was causing difficulties for all the other apartments. When he tracked the source to Dennis’s flat, he found something that would scar anyone.

There were human remains in the pipe. The plumber brought this to the attention of all the other tenants and also the authorities. After Dennis was questioned, he denied the allegations and said they were KFC waste. But it was evident that it was, in fact, human remains.

The neighbors also testified the fact that Dennis was seen moving suspiciously during the night when this information came out. The further investigation went on, and Dennis himself confessed to everything and showed everyone where the rest of the bodies were.

He was taken to court, and the trial was a very complicated one even though he confessed to doing everything. This complication was caused by the killer himself. He kept on hiring and rehiring his financial aid, then he went on to hire another person completely.

But most of this is left out of the whole series. What the show explores is how he was a police officer before and talks about how he feels lonely all the time. But the show makes sure not to project the character in a way where we feel sympathy for him. It shows how much of a psychopath he was.

A lot, actually 90% of the show sticks to the real story. It only downplays a lot of the other things. There’s another spine-chilling moment where a lot of the killer’s victims are brought, one’s who wasn’t able to kill. The show used the real names of these victims.

It’s without a doubt a brilliant show. If anyone had followed this story when it was happening or if you are into this kind of genre, then this is the series for you. David puts on an epic performance as the character, even their physical appearance is exact.

For people who don’t know the real Dennis Nilsen was sentenced to life in prison and passed away in 2018 at the age of 72.

Des can be watched on ITV hub.