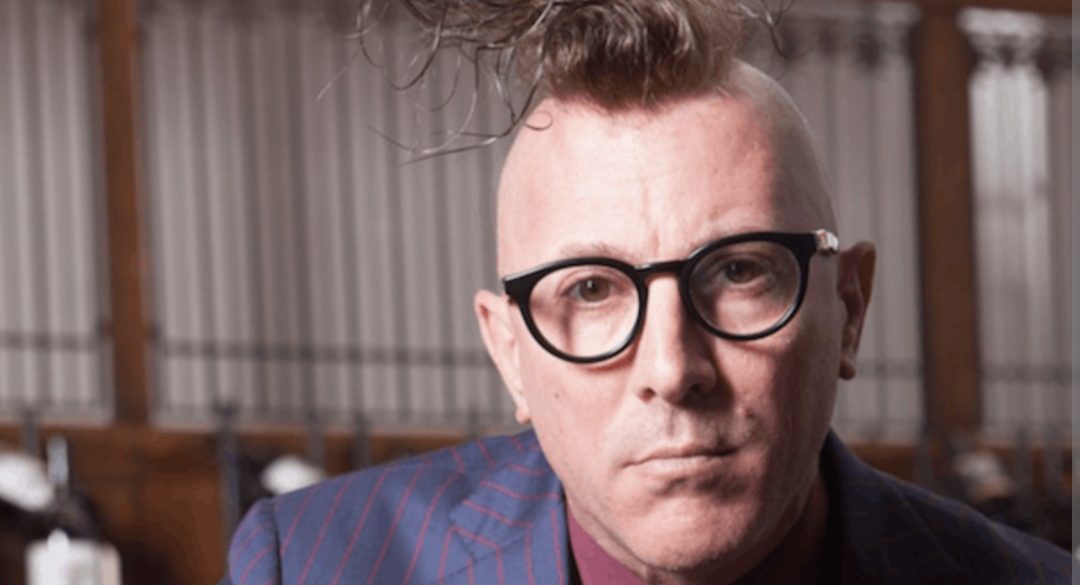 Want to learn about Maynard James Keenan Net Worth in 2022? His fans are lately showing their interest in the singer’s monetary accumulation. However, in reality, money is not everything that a professional singer, moreover a true one, wishes for. It’s the blessings and love from the audience. Fortunately, Maynard James Keenan has achieved all and is pretty rich. Before getting into the details of how much has Maynard James Keenan earned to date, let’s have a look at his prominence in the musical industry.

Starting from the basics, Maynard James Keenan doesn’t just have an excellent voice but also great songwriting skills. Some of his notable music works include Sober, The Pot, The Humbling River, Jambi, Disillusioned, The Outsider, Parabola, Weak and Powerless, Descending, Ticks & Leeches, etc.

Maynard rose to fame being a member of the rock bands- Tool, A Perfect Circle, and Puscifer. Born on 17 April 1964, he is now 58 years old. He hails from Ravenna, Ohio, United States. Not to forget to mention that Maynard James Keenan is also an actor. He made appearances in Bikini Bandits and its sequel. Crank: High Voltage and Comedy Bang! Bang! are some of Maynard’s cameo credits. 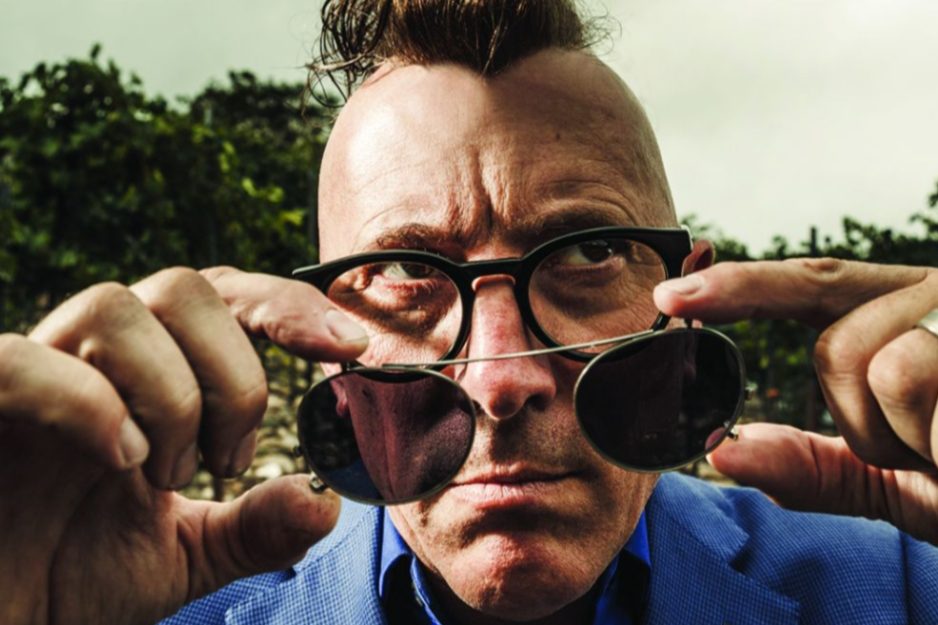 Also Read: Hyoyeon’s Net Worth 2022: How Much has the Girls’ Generation Member Earned?

Talking about his monetary accumulation, Maynard James Keenan Net Worth in 2022 is estimated to be a whopping $60 million. That’s huge, isn’t it? Well, as mentioned already, a major portion of Maynard’s income comes from his songs and also his songwriting job. Being a part of those musical rock bands also earned him quite fame and money, of course.

Besides this, Maynard James Keenan is believed to have a hefty amount from his business ventures too. What is that? Well, the singer is involved in the winemaking industry, involved with his family. Right after his mother’s death, in the honor of her memory, he named one of his wines- Nagual del Judith. From this particular business, he has made a large sum. He owns Merkin Vineyards and Caduceus Cellars in Arizona.

How can we forget about his mini appearances in the films and shows? This is also believed to have added a good amount to Maynard James Keenan Net Worth in 2022. Besides all these, the other sources are assumed to be Maynard’s brand endorsement deals and stock ownership of some companies. 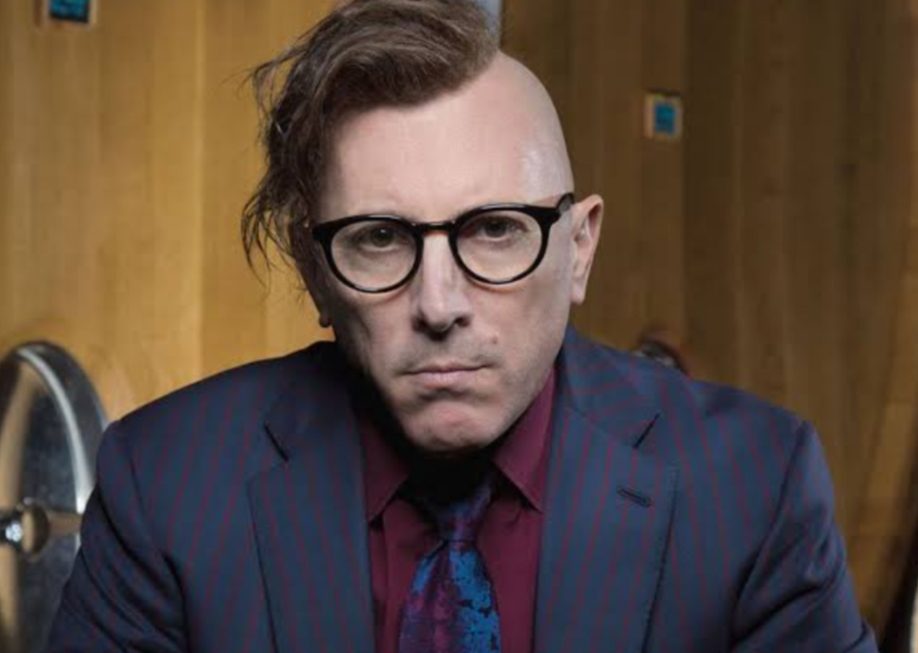 Well, with his extravagant income, Maynard James Keenan invested a large part in real estate properties. He has lived in various places including Los Angeles, Michigan, and Ohio. Several years ago, Maynard sold his absurd Hollywood Hills mansion for $2.5 million. It was reported to be a private and secluded Mediterranean-style home. The mansion where Maynard James Keenan lives with his family at present is worth millions of dollars. We shall update you on the exact value of the same, as soon as the singer discloses it.

On the other hand, Maynard also owns a huge collection of impressive cars. He made several headlines being in a crazy situation when one of his cars got stolen for him parking in the wrong spot. We are currently working on the list of his cars.

Maynard is very much passionate about sunglasses and watches. The singer is reported to have a collection of expensive fashion accessories. Well, this lavish lifestyle has only been possible because of Maynard’s immense hard work. Nothing was easy and simple.

Wishing Maynard James Keenan all the very best for the upcoming days of his days. We are eagerly waiting for the release of his next work. You may give Maynard a following on his Instagram account for more updates.