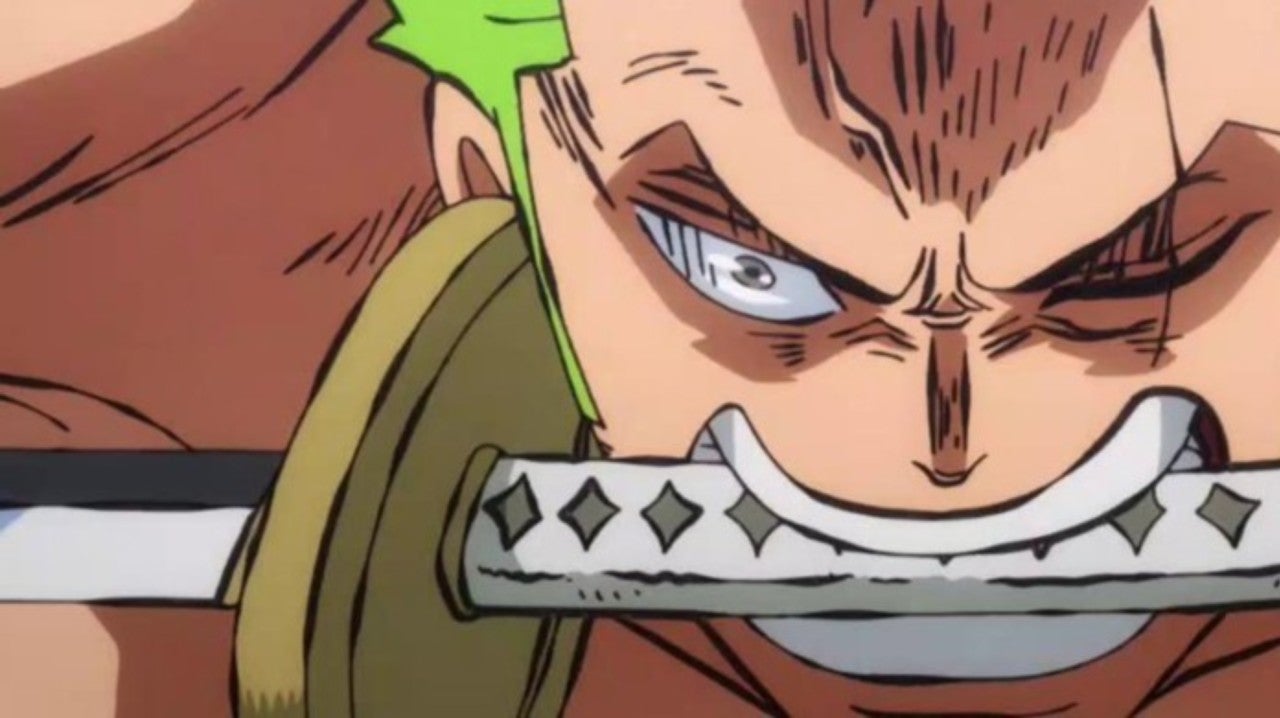 The One Piece anime is in its all-important Wano Country arc right now, and just like in the manga, this arc is hyped up to be the best in the series to date. We can already see why that’s the case, and hopefully, as we get closer to the conclusion of Act 1, we’ll see that the anime has completely outclassed the manga yet again after While Cake Island. With that being said, the manga is way ahead in the story right now, so the story is much more gripping there. 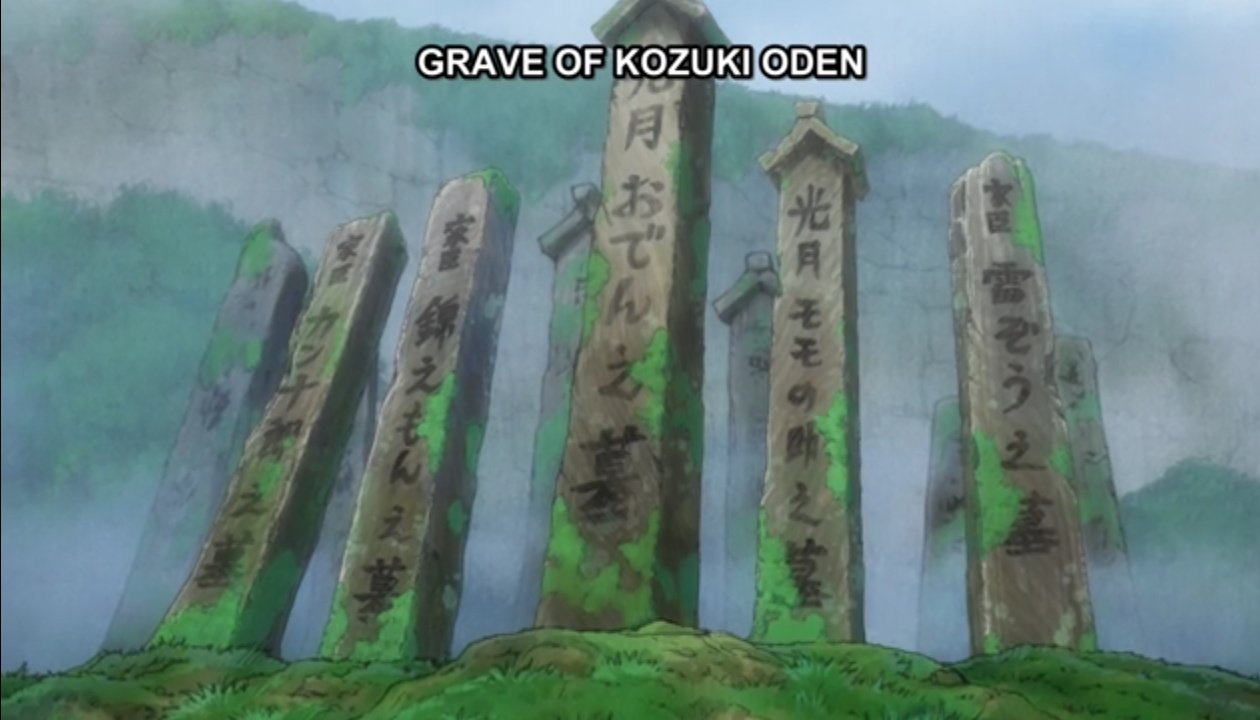 One Piece Episode 909 Anime – What We Know

We’re sure that the anime will continue to move at a decent pace and that those of you who are watching it right now will enjoy it as it goes on. With that, our attention shifts to the upcoming episode of One Piece, One Piece Episode 909, which was supposed to come out on November 3, 2019, according to the anime’s usual schedule.

However, the anime won’t air this Sunday, with a break on the schedule. As expected, the next episode of the anime will now air on the next Sunday, which is November 10, 2019.

In the upcoming episode of One Piece, we’ll be focusing on the climax of Wano Country Act 1, which is now finally begun. The Ghosts of Wano will be introduced in very soon in the anime now, and as a result, we’ll get to the part where *SPOILERS AHEAD* Kaido and Luffy clash for the first time. Kaido’s Devil Fruit is also revealed in the process.

For the anime, this fight had been hyped up to be incredible! Possibly being one of the greatest episodes in One Piece history. We hope that it is almost as good as One Piece Episode 870. From what we know, the staff for the episode is stacked. The voice acting for One Piece Episode 913-914 just wrapped up recently, and one of those episodes features Luffy vs. Kaido.

We’re very excited about the future of the Wano Country arc in One Piece, and we hope that you guys are as well!