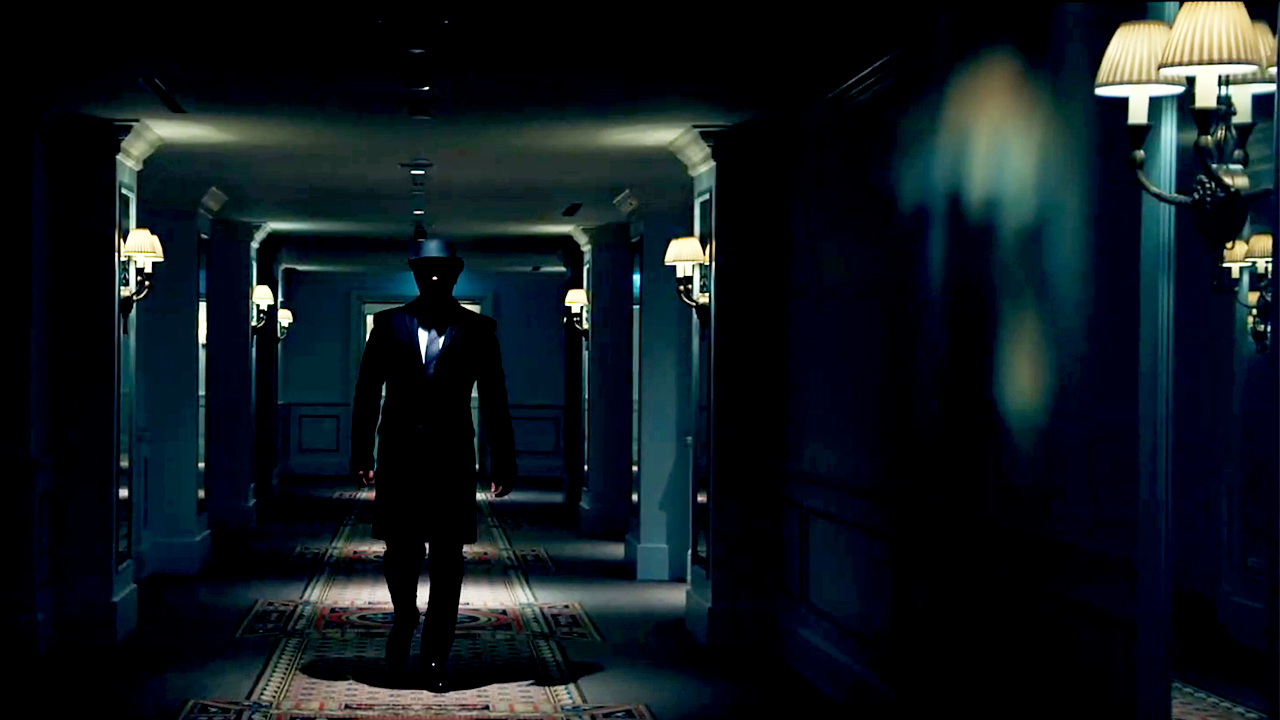 Everbyte announced a few days ago that the Duskwood Episode 5 is ready to play. Duskwood is a mobile game available on both iOS and Android. The game has over 1 million downloads and 4.5 average ratings on google play store. The scenarios are released in parts. Each episode features a further story. It is a detective story that started with the kidnapping of a girl.

Episode 5 of Duskwood was released on July 21, 2020. It is part of the regular updates announced on the twitter account of Everbyte. Here is the tweet with the trailer for the latest update:

This game was first released in September 2019. Since then, there have been regular updates. The storyline progresses in parts. While you solve the puzzles in the current update, new content is created by the developer team. Due to the modern gameplay and suspense of the game, it is played in many parts of the world and people wait for the upcoming episode. 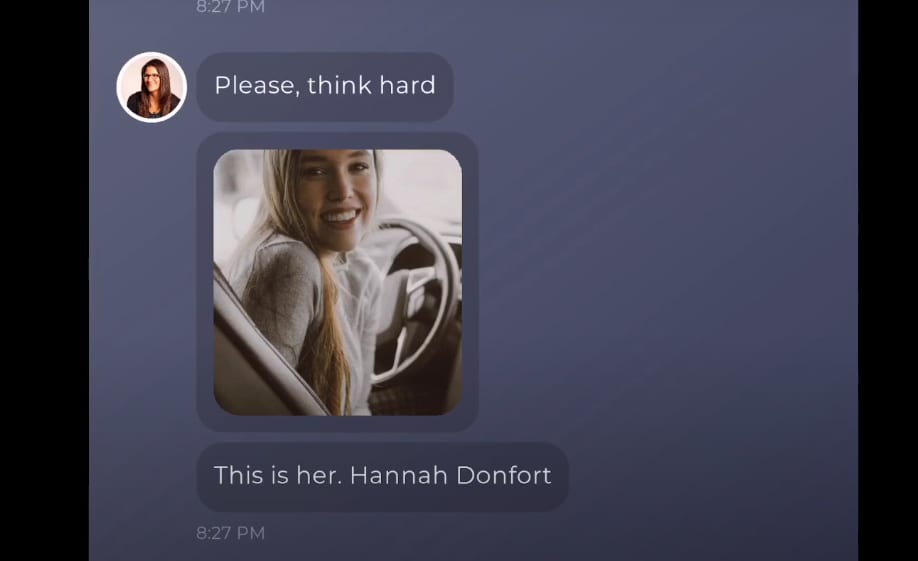 The game has an unusual format. It is mostly like a social media chat group between a few people. You listen to other people and face different puzzles to solve the mystery of the disappearance of Hannah Donfort. You get more clues after successfully solving the puzzle. The idea is that you live in a small town called Duskwood. Some of the locals are worried about the disappearance of this girl. This is when you start investigating.

Who is this game for?

This is an unusual game. It is a new format for solving crime. You solve traditional puzzles to get files from the cloud of this girl. You respond to the people and receive information overtime. It represents how local WhatsApp groups are the new way for the people to interact. They discuss a crime over Whatsapp trying to get into each other’s lives through chatting. While doing that, they inform each other about the recent updates. This is a small scale game developed by a group of people to produce an interactive story. You get different options to reply to a particular text received in the game.

The fifth episode was released recently and it provides more and more clues to solving the mystery of Hannah. You have got a lot of gameplay to go through at this point. If you are already a regular player, the game wants you to stay in this community. The new updates (Episodes) move the plot forward and show you the different aspects of the society in this game.

You have built up quite a few contacts at this point. The episode starts with a video from Lily (sister of Hannah). She has publically posted the video to accuse you of the kidnapping. The suspicions are on you as the hacker. There is also suspension on Jake. You have to try and get these accusations off yourself and bring evidence against the real kidnapper. Everyone is blaming you for the kidnapping at this point. The first step would be to delete the video from youtube. Then, the rest can be done. A lot of people have seen the video. Jake says that he will take care of it somehow. That is going to be the relief for you. However, you are nowhere close to finding the real culprit for now.

This is some of the initial gameplay and play the game for the rest of the details. The next Episode 6 is long from release. The Duskwood site provides real-time tracking of the upcoming stuff. Try the game for yourself if you haven’t. Stay tuned to our site for further updates.