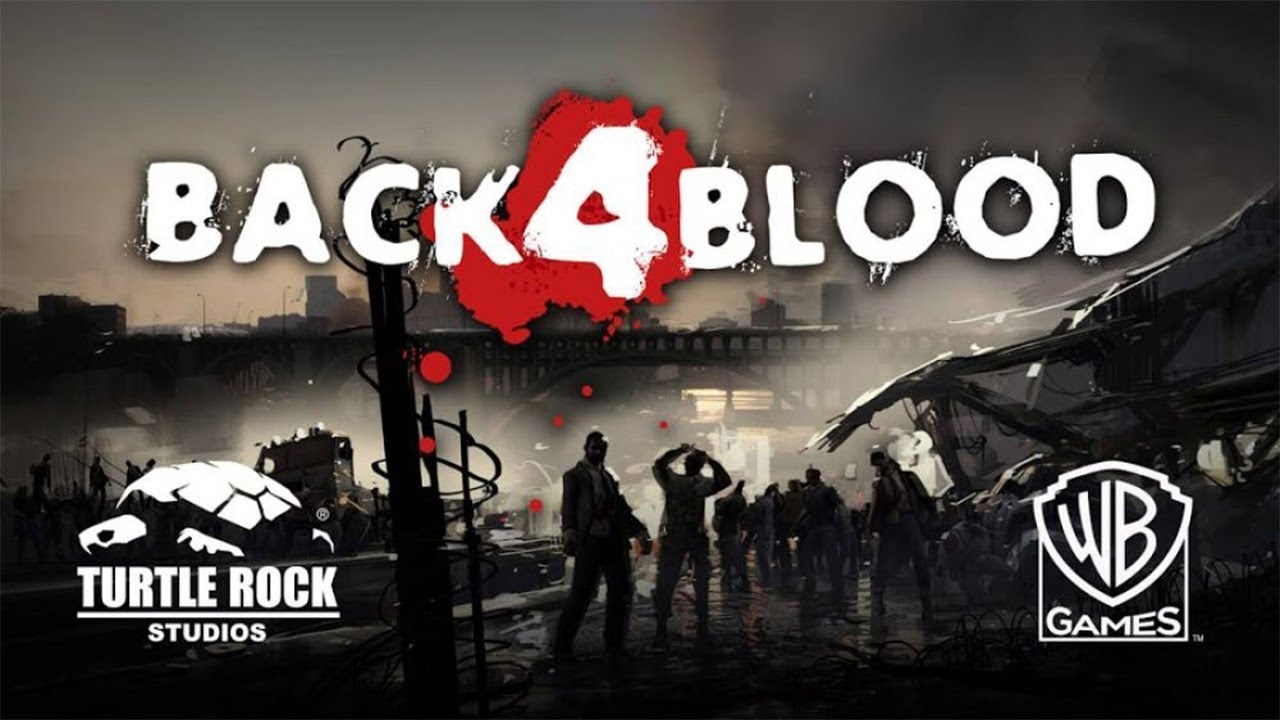 Back 4 Blood Announcement from the creators.

The Studio announced the game back in 2019 and gave a reason to live for the Left 4 Dead fans, waiting for another hardcore zombie game by Turtle Rock. They also mentioned that the game Back 4 Blood will be a sequel to the old game Left 4 Dead, although everything will be new in the upcoming game and have used a completely new IP.

The gameplay might be a bit similar, but many new features are a part of the game. The makers explained how the game would be a whole level from the earlier game launched back a decade ago. Before 4 Blood is made by Unreal Engine 4, and the last decade has been a complete turnover for the gaming industry. The graphics and quality level is on another level, and Back 4 Blood with all the recent elements.

The trailer of Back 4 Blood has been launched on December 10, game awards youtube channel. The trailer is engulfing all the watch time from the gamers community as the violent graphics and the characters shown are extraordinary. Everyone loves zombie games. Even a noob will love playing a zombie-based game. The trailer depicted the notable personalities present in the game, and the zombie fights are of the next level. The gore bloodshed shown in the game might excite anyone from the gaming world. Back 4 Blood has been developed as a multiplayer FPS game and can be played along with others.

There will be various characters available, as shown in the trailer. The game is an extreme level up in comparison to Left 4 Dead. Loaded with graphics and hardcore zombie fights, the game’s trailer might steal away your patience to play the game. The makers have launched two trailers at once, one consists of the cinematic representation, and the other is the original gameplay based, where you can find out how the game might look at first glance.

Pitch of the game – Back 4 Blood

The story of the game Back 4 Blood is inspired by the previous Left 4 Dead. The central theme is just as classic as any other zombie apocalypse. The world was once peaceful, and later on, a deadly virus engulfs the civilization with dangerous, dead zombies. Now the world is in our hands, and we are the saviors. There are various modes in the game that allow us to play the game solo or with our friends in the FTP mode.

The game Back 4 Blood will also allow us to play on either side moreover. We can become a cleaner or the horrific ridden. Different characters come with different types of perks and will allow us to use them to our advantage. In fact, The concept of 20 feet tall zombie is something new the gamers will observe in this game.

The conceptualization of the game is fantastic and will be a gem amongst the zombie apocalypse games. With more new elements like the bursting of the zombies and another zombie popping out in the trailer, the gameplay will certainly be something new as unexpected things will happen. The characters are well conceptualized as per the audience every one will find a suitable one for themselves. The names include a tomboyish girl, a nerd, a muscular guy, and various other creative avatars.

The game will also have the feature to become a team leader when playing in a team-up match. Different players of the squad will have different combat techniques that will help in fighting the battles. Multiplayer gaming will have many other features, such as person to person fight (PVP). After the game launches, Various other updates will be launched too.

The robust feature of replayability will allow us to create custom players with fantastic ability. Back 4 Blood. There is a Ridden concept, which gives us the ability to become more robust and loaded with different skills, which will allow us to fight even more demanding battles. The gameplay will be launched on December 17 December at 10 am.

Also read: 5 Upcoming Highly Anticipated Games That Are A Must Try.

Platforms on which the game will launch –

Warner Brothers and interactive entertainment together will Turtle Rock Studios announced the game to launch on PS5, XBOX, PS4, XBOX One, and Windows that will be available through Steam and Epic Games in fact The game can be played in one battle mode too. That means this will enable us to play with friends in battle mode.

There will be in-game purchases, too, for the additional content. Turtle Rocks announced that the gameplay will be the best in comparison to other Zombie Games launched yet. The game will not be a battle royal type game and will include a campaign mode and a PVP mode. The Turtle Rock studios were initially American developers originating in 2002 and brought over by Valve. Later on, Left 4 Dead was published by Valve and was to be published by THQ but later on, 2K games launched it. 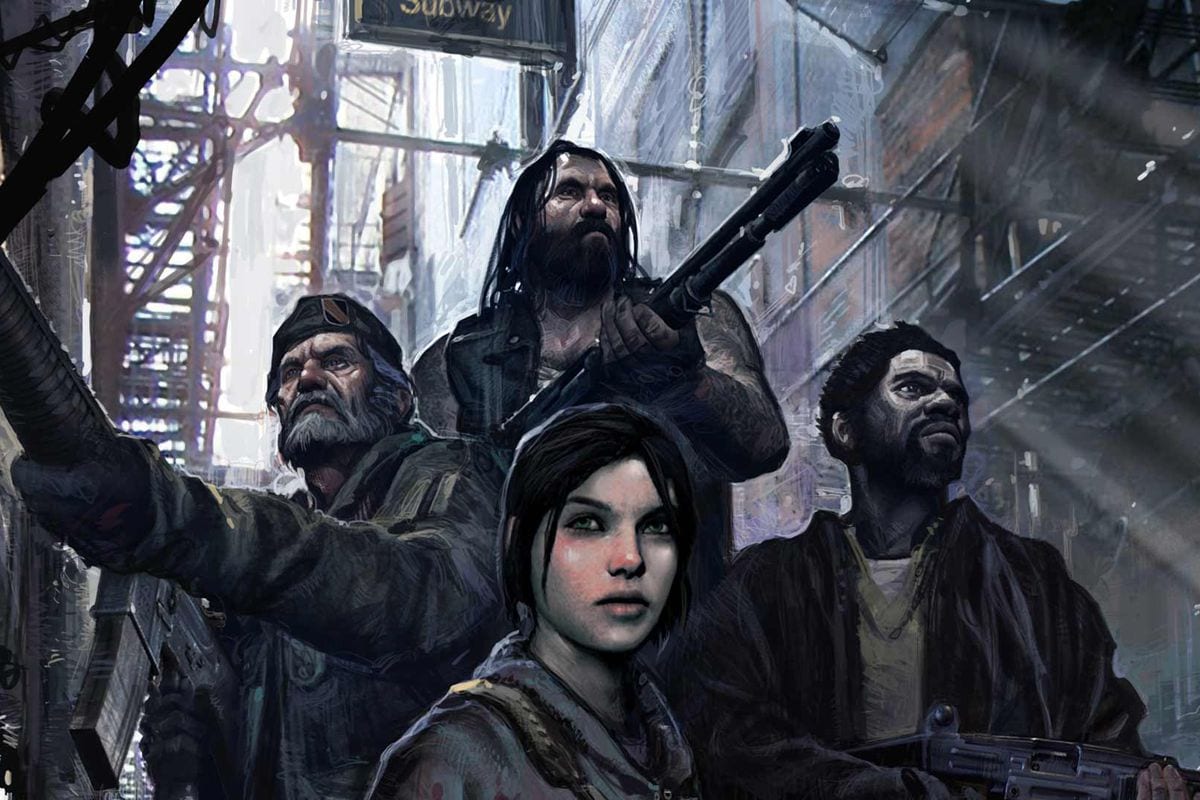 The game is yet to be released as per the announcement. It will be on the stream for all the gamers on June 22 worldwide. For PC, Xbox, PS4, PS5, users might get the game by online or offline purchase. The Livestream of the game will be available on December 17, 10 am. The real gameplay to be streamed, although one gameplay trailer is already out. The makers have been releasing various clip arts and GIFs on different social media platforms, especially Twitter.

The hype is going extreme as there was a massive fan following the earlier games produced by the same production house, especially Left 4 Dead moreover, Back 4 Blood can be called Left 4 Dead 3 in other sense with more lucrative graphics and features. According to Wikipedia, Back 4 Blood will be the only survival zombie game that has to launch in July 2021. With no other competition, the game stands a chance to be a massive success. Back 4 Blood price has not been announced yet.

The creators have announced a beta test for the pc version, and gamers can now register for the pre-gaming experience before the launch. Players can register themselves on www.Back4Blood.com/Alpha

for Alpha testing and to get first hands-on experience.