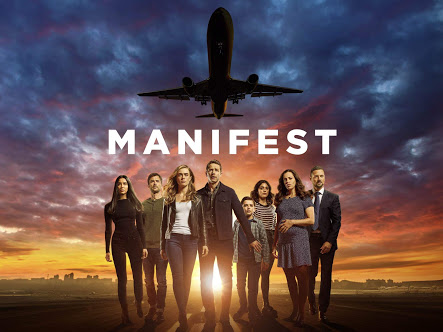 Manifest’s season 2 is all set to come back with its 4th episode this Monday. Last Week on January 20, 2020, Monday, the 3rd episode of Manifest season 2 aired, and it was titled ‘False Horizon.’ The upcoming Manifest season 2 episode 4 will be airing this week, and we will be talking about the release date, streaming, and everything we know about it. The article contains spoilers, so proceed with the utmost care.

When is the Manifest season 2 episode 4 releasing?

The second season of the American supernatural drama television series Manifest is created by Jeff Rake. The third episode of season 2 was premiered on January 20, and the upcoming Manifest season 2 episode 4 is titled ‘Black Box,,’ and it will air on January 27, 2020, at 10:00 p.m. US time on NBC.

Where to watch Manifest season 2 episode 4?

You can watch the Manifest season 2 episode 4 online on the NBC as well as on the mobile app of the same name. You can tune in to NBC at the above mentioned time for the people with a cable subscription for the channel.

The show also premiers on DirecTv, Hulu With Live Tv, Sling Tv, Fubo TV, YouTube TV, Amazon Prime Video. The episode can be streamed at unofficial platforms as well, but in that case, it won’t benefit the creators of the series much.

What is Manifest Season 2 all about?

The show deals with the passengers of a commercial airliner whose life takes a 360 degree turn when their flight seems to have landed on earth after a span of 5 years, in spite of them having to spend a regular amount of time on the plane. The passengers face real difficulties when they try to have a re-entry into society and get acknowledged with the fact that there friends, families, and partners have already moved on in their lives without them.