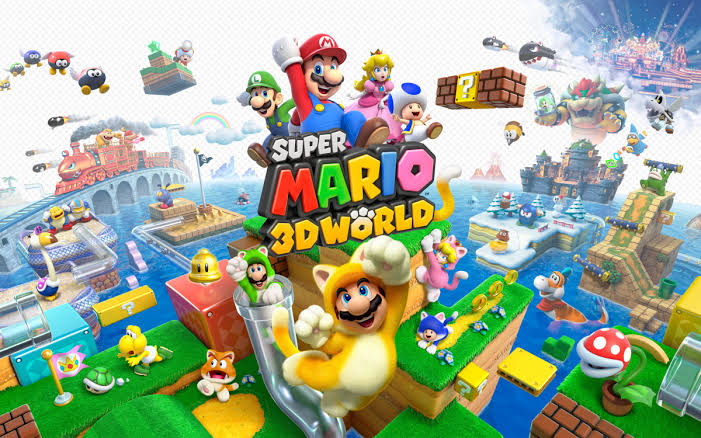 Super Mario 3D World was one of the best games ever released by Nintendo and still is considered one of the greatest game of all time. The game was published by Nintendo for the Wii U home video game console in November 2013. Upon its release, the game was praised by the audience and the critics alike. It also won many Game Of The Year Awards which cemented it’s legacy even further. Recently, a news was covered by VGC regarding this game which suggested that Super Mario 3D World was coming to Switch.

But nothing was confirmed but another hint was revealed by US retailer Best Buy which listed a Nintendo Switch version of Wii U’s Super Mario 3D World. That listing was taken down but can be seen via its SKU ID and it even had a price of $60 for the Nintendo Switch game. The game as said previously was very popular and it was Wii U’s highest-rated exclusive and it becomes its second best-selling game with some 5.8 million sales.

There was data provided by Nintendo which revealed that almost half of all Wii U owners (13 million) purchased the Mario game. There is also the 35th anniversary of Super Mario Bros because of that there will be several major releases, including the 3D World port. This deluxe version will have all of the original game but it doesn’t stop there as the game will have much new addition which includes new levels. Recently, it was reported by journalist Emily Rogers who is a very trustworthy source in terms of Nintendo news.

She said that Nintendo plans to postpone Super Mario 3D World Deluxe to Q1 2021. This could be because of the New Switch that is supposed to release at the same time. Super Mario 3D could be one of the many games that will release on the upcoming switch in order to build the hype for it and what this will do is help boost the sales of the new switch.