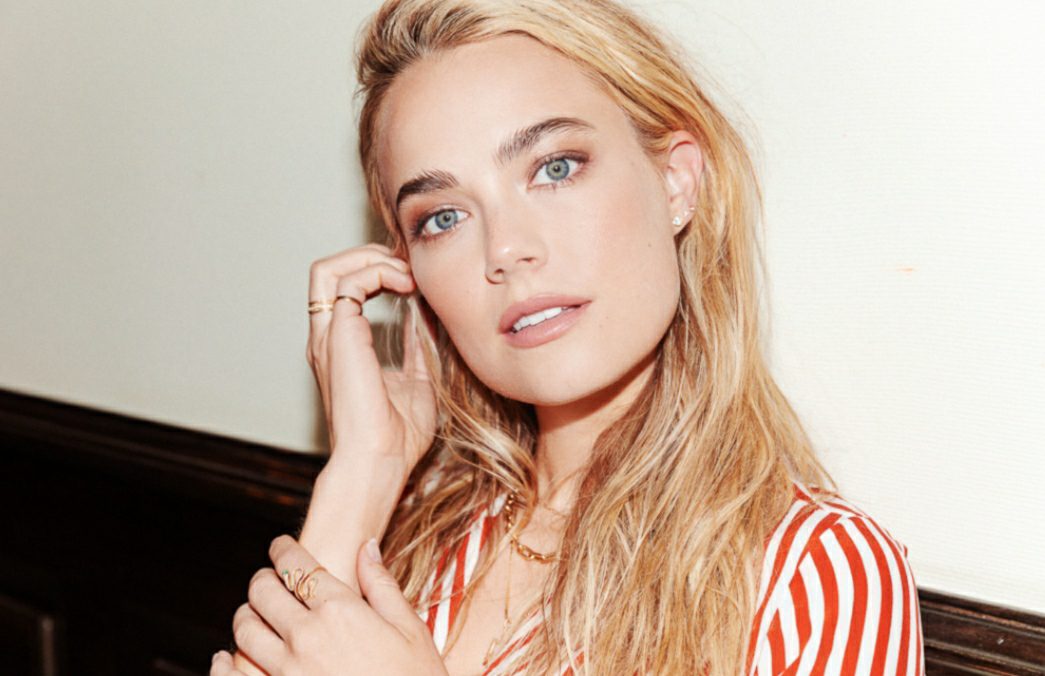 Here, we shall discuss Rebecca Rittenhouse’s Boyfriend. What do we know about the current relationship status of this actress? Starting from the basics, Rebecca Rittenhouse has gained massive popularity by playing the role of Cody LeFever in Blood & Oil. Some of her other great works include- Good on Paper, Once Upon a Time in Hollywood, Red Band Society, The Handmaid’s Tale, Four Weddings, and a Funeral, Maggie, Into The Dark, and many more. Each of her performances has been great, and she has stolen the hearts of millions of people with her great acting skills.

Knowing some of her popular works, fans are interested to know what’s going on in Rebecca Rittenhouse’s personal life. Her previous relationship with the Gossip Girl alum didn’t work out, making the fans wonder if she has found the new love of her life. On this note, Rebecca has always been very outgoing and often posts pictures with friends on her social media platforms. Let’s dive into this article to learn the details of Rebecca Rittenhouse’s Boyfriend.

Talking about Rebecca Rittenhouse’s Boyfriend, he appears to be no one but her work. This means Rebecca Rittenhouse is possibly single and not dating anyone at present. As mentioned earlier, she is very much active on social media but hasn’t shared any picture with someone whom we can suspect to be her love interest. Moreover, she hasn’t been spotted with anyone to whom she appears to be romantically related. Thus, it is very much evident that Rebecca is not involved in any romantic relationship as of now. 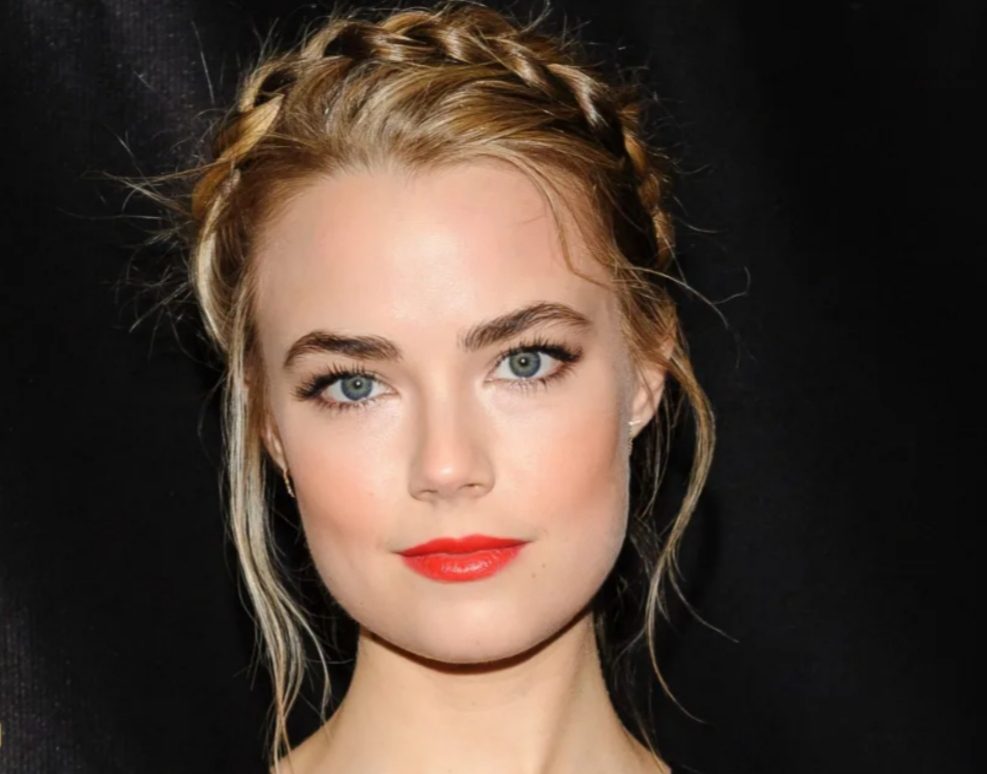 Not to forget to mention that she appears to be very much focused on he career. Rebecca is now determined and working hard to excel more in her professional field. It seems like she is maintaining quite a busy lifestyle, and that is likely to keep her away from anything that can distract her career. Well, it is unsafe to comment anything on her relationship status with some exact words. This is more because Rebecca Rittenhouse hasn’t opened up in recent days. So, we are still not sure if she has someone special in her life. It’s not known if she is trying to hide it from the public. However, following the evidence, we may assume the actress to be single at present.

As mentioned earlier, Rebecca Rittenhouse was previously romantically linked with Chace Crawford. Some of his works are- Gossip Girl, Family Guy, The Boys, and Inheritance. Both shared the same screen in the soap opera Blood & Oil. Despite their split last year, the duo were spotted together out during a vacation. That sparked rumors as if they had reconciled. 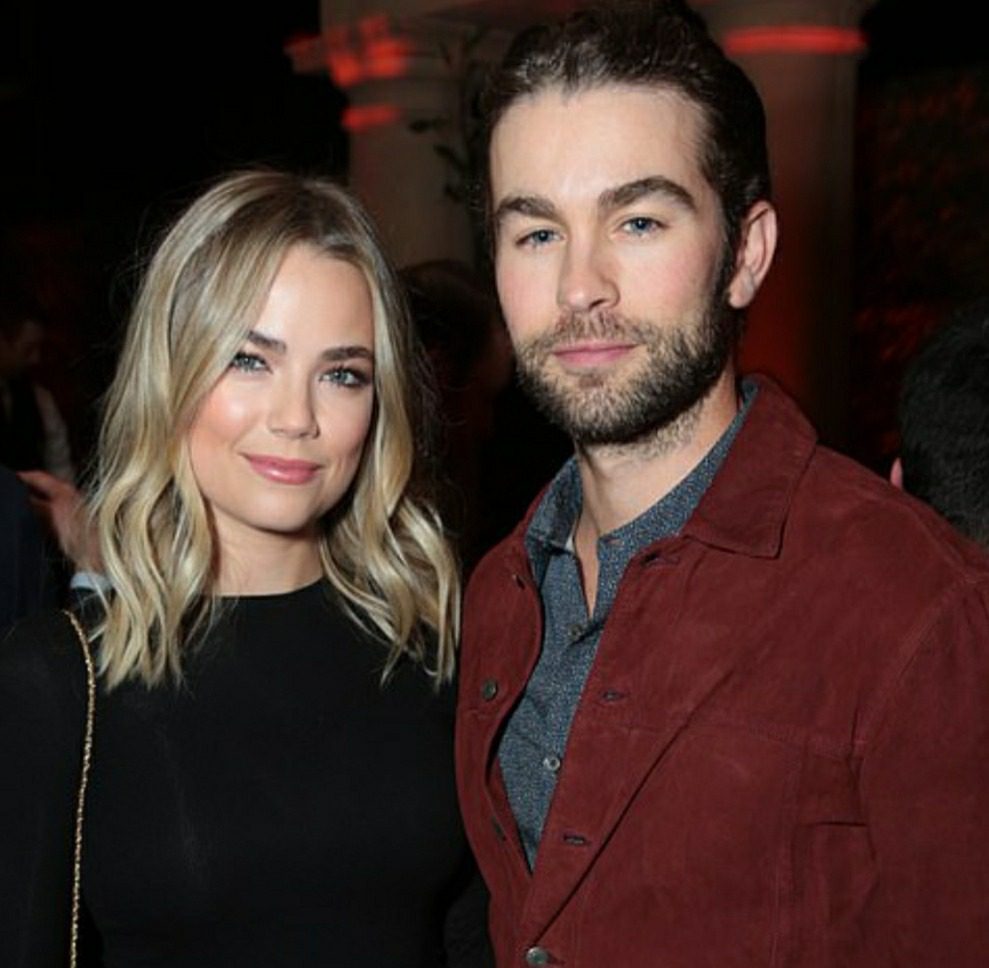 Throughout their relationship, Rebecca Rittenhouse and Chace Crawford kept it low-key. They have made a few public appearances together. So, everything was reported to have started back in 2015. After three years or so, the duo sparked split rumors. In 2019, the estranged pair opened up, saying that they had parted their ways. The reason behind their separation is still not known. It’s good to see that both have moved on in their respective lives and are still very happy.

Best Wishes to Rebecca Rittenhouse for the upcoming days of her career. Hoping to come across more of Rebecca’s great works shortly. Also, we hope she meets the love of her life real soon. You may give her a following on her Instagram account for more updates in case it happens anytime soon.

Also Read: Who Is Niki Demar’s Boyfriend? Is She Dating Nate West?