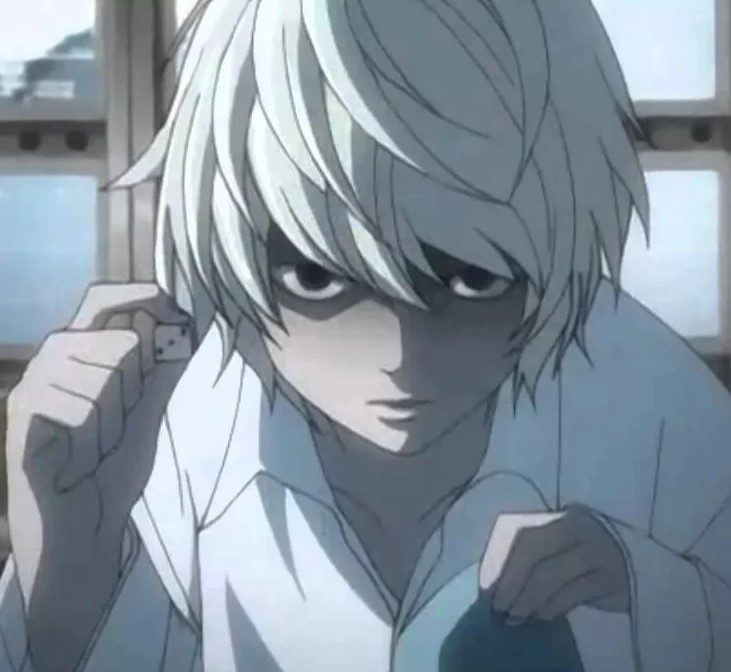 There are a lot of comparisons between Near and Light that we can discuss, and they have played an important role in Death Note. Death Note ended a few years back, but the characters like Light, Near, and other Death Note characters are still in the mouths of the fans. But there are some rumors that we might see Near and Light again on screens. Most of us know Light Yagami as the guy who made Death Note interesting due to his role, but we can learn many things about Light.

Near might be far from Light when we compare the two, but he has many things that make him a character to be compared with Light when it comes to who is smarter. You might be curious if Near was smarter than Light. Near is the important character of the series, and his appearance in every arc made Death Note interesting. Some characters like Near in other anime can be smatter than the main character. This is a similar case to Near and Light Yagami. We will talk about things that make Near smarter and compare them to things that make Yagami smarter.

Light Yagami is also known as Yagami Raito, the leading character of Death Note. He was an ordinary boy who attended a school like any other student, but his fate changed when he encountered a mysterious magical book called “Death Note.” He has many aliases, such as the second “L,” the second Watari, God, and the first Kira. Light is a young student with brown hair and eyes. He always appears in different arcs wearing a school uniform since most scenes occur in school. 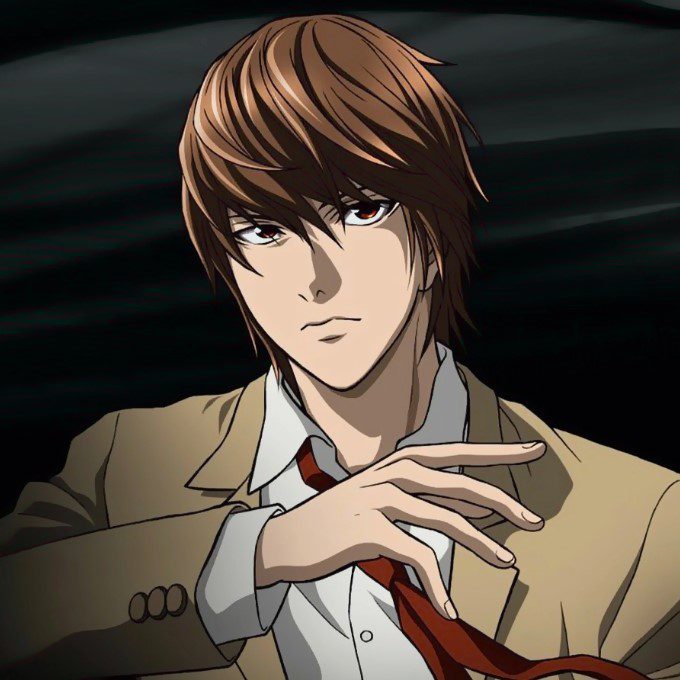 Misa and Kiyomi believed that Light was a handsome guy with a charming hairstyle. He is like his father, Soichiro, but he has a strong sense of justice. Things changed when the “Death Note” book fell into his hands, and he was controlled by the powers of the magical book that made him want to change the world and achieve his goal. Light believed that the magical book solved the crime and everything he disliked. But his nature didn’t change since he has a good heart.

Light believed that the world was “rotten,” and he began to use Death Note to rid the world of evil people. His goal is to build a new world without injustice, and only people he sees who are kind and honest can live in the new world. He also killed many people, and the Japanese people labeled his work as Kira’s work. But he has lost his memory after finding the magical book. Light Yagami grew up under the care of his father in Japan, who works at the Japanese Task Force against the Kira.

He is also known as Nate River. Near is also a mysterious and calm boy who appears to be reading a puzzle with L. He became one of L’s successors and grew up in Wammy’s House. This is Watari’s orphanage suitable for gifted children in Winchester, England. Near started with an investigation about learning about L’s death, and he was investigating the Kira case. It took him four years to gather evidence. 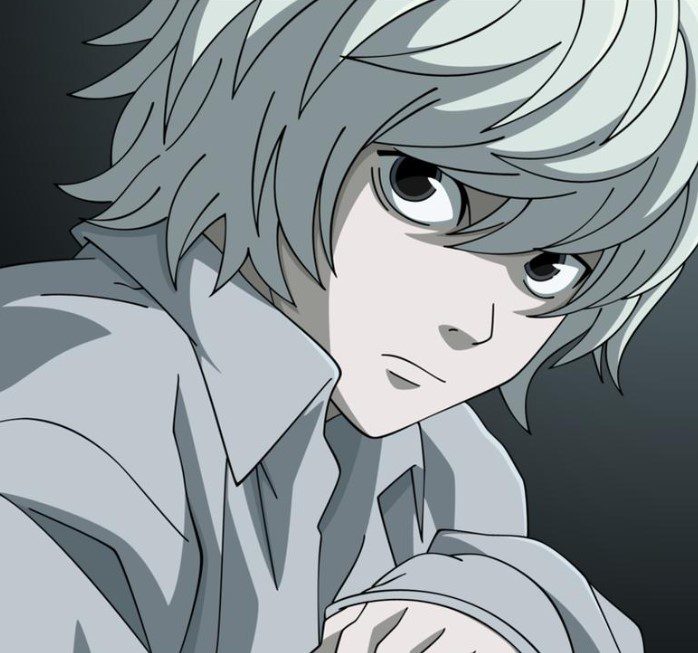 He learned that he was the true successor of L and took the evidence to the President of the US. Near also became a leader of the Special Provision for Kira. He also believed that Light Yagami was also Kira. Near loves to wear pajamas. He is a slender young boy with fair skin and has a life of a loner. He has great eyes and short blond hair, which looks silver. But after the Kira case, Near changed, and his posture resembles L’s. His nature didn’t change since he remained expressionless. Near is very stable and calm and an interesting character to watch.

He is emotional, and he becomes less likable as the series continues. But many things make Near smarter even though he is not the main character. But his appearance or arrival made Light’s storyline more successful. Near has a great history that revealed his upbringing as a child who grew up in an orphanage, but that didn’t affect his life since he survived while carrying out his will to achieve his goals. Even when he learned about L’s death, it was surprising since he was quiet while others reacted violently. Near is a strong man who can accept any situation no matter how hard it is.

What Makes Near Smarter?

Looking at Near and his behavior, you might think he is dumb. Still, he is very intelligent, even though he has a childish appearance and loves to play with his hair  Others always question Near abilities since he is too calm in his world; Near is good at solving complex problems, and he deals with an investigation like he is solving a puzzle  That makes Near smarter, even though he might not be the best genius.

Near can monitor multiple computer screens at once, and he is good at doing many different tasks simultaneously. He is amazing, and we had seen this when Near was playing darts with his left hand while stacking dice with his right  He has genius abilities but low social knowledge and is not good at interacting with others. He is sometimes scared to do tasks alone since he might not be familiar with his surroundings or new things. Near is one of the gifted children that are intelligent and smart.

Light is a talented and hardworking student, making him smarter since he is eager to learn or experience new things. He has good problem-solving skills and is one of the wise students  Light is also good at mapping out scenarios and is a skilled planner. Due to his intelligence, he became popular, and everyone adored and praised him, which led to an intense level of hubris that quickly took effect once he acquired Death Note. 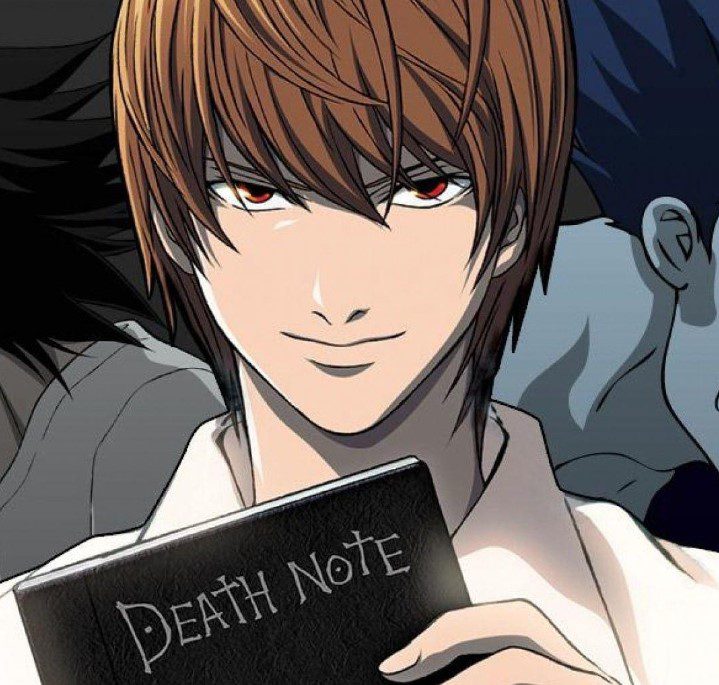 You might take Light for granted when you meet him for the first time, but you will realize that he is a big deal after knowing him. The Death Note book fell on the right man since Light Yagami is one of the smartest characters of the series, But we will find out if Near was smarter than Light below. Light is one of the bright students with high grades and many talents that make him smarter  He never called high school and maned to reach the university level due to his smartness.

Was Near Smarter Than Light?

Here we will find out if Near was smarter than Light. The two are geniuses, intelligent, skilled characters, but their levels differ. This might be confusing for many Death Note fans, but it is simple if we are not taking favors. Near is the smartest character of the series, but he is neither smarter than Light nor L since he is the successor of L. Various sources have revealed that Near is smarter, but he is not on the same level as Light. Even when we compare Near with Light, we can see the difference between the two, and their intelligence is different.

Also Read: What Episode Does Jinbei Join The Crew?