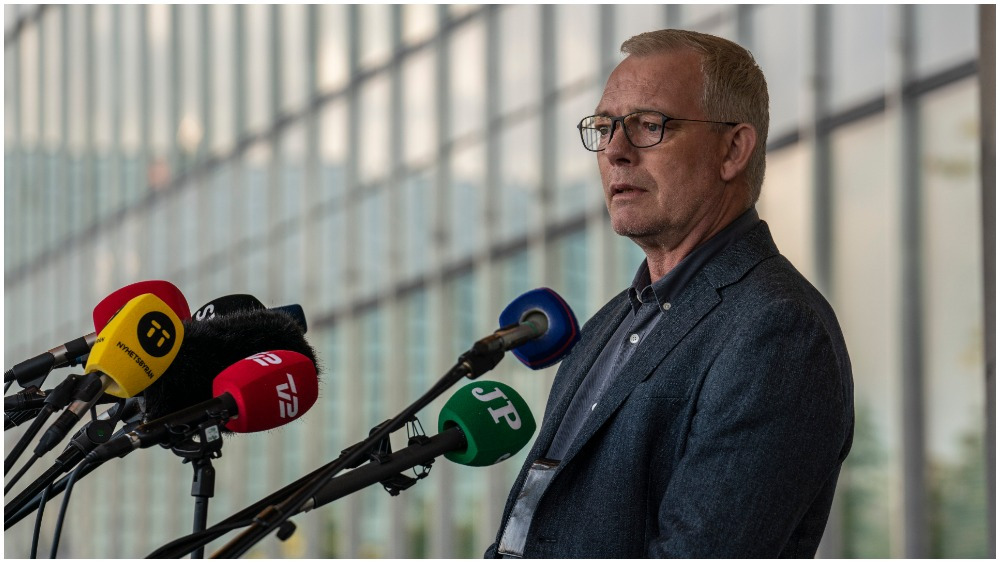 The Investigation, a crime mini-series, is coming to HBO. Ever since 2020 and the pandemic came, we have seen a growing trend for international movies and TV shows. People don’t just watch the which are made in their own native country, people started branching out and stepping out of their comfort zone.

A quote said by Bong Joon Ho, the director of the academy award-winning movie Parasite, can be used as the perfect reference here. While accepting his Golden Globe award, he said, “Once you overcome the 1-inch tall barrier of subtitles, you will be introduced to so many more amazing films”.

This is exactly what has happened. People started crossing this barrier ever since lockdown and the pandemic started, they had nothing else to do. Once they were stuck at home and ran out of their favorite stuff to watch, they had no option to try out other things, which blew them away.

This suddenly leads to a huge surge in viewers for Tv Shows, games, anime, films, from all over the world, no matter the language. Then platforms started buying rights for said programs because people were falling in love with them. One such Scandanavian mini-series is The Investigation. Let’s learn more about it.

The Head Of Homicide, Jens Moller, is the main protagonist of the whole series who is in pursuit of a very high-grade homicide case. The high-grade case which the series follows is of the murder of Swedish journalist Kim Wall. She was killed after the journalist boarded a homemade submarine.

This was an actual case that took place and scared everyone. It made headlines almost everywhere, the moment such a piece of news came out, most of us were shocked. After the journalist enters the submarine, she was murdered.

The owner of the submarine Peter Madsen was convicted of this murder and sentenced to life in jail. He denies such a claim and says Kim Wall’s death took place completely because of an accident. 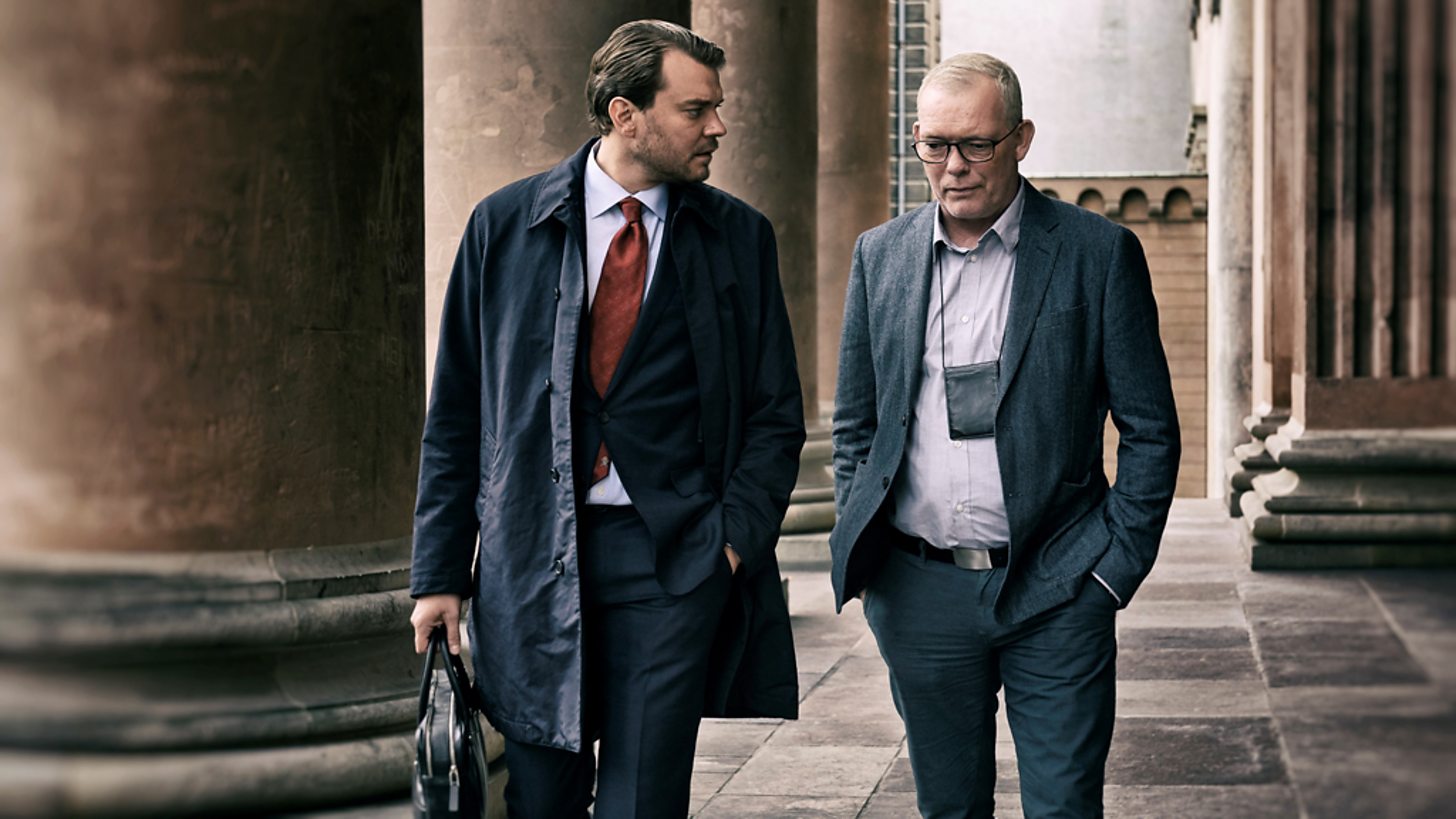 So like we said, the series has us follow Jens Moller as he tries his best to bring the truth to the limelight. We have a roster of amazing cast members. The protagonist is played by Soren malling from A Hijacking. Pilou Asbaek from game Of Thrones is also a great part of this amazing TV series.

Pernilla August, who played the character Shmi Skywalker on the Star Wars Phantom menace, also plays a role. This marks another entry into HBO max for a foreign language film. The platform seems to be fully intended to increase its roster of foreign language films. That’s expected because this genre of movies is growing in popularity at such a fast rate.

The series did wonders in Denmark, gathering a ton of viewers for its October 2020 release. It got so much attention that it became Denmark’s top crime drama series of the year. After the series started doing great in its home country, other industries started to take notice and wanted a piece.

With just six episodes, people are praising the actors on how well they have performed. People praise the whole series for being so captivating, you are pulled into the story completely. Not a moment goes by where you are not on the edge of your seat. Each tense situation and moments of suspense are carried out perfectly.

Read: Best TV Shows Similar to Sandman You Will Like Watching

The mini-series releases on HBO Max on the 1st of February 2021 for the United States. With the Kim Wall case gaining much attention all around the globe, this series is something everyone should watch and experience.