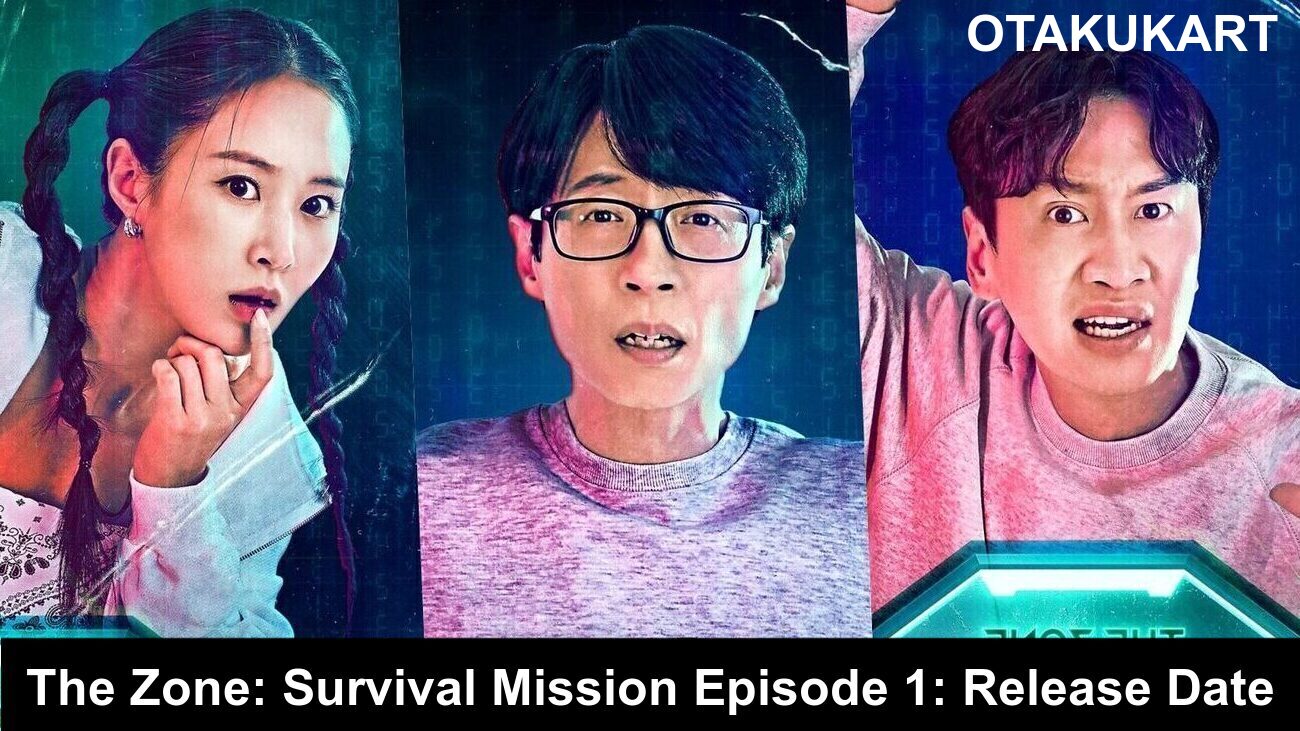 And fans get to see the real personalities of their favorite celebrities. Even the format is not specified as the challenges in different seasons keep changing. Here is a summary for those unaware of the concept.

The trailer promises a lot of fun challenges. The show looks like it is divided into eight episodes. It introduces the three hosts as contestants who will be assigned eight weird tasks. To complete each mission, the hosts must stand firm against the challenges for four hours without giving up. The trailer offers a glimpse into the absurd tasks Jae-Suk, Kwang-Soo, and Yuri are served. One can’t help but laugh as one see them struggle to cooperate and find answers to the weird scenarios they are presented with.

Fans cannot wait to watch this fresh take on an old variety show concept. In this exciting trailer, the viewers can see the hosts fighting against zombies, a pool of glue, puzzles, gunfights, ice, and high-stakes gambling. The hosts seem to enjoy themselves and joke while taking on the challenges. The voice-over seems to be done by Yoo Jae Suk. And it appears that Lee Kwang Soo, who recently exited ‘Running Man,’ wants to quit the sticky glue floor challenge as we see him calling for help while struggling on the floor. 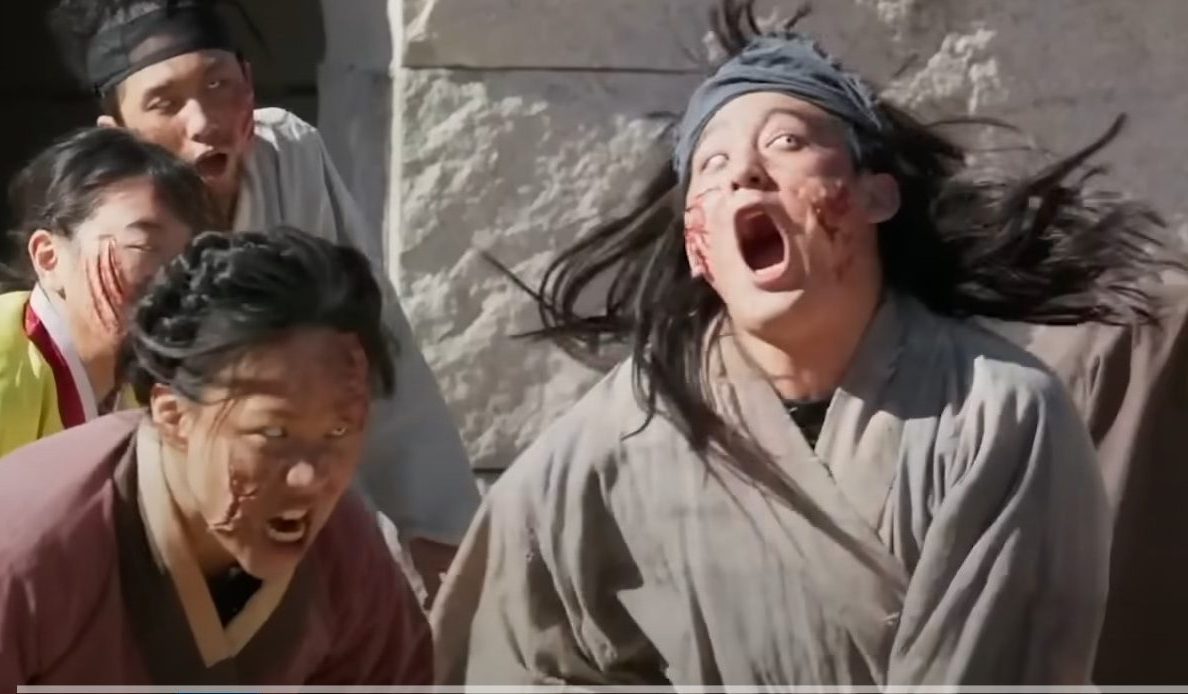 The show includes gore and blood

The show stars Lee Kwang-Soo, who we know from Running Man and Good Sunday. He is also dubbed as the Asian continent’s prince, as he enjoys a massive international fan following. The second participant is Oh Jae-suk, known for his wit and humor. He is a successful comedian and host who we last saw on Infinite Challenge, Happy Together, and Hangout With Yoo. Kwon Yu-ri, famous for her singing skills, is the third participant. She made her debut with Girls’ Generation. Yu-ri has several acting credits, like Fashion King, Local Hero, Dae Jang Geum Is Watching, Innocent Defendant, and Bossam: Steal the Fate. 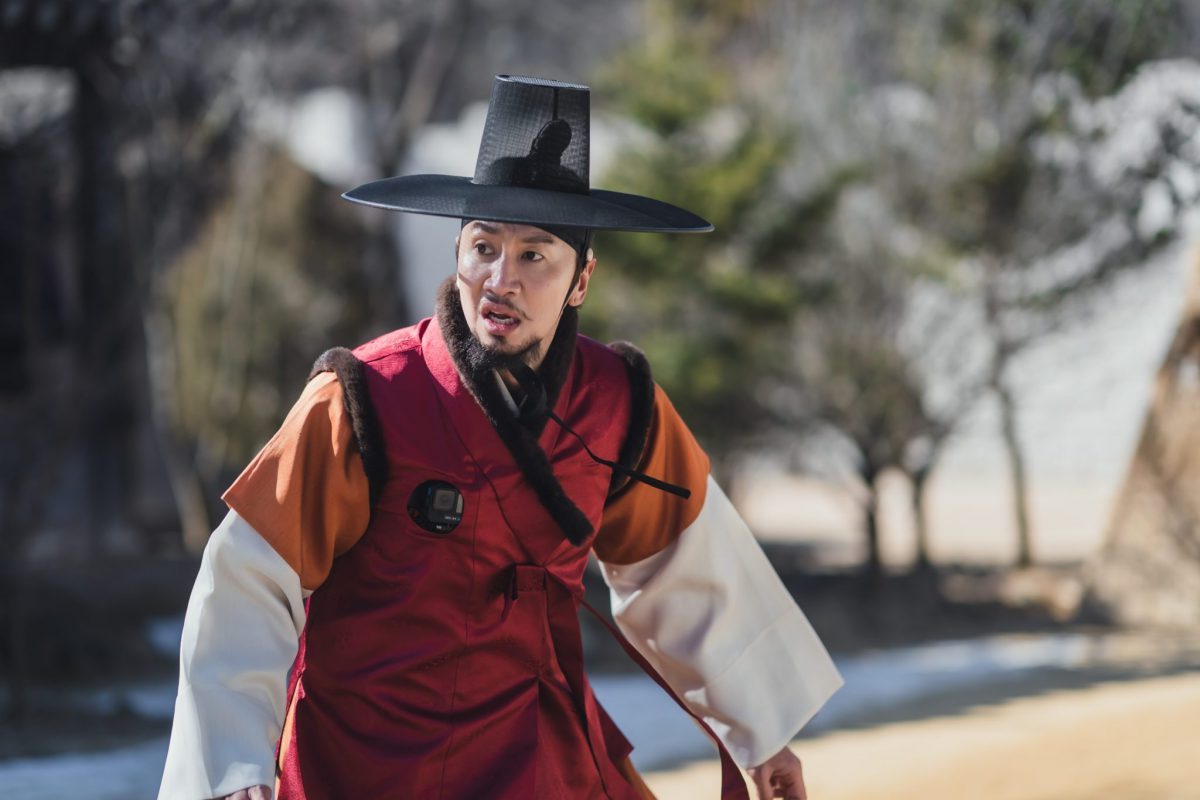 Where Can You Watch The Zone: Survival Mission Episode 1?

So update your calendars, and don’t forget to watch The Zone: Survival Mission episode 1. Happy streaming!