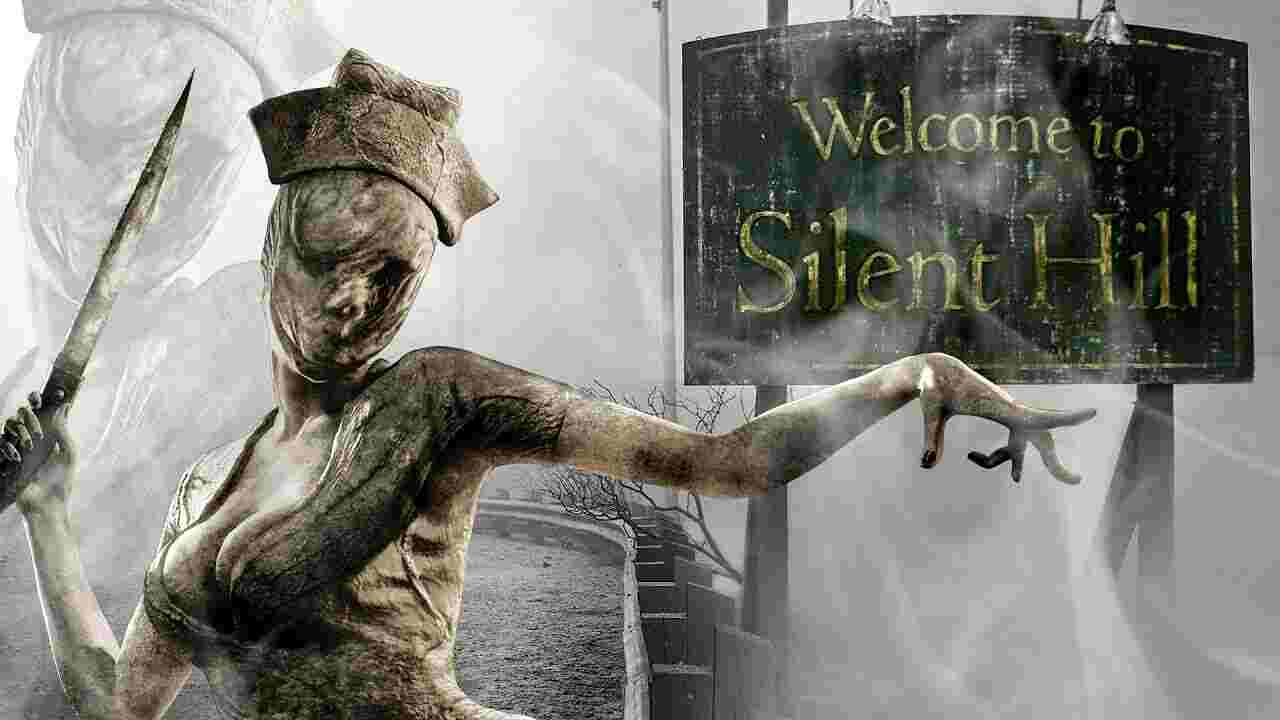 Silent Hill is one of the best horror games of all time, and most of the games were significantly received by the audience. It was a new take on the horror game genre which and it had many new features of these games. The fan base of the franchise is, extensive and it’s also very popular. It was so popular that there were few movie adaptations of the game. Now, a new movie will is coming, and it was confirmed by non-other than Christophe Gans

The director, Christophe Gans, who directed the 2006 Silent Hill film adaptation, is planning to make another movie. During speaking with the film site Allociné, the French director told the site that he is also working on the adaptation of another horror game that is called Fatal Frame, which is a Japan-set series, which is a pretty good horror game. In Japan, it is known as Project Zero. 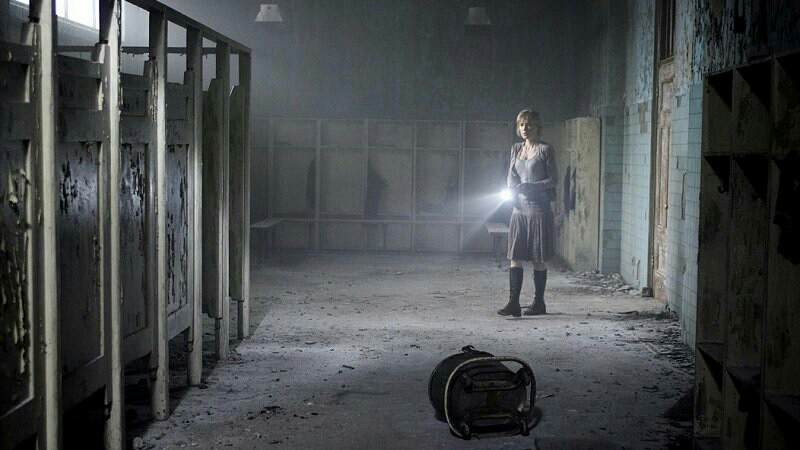 During the interview, he said that he has two horror film projects with the producer, Victor Hadida. He further states that he is

working on the adaptation of the video game Project

which I mentioned earlier. The film will take place in Japan. He doesn’t want to uproot the game from its Japanese haunted house setting. This will be the first adaptation of the series. The latest installments of this franchise were the Fatal Frame: Maiden of Black Water on Wii U, and it had a very significant feature that used the GamePad as a camera.

Afterward, he further said there is also a new Silent Hill movie coming as well. It will be in a small American town that is ravaged by Puritanism. The first Silent Hill movie had poor reviews, but it did make some fans because of it. The second movie was pretty bad and was the worst Silent Hill movie. First was created by Gans, but in the second one, he wasn’t involved. Both of these movies are in pre-production, and it is still unknown whether it will be a direct sequel to the film or a direct adaptation of any of the games.

The name of Silent Hill hasn’t been spoken for a long time now. Last we heard about it was the 2012’s Silent Hill: Downpour. Later in 2015, it was revealed that Hideo Kojima was working on a Silent Hill game but was canceled afterward. In 2019, Konami made a slot machine game with Silent Hill’s name on it, and that was something every fan of the series wants to forget. But in 2020, there have been rumors that there two new games are coming of Silent Hill. I am excited about the movie, but I was not keeping my hopes that up.