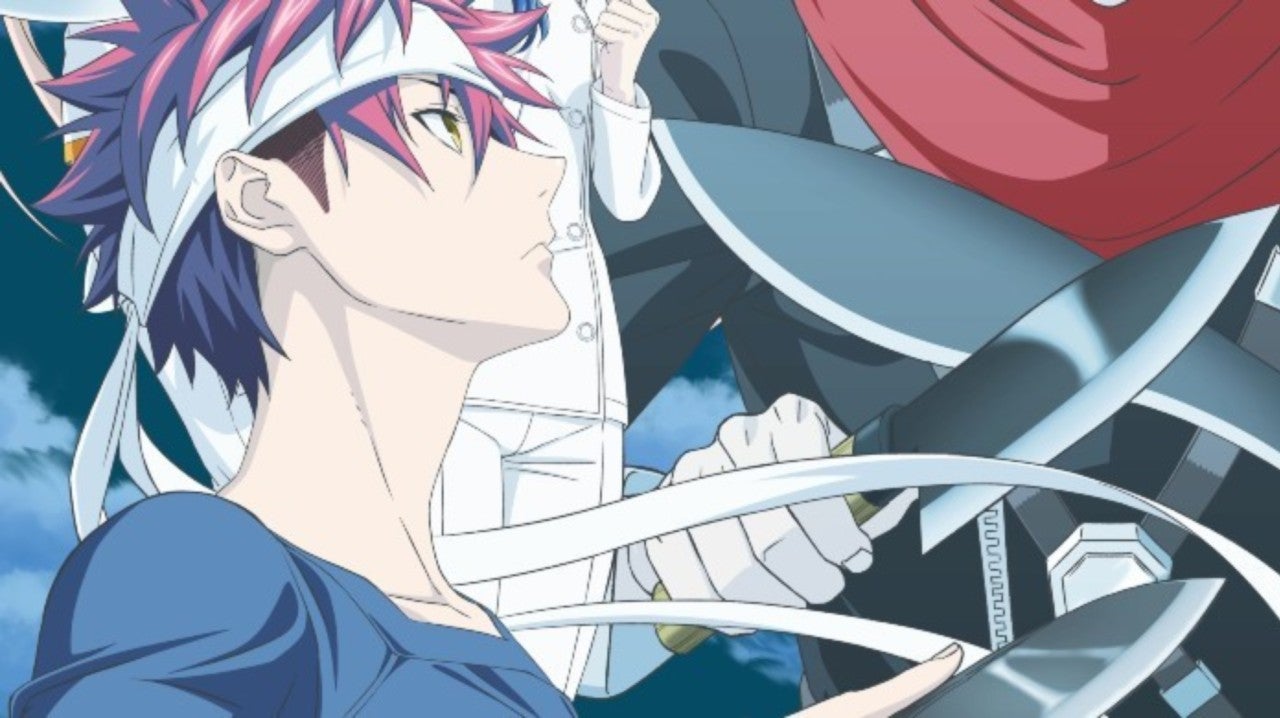 All the Shokugeki no Soma fans have been waiting for the fifth season of this anime ever since. With the recent release of Episode 2, viewers are full of beans for Shokugeki no Soma Food Wars Season 5 Episode 3.

In this post, we are going to discuss the upcoming events for the same, including the release date and spoilers. Note, this post may contain spoilers from the upcoming Food Wars! Season 5 episodes. So if you are not into spoilers, you may skip to the bottom to read about this delay.

Before starting, with the ending of the previous episode, fans are looking forward to the continuation of this series in Shokugeki no Souma: Gou no Sara Episode 5. However, we have bad news for everyone who’s been waiting for the anime.

These anime are getting delayed/postponed due to COVID-19.

Dairy of Our Days at the Breakwater
The Millionaire Detective
Cardfight!! Vanguard Gaiden
Food Wars! The Fifth Plate
One Piece
Black Clover (around E132)
Boruto (not confirmed)

The anime is getting delayed due to the influence of the new coronavirus (COVID-19), the broadcasting after the 3rd episode has been postponed for the time being. I decided to do it.

The prerecordings for the upcoming episodes have been delayed, Just like One Piece and every other anime that’s going on a break.

The previous episode was released on Saturday, 18 April 2020, at 12:30 am JST. So the third episode was scheduled to air on 25th April. However, due to this ongoing pandemic, the staff has decided to stop the prerecordings for the upcoming episodes. Resulting in fans getting disappointed all around the globe. The new release date for this continuation isn’t out yet. However, the anime might continue the prerecordings Starting from May 2020.
In addition to this, the TV broadcasting on TOKYO MX and BS11 will follow:

We will update this article, as soon as we get more information regarding the same.

This will be the fifth season for the franchise and will continue to focus on Soma’s Journey through Totsuki as he is always challenged by his classmates. With the notoriety of their own, they present more challenging tasks to Soma every time. As he is not the one to back down from a challenge Soma’s cooking skills are brought to new improvement and heights. Megumi Tadokoro is also showing improvements as well as Soma’s main partner throughout the series and has received the most amount of developmental attention as well.

As soon as the episode airs, we will make sure to bring you updates so make sure to look for new content more frequently.