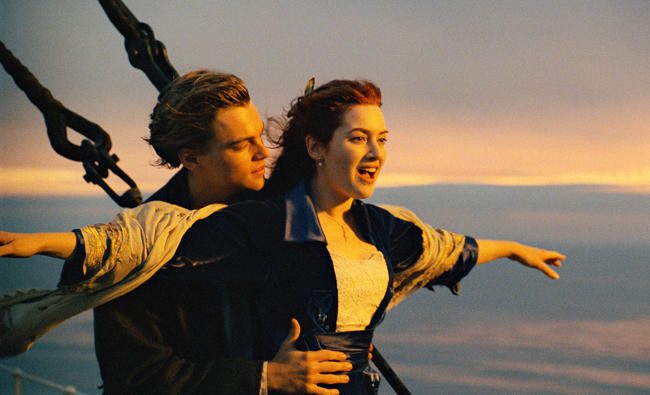 Titanic, one of the most classic movies in the history of cinema, was released in 1997 by James Cameron, which was a blockbuster around the world. The film is a love story that blossoms on The Titanic. The story revolves around Rose and Jack, who have different economic statuses in society, and how they fell in love with each other. It also replays the historical event of the sinking of The Titanic. The movie is about love and separation, ending with the death of Jack.

In 2019, a video supposedly showing a trailer for the 2020 sequel to the movie Titanic called ‘Titanic 2: The Return of Jack’ started going viral. Fans are looking for a release date and details. However, the sequel to the movie will not be hitting the theatres in 2020. The trailer is also named with the word parody, which confirms its not an official teaser.

Remember in 2018 when the ‘Friends: The Movie’ trailer had gone viral, leaving fans in anticipation. Just like that, fans all around the world sit and edit existing footage and videos, thereby making it seem effortlessly real, that people start believing it is an official trailer and misunderstand.

The trailer included cuts from Dicaprio’s movies “the Beach” as well as “Revolutionary Road,” starring Di Caprio and Kate Winslet (the two stars of Titanic).

Once you go through the trailer at the around 49-second mark, the two characters are shown looking at a map. The scene makes us assume that it is Kate from Titanic, but it is actually Keira Knightley standing next to Benedict Cumberbatch in the movie “The Imitation Game.”

VJ4rawr2 has created many such trailers such as Speed 3, Monster Inc. 2, Friends reboot, and many more. Surely this person has amazing editing skills, and we cannot wait to see more of it. But as far as Titanic 2 is concerned, there is no such movie in the making or announced by the makers.