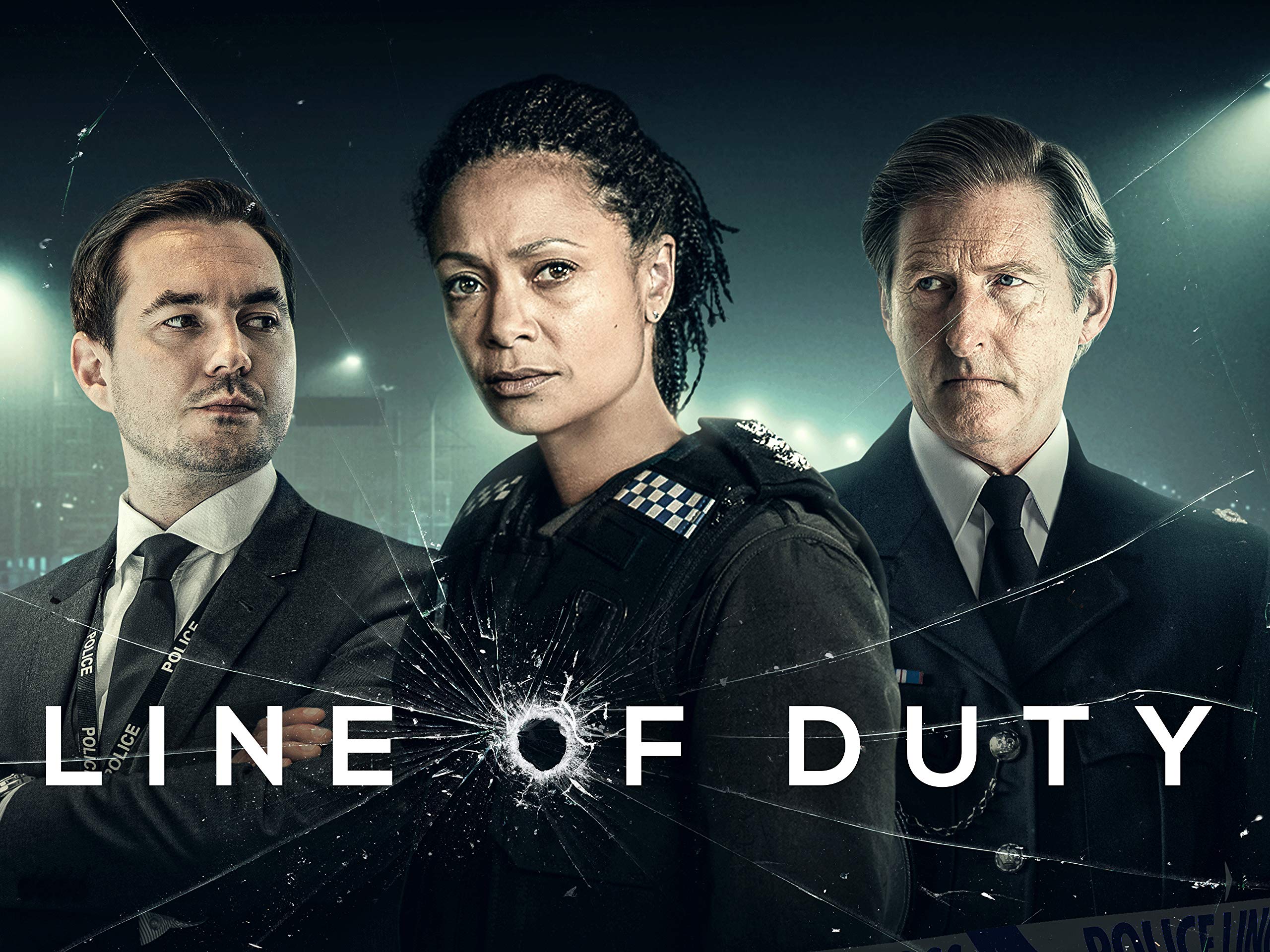 Cop shows have always been a genre that pulls in a huge audience, Line of Duty is one such show that people adore. This British police procedural BBC show has been going on for over 8 years now. Jed Mercurio at the helm and produced by World Productions, it was BBC-Two’s best performing drama series.

The ever-growing popularity of the series called for BBC to keep on renewing it, the audience just fell in love with the characters and the story completely. The series has racked up multiple awards and earned a name for itself as the best drama series on BBC-Two. Most notable of those awards would be the Royal Television Society Award and the Broadcasting Press Guild Award for Best Drama Series. 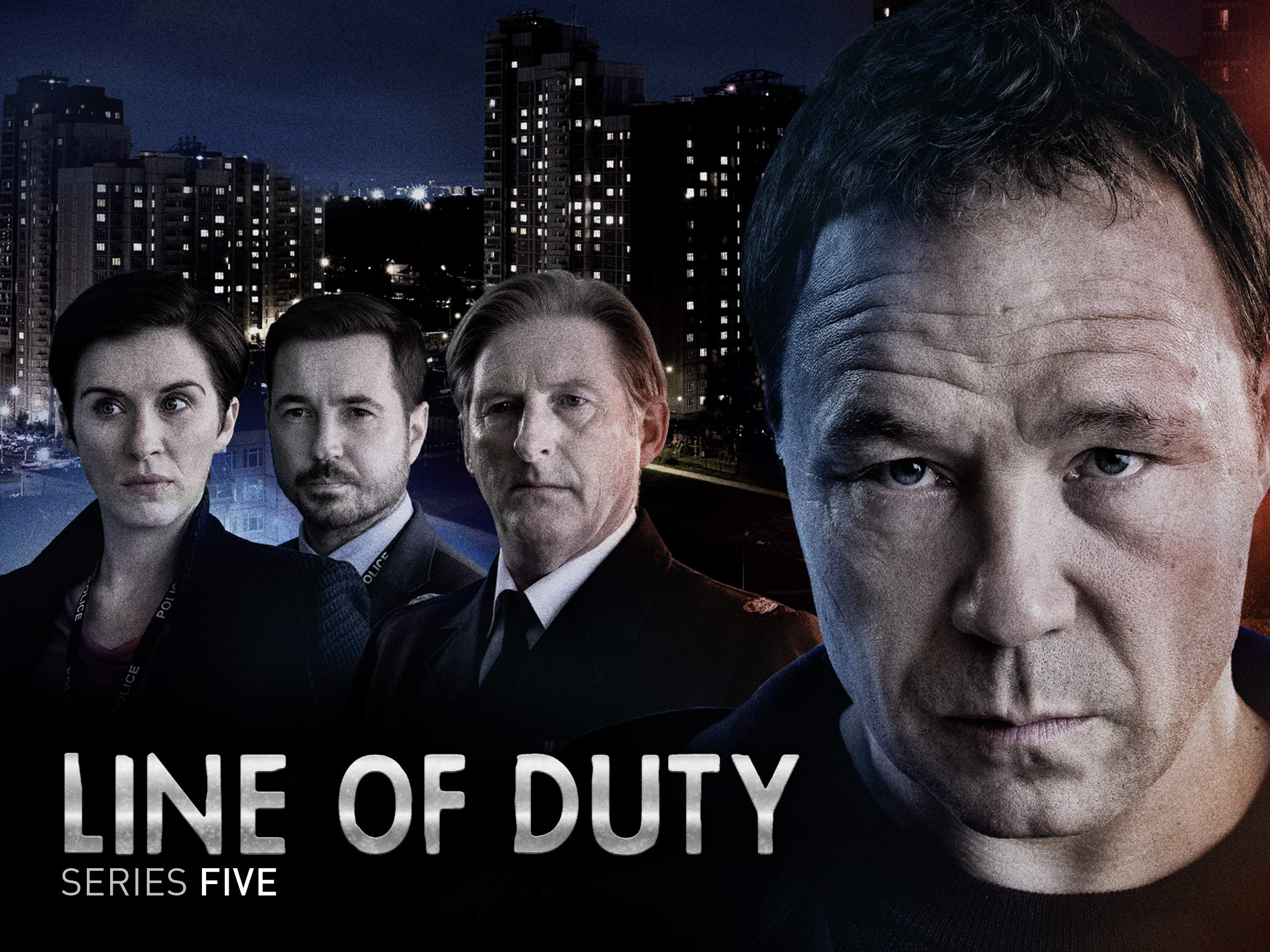 It has worked itself up to the list of top 50 shows on BBC-Two, and top 80 shows on BBC which is in no way a small feat. It is reported that the police refused to work with the show producers, but they still found a way around the problem.

The show aired on Hulu in the United States back in 2012. Acorn TV stepped in and bought the rights for the program which gave them complete access to all the seasons till now and anything moving forward.

In the show, we follow the life of an Authorised Firearms Officer named DS Steve Arnott who was transferred to the Anti-Corruption Unit 12. this transfer was because of an event that went down with him and his previous team.

There was an incident where an unlawful shooting took place that involved his team members. Steve was asked to look the other way and cover the whole thing up but he denies, hence he was transferred to AC-12. At his newly stationed unit, he partners with DC Kate Fleming who is a highly decorated undercover officer whose investigative skills are very impressive.

Under Superintendent Ted Hastings, the duo plans to clear all kinds of corruption that are present within the police force. The vow to keep a change for everyone in order to help the outside world without any kind of bad influences on any of them.

Throughout the show, we see the AC-12 unit trying to uncover every strand of corruption that exists within the police force. As work and investigation progress they slowly realize that a major part of the force is in ties with a crime organization, corruption runs throughout.

The fifth season came to a close and from that moment on people have been waiting for the sixth season trying their best to control their excitement. But unfortunately, the pandemic just added fuel to the wait as it delayed all kinds of production and shooting and hence postponing the season completely.

But finally, we have made it through the wait and the sixth season is less than a month away. All our fan-favorite characters are returning to the frontline to track down and capture some very corrupt officers. Creator Jed Mercurio has termed the upcoming season plot as “Ludicrously implausible” and has kept all kinds of information about the upcoming season behind closed doors.

But this absence of information about the plot was solved by an abundance of set photos and selfies from the people behind the show. We saw our favorite characters getting in costume and ready for some action. We also saw many parts of Northern Ireland featured in the set photos that were revealed. 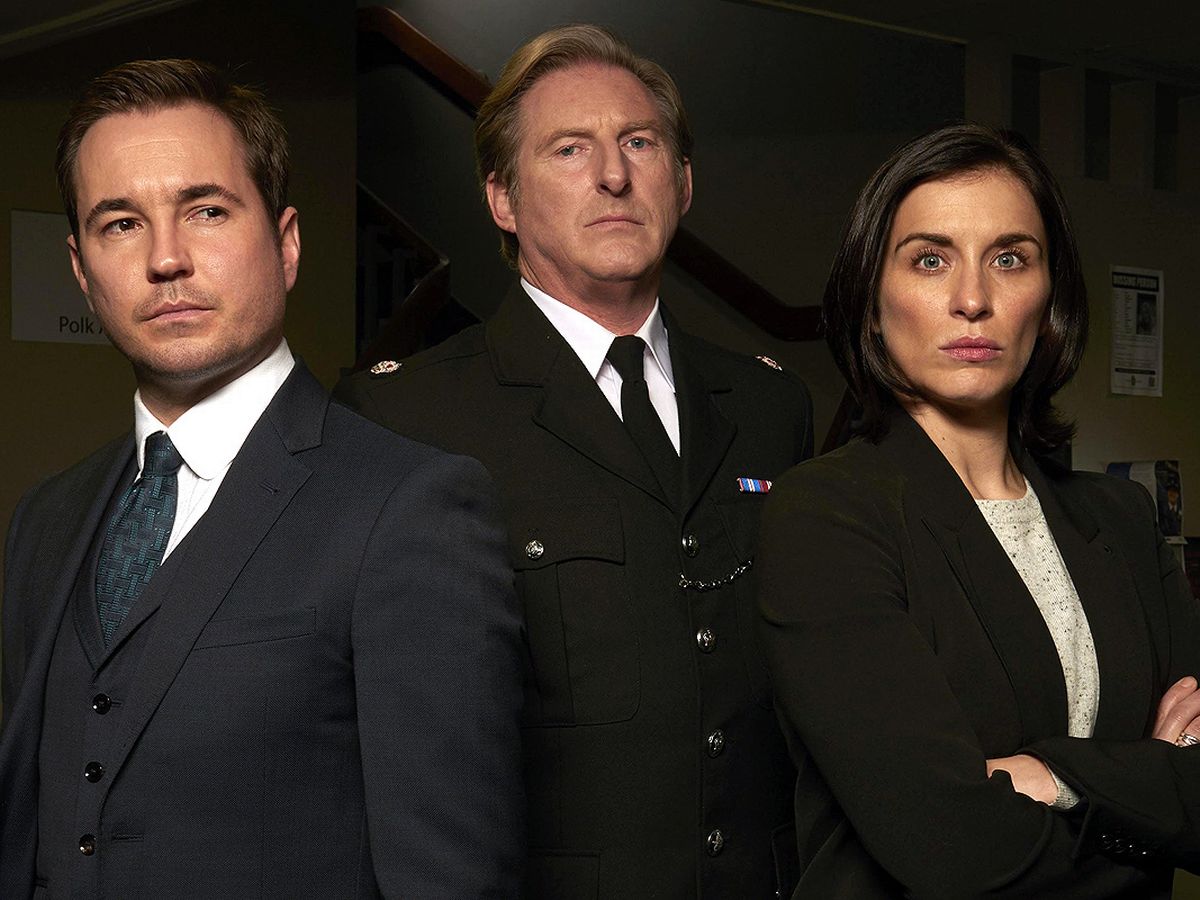 Fans were scared at first with the unknown arrival of the sixth season as Line Of Duty has a history of taking a hiatus that could go on for a very long time.

But don’t worry about the sixth season as we have confirmation that it will air by the end of March 2021! Even though we don’t have an official fixed date, the end of March isn’t that far away. It was also reported that this upcoming season would have 7 episodes, one more than usual.

When it comes to the story let’s just leave the assumptions and wait for the show to roll. We know this season would answer a ton of questions that have been lingering for a while now.