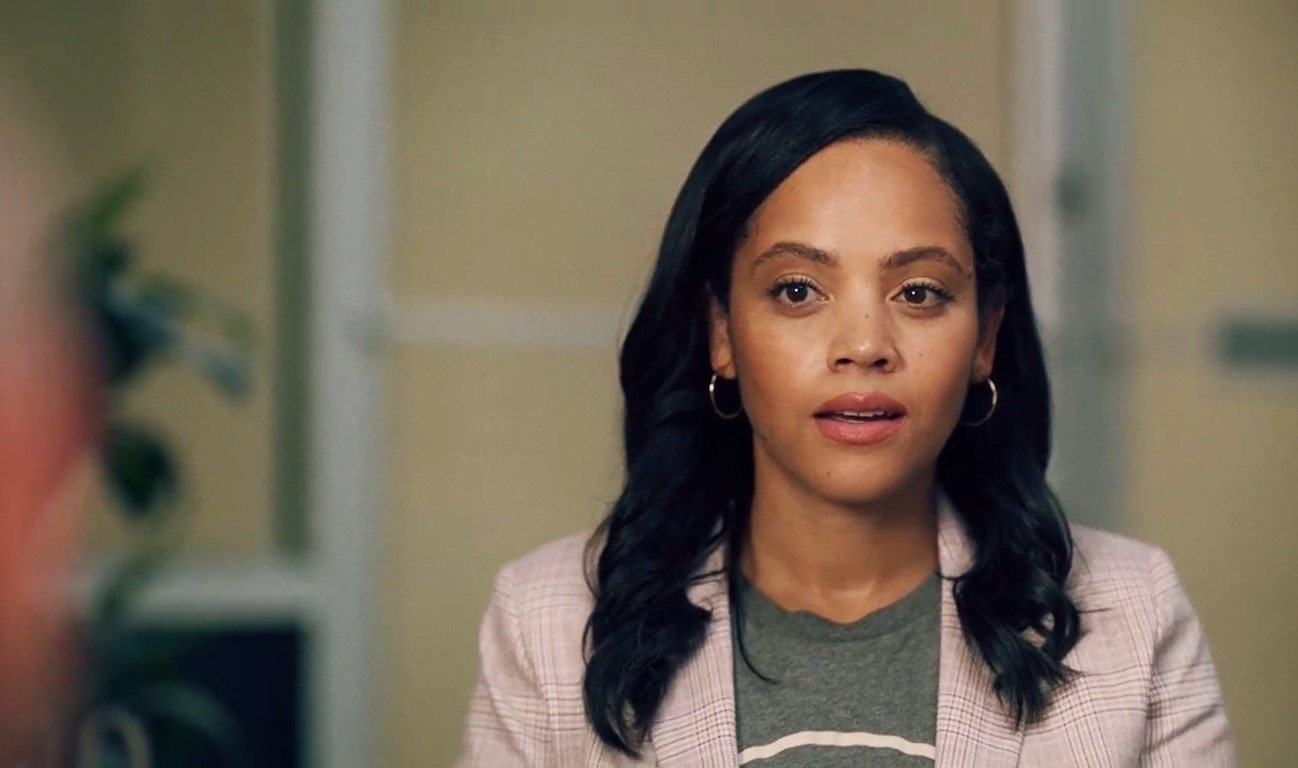 New Episode of Queen Sugar will be premiering soon!

A show that focuses on Race, Culture, and family values, Queen Sugar is all set to air the last few episodes of its 7-year-long journey. It’s no surprise that a show directed by phenomenal directors like Ava Duvernay and executively produced by Oprah herself would be so successful. Ava is known for her previous works like Selma and A Wrinkle in Time, both of which received great appreciation over the years.

The first season started on September 6th, 2016, and after multiple installments over the years, it released the final 7th season on the same day in 2022. The show deals with issues like Racial profiling, blatant discrimination, and even sensitive topics such as sexual abuse. By shedding light on these topics, Queen Sugar aims to bring awareness to all those suffering in silence. It does all this while also portraying the relationship between siblings and their families.

Queen Sugar had been ordered for around 13 episodes this season, and with the 11th episode soon premiering on television, the finale is right around the corner. The last episode will be written by Ava Duvernay herself.

Season 7 started with Blue being christened, while Prosper finally finds someone he’s interested in and asks Sandy on a date. As always, Sam Landry does his best to threaten the Bordelon family, putting them in a mess once again. Micah, Charley’s son, becomes a photographer and finally finds his true passion. 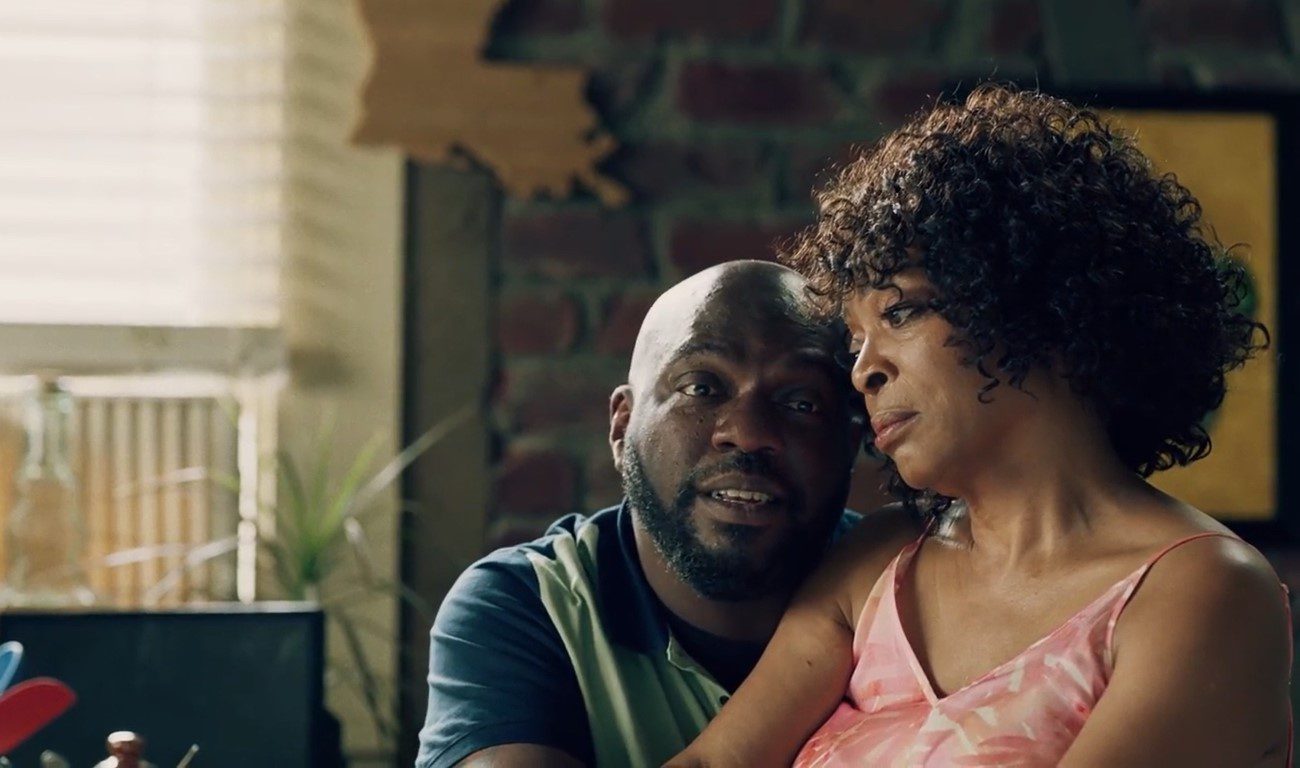 Darla comes across someone she tried to forget. Chase had come forward with an NDA, but Darla refused to comply with it. Prosper and Sandy seem to get closer, with wedding bells ringing in the distance. Nova has been planning to release the book and the movie, but since it was written without permission, she faces disappointment from her family.

A flood ends up happening at Cardale’s farm, and all the farmers unite to help him. Nova decides to visit her first love, a woman she had to abandon to protect her father’s feelings. Violet expresses her feelings of emptiness and how taking care of the Avila boys made her want children of her own. Hollywood, and she decide to take up fostering once again.

In the episode of November 8th, 2022, we see Nova and Camille finally letting go of any misunderstandings. Nova apologizes for not being there and leaving her alone. Darla allows Nova to publish her book and movie, saying that it would help others in overcoming their past. She wants her to add that she was the one who won, not those who managed to escape with what they’ve done. 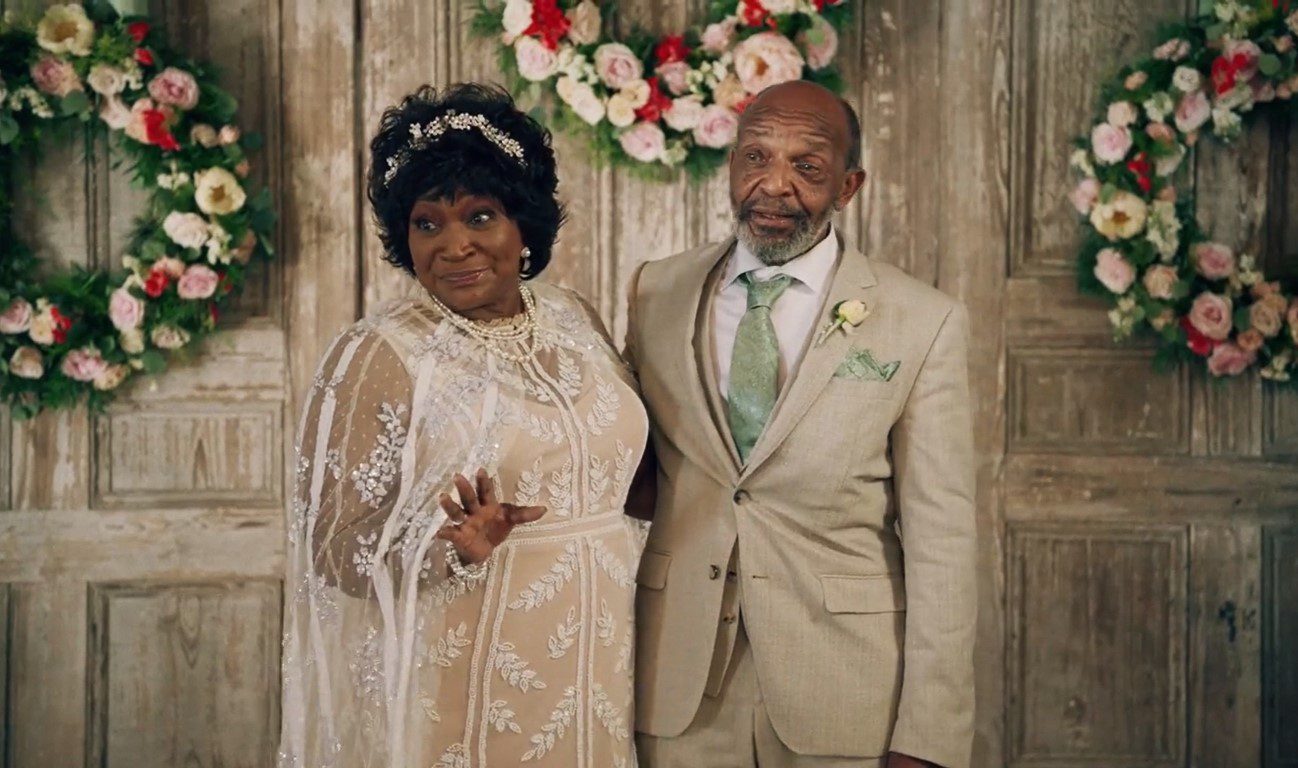 Sandy and Mr. Prosper get married.

All the Dads team up to protect their children from being bullied. Hollywood leads the team. They have a school council meeting, but they are overpowered by the majority, with the school deciding that anything concerning racism or sexuality will be banned. Hollywood decides to join the school council to prevent such unfair rules from being passed.

The worker who had loaned Ralph Angel and Darla gets fired for obtaining evidence against the Landrys and Millers. He provides the couples with enough proof to get them arrested. 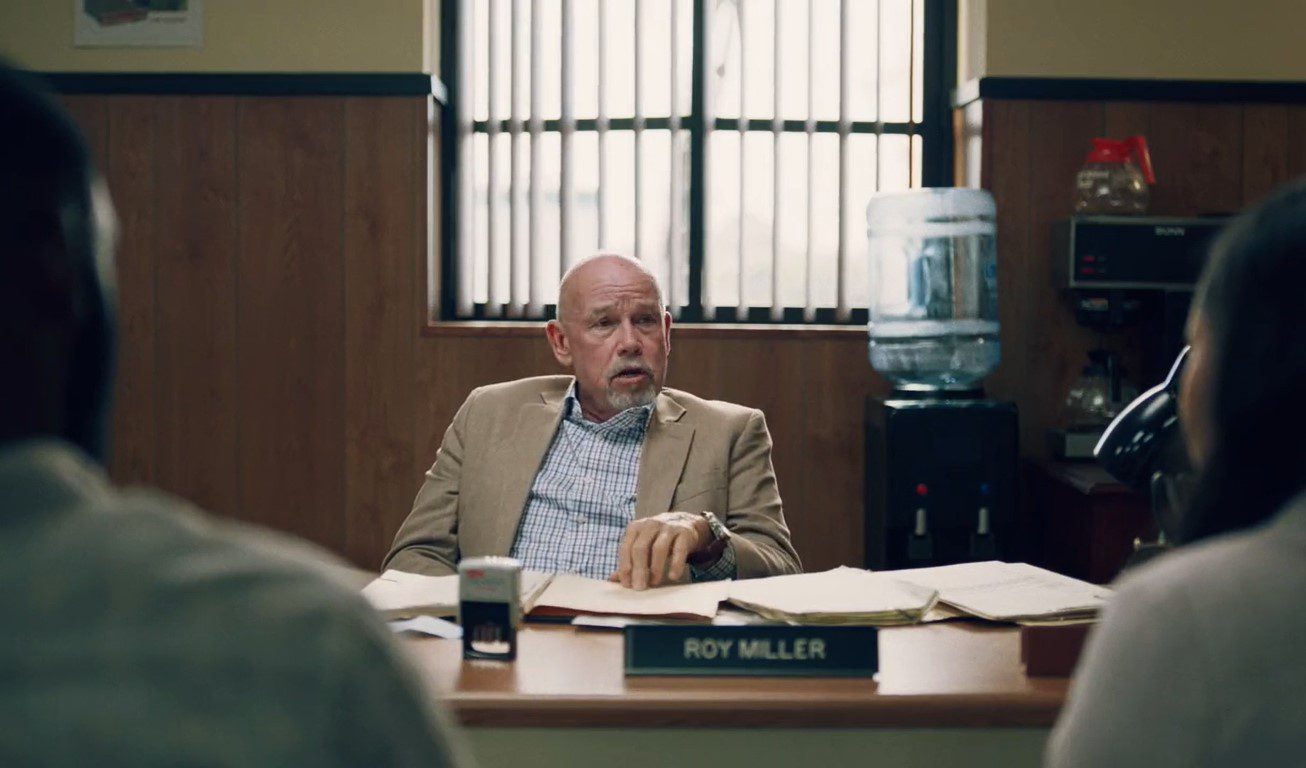 Miller asks for a Bribe.

Mr. Prosper and Sandy get married, and the wedding goes well until they smell cane burning. They find Landry’s land being burned and put the fire out. The wedding continues peacefully. The next day, Ralph Angel and Darla head over to Miller’s to pay their loan, but he refuses to accept their payment. He asks for a bribe, and Darla records him over the phone secretly.

Episode 11 of Queen Sugar will be released on November 15th, 2022. New episodes of the show are aired on Tuesdays, with a single episode having a run-time of almost 60 minutes.

By the look of Sam Landry's face, he never would have guessed his wife would walk through those doors.

Tune in for an all-new episode of #QUEENSUGAR Tuesday 8/7c only on @owntv. pic.twitter.com/APFbsvOwBl

This show is aired on OWN at around 8:00 pm ET & 7:00 pm CT. Viewers who miss an episode or wish to watch it on-demand can do so at OWN TV, Prime Video, Apple TV, as well as Hulu (Availability varies with each region).

Viewers from Canada can tune in on CTV at 9:00 pm ET & 6:00 pm PT. The show is also available to watch online at CTV’s official website.