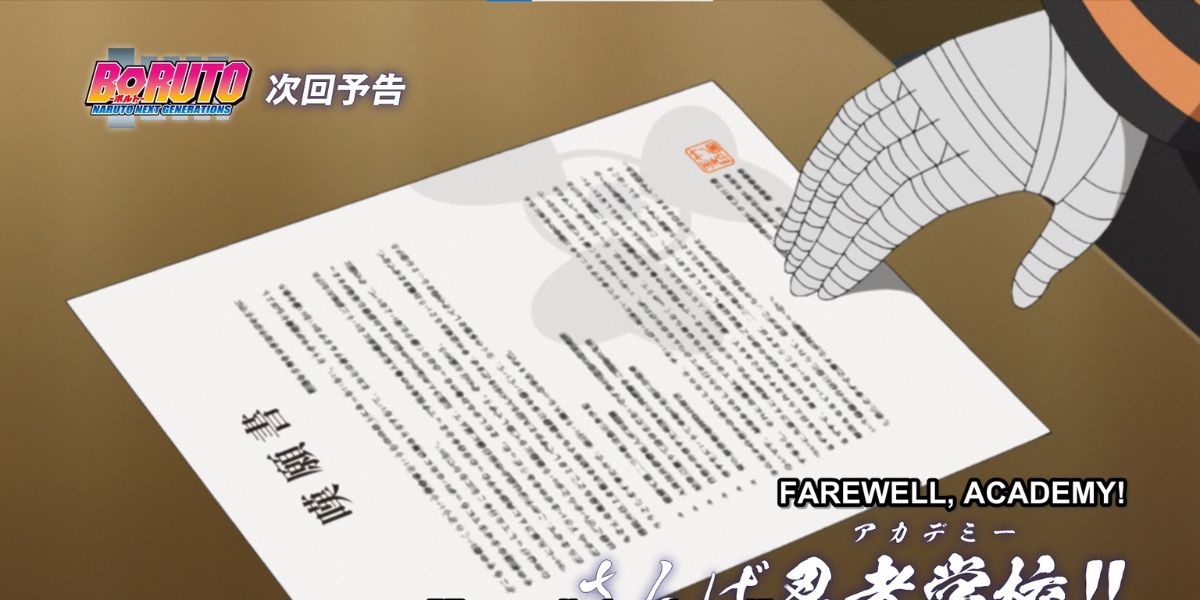 Hana is going down! Yes, you heard me right, she or her alter ego was the one who abducted Hae. As we saw in the last episode she faced Hae’s murder and was planning to use it as a hostage. Kawasaki, Himawari, and other academy students desired the truth and now they all are on her tail.

Boruto, the Next Generation of Naruto is a self-explanatory name in itself. Boruto is the sun of the great seventh Hokage Naruto Uzumaki. The series began many years after the events of the fourth great shinobi war in which Naruto and Sasuke defeated Kaguya Otsutsuki. Everything was at peace from then until Boruto was born.

This anime is the story of the struggles of Boruto who once feel the pressure to keep up with the expectations of a Hokage kid. He who hated his father realized the truth by shear harsh lessons in life. Boruto is an amazing anime and a must-watch if you are a Naruto fan. Let’s continue with what happened in the story. 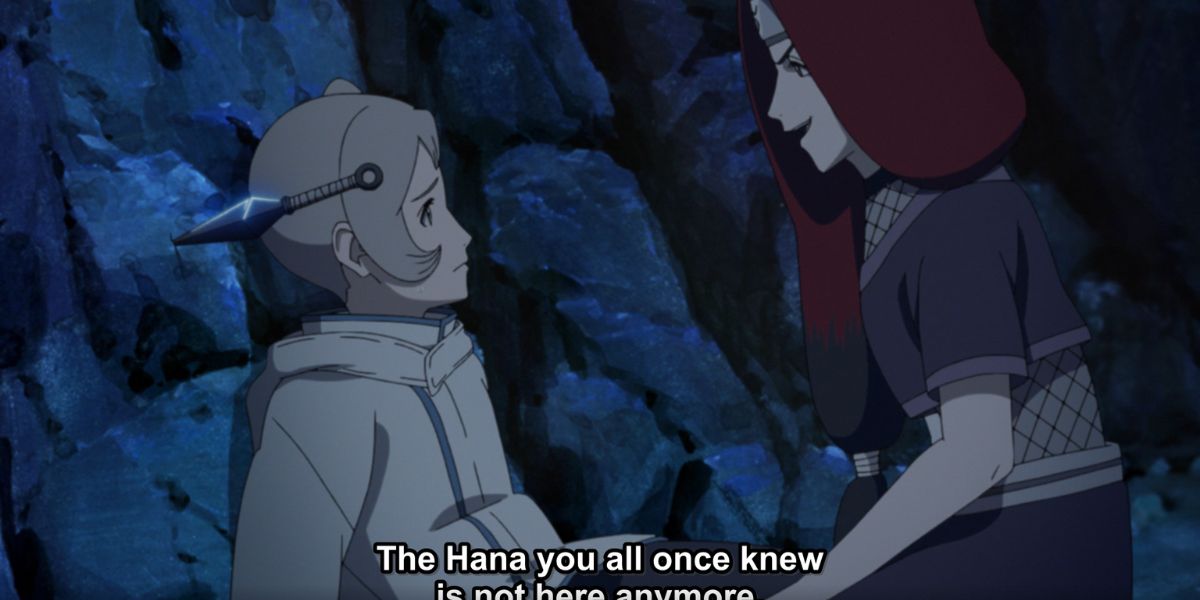 Kawaki and Himawari chased and uncounted the one who abducted Hae in the last episode. She revealed herself as non-other than Hana. She was on a mission a part of which is to abduct Hana as a security measure. Hana faked killing Hae to shed Kawaki and others off her tail but sooner than she knows, the kids saw through her plans.

The academy kids are far more skilled than Kawaki initially thought they would be. Kids located Hana’s hideout with their skills and presence of mind. Ultimately Kawaki told the kids that he was a shinobi and they all could rest easy. On the other hand, Hae was trying to cut loose somehow and wanted to make a breakthrough. She cut her ropes but was stopped by Hana in the middle of her escape.

Then Kawaki and Himawari attacked her and grabbed Hae away from her. Hana and Kawaki are about to get started, what will happen next? Let’s see it in the next episode.

What to Expect from Boruto: Naruto Next Generations Episode 273? 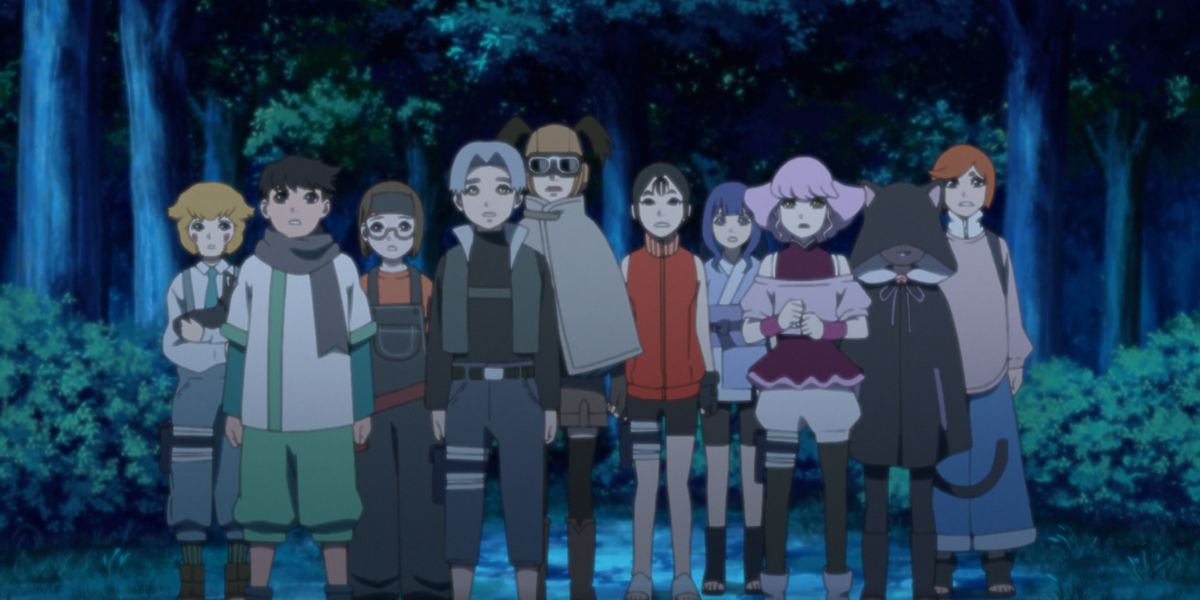 As the students demonstrated, they are more than capable and mature to become shinobi. We saw in the post creat scene that they decided to join the battle to aid Kawaki in Hae’s rescue. Their admiration and determination are bold as a real shinobi. We can expect them to graduate in the next few episodes.

Kawaki and Hana’s showdown is what we will be witnessing in the next episode. Himawari and the others are sure going to aid him but are they capable enough? They still don’t know Hana’s true intentions that might be revealed to them. And what is Naruto stamping the Hokage seal on? Let’s wait and see in the next episode.

Where to Watch Boruto: Naruto Next Generations Episode 273?

Boruto: Naruto Next Generations Episode 273 will be available on many Japanese broadcasting channels on Sun, October 30, 2022. It will also be available to watch for worldwide users on anime streaming platforms like  Crunchyroll and Funimation.

All the episodes previously released are available to watch online with an original Japanese dub with English subtitles, All you have to do is subscribe to one of their plans, and you are all set to go with all other exciting animes to watch one click away from your hand. I hope you enjoy watching it.