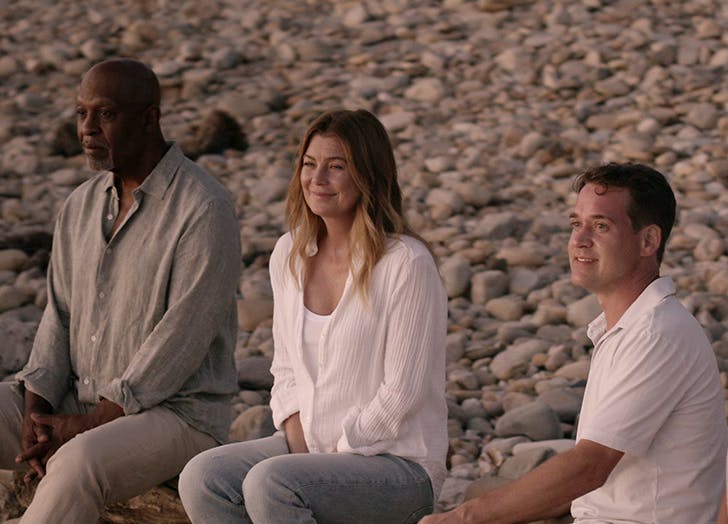 Grey’s Anatomy season 17: Well, well, well, the seventeenth installment of Grey’s Anatomy, a medical drama, was confirmed about back on the 10th of May 2019. The show airs on ABC, also known as American Broadcasting Company. The show’s seventeenth installment, however, came out later on the 12th of November 2020. The production of this installment has been done under the banner of ABC Signature. It is all in association with Shondaland Production Company as well as Entertainment One Television. The showrunner of this series is Krista Vernoff. Also, the latest and the last episode of Grey’s Anatomy, which is the sixth one, is set to release on the 17th of December 2020.

As for the previous episodes, we witnessed that Meredith has now been admitted to the hospital. It is because she has tested positive for the fatal Corona Virus. We all witness that her respiratory system is continuously damaging and thus, she flashes in and out of her vision on the beach. During these flashes, she is talking to Derek. Tom is given the task of assigning to train a new set of interns but later in the scenes, he started neglecting his duties to do so. This is why Richard takes over. All this while, Teddy is working on the case of Meredith. 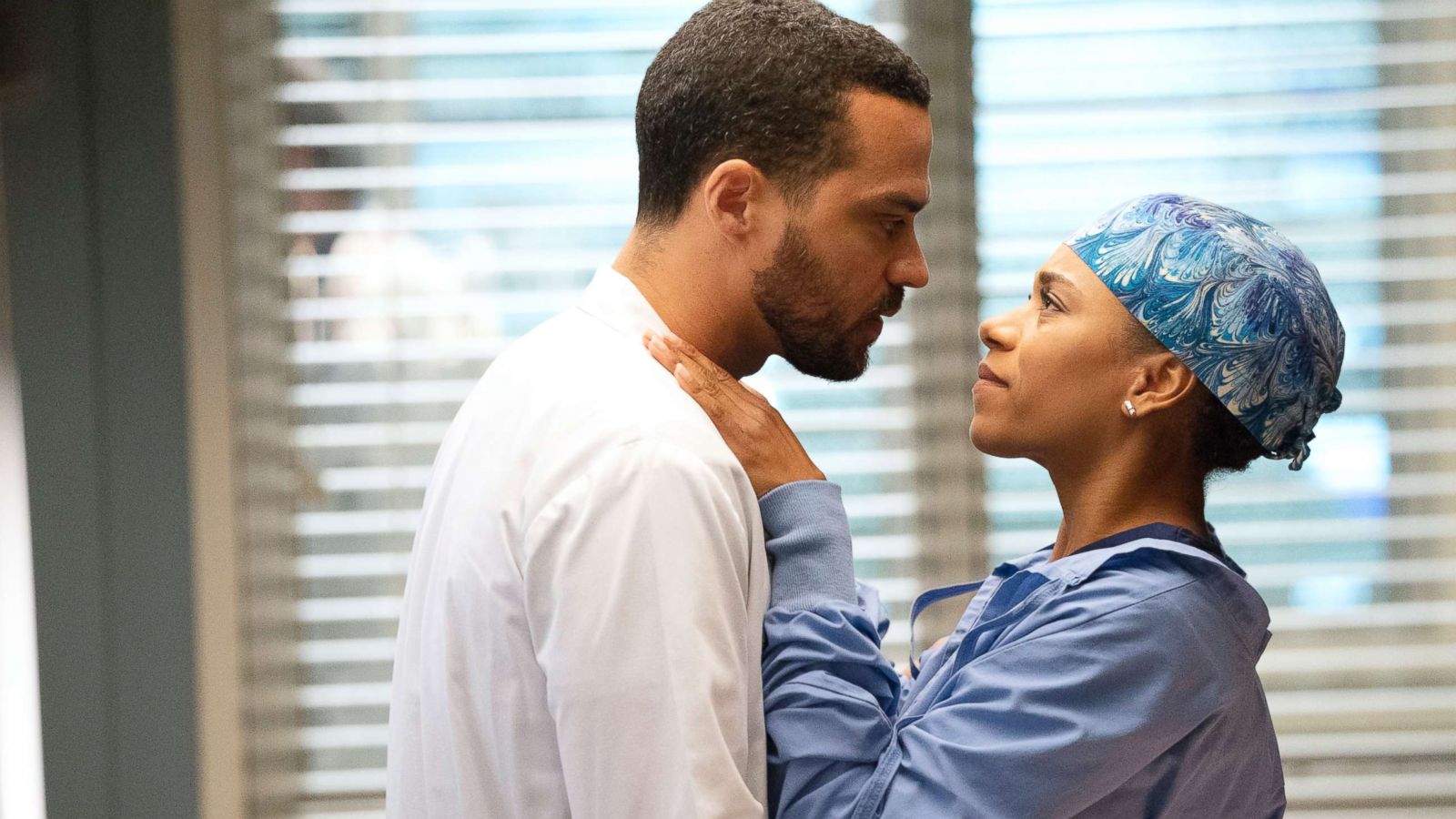 Although, Maggie is quite afraid that his issues are going to distract her from performing her task well. Although, we see that Teddy tries to apologize to Koracick who finds out that he is also positive for the virus. Jo is out there working on a pregnant woman whose baby is attached to her liver. All this while, Jackson as well as link are working a surgery on a sex therapist. After Bailey asks Meredith to update her advanced healthcare directive, we see that Meredith is now looking up to Richard for help.

All this while, Amelia as well as Maggie are both struggling with the failing health of Meredith. This is why they both turn to their respective boyfriends for support. In the next episode, we see that the condition of Meredith is now worsening and thus, it leaves her asleep most of the day. This is when she hallucinates herself on the beach along with George. The duo reflects on their lives which they shared together how George has affected the lives of her totally.

Grey’s Anatomy season 17― What are all the characters busy in?

All this while, Richard contemplates includes as per the suggestion given by Andrew. This includes Meredith in an antibody trial run by a doctor who lives in Manhattan. After they have a chat with Bailey, he consents to do so. At this point in time, Tom is still at home being forced to stay in quarantine. Although, he gets a really bad fever by the end of the fay although manages to hide it from Teddy. Teddy came to visit Tom in order to provide her a socially distanced company. Laos, we see that Amelia and Link are clashing over their totally different ways of dealing with sadness.