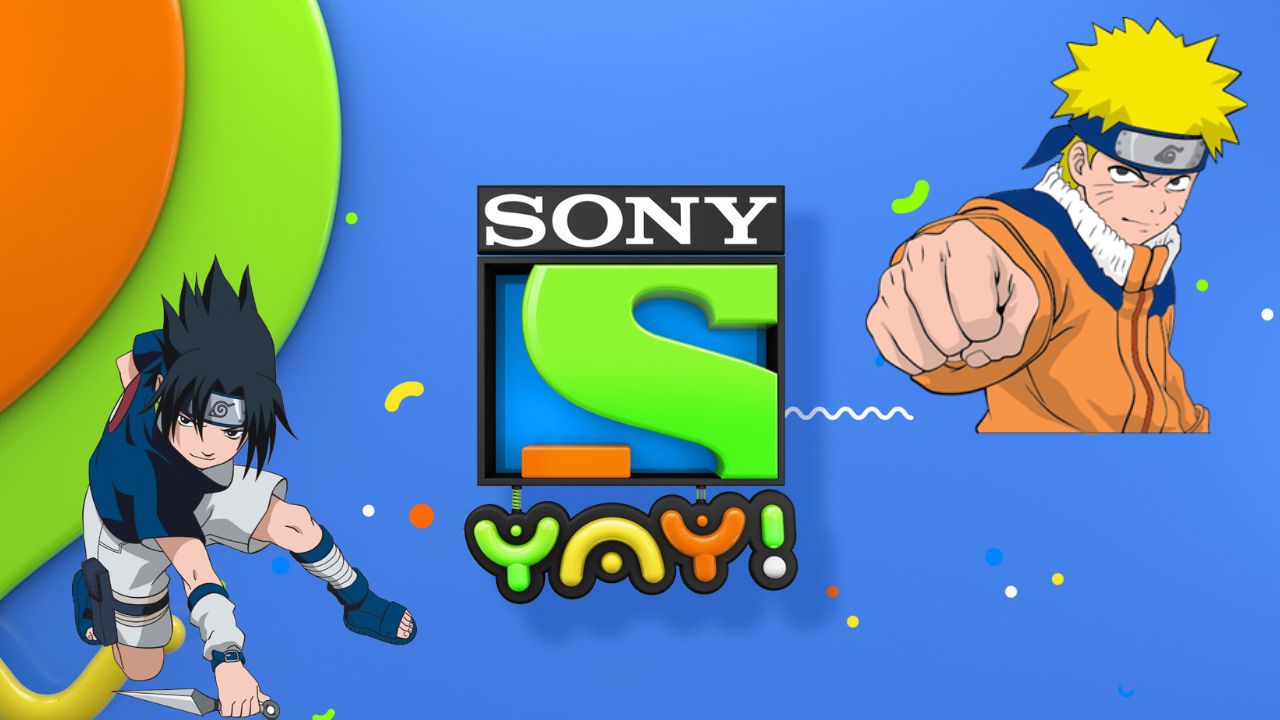 The age of anime is coming to India once more. After the success of the Jujutsu Kaisen Movie in India a month ago, one more piece of news is out to delight the Indian anime community. A promo teasing Naruto releasing on Sony Yay has made the Indian Anime Community very excited, and they cannot wait for its release. The last time Naruto aired in India was almost a decade ago. Naruto was aired on the Animax channel under Sony Network Picture supervision. 220 episodes of Naruto, including 144 of Naruto Shippuden with 7 movies, were aired on the Animax channel before it stopped without any notice.

Soon, the Animax Channel itself was removed as Sony Network Picture could not afford to run the channel. However, after the success of anime in the past few years, anime is making its way back to India, with one of the greatest anime of all time, Naruto, soon to air again on Sony Yay. With Dragon Ball Super already airing on the Cartoon Network India, fans were expecting the new release of animes on the aforementioned channel. However, the promo teasing Sony Yay releasing Naruto has made the possibilities of new anime even bigger.

If you are looking for information such as Sony Yay Naruto Release Date, or will the anime be dubbed in Hindi or not? Don’t worry. We will gradually walk you through every piece of information we have got in this article. Here we bring the latest anime news.

Will Naruto Air In Hindi Dub Or Not On Sony Yay?

As of writing this article, there is no information besides the promo teasing Sony Yay Naruto release. However, according to the sources, there is a high possibility that Naruto will release on Sony Yay in both English and Hindi dubs. Sony Yay network Channel supports multiple languages, including Hindi and English. An anime as big as Naruto releasing on Sony Yay might come in both versions. It must have cost a lot for Sony Network Pictures to get Naruto rights to air it on Sony Yay. 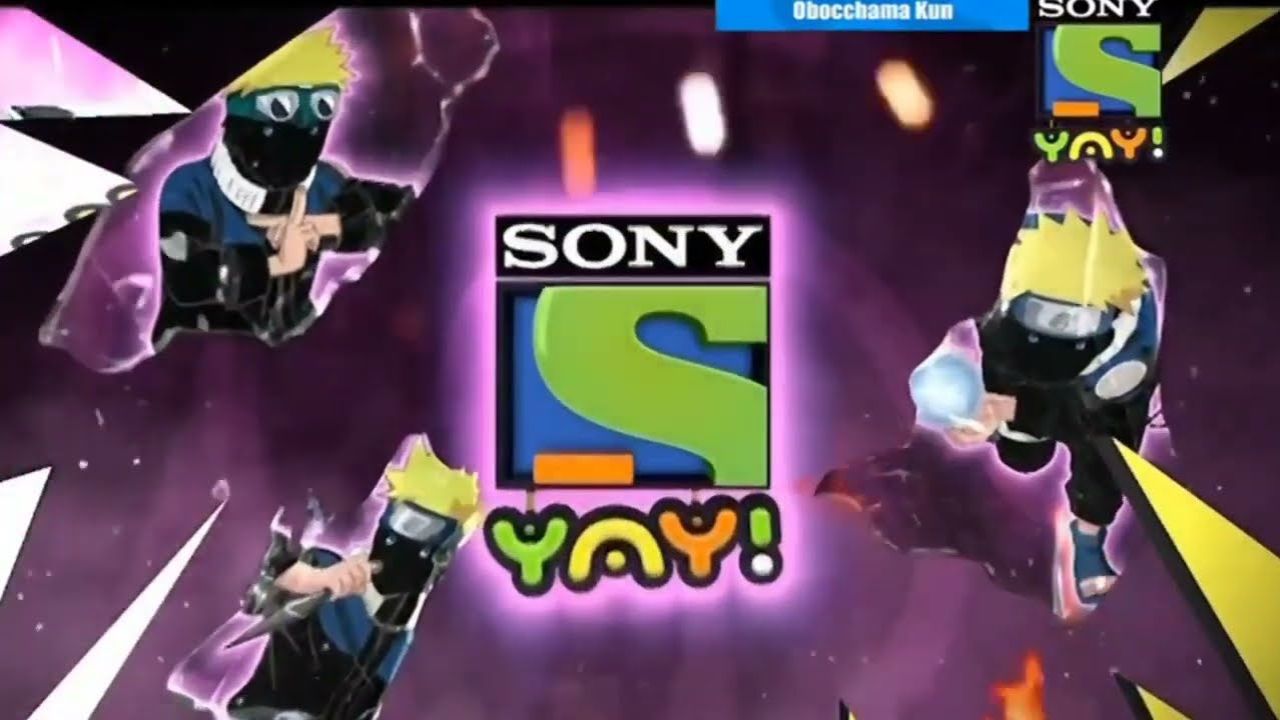 We are pretty sure that since anime like My Dress Up Darling and Ranking of Kings, which are airing on Crunchyroll in Hindi Dub with new episodes every Monday at 8 pm IST, Naruto getting a Hindi Dub is a high possibility. Whereas most of the cartoons/anime that air on Sony Yay channels are default in Hindi dub. We must wait until the new promo of Sony Yay Naruto releases, and hopefully, it brings more information.

As mentioned earlier, only a 10-second promo teasing Naruto releasing on Sony Yay soon was released. As of now, there is no confirmed release date and timings revealed yet. However, according to the sources, the anime is expected to be released starting the second or third week of August. Between the 8th of August and to 15th of August. Most likely, there will be at least one more promo of Naruto which will consist of all the information needed to know the Sony Yay Naruto Release.

If the second promo for the Sony Yay Naruto Release does not confirm the release date and timing of the Naruto, then it is expected to release as late as two months from the first promo teaser. Nevertheless, it is a huge announcement, and fans are excited about it. Whereas children will now get to see the legend Naruto on a daily basis. 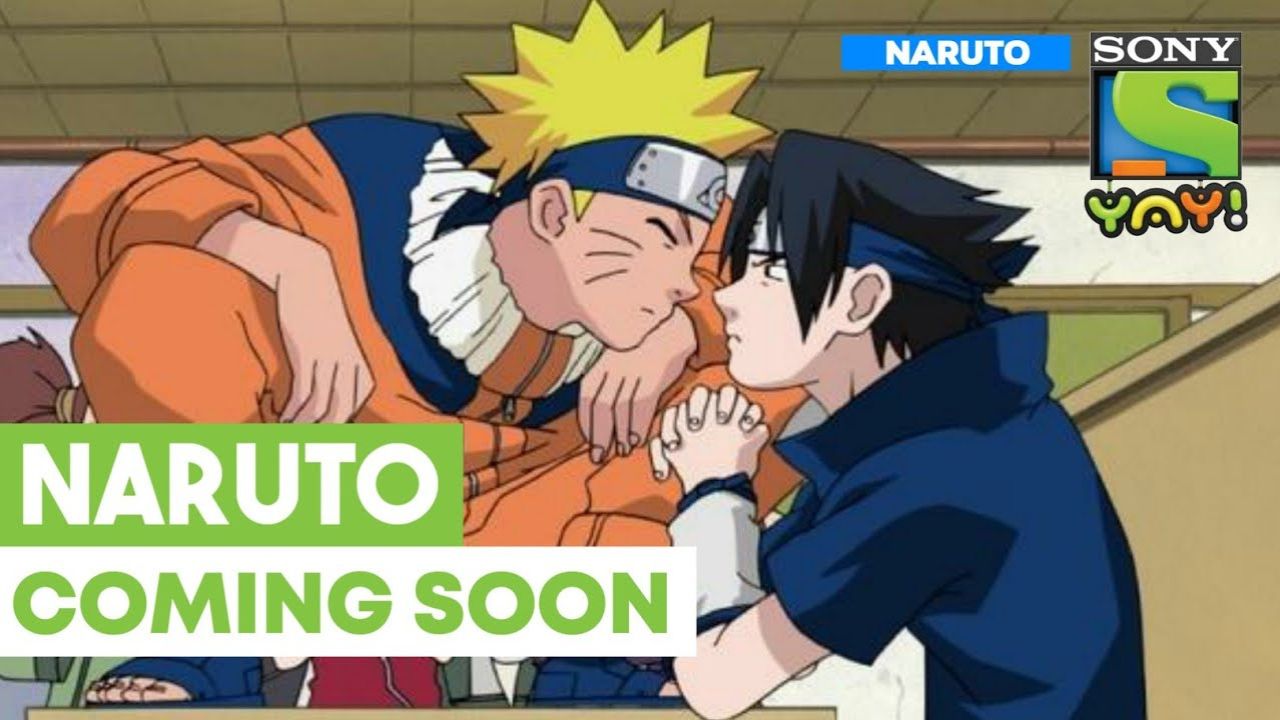 Also, it is the best time to watch Naruto again in our regional language, as well as the individuals to check out this anime and see what all the buzz is about. Look out for new information on the Sony Yay Naruto release on the Sony Yay channel or bookmark our website, and we will provide you with the new information as soon as possible.

The Sony Yay channel is available on most of the networks, including Tata Sky, Dish TV, Airtel Dish TV, GTPL, Jio TV, Airtel digital TV, Videocon D2H, Den Network, and most of the local network providers. Currently, it is airing around 9 cartoons and is soon to be airing Naruto as well.