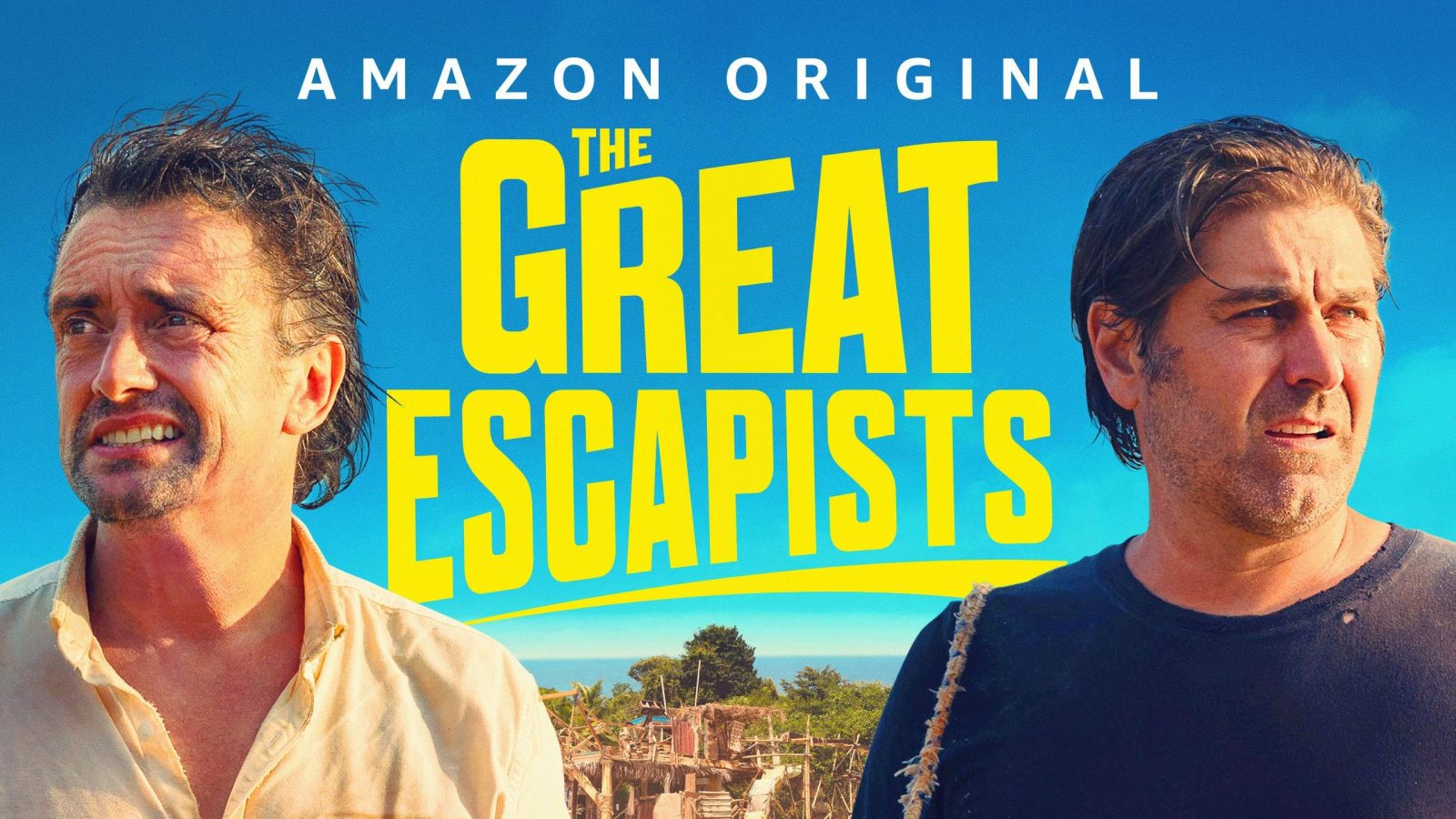 What is The Great Escapists about?

The series follows two main characters, Tory and Richard, as they masterfully construct their exotic wonderland. They were using what they have from the shipwreck and what they can find on the island. Each episode will see them take on vast engineering feasts to gain epic builds in what will be once in a lifetime operation for both the lovers of silence, engineering, and making the impossible possible. The talented duo builds were range from island hopping vehicles to a giant hydro-power waterwheel. The great Escapists feature many home-made weapons, body-traps, and explosions. Belleci and Hammond are on the way to construct a paradise island playground.

Richard Hammond describes the series as a big one and noise-maker. The series we will see work on something genuinely new, but this will indeed something unique because it’s a mash-up of pop science, engineering, survival, and drama. These two guys were the two most popular characters of the two most significant pop science shows ever—both Richard and Tory, who have been cast away on a desert island. Thanks, they know pop-science hence they are surviving. Surviving is not only the central part but sur-thriving. They both wash up the island and then slowly build pieces and bits to help them find food, water, and shelter. But then they increasingly create a more and more luxurious place to live.

Amazon released the trailer of the series The Great Escapists at the starting of January, teasing Belleci and Hammond’s efforts to escape the desert island. You can start streaming the show from 29th January 2021 on Amazon Prime Video. You need to pay the subscription amount of Amazon Prime Video on a monthly or yearly basis. There will be a total of six episodes in The Great Escapists series. 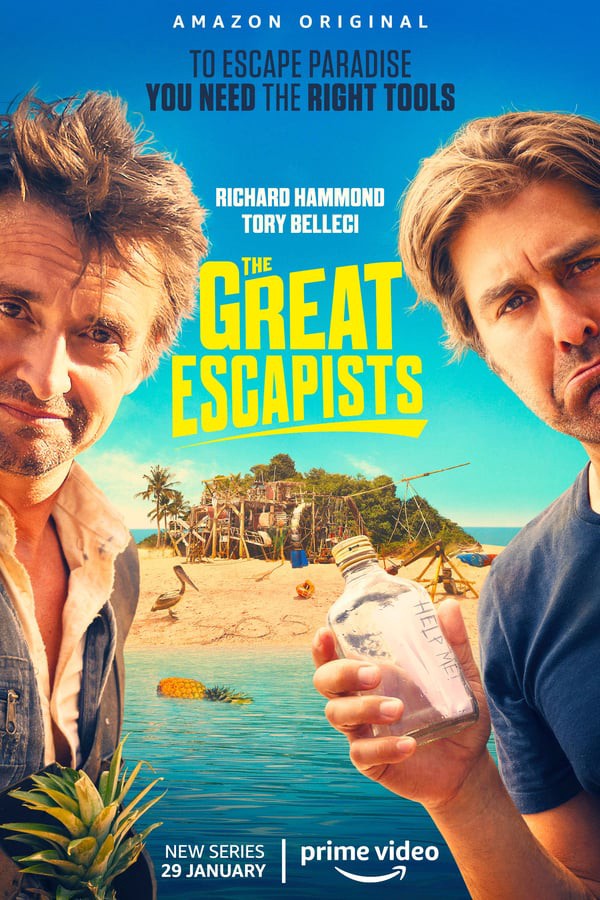 The Shooting Location of The Great Escapists

Richard Hammond and Tory Belleci are left to fend for themselves as they must use what they have to survive till last and find their way back home. Viewers are blown away by the beautiful location they shoot the video. Hammond and Belleci, both the lead characters, are trapped on an unnamed island in the new series. The location is superb and mesmerizing, with beautiful sand beaches, dense forests, and the occasional shark. However, many viewers are curious to know the exact location of the shooting. 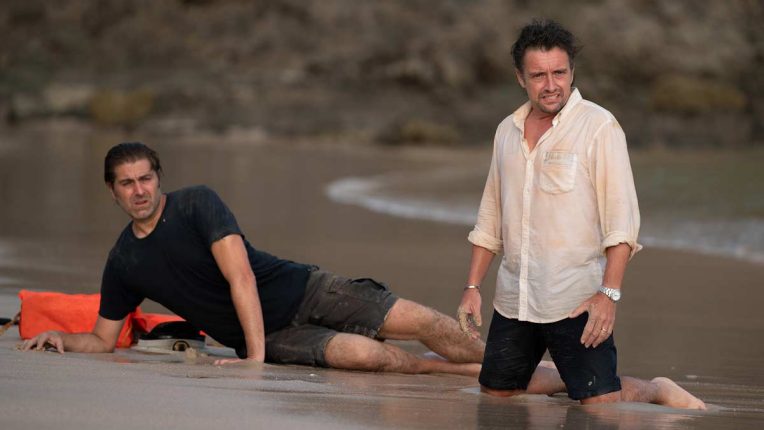 In an interview with Express.co.uk, Hammond revealed that the idyllic spot was an island off Panama’s coast. Panama is an Interconnecting country in the south and central America, which boasts a whole array of the island. He doesn’t reveal the shoot’s exact point, but he explained why the team chooses the place. They researched the entire world, and they get this location where they will get the right weather at the right time of the year. No-one lives on the island, so; they take 70 people with themselves with planes and boats. The show’s whole cast and crew members stay there for more than two months, which is surprising. They ship everything they need for the shoot for two months.

Hammond also revealed that the wildlife and terrain also make it the perfect choice. The location had beaches, too many flies, mosquitoes, sharks, and small seawater canals. The island was big and had tall trees and a jungle look.

Read More: The Wilds: Amazon Drops Its New Genre Series On The Platform