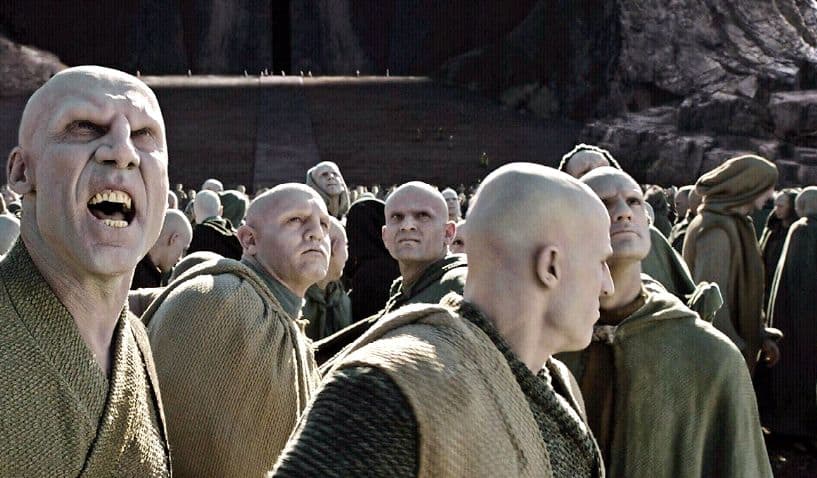 Science Fiction is an uprising genre that has been around for decades but with a lesser audience as it was earlier regarded to be just a figment of someone’s imagination and less scientific. Even at the time, it was mixed with general fiction, and there was comparatively less distinction in terms of it being referred to as “Science Fiction”.

But in the last decade, it has received only recognition from the critic and the makers but also the ever-changing audiences who are more comfortable with technology and the changes that could occur in this area. We have had scientific movies like Marvel multiverse to the time machines and zombies and viruses being spread around.

Alien: Covenant is from 2017; visibly by the title, one can guess it is about our probable other planet’s friends whose existence is a myth and a fact at the same time. But keeping the debate about whether the aliens exist or not, the movie in itself is a great watch for anyone who is looking for some fun and adventure in terms of interplanetary crossing.

This action-horror movie is directed by Ridley Scott, who is a very well-known director, and the screenplay is by John Logan and Dante Harper. But the movie is originally adapted from a 1970s film series by Dan O’Bannon and Ronald Shushett, who created the characters in “The Alien” franchise. These characters, later on, became the inspiration for the movie itself.

The movie is produced by David Giler, Walter Hill, Scott, and Mark Huffam. The movie stars Micheal Fassbender, Katherine Waterston, Billy Crudup, Danny McBride, and Demian Bichir. The movie was released to the public on May 19th, 2017, and it was instantly a hit at the box office as it earned around $241 million. 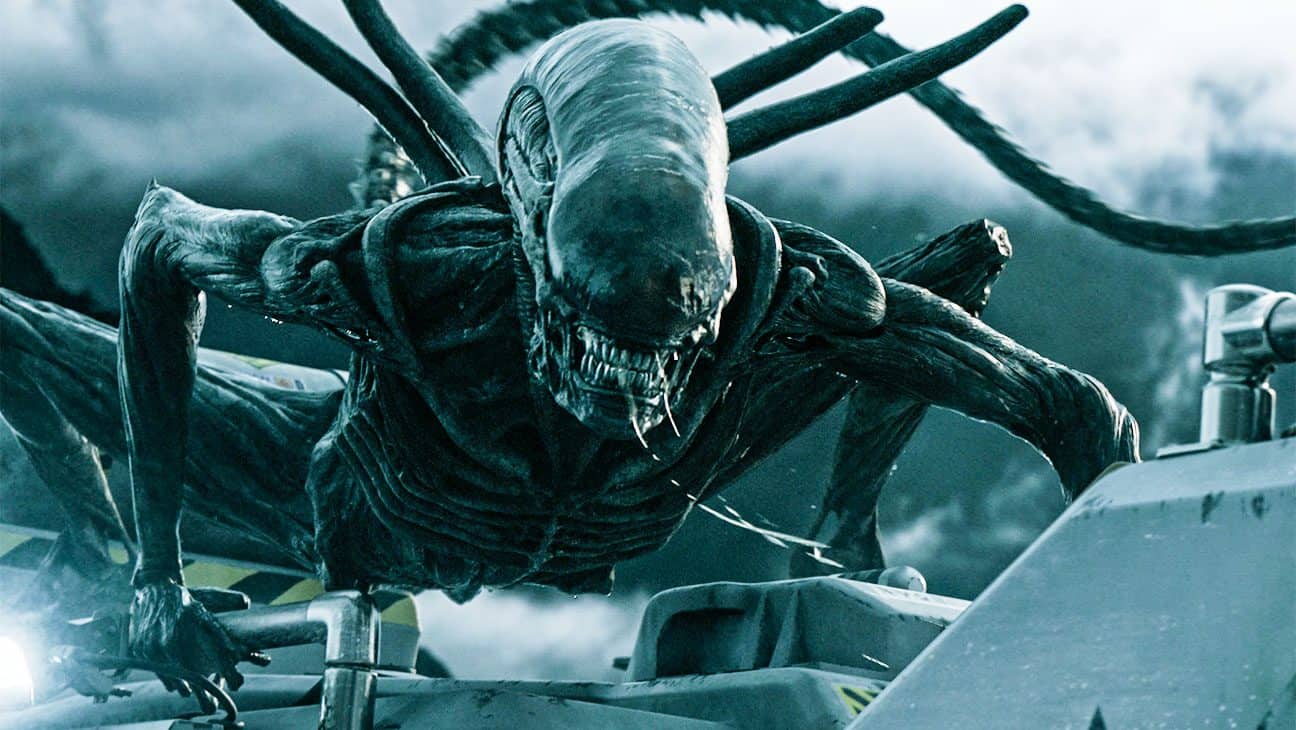 Also Read: 38 Horror Movies Based On True Stories To Watch

Brief Recap of the movie

The movie is about a colony shit that is traveling with some 2000 colonists and 1140 embryos in cold storage on the lookout for a planet that is inhabitable and can be okay for survive. They are seven years away from a planet that is named Origae-6. 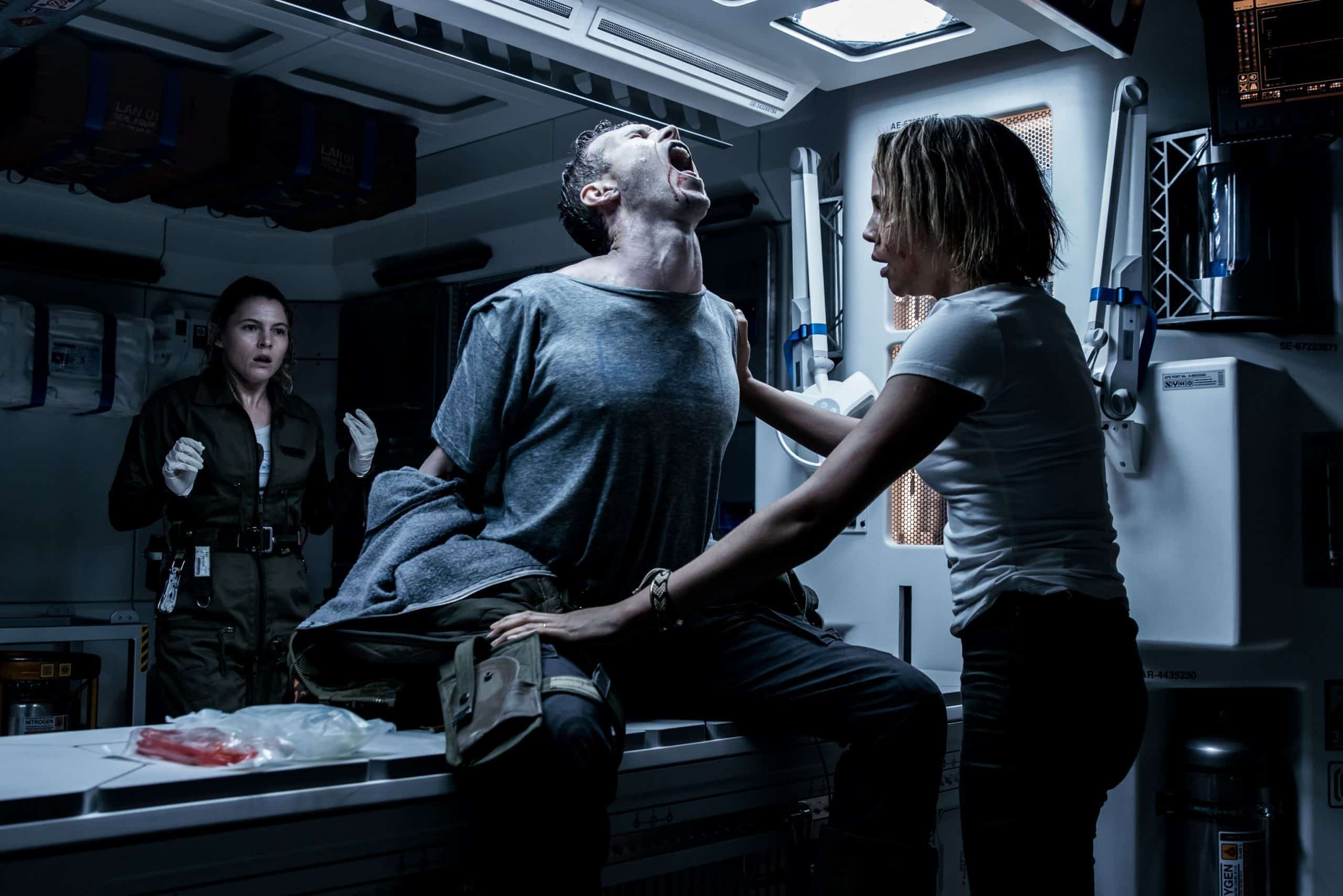 Alien: Covenant A still from the movie

But in a turn of events, the covenant gets dislocated from its orbit and gets a signal from another planet that is habitable. They crash land there, but in the process, they are unaware that the planet is filled with its own threats. Two of the members get affected by a fungus, which results in them building spores that cause them to die as alien-like creatures emerge out of their backs, mauling and killing them.

The rest of the members of the ships try to find to not only survive but also to get out of the planet as soon as they can and escape. They kill and plan as they slowly get closer to their final leg of the plan to escape from the dreadful planet that they discover later on is filled with more variety of aliens that are dangerous to them.

In the last scenes of the movie, we get to see that they manage to get the covenant to escape, but then Walter is replaced by David, and by the time Daniel realizes this, it is already too late. David puts two embryos of face-huggers, another type of alien presence on the planet, in the cold storage and reports the death of everyone.

Where was the Alien: Covenant filmed?

The movie is indeed horrific to watch and, at times, may make you scream out of the weirdness of the characters that are present in the movie. The movie indeed, has some gruesome killing, and it may seem quite brutal to some at points.

But to match the forest-like look of an inhabited planet, the principal shooting was done at Milford Sound, which is located in Fiordland National Park. The park is present in New Zealand. Much of the filming was also done in England in a film studio named Leavesden. The team also returned to Fiordland National Park in Mitre Park to shoot more scenes of the movie.

Also Read: 44 Gangster Korean Drama To Watch If You Like Action Series