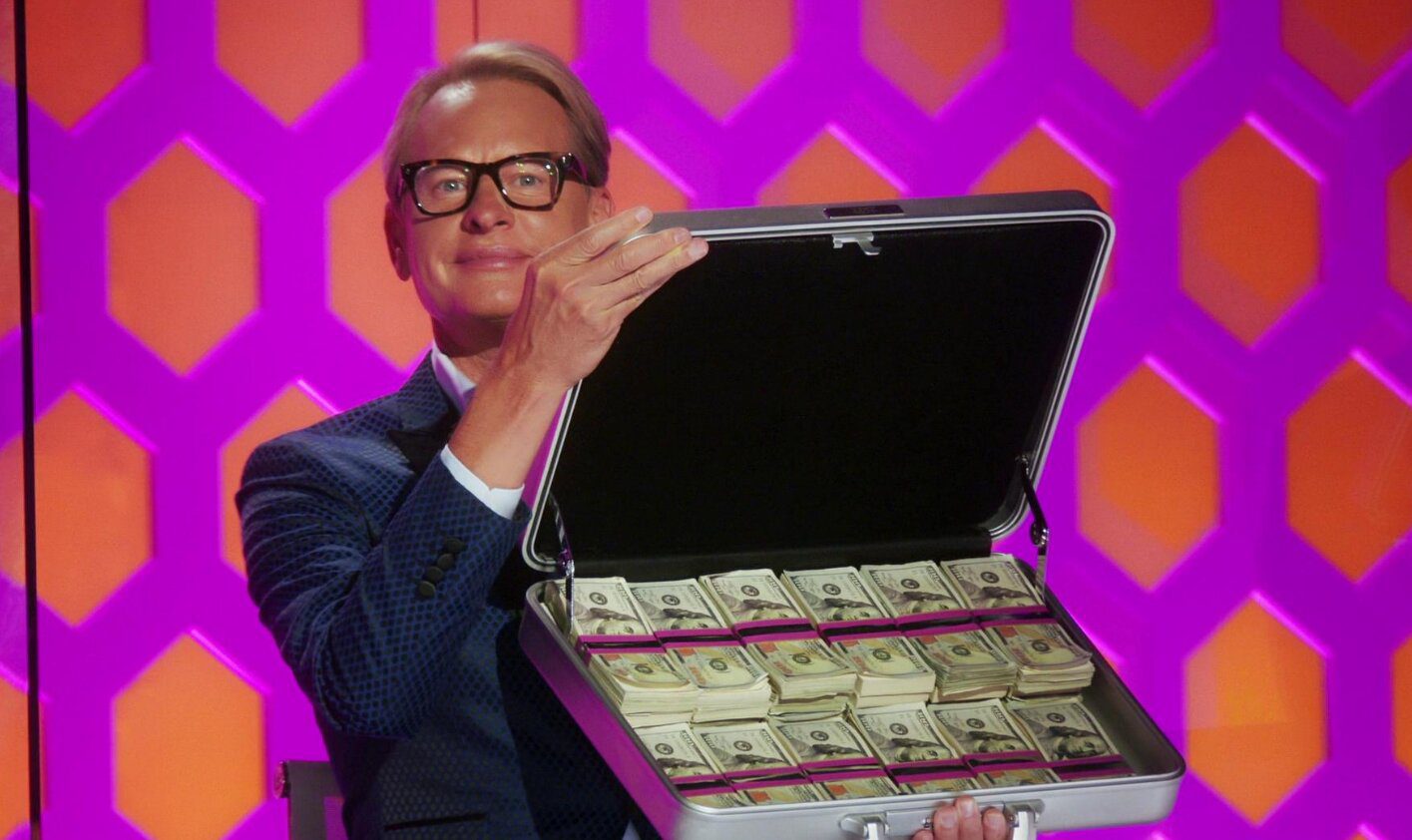 RuPaul Drag Race All Stars Season 7 Episode 12 will be the final episode of the Season, and we’ll get to see who will become “Queen of All Queens”. Eight previously crowned queens returned to “RuPaul’s Drag Race All Stars” to compete once again for the opportunity to be named “Queen of All Queens,” win a second crown and receive a cash reward of $200,000. We’ve gotten used to the charisma, individuality, nerve, and skills of Jaida Essence Hall, Shea Couleé, Trinity the Tuck, Yvie Oddly, Jinkx Monsoon, Monét X Change, Raja, and The Vivienne over the past ten weeks while also learning about new twists like the Platinum Plunger and Legendary Legend Stars.

The plunger acted as a “block” to one of the queens, handed by the winner of that week’s lip sync. The top two performers in the maxi challenge compete in a Lip Sync for the Win to determine who will move on to the Lip Sync Lalaparuza Smackdown at the end of the competition. Episode 11 was the last chance to earn a Legendary Legend Star with the assurance that only four queens would garner a spot in the Lalaparuza.

Before diving into RuPaul Drag Race All Stars Season 7 Episode 12, let’s quickly do a recap of the previous Episode. In Episode 11, the maxi-challenge this week features a showcasing of talent from a variety show. The top two All Stars this week will each get three Legendary Legend Stars, and the winner of the lip-sync competition will also receive a $30,000 gift to a charity of her choice in addition to the standard cash tip. In order to discuss each queen’s success on the season, RuPaul and Michelle Visage host a tic-tac luncheon as the queens get ready. 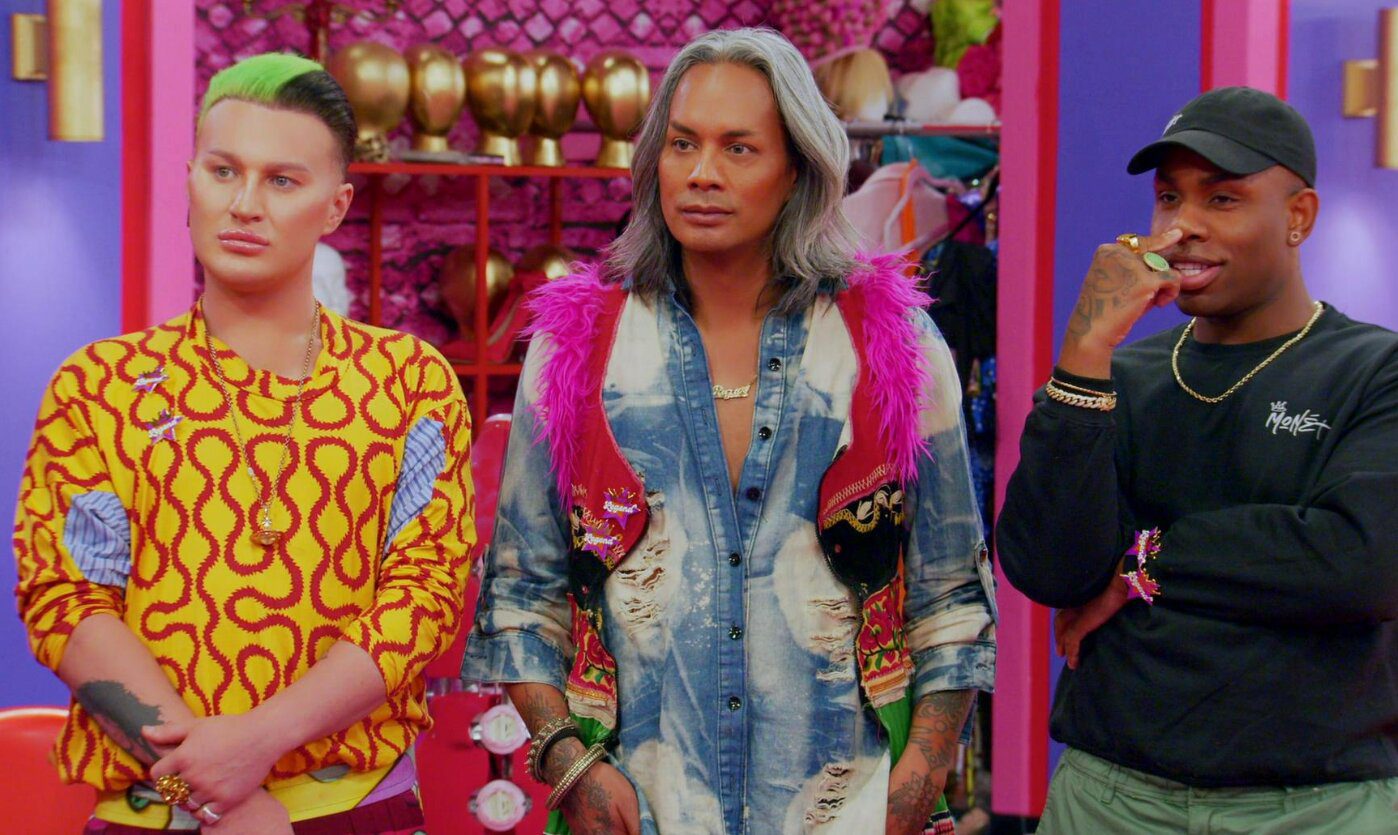 Before the winner’s lip sync competition, the top two had to compete to see which charity would receive the $30,000 gift for the week. In order to raise money for their respective charities, Shea and Monét competed in a performance of Kylie Minogue’s “Supernova.” In this song, both queens delivered the stunning performances we’ve come to expect, but with a little more sexiness from Monét and more forceful movements from Shea. The most memorable moment was when, simultaneously, both queens gently fell on the stage. Ru selected Shea as the winner despite the equally compelling performances.

As promised, Shea’s charity of choice, the Period Poverty Project, received $30,000 as a result of her lip sync victory. But the other organizations, which were chosen by the other queens, also received a boost of $10,000 each: Viv’s Trans Lifeline, Jinkx’s Black Visions Collective, Yvie’s National Coalition Against Domestic Violence, Monét’s Color of Change, Trinity’s Planned Parenthood, Raja’s National Center for Trans Equality, and Jaida’s Free Black Therapy.

To learn more about how next week’s Lip Sync Lalaparuza Smackdown will play out, Ru requested each of the eight queens to come back on stage. Despite not being eligible for the $200,000 Smackdown, she announced that Raja, Viv, Yvie, and Jaida would instead participate in their own second Smackdown for a $50,000 cash prize. That meant that in the grand finale, all eight queens would compete for two distinct cash prizes totaling $250,000! Now we will discuss when will Episode 12 of RuPaul Drag Race All Stars Season 7 will release and what will happen in it. 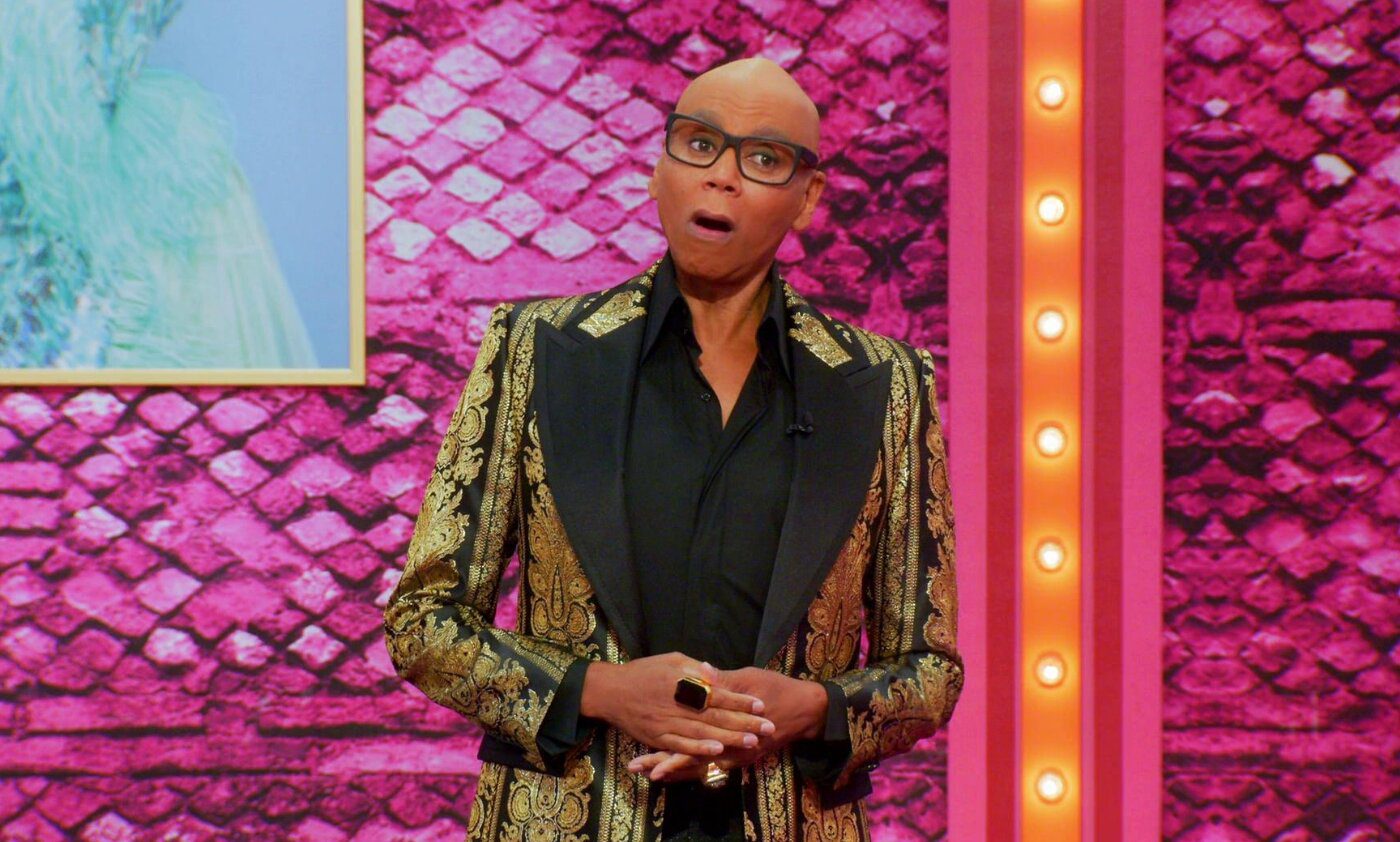 In addition to the Lip Sync LaLaPaRUza Smackdown to choose the Queen of All Queens, RuPaul announces that the other four queens will compete in a second lipsync competition to choose the winner of the Queen of She Done Already Done Had Herses, who will receive a $50,000 cash reward. Let’s who will win the title & the cash prize, and who will go home.

Episode 12 of RuPaul Drag Race All Stars Season 7 will air at 12 am on Paramount Plus. New episodes of season 7 are released every Friday. A Paramount subscription will cost you $4.99 monthly for the most basic plan. And The basic plan will cost $49.99 for the annual subscription. The plan includes: NFL on CBS & Champions League live, Tens of thousands of episodes & movies, Limited ads, and 24/7 national news