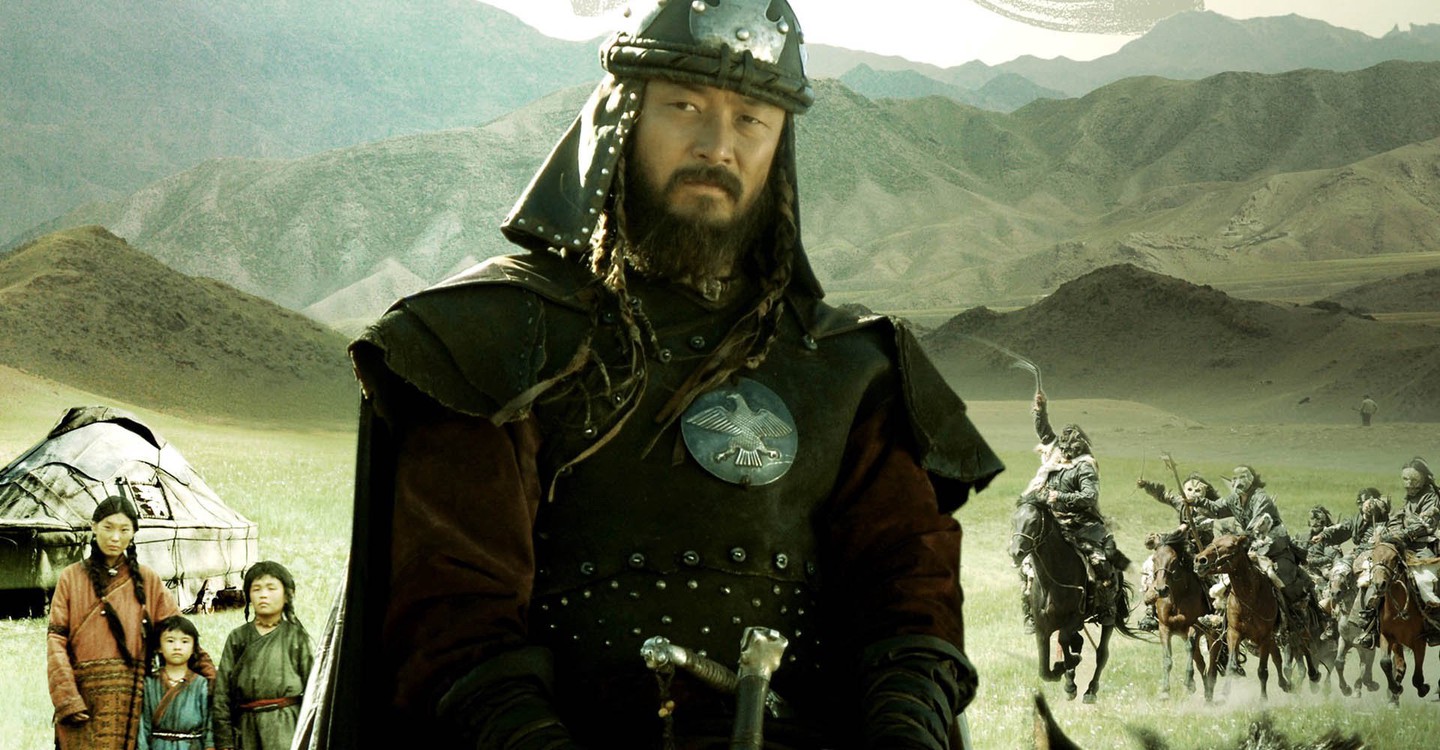 Best Genghis Khan Movies: History was the glories of the past when there were bloodshed and war between the tribes for the elders’ glory. The time which crafted a dais for the generations to come. Among the people who changed the time with their will, Ghengis Khan is at the top. The man who conquered Arabs and central China before he died. The 12th-century king set up the Mongol empire in the ancient Mongolian region.

He first united nomadic tribes from northeast Asia together and formed an alliance being the head of all, called the Great Khan. He had one of the biggest armies of the medieval period. With his war tactics, he was able to put together the world’s largest empire. And of course, who does not want to know about those days, which were immensely tough and death was inevitable. At these moments, fierce warriors with tough pasts take the lead.

Here we have a list of great movies that will take you on the Great Genghis Khan’s journey. 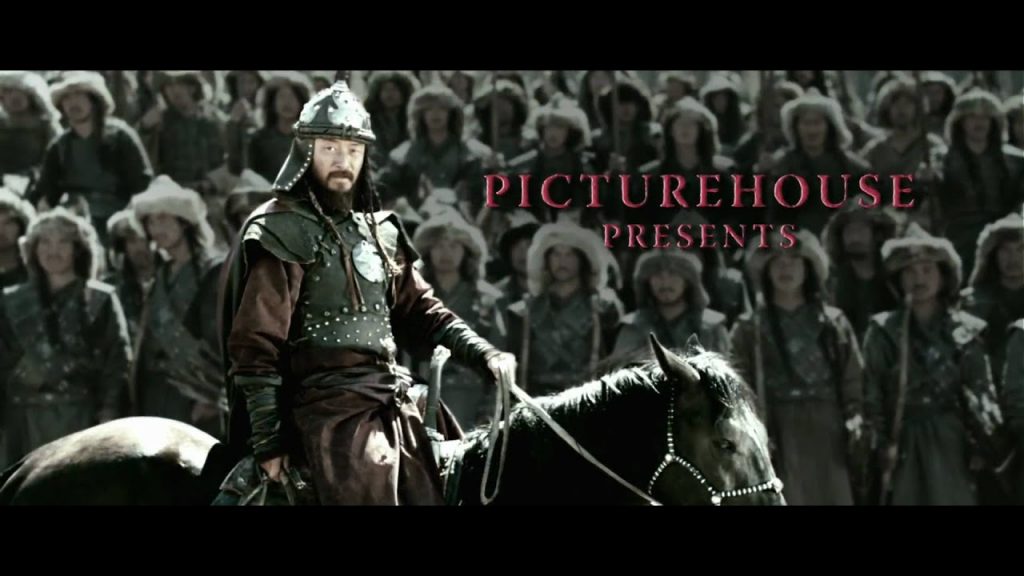 It was a movie produced as the joint ventures of three nations’ production companies, namely Russia, Germany, and Kazakhstan. It was shot in the original Mongolian region around China and Mongolia itself. The film was meant to have a trilogy but was put to the shelf after its first rendition. It took a year completely from 2005 to 2006 and was released first in Russia in 2007. It was directed by Sergei Bodrov and written by Arif Aliyev and Sergei himself.

The movie portrays Temujin, a young and innocent boy whose father was poisoned by enemies. After that, his life tends to get harsh. However, he survives through all the problems and allies his friends to take on enemy tribes. During which Jamukha, his blood brother, helps him rescue his wife, they end up having a war. Soon he was sold as a slave. From which Temujin escapes and pledges to unify all the Mongol tribes with three laws that he constituted.

Never to betray your khan, never to kill women and children, and always honor your promises and repay your debts. He forms his army, takes on Jamukha’s army, and forms a powerful alliance. The movie developed when Bodrov read about Genghis Khan’s history in a book named The legend of the Black Arrow by Lev Gumilev. Before that, it was believed that Genghis Khan was a brutal and evil lord who bring upon death and havoc. As his empire ruled over Russia for more than 200 years, but the real history was not clearly depicted.

The director took the chance to recreate this period drama by completely researching from the most reliable sources, such as the history written by the royal family in the 1200s after the emperor’s demise. During the filming of this movie, the Mongolian people protested against it. The reason for their protest was their dear of the wrong portrayal of their revered emperor. However, the film is completed, and it brings a lot of real facts. It is a great movie to watch with an IMDb rating of 7.2 out of 10 and rotten tomatoes with 87 percent positive reviews. 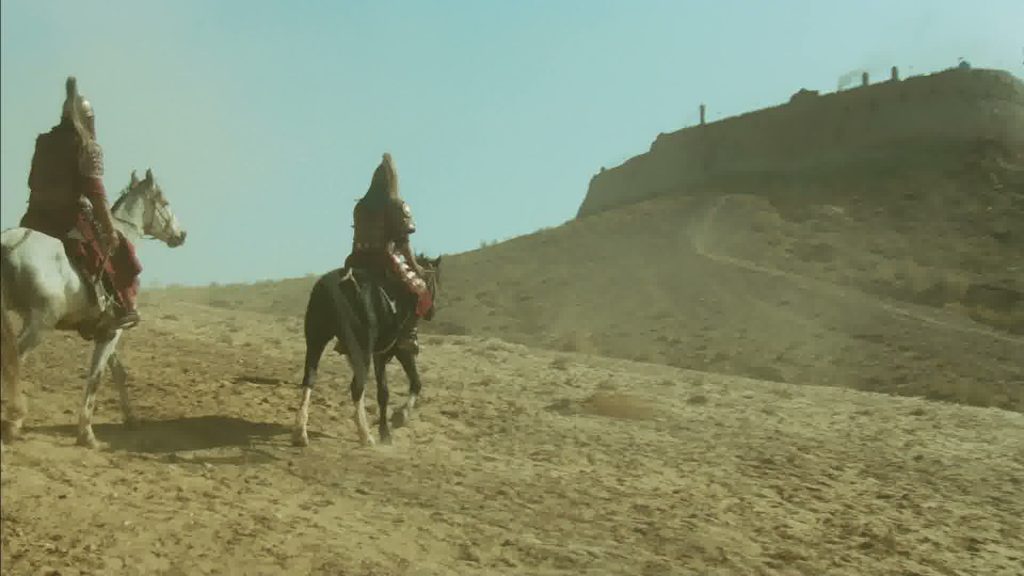 It is an interesting movie, which took a long time to come to cinemas. It all started in 1992 when the movie was at the stage of filming. The film was shot in Kyrgyzstan, were due to Russian political disturbance or the fall of the Soviet Union made it impossible for the makers to complete this project further. The majority of the film was already filmed. In the meantime, directors kept changing from Tolomush Okeyev, Peter Duffell, to Ken Annakin. Somehow, in 2010 Madison Motion Pictures Group purchased its rights and wanted to release it as a two-hour-long film and television series of six hours. The movie is great to go through. Details are beautiful as well as the cast has done a great job. The IMDb rating is 7 out of 10. 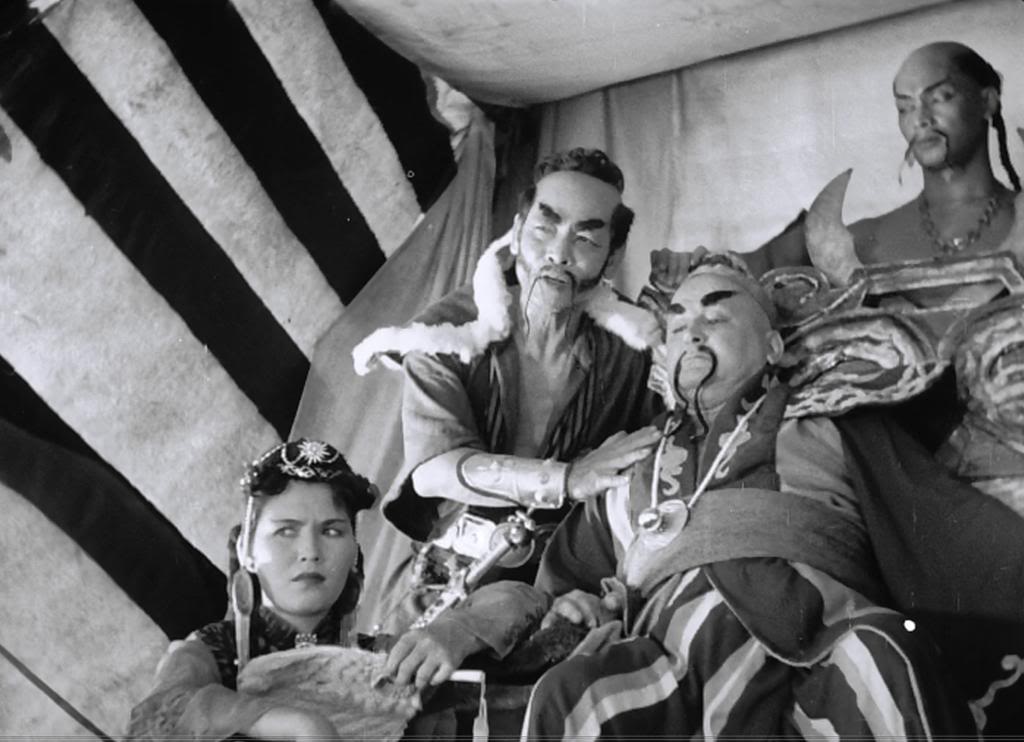 An old classic English movie that takes a profound perspective over the life of Genghis Khan. This movie was in the Filipino language. It was basically a biography directed by Manuel Conde. The film is considered an iconic venture with a tight budget, the director was able to create the aesthetics required to show the brutal medieval period. It showed Ghengis Khan’s childhood, and it went on to show all his struggles and wars and clearly ascended to become an emperor for the largest empire ever. The movie was first screened at the Venice film festival in 1952 and in the same year at Edinburgh Film Festival, where it got great reviews. The film got 6.9 ratings out of 10 on IMDb. 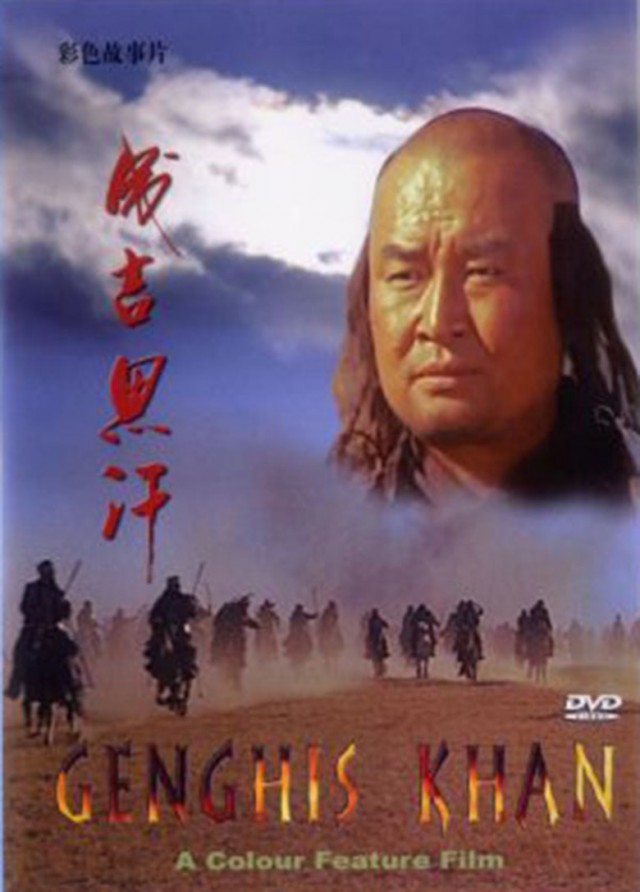 It is a Chinese film, released in the year 1998. A Mandarin movie that was critically acclaimed to be a great historical drama. It was also sent to the 71st Academy Awards for the best films in a foreign language. Directed by Sai Fu and Mai Lisi and written by Ran Ping. Captured various shades of life of the Great Khan, his life, struggles, and victories. Although the movie was respected for its effort to bring out the emperor’s character positively, it did not get awarded in Academy Awards. The IMDb rating of the movie is 6.9 out of 10. 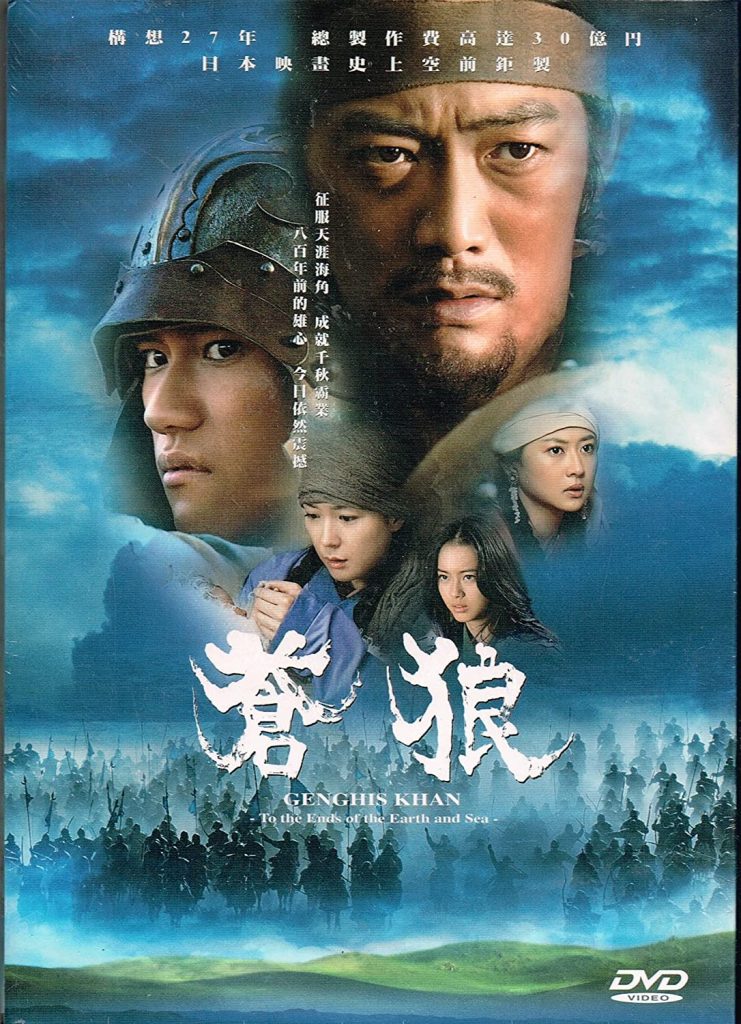 Ghengis Khan: To the Ends of Earth and Sea

A Japanese- Mongolian film directed by Shinichiro Sawai. The movie takes account of the emperor’s personal life as well as his wars. His personal life and relation with his son Kuchi, whom he never accepted as his son. But to fight his long-time rival, the Jin dynasty, the father and son fought the enemies. The enormous battle leaves in the demise of Kuchi, after which Ghengis Khan fights alone the never-ending war.

Takehiro Nakajima and Shoichi Maruyama adapted the screenplay from the fictional novel written by Seiichi Morimura, which revolves around the same plot. The film was a huge venture as it consisted of 5000 real soldiers from the Mongolian army and 27000 extras. The film was screened at various film festivals worldwide and is critically acclaimed to be an amazing one. The rating falls short of what it was capable of, which is 6.3 out of 10. However, critiques loved the fiction.

There are so many projects produced to show the life of emperor Genghis Khan, all of them not included here. These were some of the best out of them. But Individual reviews may vary.