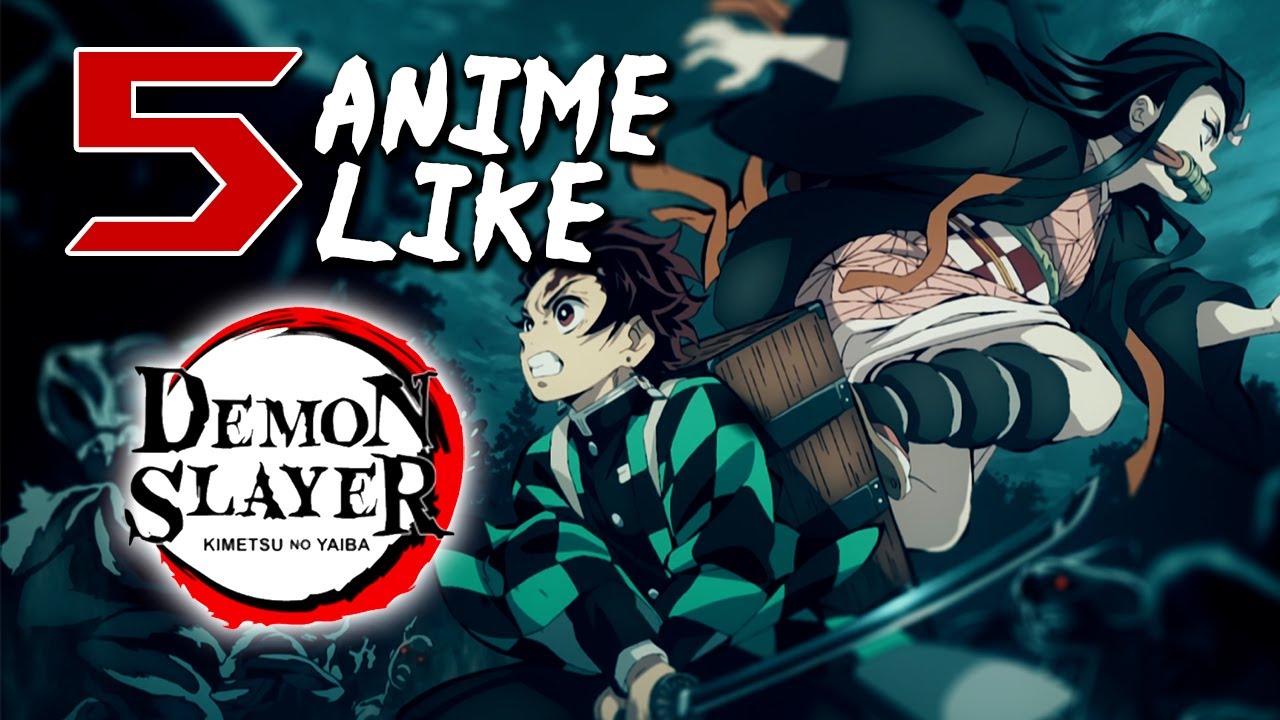 If you have watched demon slayer, you probably might have become a fan of it. Demon Slayer is a dark fantasy that has a storyline of demons and humans in combat; the show is full of brutal scenes and might make you crave for more such shows. Here we are with a list of similar shows that will give you the same vibe and brutal element in them.

Attack on Titan is one of the best shows in the manga world. The show is based on gigantic titans and the conflict between the human world. The titans who used to be once humans survive on human flesh and attack the cities which have the remaining population, as most of the world has already been destroyed. This show might become one of your favorites too. The character of the show is full of rage and emotions. Just as the demon slayer attack on titan has brutal fight scenes and a theme of dark fantasy. The show consists of about 59 episodes as of now, and the last season is about to be released on 9th December 2020. Attack on Titan is rated 8.8 on IMDB.

If you loved demon slayer, you would probably like Bleach. The show has a storyline where the main character Ichigo Kurosaki gains the power of a soul reaper. The story begins when a hollow attacks Ichigo Kurosaki and his family, the shinigami Rukia fights the hollow but fails to defeat and is compelled to give her the ability to Ichigo. Bleach is a complete package of extensive fight scenes and an amazing story setup; just like demon slayer, Bleach also deals with fighting the demons and is very much alike. Bleach is a long anime show that consists of about 366 episodes. The show has been produced by Studio Pierrot and is rated 8.1 on IMDB.

The show is quite relatable to demon slayer; JoJo’s Bizarre Adventure is a show which has a little of everything. From humor to amazing action scenes and drama  JoJo’s Bizarre Adventure is the perfect show to watch after demon slayer. The story revolves around the Joester family, the main character Jonathan Joester fights the evil spirits and amazing battles and locations make the show more unique. Fighting the demigods and the locations vary from Tokyo, Japan to Egypt. The show consists of a total of 48 episodes and is rated 8.4 on IMDB.

This show has the same concept of saving innocents and fighting against evil. Allen Walker, the main character of the show, is an orphan who fights with monsters whom he destroys with his magical innocence. He joins an organization which is dedicated to fighting with the monsters. The show is loaded with dark fantasy and action that you’ll surely like if you’re a fan of demon slayer. The show consists of about 103 episodes and has been produced by TMS Entertainment. D. Gray-Man has a rating of 7.7 on IMDB.

Inuyasha is somewhat similar to the demon slayer. The storyline is between the demon world and humans fighting for their existence. The story begins when a small girl is accidentally transported to another world, where she finds a demidog (half dog and half-demon) who’s name is Inuyasha. Both the demons and humans fight for a jewel that has the ability to grant wishes to those who acquire it. The show has about 193 episodes in total and is produced by Sunrise Studios. Inuyasha has a rating of 7.9 on IMDB.