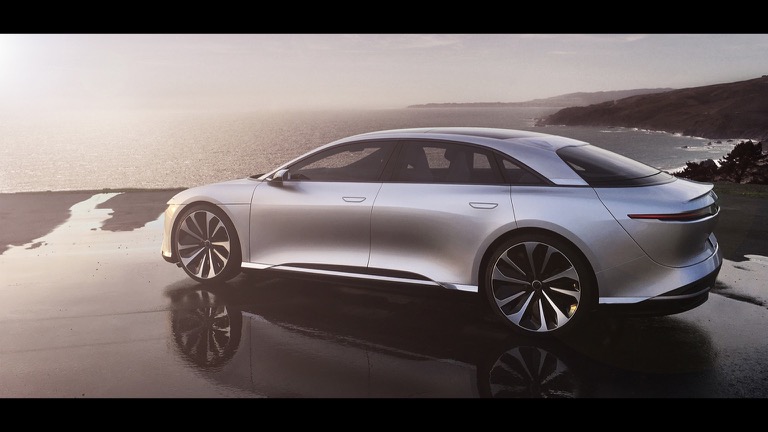 The officials claim the car to have a driving range of 400 plus miles with a whopping speed of more than 200 mph. The company has been working on the car for several years, with production delayed from 2018 to late 2020. Now finally, the car is confirmed to be launched in late 2020 by the company.

Charging of the car can be made by using a normal wall plug or at the charging station for the vehicle. Charging time depends upon the individual charging station (EVSE) used and the refueling capacity of the EV. An estimated charging time by wall plug (2.3 kW) is approximately 38h 30m while, on the other hand, 3-phase 16A or 32A is 8h 15m. 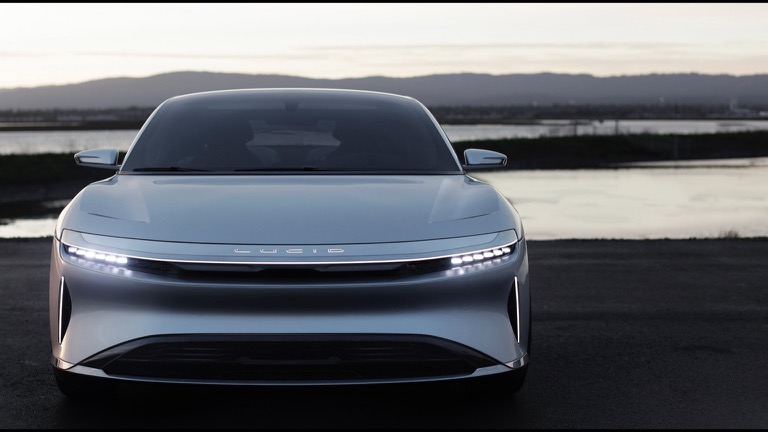 Production of Lucid Air has been postponed to late 2020 with orders from the United States as a priority and European countries thereafter. Europe will start receiving the SUV at the end of 2021, as confirmed by the company.

Since the time the company has officially confirmed the debut of the vehicle, the firm has maintained that its starting price will be around $60,000. This doesn’t include destination charge. The estimated price from our side would be $62,000, but its higher-spec version would be in low six-digit figures, as confirmed by authorities. 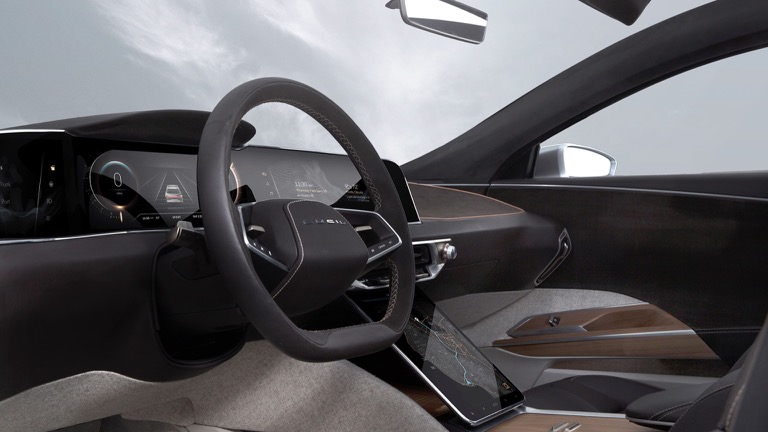 Lucid 2021 Air will provide the rear-wheel drive and the further release to include all-wheel-drive with single and dual electric motor options to provides the acclaimed 1000 horsepower. We expect more powertrains features to be onboarded by the firm and announced later at the launch time. Air can accelerate from o to 60 mph in less than 2.5 seconds and a top speed of 200 mph plus.

The EV will ride on air suspension to provide a smooth and convenient ride. Sedan’s low center of gravity help to improve its handling. With claimed 400 miles drive on a single charge by the company, it will be one of the highest in its segment available in the market out there. The lower models will have a shorter driving range for about 315 miles, with DC fast-charging to be standard on all trims. The car will be offered with 100-kWh and 130-kWh battery pack.

The luxury sedan will be equipped with some state-of-the-art technology and material. To underline the prime motive, luxury with style, the car provides ample passenger space topped with a large back seat. There is also an additional optional Executive Back Seating option to deliver a reclining function for superior comfort.

The Air will include a mostly glass roof for airer feel and visibility. It will take inhouse a large infotainment touchscreen with a digital gauge cluster with a voice-recognition software system and smart virtual assistant for automatic music & climate control. The automaker hasn’t released any specific warranty cover but claims to compete with Tesla 4 years / 50,000 miles standard limited plan and eight years / unlimited miles powertrain coverage.