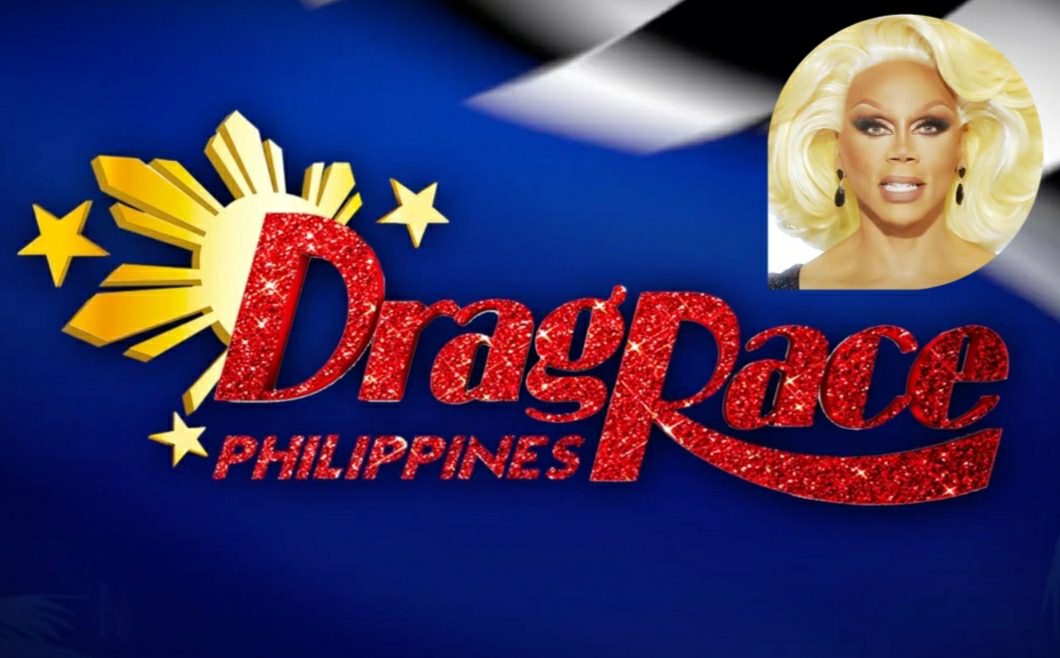 Want to know how to watch Drag Race Philippines? For those who aren’t aware of what it is, Drag Race Philippines is a reality series. It focuses on twelve iconic drag queens slaying and competing in various challenges. What for? It’s for winning the title of the First Drag Superstar of the Philippines. In addition to this, the winner is likely to get the supply of ONE/SIZE makeup products by Patrick Starr for a year.

Also, the cash prize is there. The show made its debut with Episode 1 on 17 August 2022. It’s been a few days since it has released, and is doing wonders in terms of popularity among the audience. In case you aren’t aware of Drage Race Philippines streaming details, you are exactly at the right place. We will get you covered. Dig in!

Yes! You are right! It’s a spin-off of RuPaul’s Drag Race. 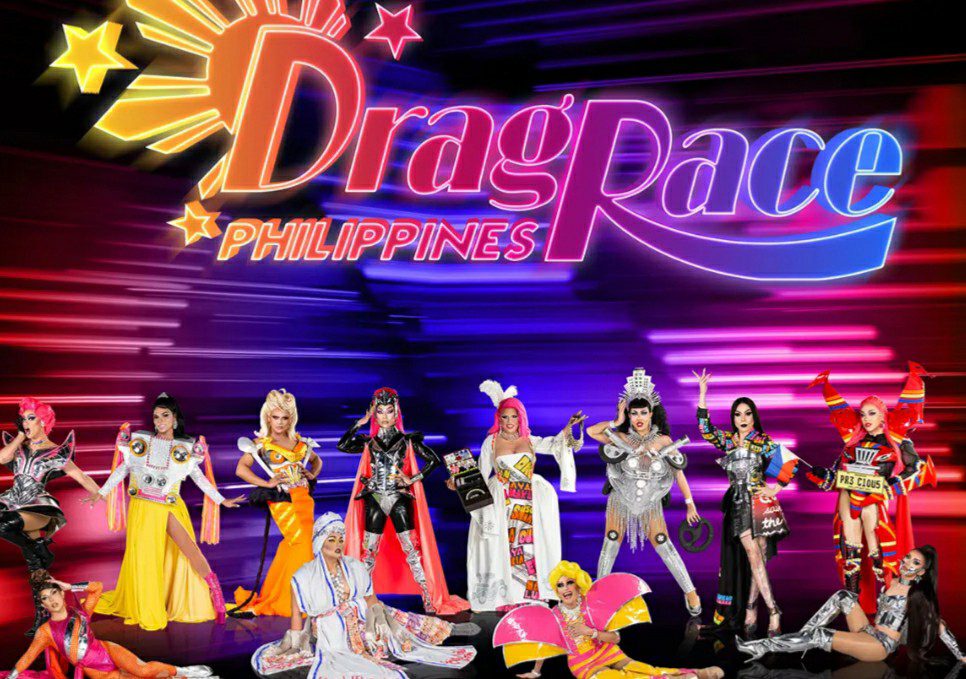 This is mostly for the ones living in the Philippines. On the other hand, people living in Canada can watch the show on Crave since they do have access to it. International fans can watch it on WOW Presents Plus. Talking more about it, the episodes release every Wednesday at 4:00 a.m. PT or 7:00 a.m. ET. I bet you the episodes are very engaging! Also, you have the option to change the language or avail of the English subtitles below.

Little did you know, Episode 1 and Episodropped together on the same day. Now, when you know Drag Race Philippines Streaming Details, what are you waiting for? Episode 5 is set to air on 7 September 2022. Before it comes out, do watch the previous ones. Happy Streaming!

Also Read: How To Watch Burning Man? The Festive To Look Out For