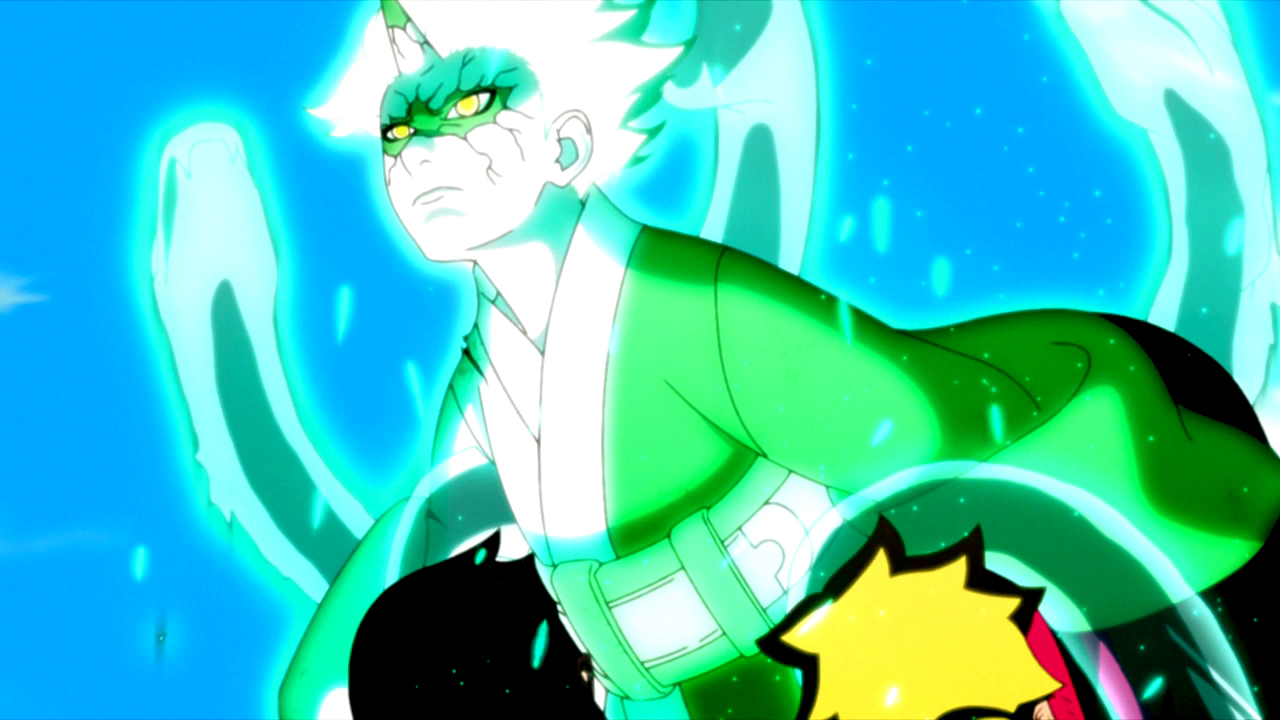 The next episode for Boruto: Naruto Next Generation will be called Training Begins and it features the recovery period of Team 7. Boruto, Mitsuki, and Sarada with their teacher Konahamaru make up the current team seven of Konoha. They were out on a mission where they were chasing after the Hashirama Cell. This tool was stolen by some ninja from Land of Haze but when the team caught up to the thieves, another group showed up. Two very powerful shinobi called Victor and Deepa.

Team 7 also had help from another shinobi from Konoha called Mugino. Victor and Deepa divided them into two groups. Konahamaru and Mugino faced Victor who is a fast and clever shinobi with incredible ninjutsu. Mugino was exhausted after the encounter with the ninja from the land of haze while Konohamaru could not keep up with the tricks of Victor. These two get defeated as a result. While they are kept busy, Deepa is facing the three young genins. We know from the start that Deepa is too strong for these three but they put up a great fight. They get some help from the forbidden Jutsu used by the ninja of Land of Haze but Deepa never gets even a scratch at any point. Instead, Boruto and Sarada are injured gravely and Mitsuki had to activate his sage mode to save these two. Deepa and Victor get away with Hashirama Cells.

Mitsuki barely made it to a distant hospital that gave first aid to Sarada and Boruto. These three were found by Konohamaru and Mugino and Mitsuki was in the worst condition. This is because Mitsuki is not allowed to use Sage mode. The toll on his body was too much and he was taken to Orochimaru for treatment. Yes! Orochimaru got into the story and he is concerned for Mitsuki. We also see another person who looks a bit like Mitsuki. I am sure Mitsuki will be fine in a given time. Sage mode is a great power and it would be nice if Mitsuki can use it more often. 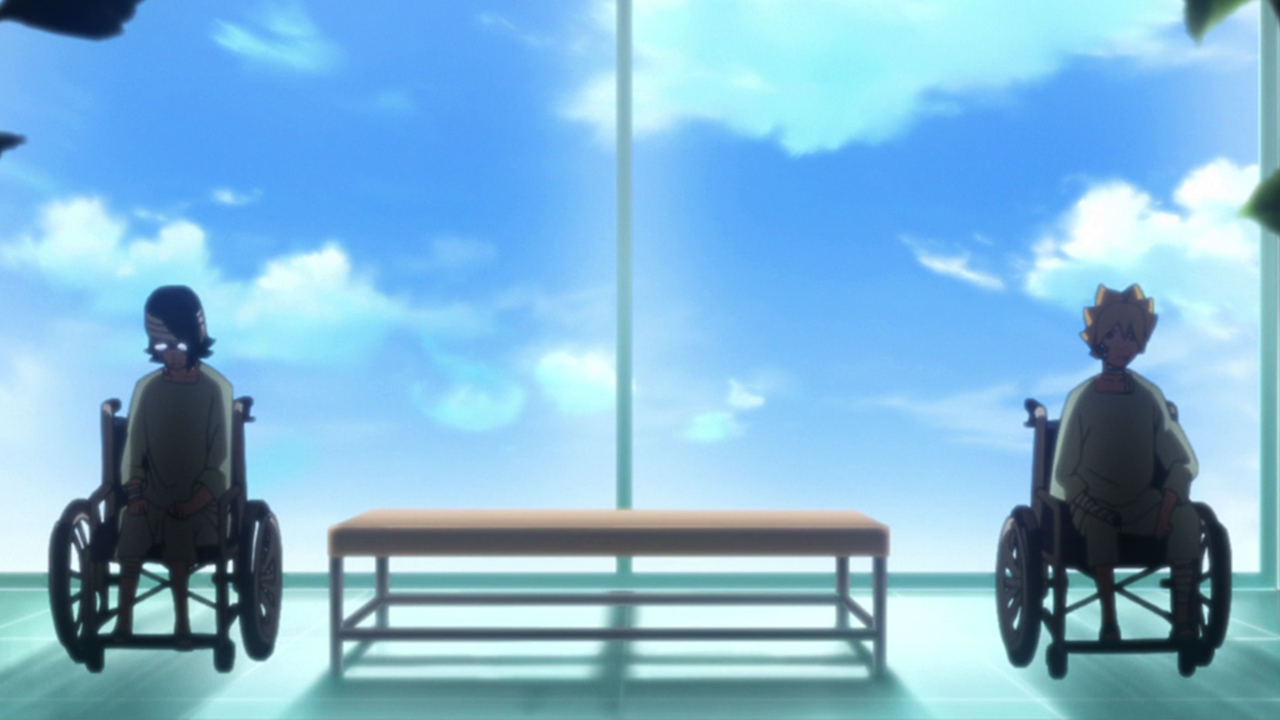 Boruto and Sarada got timely treatment due to the effort of Mitsuki. They were taken into the care of Sakura and Shizune who are the best students of Tsunade. As expected, both of them recovered in a short time but they are not satisfied. It was a disgrace for them that they were not able to face Deepa and then Mitsuki had to activate a physically demanding technique. Both of them pledge to train and get stronger for the next encounters with strong opponents again.

Konohamaru and Mugino start another journey to the land of Valleys where they suspect Victor to do his operations. Victor and Deepa are suspected Kara members that got separated from the main organization for some reason. We will know more about them soon. It is foreshadowed that this journey will be difficult for Konohamaru and Mugino. Konohamaru left his team at Konoha so that they can train and recover from the mission.

Boruto: Naruto next generations Episode 168 will air on Japanese television on October 4, 2020. You can also watch the new release online at Crunchyroll.

It is to note that the anime is showing an anime-only canon arc that links up with the Kara Arc from the manga. The actual kara arc is expected to start right after the Team 7 recovers from their previous mission. Boruto is seeking out Kakashi, the sixth Hokage, to train him further because Sasuke doesn’t know what to teach him next. Sarada will train with her father to train the Sharingan. She needs to retain it for longer to make it effective in a battle. The main stuff is just around the corner and we will get more of Kara as the story shifts to the manga.

The Best Games That You Can Play On Your Xbox