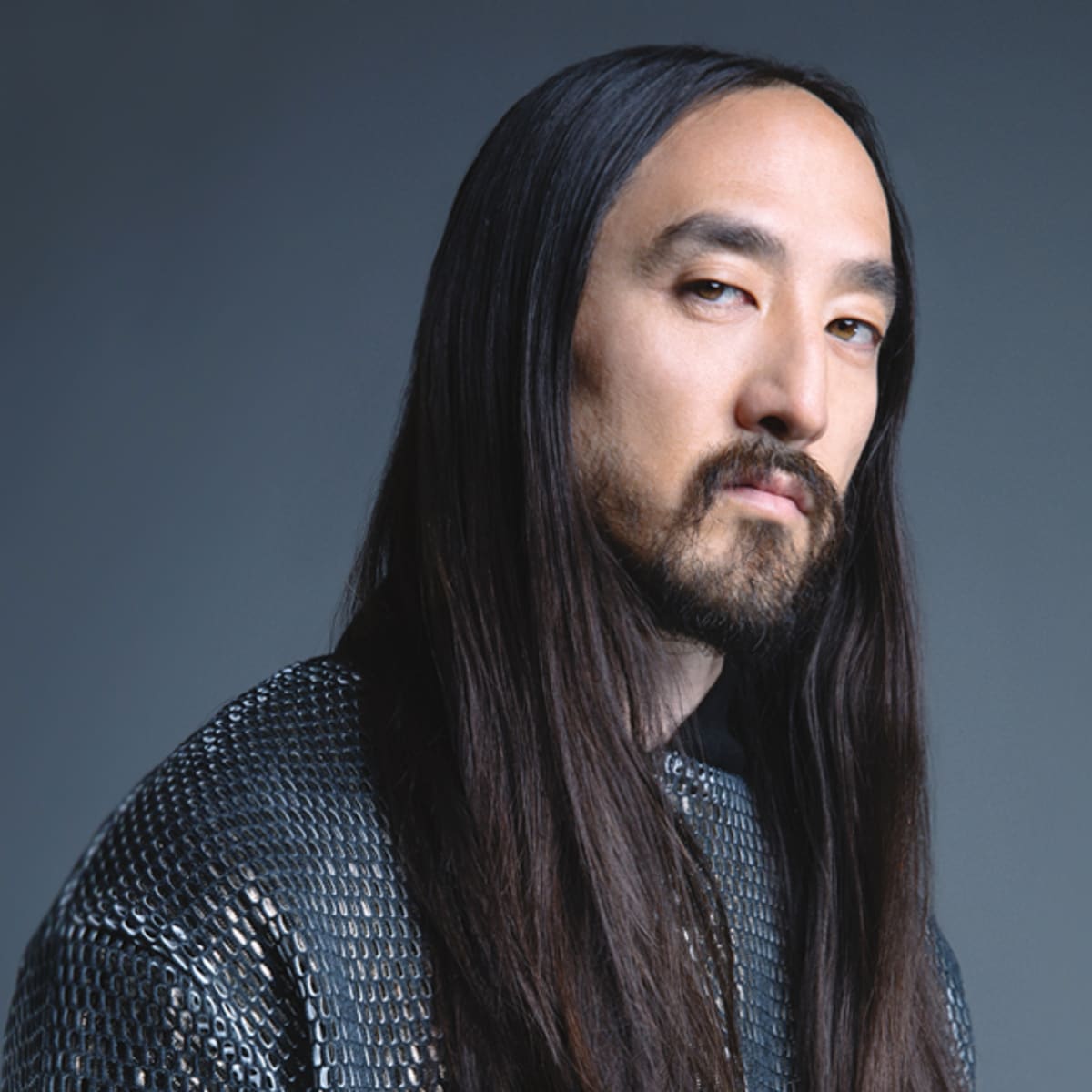 Steve Hiroyuki Aoki is an American record producer, DJ and entertainer. In 2012, he was known as the highest grossing dance artist in North America.

Aoki was born on 30th November, 1977 in Florida, US. He was born to Rocky Aoki and Chizuru Kobayashi. He had an elder sister Kana and an elder brother Kevin and he also had a half-sister, namely, Devon Aoki. His father was a former wrestler and also the founder of the restaurant chain, ‘Benihana’. Aoki graduated from the University of California with two degrees, one in feminist studies while the other in sociology. 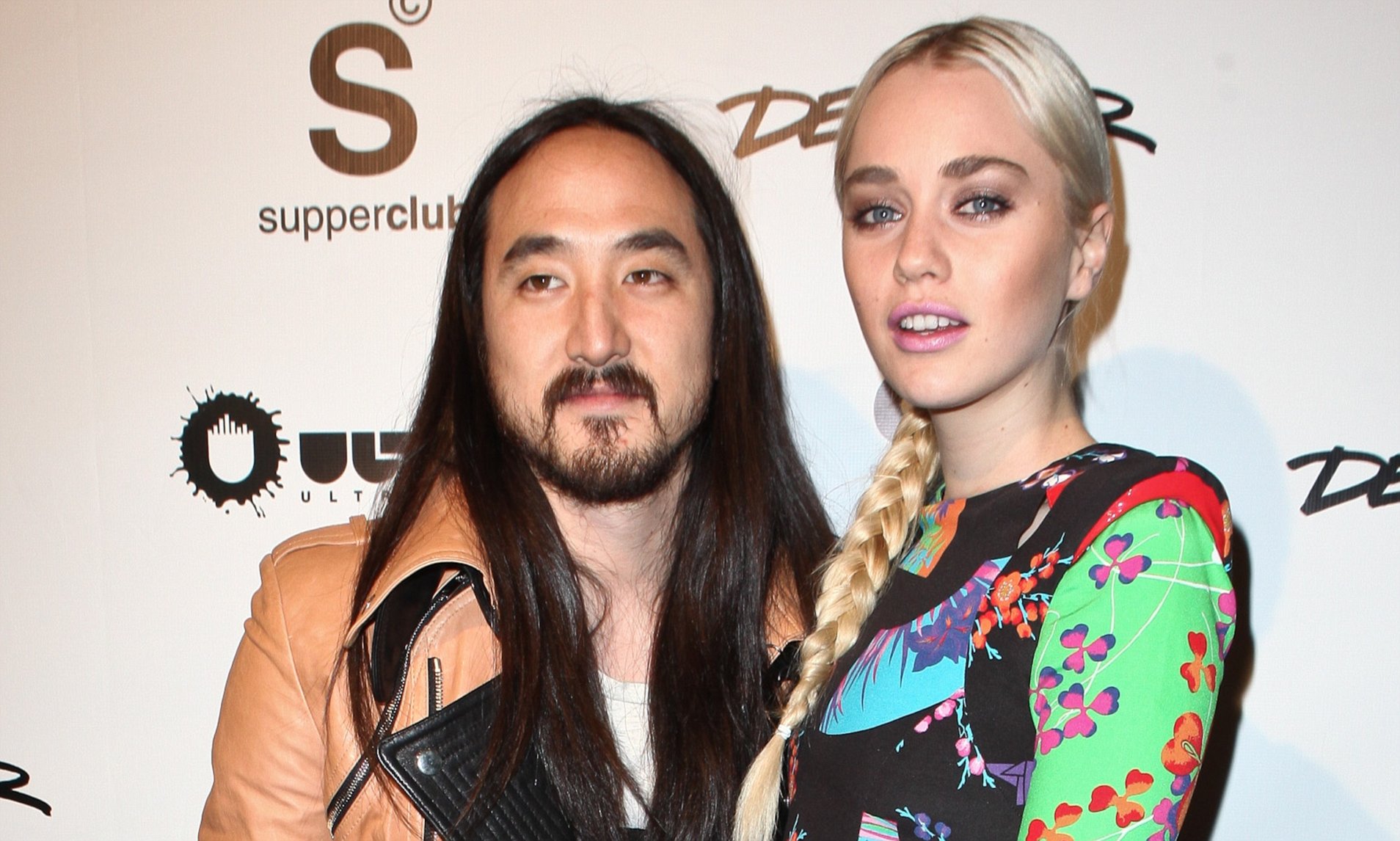 Steve Aoki with his wife Tiernan Cowling during his album Wonderland’s release.

Steve Aoki married Tiernan Cowling in 2015. Aoki and Cowling were dating since a very long time. They got married after being engaged for almost five years. He is a good friend of Michael Phelps. He has been learning swimming from him in exchange for giving him DJ lessons.

Steve was always into music and since his college years, he has been recording music and performing underground concerts. He started a record label named ‘Dim Mak’ in his early 20s. The label released music of artists such as MSTRKRFT, Felix Cartal, Mystery Jets, Scanners and many more. Most of the music were electro-house genre and they also produced remixes. Aoki had been a part of various bands including ‘This Machine Kills’. He was a board member of a non-profit organisation called ‘Music is Revolution Foundation’ in which they support music education in schools. Aoki has collaborated with artists such as Diplo, Chris Lake, Datsik and has also coproduced with The Bloody Beetroots, Afrojack and many more. He remixed music of artists such as Kanye West, Drake, Eminem, BTS and many more. 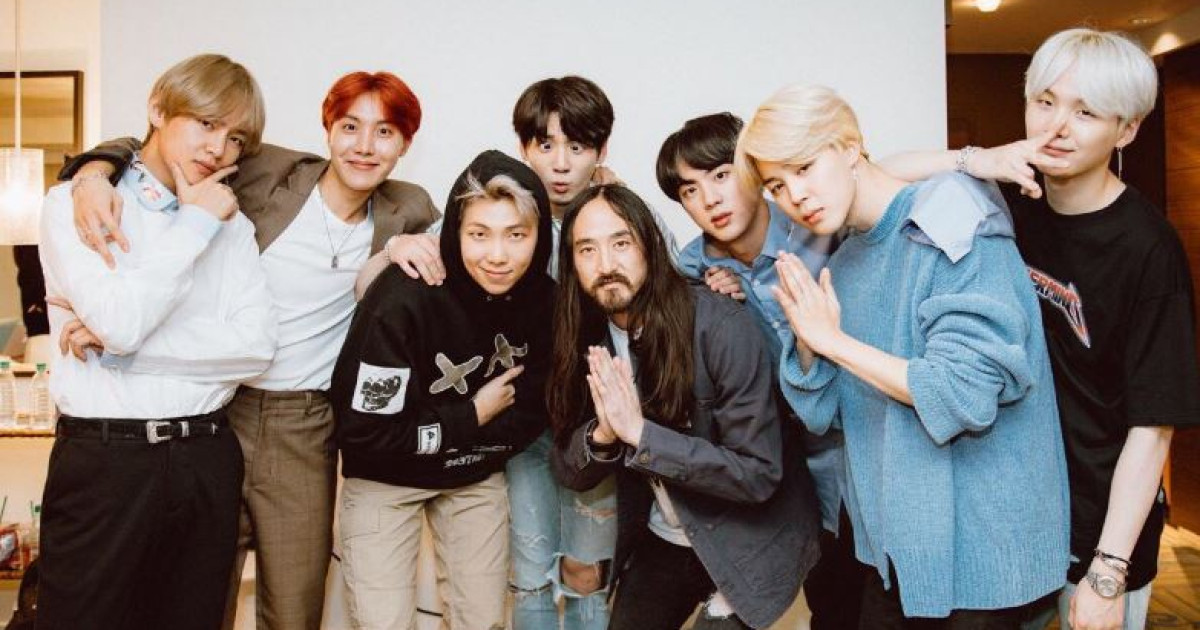 Steve Aoki with BTS (the seven-membered boy-band from Korea) during their collaboration on ‘Mic Drop’.

He put up shows at different countries such as China and Japan and gained a huge fanbase. He is known for interacting with the audience and performing stunts on the stage. His album ‘Wonderland’ was nominated for Best Dance/Electronica Album in 55th Grammy Awards. In 2013, he was considered as the 6th Best DJ through America’s Best DJ Competition after which he did a collaboration with “Linkin Park” called ‘A Light That Never Comes’.

He has also produced music for various TV shows, movies and commercials. His album ‘Neon Future’ charted #1 in 2014 US Dance/Electronic Albums and his popularity soared. It also peaked at #32 in Billboard 200. Aoki then started collaborating and producing various remixes with groups such as BTS, Fifth Harmony and many more. In 2018, he released his new album ‘Neon Future III’ which included artists such as Nicki Minaj, Blink-182, BTS and Maluma. In 2019, ‘Let It Be Me’ was released which was a collaboration with the Backstreet Boys. Aoki has also been a part of various TV shows and movies such as ‘Chasing with Steve Aoki’, ‘The Hive’, ‘Point Break’, ‘Hell’s Kitchen’ and more. He has also given voice over in the animated film ‘Charming’ for Matilija DJ. 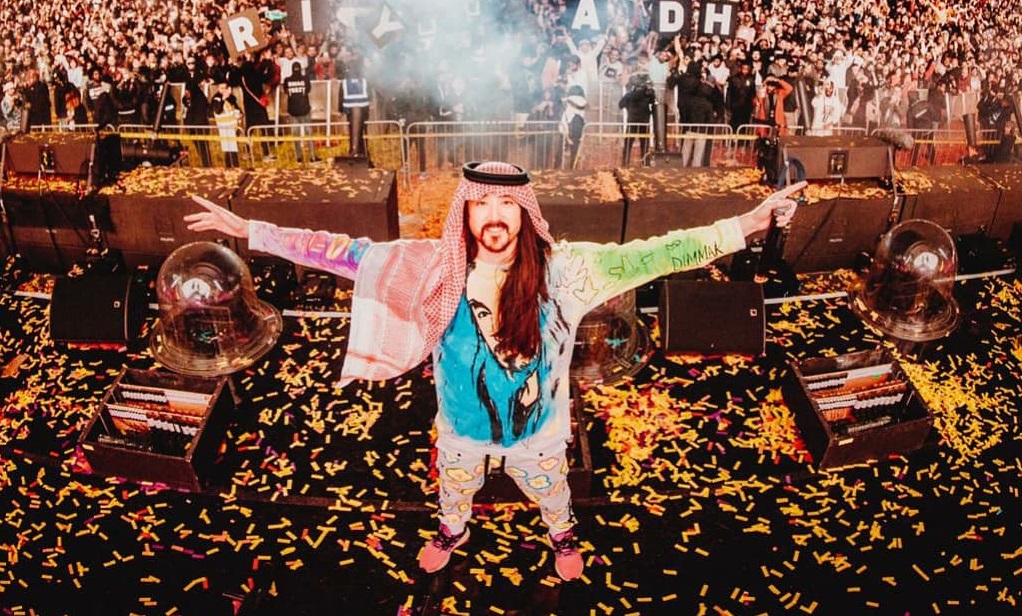 A still from Steve Aoki’s concert at the MDL Beast Music Festival at Riyadh, Saudi Arabia.

The Dim Mak collection is a clothing line he runs based in Nevada. He also co-owns two restaurants in US. Steve even has a charitable fund called ‘Steve Aoki Charitable Fund’ which contributes to medical research and relief. Earlier in 2013, Aoki donated a dollar for every ticket purchased for his concert to the charity foundations. He made a total donation of around $65,000 out of which $33,000 was to Brain Preservation Foundation. He featured in NBA 2K8 and NBA 2K9 as a celebrity character. There is a documentary, ‘I’ll Sleep When I’m Dead’ which talks about his life.

Steve Aoki is considered to be in the list of the 20 Richest DJs in the world. His net worth is estimated to be approximately around $75 million. His primary source of income has been from producing music. He also earns by doing concerts and through his clothing line. Earlier, he had a property in Hollywood Hills which he sold for $1.5 million. There is no information available regarding his new house. He has a customised car called Scion FR-S which is a vehicle with a mixing station, sound system and a fog machine. It seems like his popularity is growing and still has a lot to achieve. For more updates, stay tuned.