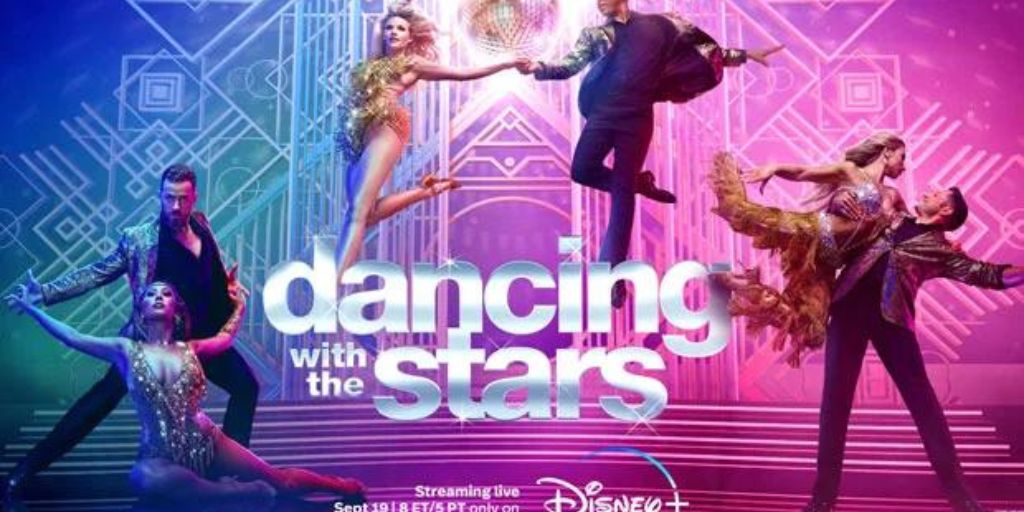 Dancing With the Stars season 31 moves to Disney Plus after almost 20 years on ABC, taking the series to a new ballroom. The celebrity dance-off is the first live program on Disney Plus. One of the most popular and adored shows is back with brand-new competitors. Since the show’s premiere, it has attracted a lot of attention, and because there is such a buzz around each new episode, many viewers want to know when the upcoming episode of Dancing with the Stars will air.

This article will provide additional information about the program and provide an answer to the frequently asked topic, “When will Dancing with the Stars season 31 episode 11 be released?”

Dancing with the Stars Season 31 Episode 11 will release on Monday, November 21, 2022, at 8:00 p.m. Eastern Time or 5:00 p.m. Pacific Time, the most recent episode of the show, Dancing with the Stars season 31, episode 11, is planned for broadcast. According to rumors, this week’s program will serve as the finale. 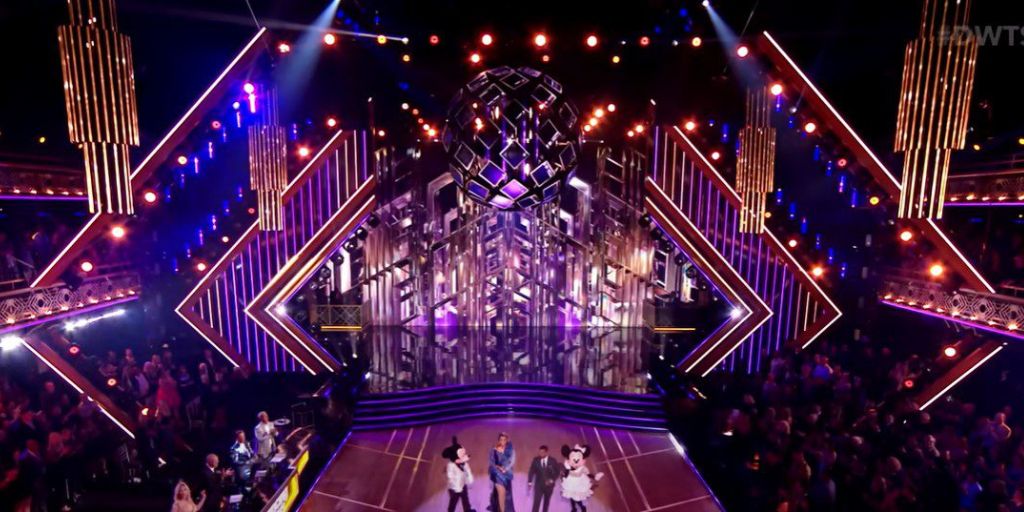 Recap Of Dancing With The Stars Season 31 Episode 10

The remaining six professional dancers and their celebrity partners performed two dances during the episode. Trevor Donovan and Emma Slater were last on the list going into the elimination. The top spot was shared by Gabby Windey, Val Chmerkovskiy, Charli D’Amelio, and Mark Ballas. 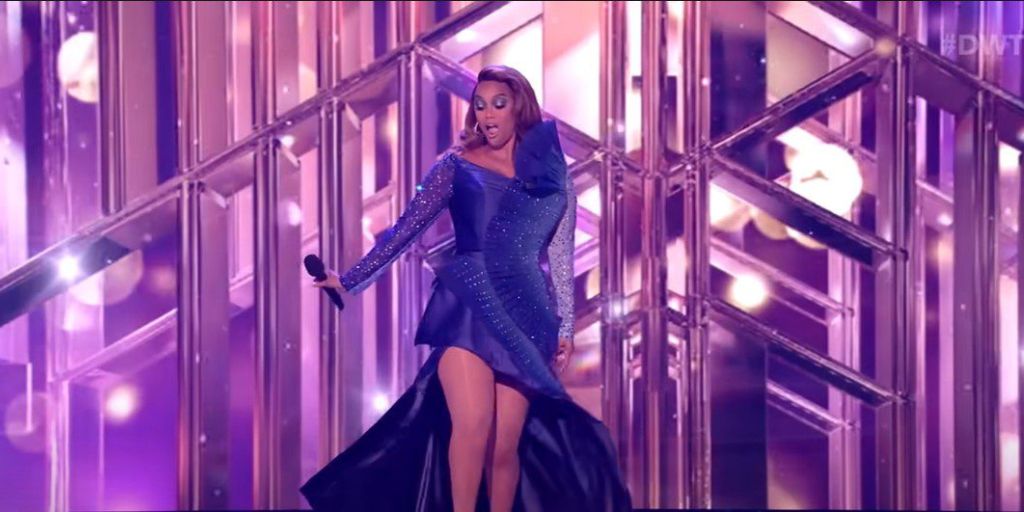 Recap Of Dancing with the Stars Season 31 Episode 10

The first episode of the American dance contest television series Dancing with the Stars aired on June 1, 2005, on ABC. It is a new episode of the Dancing with the Stars series, and an American version of the UK show Strictly Come Dancing. On the program, dancers from the business are matched with celebrities. Each couple competes by executing scripted dances against the opposing couples for the judges’ ratings and the audience’s votes. 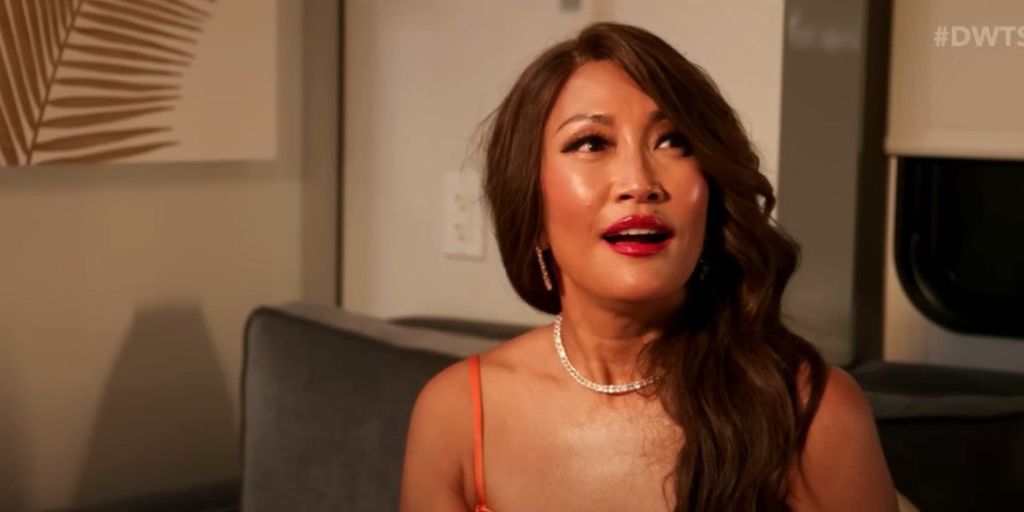 The duo with the lowest combined score among the judges and the audience is removed every week until only the winning dance team is left. The 31st Dancing with the Stars season premiered on Disney+ on September 19, 2022. This is the live competition show that will air on the streaming service. Former champion Alfonso Ribeiro will co-host with Tyra Banks, who will once again act as the host.

Prediction For The Winner Of Season 31

Finally, the 31st season of “Dancing With the Stars” has concluded. One pair will soon be crowned the season’s winners on the program. Fans are eager to find out who the potential champion is. TV Insider reports that there have been 506 points available up until this moment. With 470/506 points, Charli and her boyfriend, Mark Ballas, are in the first place. As a result, many people have speculated that the couple would be the Season 31 winner. Only time will tell, though, if that is the case. 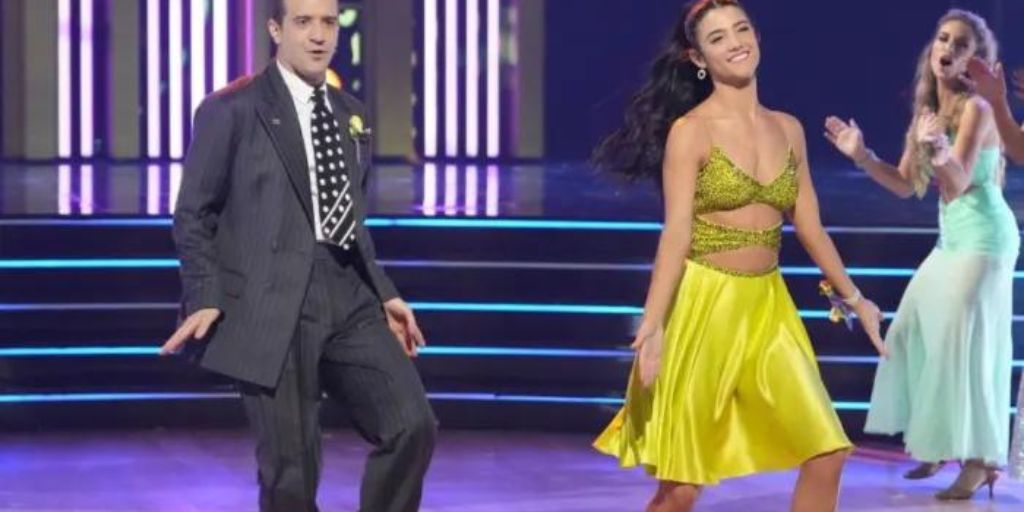 Prediction For The Winner Of Season 31

Brady and his companion Carson have also scored 450/506. Together with Val Chmerkovskiy, Gabby received a score of 448/506. The purchase of 428/506 by Shangela and partner Gleb Savchenko is the final step. Even though Shangela’s performance in Week 9 has not been excellent, we anticipate that the upcoming week will help the couple’s standing.

To find out who will be announced the winner, let’s patiently await the publication of the finale. The 11th episode of Season 31 of “Dancing With the Stars” will air on Disney+ on Monday, November 21, at 8 p.m. ET.

Where Can You Watch Dancing With The Stars Season 31 Episode 11?

The entire series is readily available for streaming on Disney+. But in order to see the series, you must have a current subscription. Disney Plus currently charges $8 per month for ad-free streaming, but on December 8, that cost will increase by $3. Disney will introduce a new $8/month ad-supported package at that time, along with updated pricing for its various bundles, including Hulu and ESPN+.