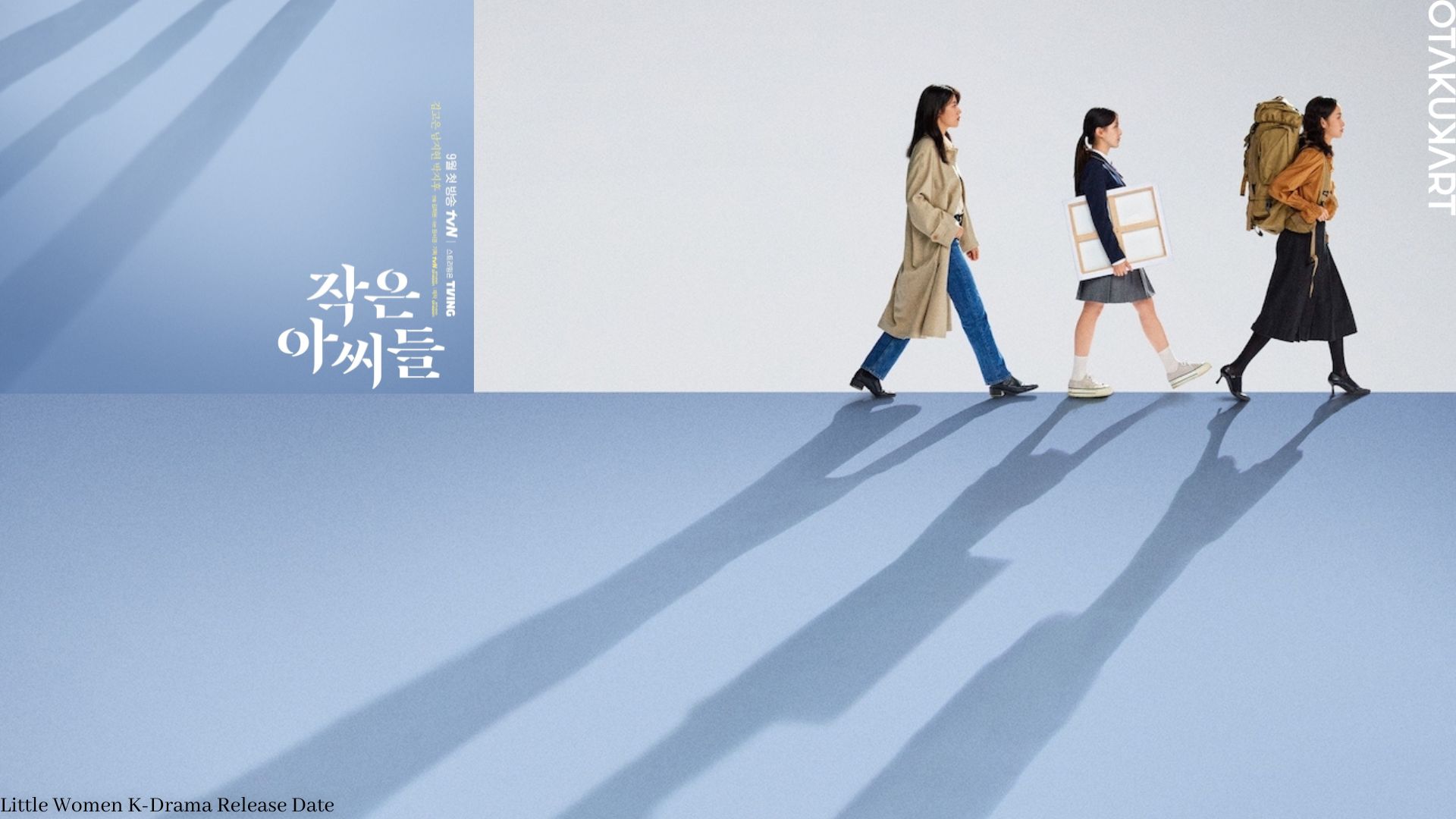 Directed by Kim Hee Won and written by Jung Seo Kyung, ‘Little Women’ is going to be on the screens really soon. Undoubtedly, it is one of the most anticipated K-Dramas of this year and therefore the crowd on the internet too is pretty thick regarding the same.

Adapted from Louisa May Alcott’s novel ‘Little Women’ the drama has not only garnered the attention of domestic viewers but also of international ones. Although this is not the first time the novel is getting a visual adaptation, the excitement about the same is unmatched as everyone out there is talking about the release again and again.

‘Little Women’ portrays the genres of action, thriller, and mystery. All of them are one of the most popular genres of all time and therefore it is no surprise that the expectations from the same are pretty high. All in all, it is going to be some real fun adventure to watch out three powerful female leads navigate their ways through the dark stances of poverty.

Here, we have summarized all the details regarding the same. Therefore, let’s take a quick skim inside.

Little Women K-Drama: When Is the Premiere Happening?

One of the most-awaited drama series of the year ‘Little Women’ is scheduled to be released on September 3, 2022, at 5:40 PM. All the fans out there are eagerly waiting for the same and we can confirm the excitement after looking at all the Twitter spams out there on the social media platform. 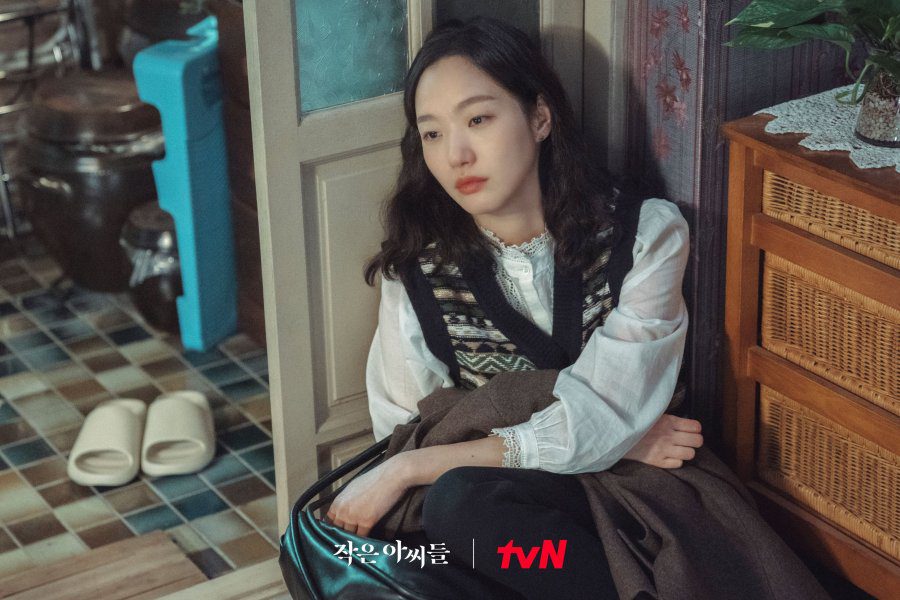 The show is said to have a total of 12 episodes and each of them will have a running duration of 60 minutes. Also, new episodes of the same will be released every weekend i.e., Saturday and Sunday. If the original release schedule of the show is followed strictly then the final episode of ‘Little Women’ will air on October 9, 2022.

Therefore, mark your calendars out there as the most-waited release of the year 2022 is going to happen really soon.

Also Read: Big Mouth Cast: Who Are In the Noir-Legal Korean Drama?

Little Women K-Drama: Where to Watch?

Originally distributed by Netflix tvN, ‘Little Women’ will be available for streaming on the streaming giant i.e., Netflix for all the viewers out there.

Little Women K-Drama: All About the Cast & Plot

The cast of the ‘Little Women’ K-Drama has been the center of attention of everyone out there. The list contains some of the popular names in the South Korean entertainment industry and all of them are known for their unmatched acting skills and powerful screen presence. It is no surprise that again the casting by the creators has left all the viewers out there in a whirl of happiness.

We are going to see Kim Go Eun as Oh In Joo who is the elder sister, Nam Ji Hyun will be seen as Oh In Kyung who is a newspaper reporter, Park Ji Hoo is going to play the role of Oh In Hye, Wi Ha Joon will play Choi Do II, Uhm Ji Won will portray the character of Won Sang Ah, and Uhm Ki Joon will be seen as Park Jae Sang. 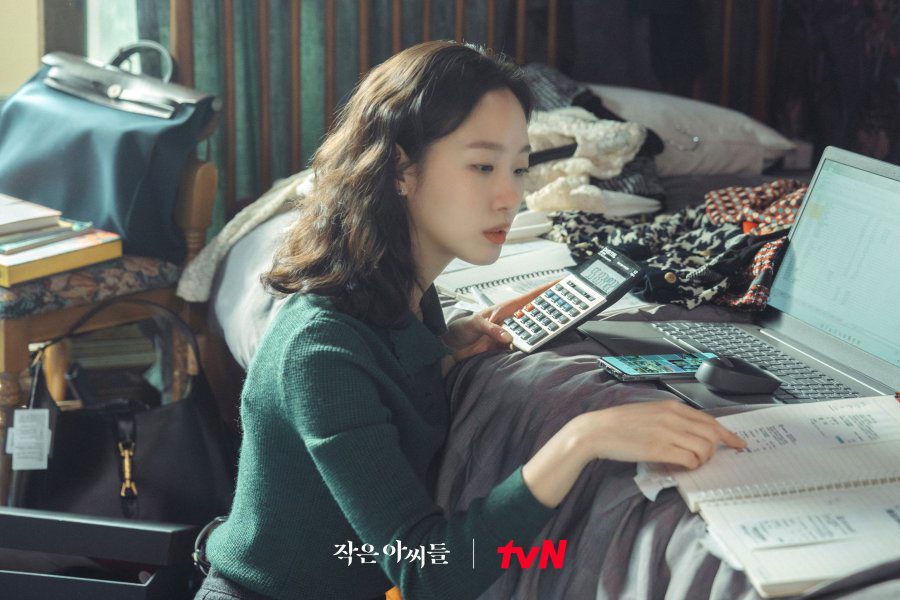 Talking about the storyline of the show, then we are going to witness the story of three sisters with an unbreakable bond who spent most of their years in poverty. Though, their fates take a brutal and surprising turn when they get tangled up in a major incident that brings them face to face against the wealthiest family in the nation.

Taking the adaptation and creation into consideration then this upcoming show ‘Little Women’ is going to be one of the most successful ones out there. From the casting to the plot structure of the series and everything in between is just amazing. Therefore, make your calendars down as the day of the premiere is approaching soon.