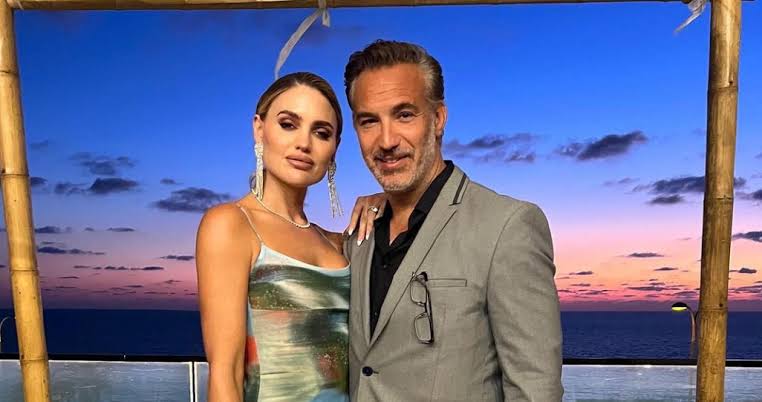 The personality whom the audience has been watching in the famous television series named Love Is Blind is Adam Alfia. Adam Alfia is an Entrepreneur, Businessman, and television personality known for his temperament in the third season of Love Is Blind. According to sources, he might be 50-55 years old and is much famous in the business realm.

Adam Alfia is a self-made millionaire and can be termed a person with lots of ethics. On the other hand, he can also be called a protective and possessive person about his family. But who is Adam Alfia? From where did the audience get to know about him? Is he one of the contestants in the famous reality show named Love Is Blind? The audience will get all their answers as they proceed with this content.

Who Is Adam Alfia?

People who are regular watchers or possess an idea about the show Love Is Blind must have noticed Alexa Alfia in the third season of Love Is Blind. From the surname, it’s quite prominent that both Adam and Alexa are well connected. Adam is Alexa’s father. He appeared in this reality show to confront his daughter’s boyfriend and bring up some opinions about him.

When Did The Audience Get To Know About Adam Alfia?

The best part of the series Love Is Blind is that the audience gets to know about the family members of the contestants on the show. Likewise, in the sixth and seventh episodes of the third season of the show, people get to know how rich Alexa’s father is. 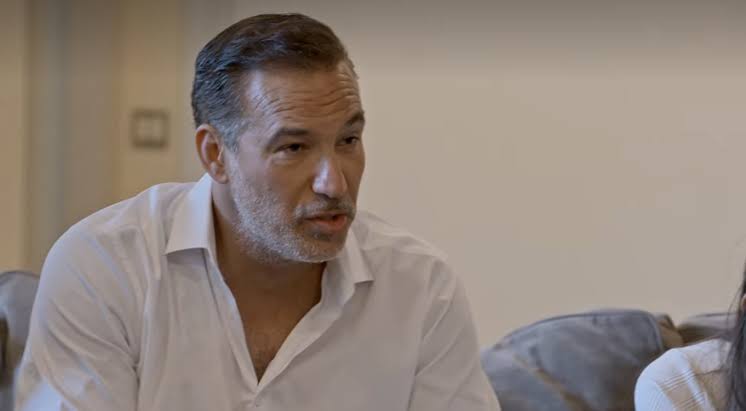 Those two episodes provide a clear picture of Adam’s mansion as well as the texture of leading life with family. He owns a house that must be worth almost 2.4 million dollars. However, the resident is present in one of the most desirable areas of Dallas.

How Vast Adam Alfia’s Empire Is?

Adam Alfia is an entrepreneur who has set up his empire. He is one of the most notable names in hospitality as well as the technological aspect of the realm. He is the founder and the mastermind behind the establishment is his company named Real-Time Feedback. Real-Time Feedback is nothing but a platform that allows the audience to get in touch with the real head of the business association in no time.

However, the company has proven itself as the efficient one for strengthening the thoughts and ideas of the customers.

Along with his company, Adam also owns nightclubs and restaurants in the city. Places owned by Adam Alfia include Theory Nightclub in Dallas and Cutie Pies Pizza. He also has a boutique fitness studio.

Who Is All There In Adam’s Family?

On his 2.4 million dollars worth mansion, Adam resides with his second wife named, Morgan Alfia, and his children. Adam has six children altogether. 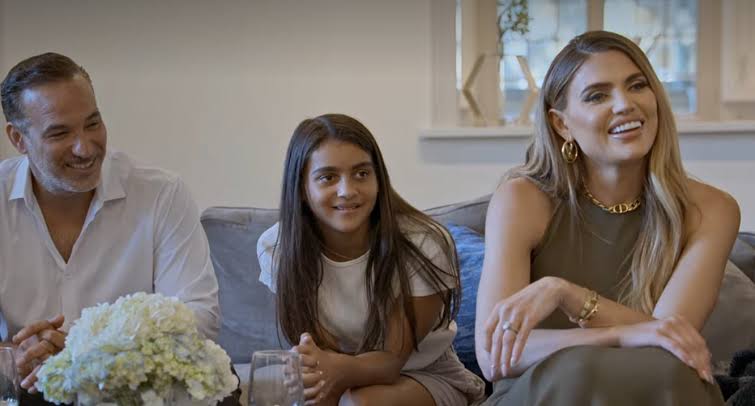 Who Is Alexa Alfia?

One of the most famous television personalities at present is Alexa Alfia. She is known to the world after she stood up in the third season of Love Is Blind.

Alexa is an insurance agency owner. Like her father, she also had the zeal and enthusiasm to build her empire. As a result of which, he solidified her company titled Alexa Alfia Allstate Agency. Along with putting her ideas in her business setups, she is also much involved in traveling and exploring new places. 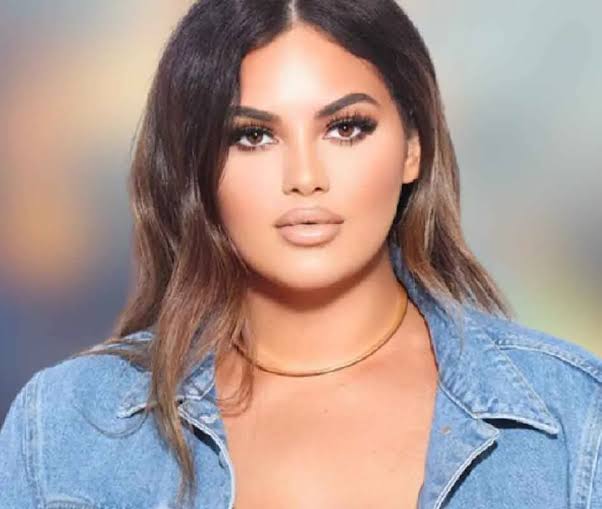 According to sources, Alexa Alfia has a net worth of 700 thousand dollars. However, neither Alexa nor any other appeared to make official statements about this news.

Entrepreneur Adam Alfia has a net worth of around 1 million dollars.

A Short Recap About The Show Love Is Blind?

Love Is Blind is a television series that premiered in February 2020. However, this daring show has been produced with kinetic Content. The audience can watch each and every episode of this drama on Netflix.

As Netflix has gained the distributor rights of the series Love Is Blind around the globe. After the successful three seasons, the makers are up with the renewal of the fourth and fifth seasons of the series.

In this series, the fifteen men and women appear and try to find their love within those 15 individuals by exchanging thoughts with each other.