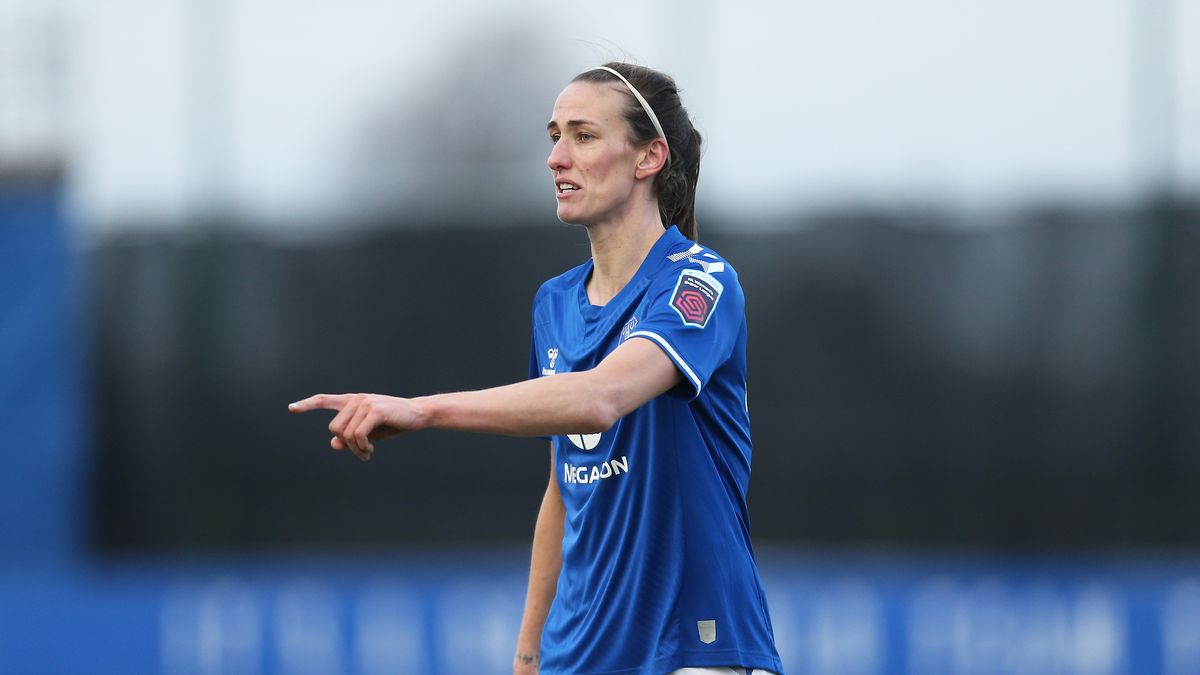 Jill Scott was born on 2 February 1987 in Sunderland, United Kingdom. A midfielder for Manchester City and the England side, Jill Louise Scott is an English football player. Scott was one of England’s four standout performers, according to the FIFA technical report on the 2011 Women’s World Cup. She was characterized as “[an] aggressive, ball-winning midfielder who organizes the squad effectively, works hard at both ends of the pitch, and can modify her team’s angle of attack.” Though Scott was a famous footballer, she preferred to keep her love life private.

Jill Scott completed a BTEC National Diploma in Sport and Exercise Science at Gateshead College after graduating high school in 2003. She stayed in the College to pursue a foundation degree in sports and exercise development from the University of Sunderland. Along with Carly Telford, a fellow Sunderland player and Member of the international squad, she also participated in college football. Scott and Telford both enrolled in Loughborough University to study sports after receiving their diplomas. With Sunderland Women, Scott started her senior career. Her efforts for her club, her nation, and herself earned her the Women’s Player of the Month title for September in October 2005, when she was just 18 years old. 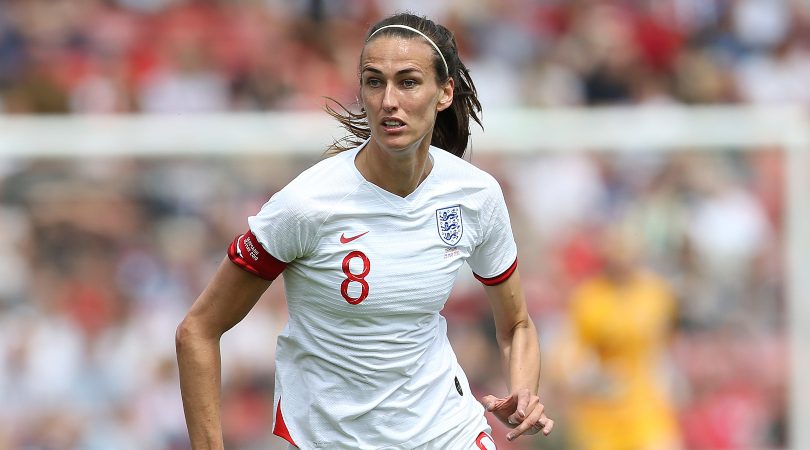 Jill Scott represented England’s Under-19s team at the youth level, scoring three goals in three games as England advanced beyond the first round of qualification for the 2006 UEFA Under-19s tournament. After serving as captain of the Under-19s team for the preceding 18 months, she received her first call-up to the England senior squad in May 2006. In an August 2006 match against the Netherlands, she made her senior squad debut for England, replacing Kelly Smith late in a 4-0 victory.

She was included in the team for the 2007 World Cup and entered the game against Japan as a substitute for England. She continued to start all of England’s subsequent games in the competition, and in the group stage’s 6-1 thrashing of Argentina, she also netted her maiden goal for her country. After losing to the United States 3-0, England was eliminated from the tournament in the quarterfinals. Scott accepted a position with Everton Ladies in July 2006 after rejecting an offer from Doncaster Rovers Belles. The following month, she played in her debut game for Everton, a 3-0 loss to Arsenal Ladies in the FA Women’s Community Shield.

Scott is known as “Crouchy” after male international footballer Peter Crouch. She helped the Blues won the FA Women’s Cup in 2010 and the FA Women’s Premier League Cup in 2008 after leaving her hometown club Sunderland for Everton in 2006. Scott was selected as the FA Players’ Player of the Year in 2008 and the FA International Player of the Year in 2011. She received the FA Tesco Players’ Player of the Year award at the conclusion of the 2007–2008 campaign. Alex Scott and Karen Carney of Arsenal were also nominated. Scott was chosen in April 2012 to be one of eight digital media ambassadors, one from each club, who put the name of their Twitter account on the sleeves of their shirts to increase awareness of the WSL. After the 2013 campaign, Scott made the decision to depart Everton.

Jill Scott scored a goal in England’s 2-1 group B victory over New Zealand at the 2011 FIFA Women’s World Cup. She gave the English the lead against France in the quarterfinals, but she chose not to take a penalty in England’s defeat in the subsequent shootout due to a 1-1 tie. Scott responded on the social media platform Twitter to Hope Powell’s accusation that the players who chose not to volunteer for penalties did so out of “cowardice,” saying, “We win as a team…we lose as a team.”

Jill Scott was given a red card and a three-match suspension in April 2015 for headbutting Jade Bailey of Arsenal during Manchester City’s 1-0 loss. Scott withdrew from the England team in February 2019 before the SheBelieves Cup. In the 2020 New Year’s Honours, Scott received the designation of Member of the Order of the British Empire (MBE) for her contributions to women’s football.

In March 2020, she announced her engagement to long-term partner Shelley Unitt. The 32-year-old, who has been with Unitt for about five years, unveiled her engagement ring on social media and captioned the photo, “The finest coffee so far,” with the announcement. Numerous of her teammates praised the couple. Since her 2013 signing, Scott has made 83 appearances for City and has been a mainstay of the England national team.