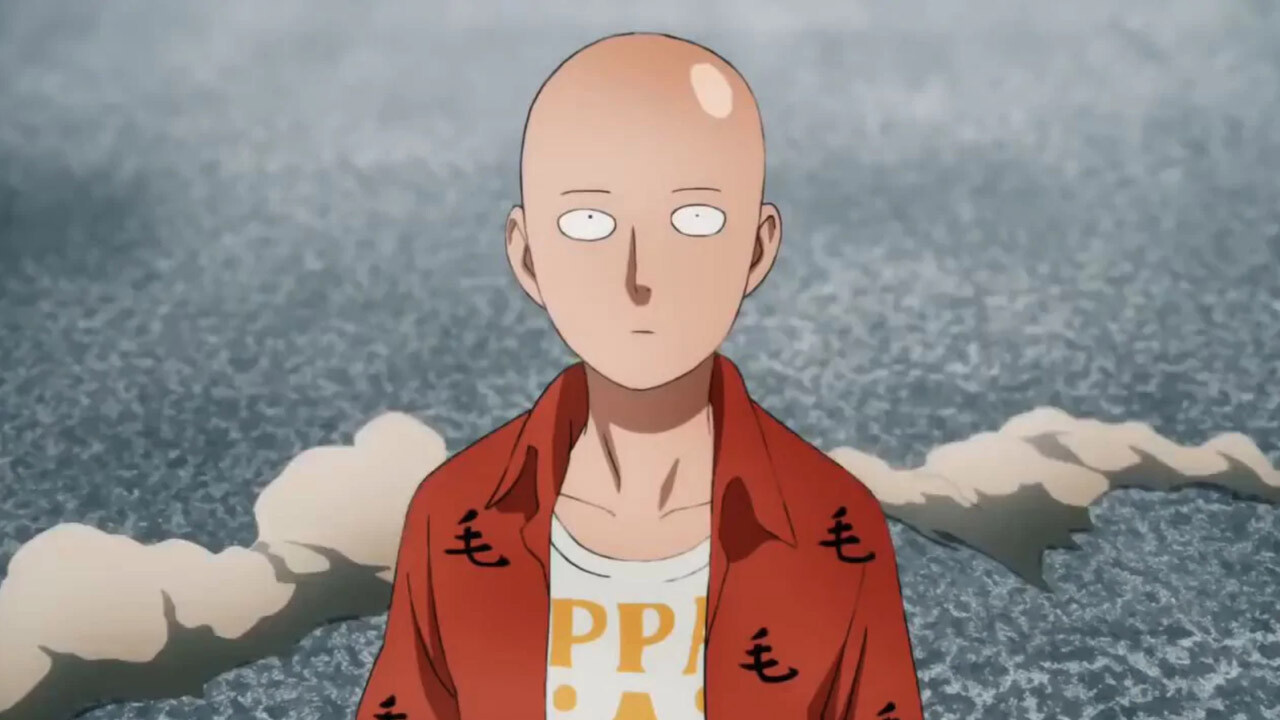 Well, all you guys might already be aware that the battle Shonen as well the Seinen anime genres can be one of those entertaining elements to consume. These stories are generally pretty fast-paced as a method to keep them as exciting as they could. All the battles are often grandiose with the great stakes at hand. Also, it is not uncommon to witness the lead protagonist of the tale break their limits in order to overcome a truly unbeatable force.

All this while, in doing so, they also manage to protect all of those people in danger and save the day. This is an obvious fact that these tales do not only focus on the battles, and often they employ a pretty interesting plot scene with great themes and characters. Thus, here we have wrapped up some of the best anime shows that feature some of the battle scenes that the medium can offer us.

No doubt that this anime series would make for the list. The show is exactly what it sounds like. It has employed the main character being so strong that he can defeat just any person using just one punch. The entire story involves him getting the credit for all the work that he has put in, in the form of a superhero because usually, all of his actions go pretty underappreciated. All this while, it might sound like that the show does not have much entertainment to offer, but that is not the case. Despite the fact that the protagonist can win by using just one punch, there are a variety of opponents who show up in order to challenge. When they do so, their own different style of combat all make a way through which we have the most exciting match-ups between all the distinct characters.

Well, almost everyone sometimes links Devil May Cry with the quite acclaimed series of video games. Despite all of that, the anime is a pretty underrated piece of work. After all, there is just a lot of action that the series can hold with all the characters regularly locking horns with some of the demonic creatures and also taking into account their high octane manner to do so. In this series, we witness the lead protagonist, that is, Dante, who comes off as a pretty humorous character whose fighting skills are all unmatched because of his status as a half-demon. All this while, you guys should know that the show has run for only a limited period of time, viewers can check the show out pretty quickly in order to fulfill all the needs they have from a fighting anime show. 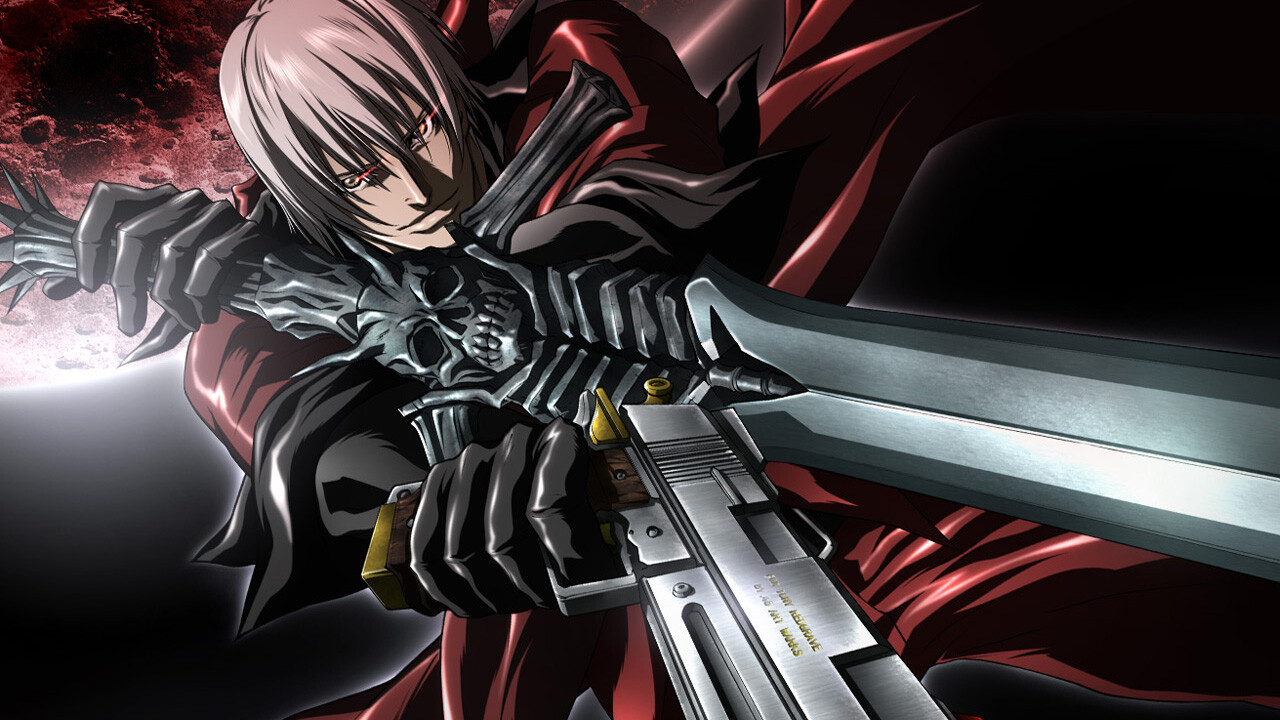 This anime series narrated the tale of a young lad who comes to acknowledge that his father is among the group of those elite humans that are popularly known as the Hunters. Just so that he can also prove his worth up to the task, he takes on learning about how to qualify in the form of a Hunter. He does so to follow the same path that his father has craved. All the fights that are employed in the show have begun to become larger in scale as the episodes go by. This is because the protagonist starts gaining strength on a regular basis. Because of the same factor, it becomes pretty fun to check out his character development that happens through all the adventures he has been through due to fighting.

In this show, we have hugely powerful individuals who take it upon themselves to save the mother Earth from a potential attack from the alien races as well as some of the magical creatures. The entire show takes the meaning of power to some great limits. This happens when the characters reach the world-shattering level of feats. This is exactly what the focus of fighting is here, and that the several episodes are just about all the epic fight sequences. They are all stretched out to a point in the show where it is all about how the characters are going to unlock some of the new abilities. Every detail in the show is top-notch and carries the sheer rush of adrenaline.

These titular Seven Deadly Sins are actually knights who were all accused of plotting a coup from the kingdom. The timeline is set after a decade of this event. All the members start their search for one another just so they are able to clear their names off the list and find out about the actual villains who were behind this conspiracy. Also, you guys should know that the action sequences employed in the show are mainly based on certain themes and their quality. The characters in this show have their own identity, which is all based on their strongest powers. All this while, the design of the characters in this series is also a work of art, and it especially makes all the fight scenes stand out from the visual point of an audience. 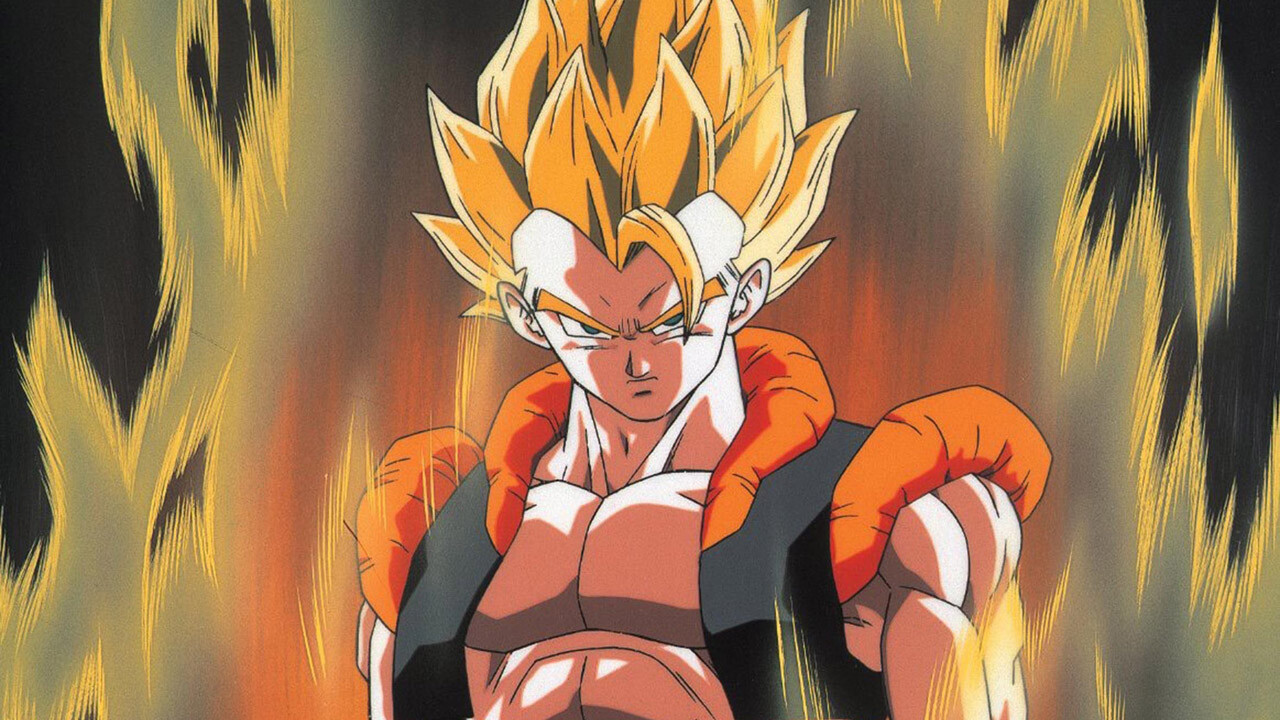 This anime show tackles the tale of Fuu Kasami while she is starting off her career in search of a mysterious samurai. This person is trusted to have a smell like a sunflower. In order to find out about this samurai, she employs the help of a Mugen as well as a free form. Swordsman, along with a Jin, who is a traditional samurai. This show is popular among the fans for employing a variety of battles that happen between swordsmen that also has some of the varying techniques as well as the level of skills.

We witness the protagonist of the show, that is, Izuku Midoriya, who needs to overcome all of his insecurities but also the villains who are all set to see the society become chaotic. Throughout the course of this anime show, we witness how the heroes, as well as the villains, clash against each other in order to achieve their respective goals. This continuous conflict is what has led to the most entertaining battles that we have ever seen in the history of anime shows.

Well, you guys should know that Demon Slayer is one of the most successful manga shows that have come up in recent years. It has even outsold most of the other manga titles available in Japan so far. The entire show throws light on the constant battle against Muzan Kibutsuji and his demon army and the Demon Slayer Corps. This sort of continued wars gives away all the thrilling as well as exciting fights. Each of the characters in this show has their own unique sort of fighting skills All this while, you guys should know that almost all of these battles have been animated with expertise. Also, the sound effects, along with musical ones, adds to the charm at a whole new level.

At the core of this anime show, it is much more than just being a tale about battles. The show can be considered as a great Norse tale that seeks to broaden the understanding of all the people who like the Nordic culture. Despite this, the anime show does a pretty good task of laying out the entire fight scenes. Obviously, the battles available in Vinland Saga are more than just being about life and death. We witness how all the warriors head to the war by not just putting their lives at risk but also their honor. In Vinland Saga, we see how the battles generally have very high values and how the side that loses, loses not only their lives but also their countries and the families.

This anime show throws light on the story of Ichigo Kurosaki. He sets on a journey of being a Soul Reaper and is given the task of purifying the hollows while also ensuring the safe passage of the newly dead towards the afterlife. Soul Reapers might also have enemies that are trying to do damage to the entire Soul Society. As such, we witness that the Soul Reapers go through some of the extra training that enables them to defeat their enemies. A Soul Reaper is someone who wields a Zanpakuto, while each of such Zanpakuto has its own set of different powers. 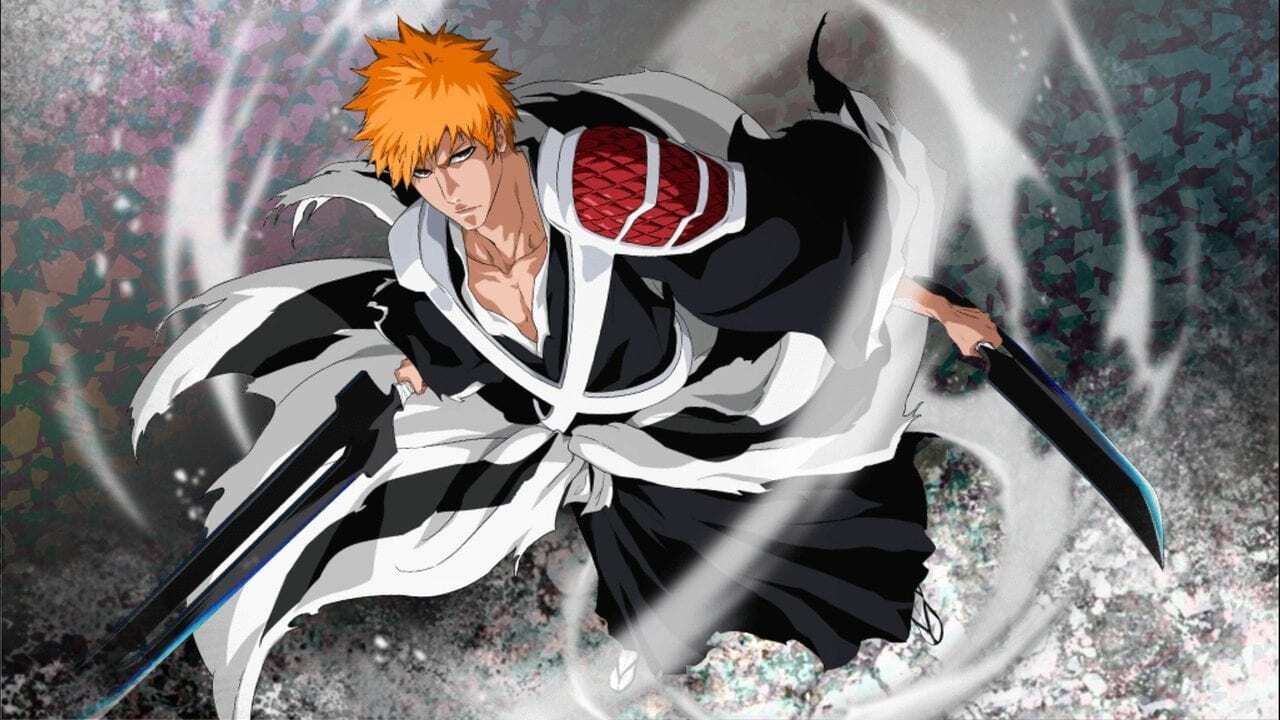