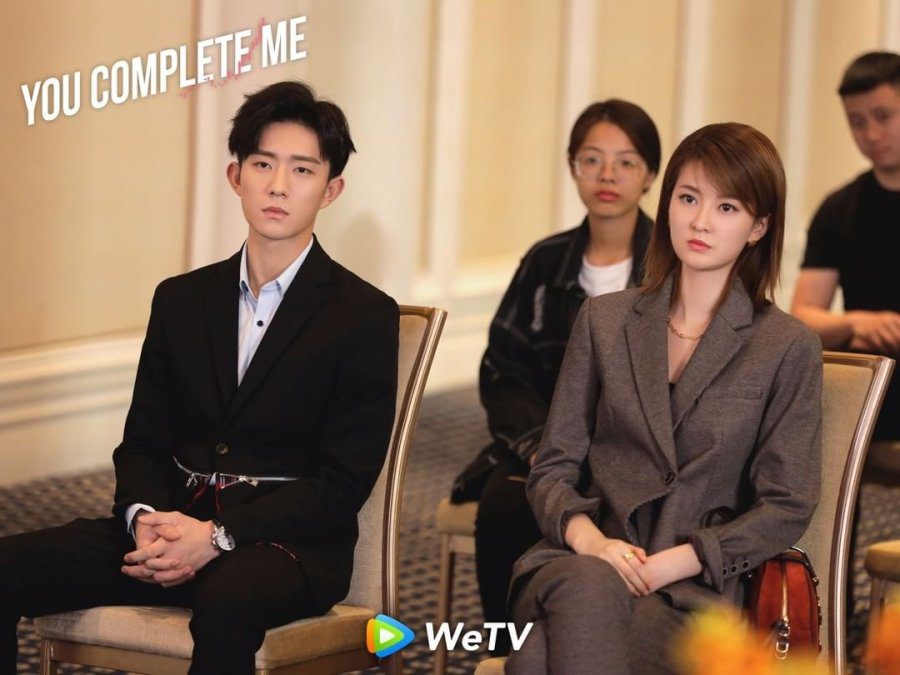 Watch You Complete Me Chinese Drama

In the mood for a business romance this time, watch ‘You Complete Me’ Chinese Drama the chance you get. The 2020 Chinese drama has an amazing set of cast members along with some office romance we sometimes wish we had. With a title like that, the drama seems to be cliche or full of lovey-dovey stuff. But it’s not the case here. When you think that you’ll be getting some good romance with the Chinese drama, it gets better. Along with love, the Chinese drama “You Complete Me” also has some side plots going on, which make their way into the main plot slowly. And the Chinese drama wraps up everything by the end pretty nicely.

“You Complete Me” stars “Go Go Squid 2: Dt. Appledog’s Time” and “My Roommate Is a Detective” fame Hu Ti Yan and “The Ordinary Glory” and “My Girlfriend” fame Qiao Xin. Along with “Eagles and Youngster” and “The Qin Empire 3” fame Sean Zheng and “Walk Into Your Memory’ and “Ancient Love Poetry” fame Zhong Qi as the main leads. Teaming up with the supporting cast, the actors have done an amazing job. 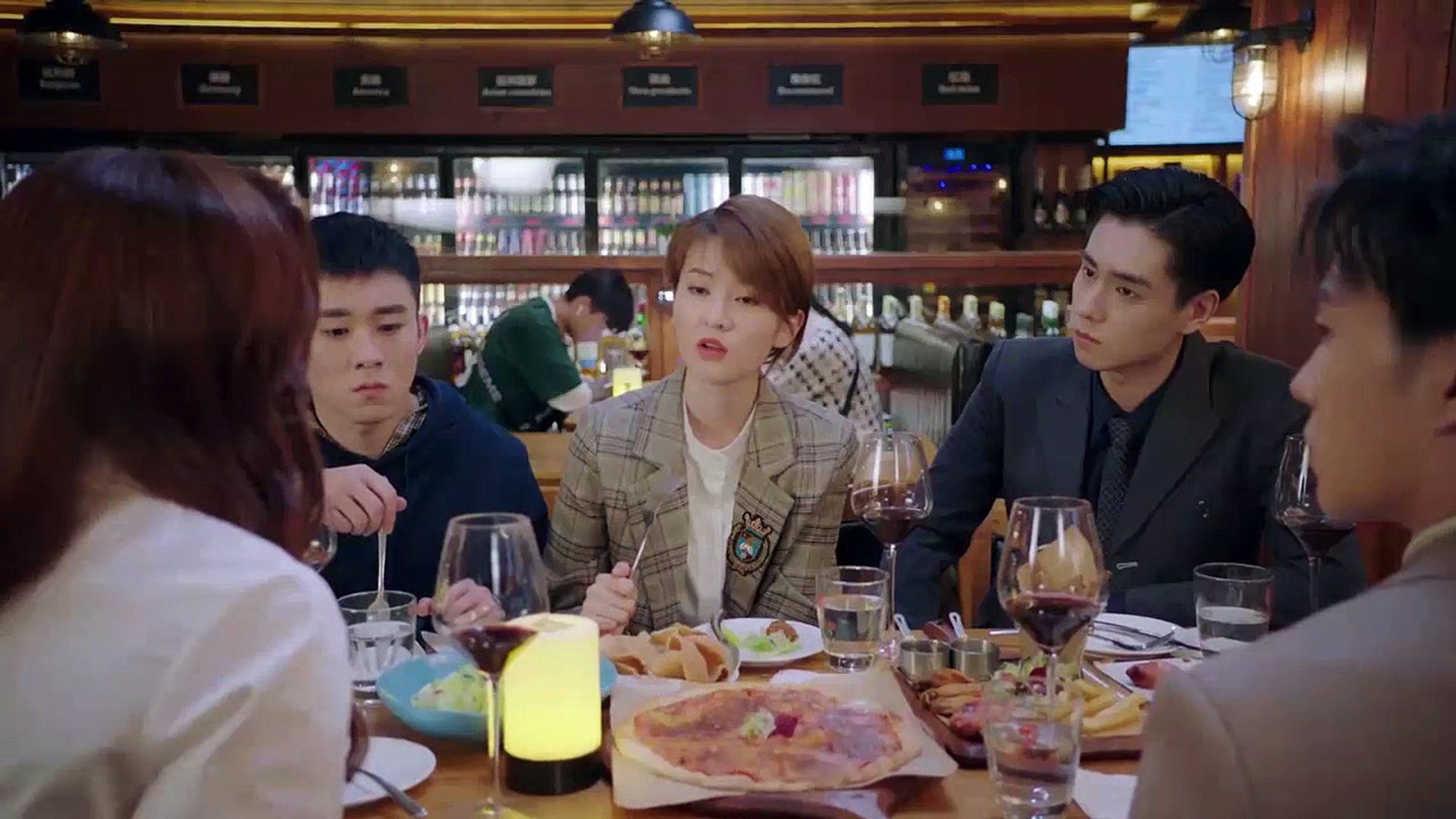 Where To Watch You Complete Me Chinese Drama? A still from the drama.

Planning To Watch ‘You Complete Me’ Chinese Drama? Here’s What You Need To Know About The Drama!

The Chinese drama ‘You Complete Me’ is based on the novel ‘Little Storm 1.0’ by Xiao Mo Li. The novel is one of the most popular ones in the Asian market. The story of ‘You Complete Me’ follows Gao Shan and Lin Wo. Gao Shan has been through a rough childhood. With his father killing himself and his mother getting mentally unstable, he had to grow up fast and aim for revenge. Being a highly skilled investment and fund specialist, Gao Shan aims to take revenge against the people who are the reason for the death of his father.

Also Read: Where to Watch Cute Programmer Online? Everything about the Chinese drama

To put his plan into action, his first step is to get hired in the investment department of “Most Sky,” one of the biggest investment companies in the country. Through Lin Woo, the headhunter, he gets an interview at the company. But he ends up getting late for his interview leading him to miss it. As the reason for him getting late was Lin Woo’s subordinate, she makes it her duty to get him another big opportunity. The two-part ways from each other after the interview, hoping to never see each other again. 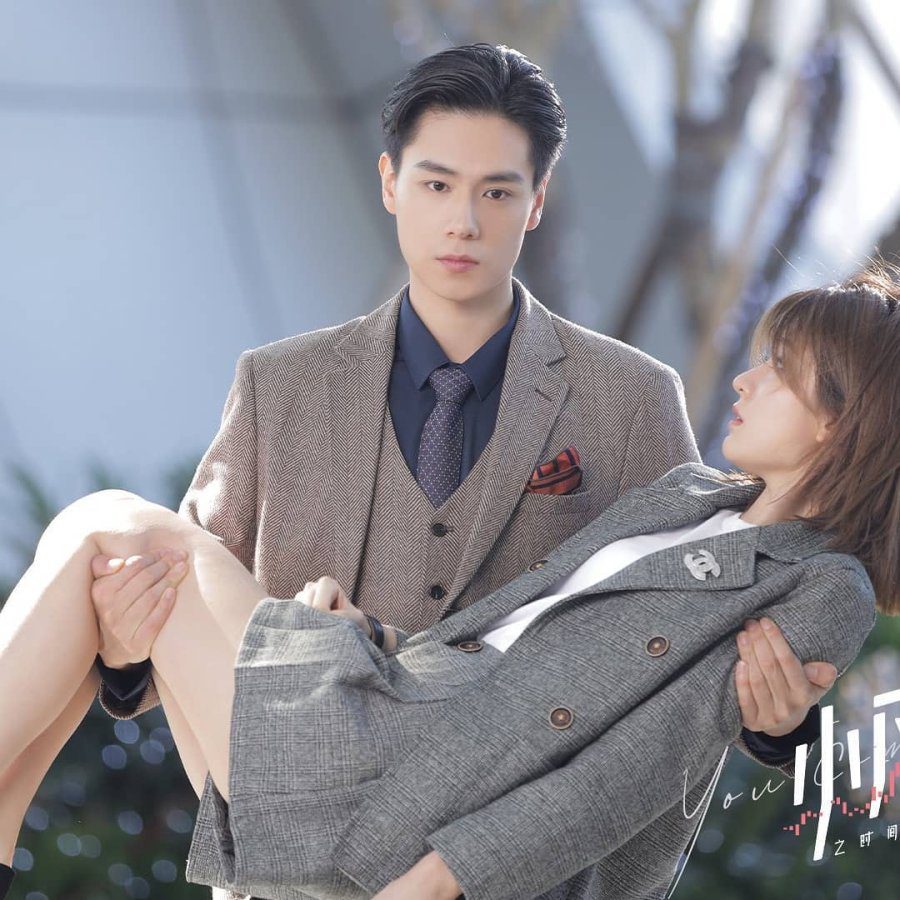 Where To Watch You Complete Me Chinese Drama? A still from the drama.

But fate has some other plans for them. As Lin Woo and Gao Shan keep on crossing each other’s paths, things start changing in both of their lives.

How To Watch ‘You Complete Me’ Chinese Drama Online?

Also Read: How To Watch Begin Again? All About The Chinese Contract Marriage Drama