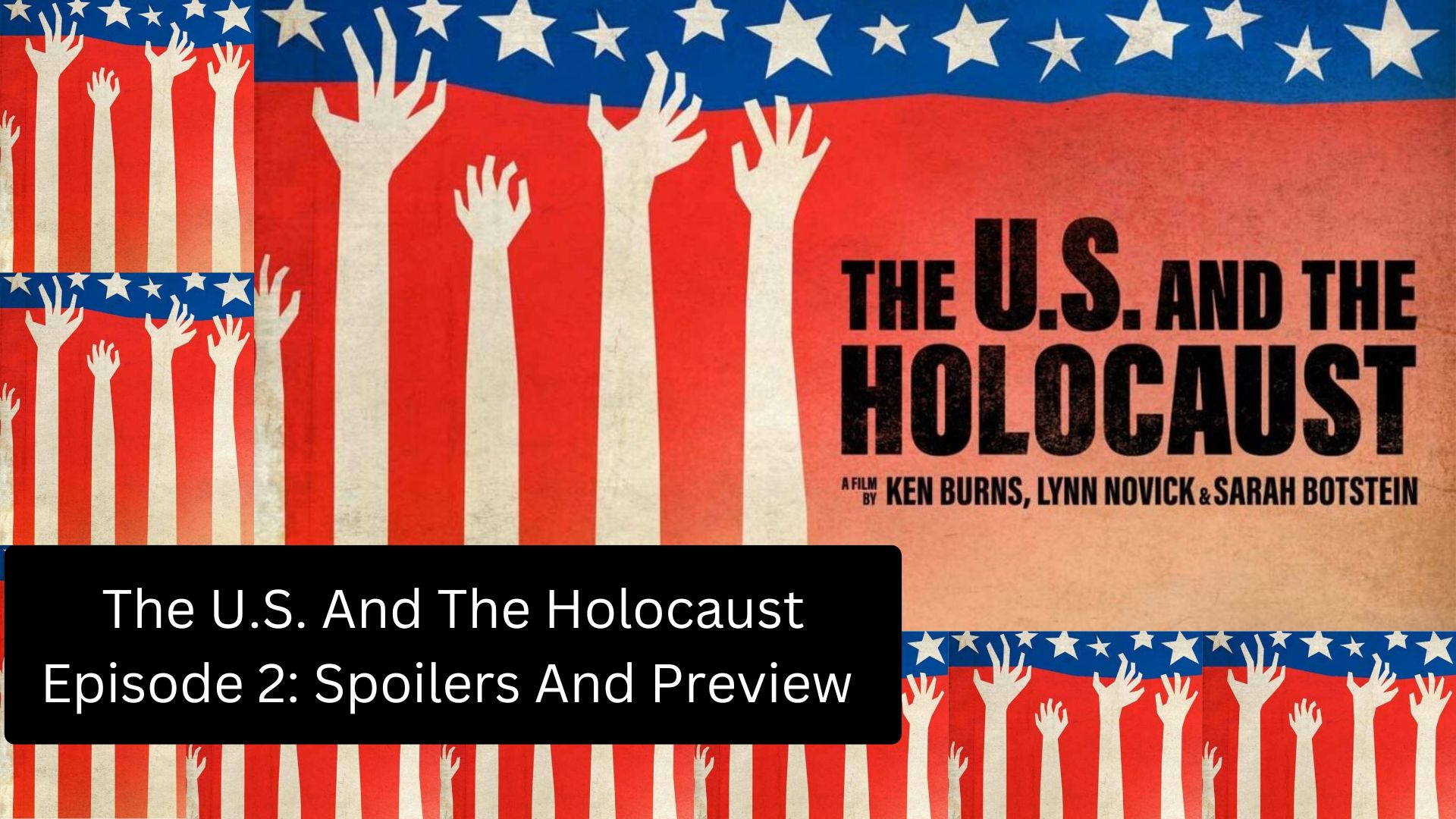 There’s no denying that the strong buildings of today have been founded on the deaths of many innocent lives. It doesn’t matter if the walls have been painted blue to hide the blaring red or the discarded clothes have been burned to ashes, their blood and tears scar us even today. Although it’s invisible to us, the voices and the stories will be heard, they will crawl out of their hiding place to tell us, “You need to wake up” again and again until we do as told.

Countless deaths, horrifying beliefs of leaders, nations that can’t seem to care about something if it’s not affecting them directly, people who got caught up in a war that had nothing to do with them, leaders and politicians who think this world is a chess board and who would do anything to win, these stories made the world what it is today. And hence they will be told, the truth will be uncovered and people will be forced to take notice of the things they once ignored.

The three-part, six-hour series called The U.S. And The Holocaust, directed by Ken Burns along with his team of co-directors Lynn Novick and Sarah Botstein aired this month on PBS. It explores America’s response to the Holocaust and how it challenged the ideals of democracy. America has been a powerful nation and if the people wanted, they could have done more but alas, there’s nothing much left to do now.

The U.S. And The Holocaust: Episodes

The first episode of this documentary series is titled The Golden Door [beginnings to 1938]. It aired on 18th September 2022. The episode reflected on the rise of the Nazis as well as the Great Depression. After decades of maintaining open borders, Congress passed its first laws restricting immigration.

On the other side of the world, in Germany, Hitler and the Nazis began their prosecution of Jewish people. People fled to other countries, including America, to save themselves and their loved ones, but that wasn’t so easy for them. Franklin Roosevelt and other world leaders were concerned about this growing refugee crisis and failed to coordinate a response. 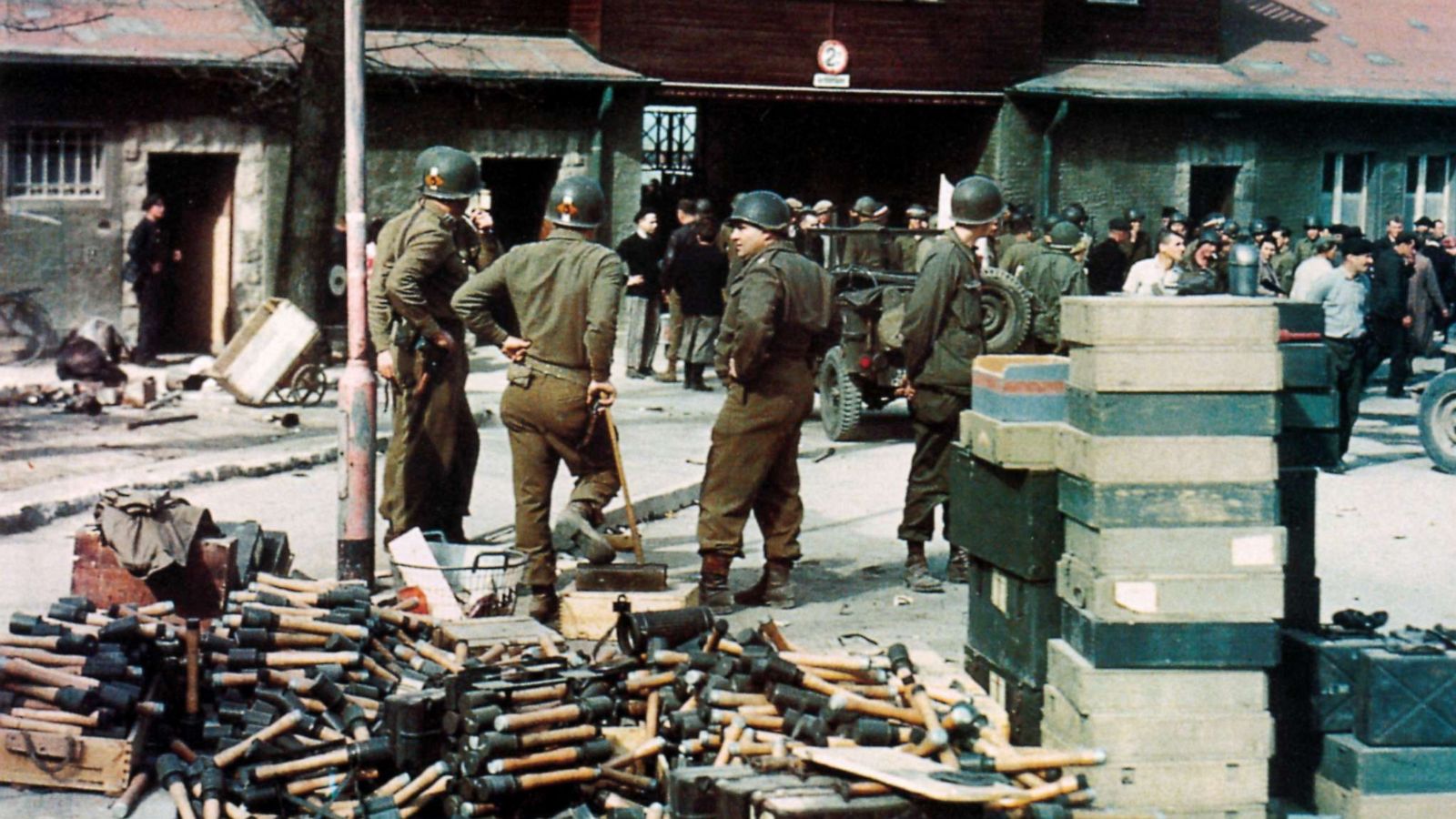 The second episode, titled Yearning To Breathe Free [1938-1942], airs on 20th September 2022. This episode will focus on the US involvement in the war and the start of the Holocaust that shocked the world. As the Second World War began, Americans united, voicing their disapproval of Nazi brutality, and worked to help the refugees escape. Meanwhile, Charles Lindbergh and isolationists battled with the President to keep America out of war. Germany invaded the Soviet Union. 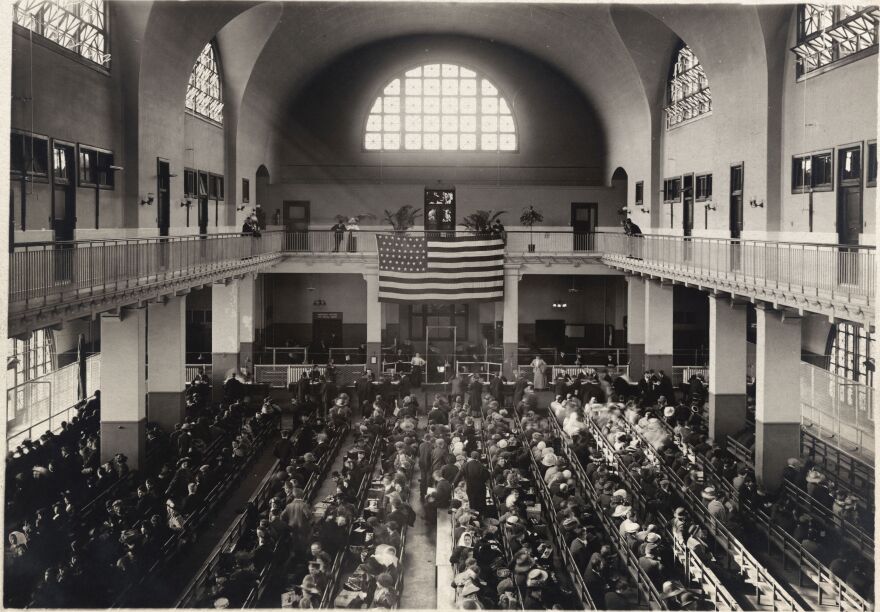 The third episode, The Homeless, The Tempest-Tossed [1942–], will release on 21st September 2022. It will revolve around the group of government officials that supported the rescue operations, and for the first time, the public will see the scale of the Holocaust as the Allies liberated German camps. The episode will focus on the far-right rally in Charlottesville five years ago, the Tree of Life mass shooting in Pittsburgh 4 years ago, and the January 6 insurrection.

The U.S. And The Holocaust: Did America Fail?

The show tackles several questions. But, in the end, it’s a fact that no matter what we do, or don’t, we will always be haunted by the ghost of “what if?” Burns, the director of the show, says that despite whatever the USA did, there will always be the other truth that they didn’t do enough and they failed. The Nation’s editor-in-chief, Freda Kirchwey, argued that if they had behaved like humans instead of cowards, they could have saved almost two million Jews lying in the land of Poland and other graveyards. Instead, they chose to lift one hand, encased in a tight-fitting glove of quotas, visas, affidavits, and a thick layer of prejudice.

It’s true that America had its own issues to deal with, and the role of a President is a rather complicated job, but the people living in America and elsewhere condemn the nation for what they did and didn’t do when things were very rightly within their capability. We will never get over the sadness this world has had to face at the hands of people, who didn’t cherish it enough, and The U.S. And The Holocaust is yet another story requesting the world to raise questions. 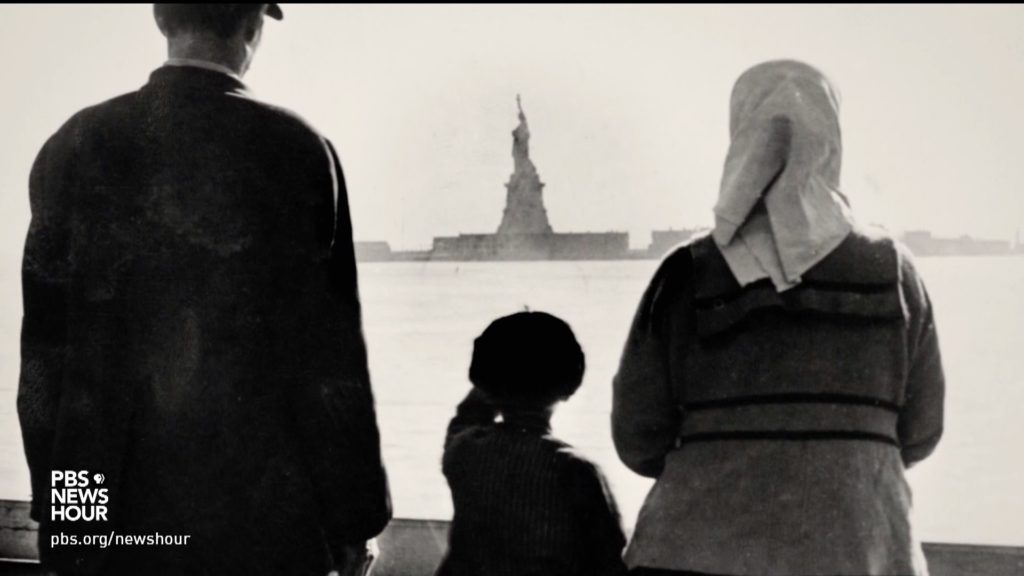 The U.S. And The Holocaust: Where To Watch?