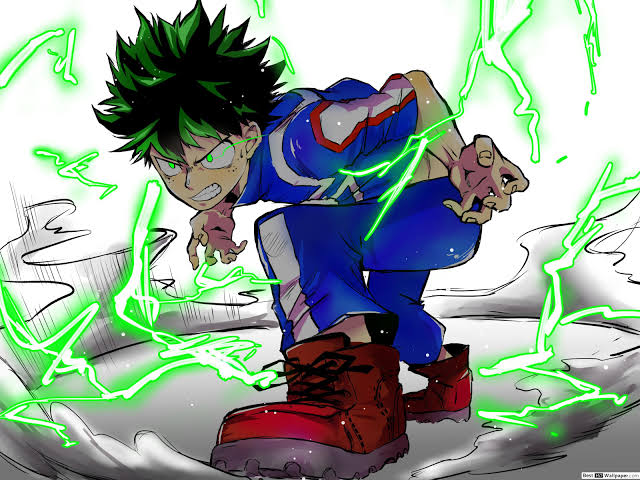 My Hero Academia season 4 is well and truly underway now and new uses of One For All quirk are being revealed. In this post, I’ll be discussing Izuku Midoriya’s new use of One For All quirk and his new ultra-strong air pressure long-distance attack. Before we begin, please note this post may contain official spoilers from the previous episodes My Hero Academia anime. If being spoiled is not for you, I suggest that you stop reading the post here. However, if spoilers don’t bother you, we can get started. Also, note that we did not create the spoilers or leak them.

Recently, we saw Izuku Midoriya uses One For All quirk for the very first time at 100%, this would have been a significant development in his power usage but it happened because Izuku had help and not on his own. Thus, without help, he is the same old Izuku Midoriya. But the kid has been working on how to hit his enemies from a distance, thus he is practising a long-distance attack.

This attack requires him to just use 20% of his quirk. But he has to concentrate this power in his fingers and release the pressure in a tight small space of time frame which is a very difficult thing to do and in addition to this Izuku Midoriya’s body is constantly in pain throughout this whole process which makes it even more difficult. 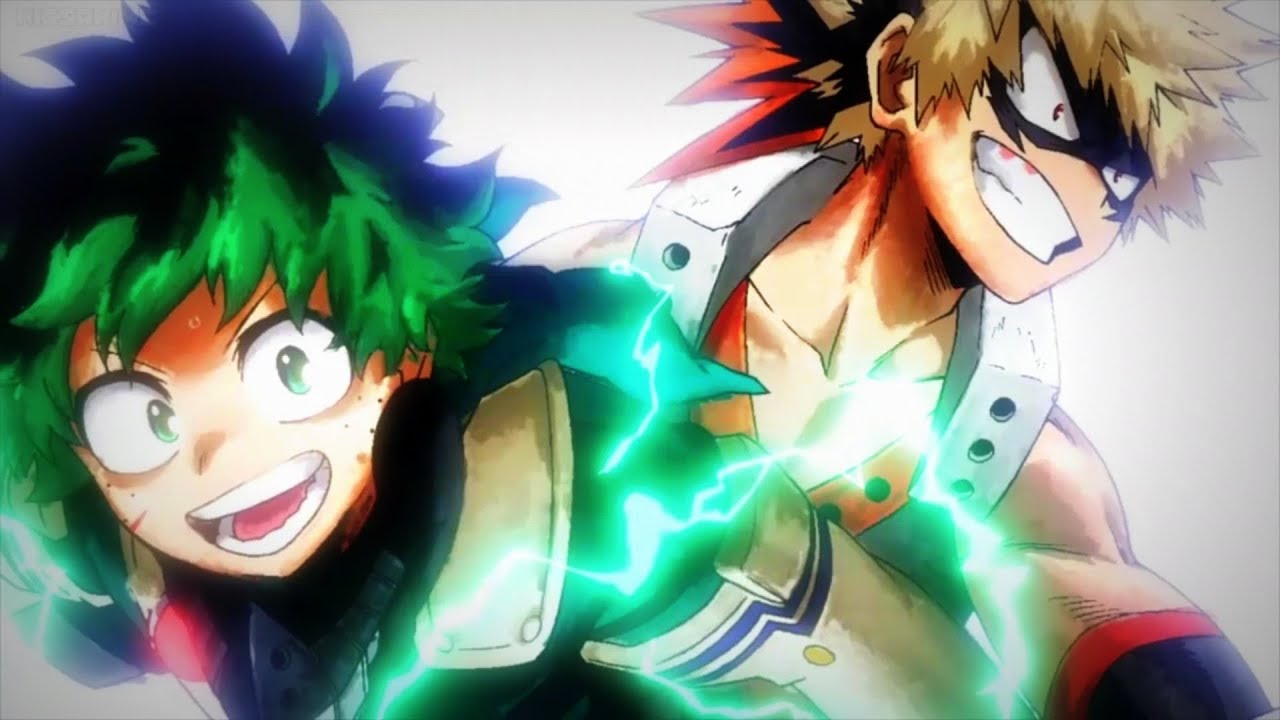 As we know sooner or later the protagonist Izuku Midoriya is going to master this new attack and when he does he is going to hit a target with some insane air pressure from a long-distance away. This ultra-strong air pressure attack of Izuku Midoriya could be one of his strongest attacking moves thus far he has used. But we still have to wait for a while until he fully masters this new move of his.