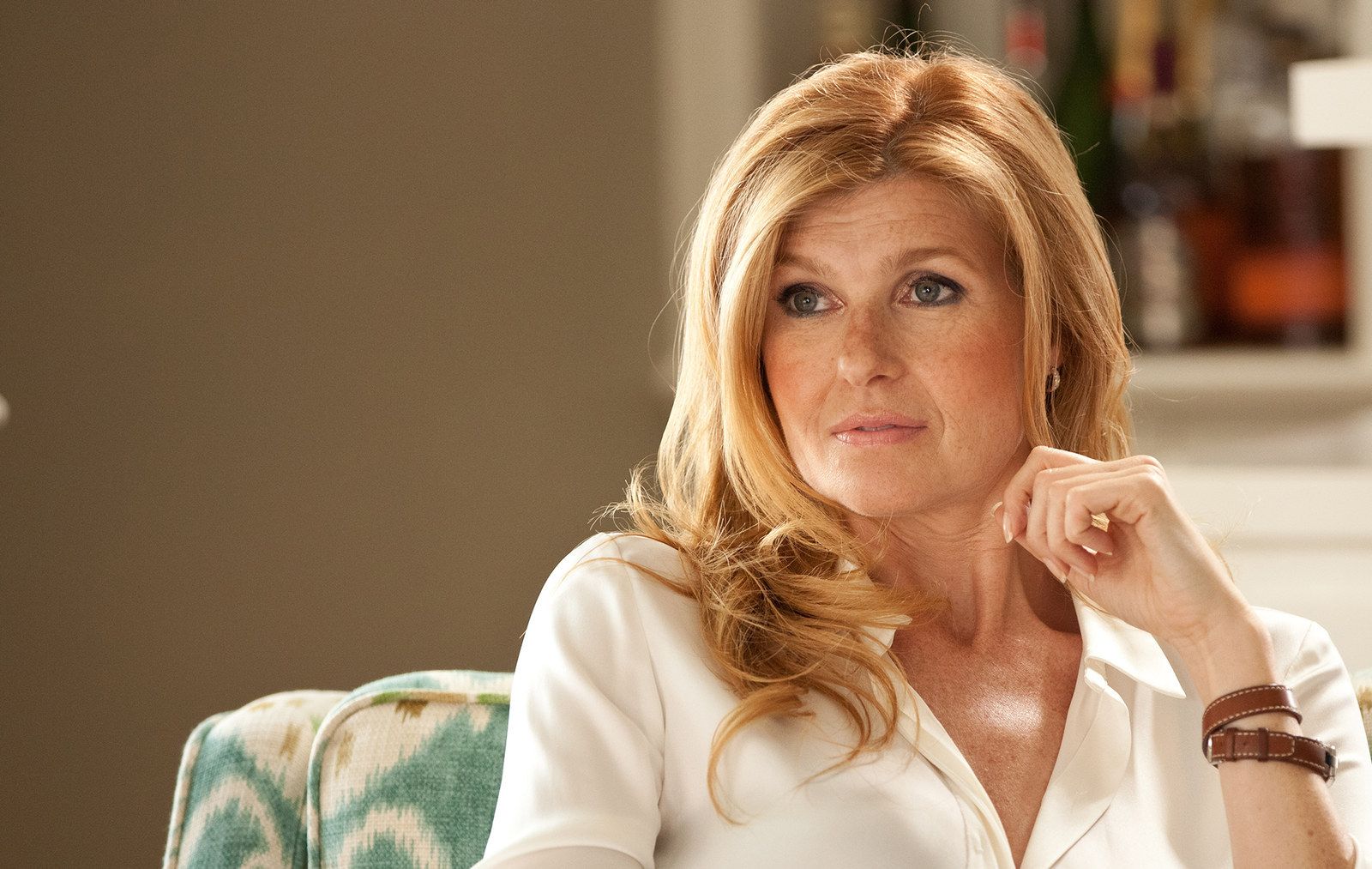 Connie Britton has been in Hollywood for over three decades now. Making her acting debut with the 1995 indie comedy-drama film “The Brothers McMullen”, the actress has come a long way. Almost completing her fourth decade, we have gotten some popular movies of Connie Britton as well. Starting from the small roles, she has now moved to the bigger roles. But the actress has been a popular name in the theater way before she came on the screens. Starting out with a role in Caroline Kava’s The Early Girl at The Courtyard Playhouse, Britton worked on Broadway for over two years.

Moving to TV, the actress has been a part of several TV shows as well. Working the show Nashville, Britton gathered critical praise along with a fourth time nomination for the Primetime Emmy Award and a Golden Globe Award. The actress has come a long way,

One of the most popular Connie Britton movies is the 2019 film “Bombshell”. The movie stars Margot Robbie, Charlize Theron, and Nicole Kidman as the main characters. “Bombshells” follow Gretchen Carlson, whose boss refuses to understand boundaries and has been sexually harassing her for a while. Having enough, Gretchen Carlson goes on to file a lawsuit against her boss, i.e., Fox News founder Roger Ailes.

The news took over the world and became a huge movement motivating the survivors to speak up against the abusers. Bombshell is based on true events. In the movie Bombshell, Connie Britton plays the role of Beth Ailes, i.e., the wife of Roger Ailes. 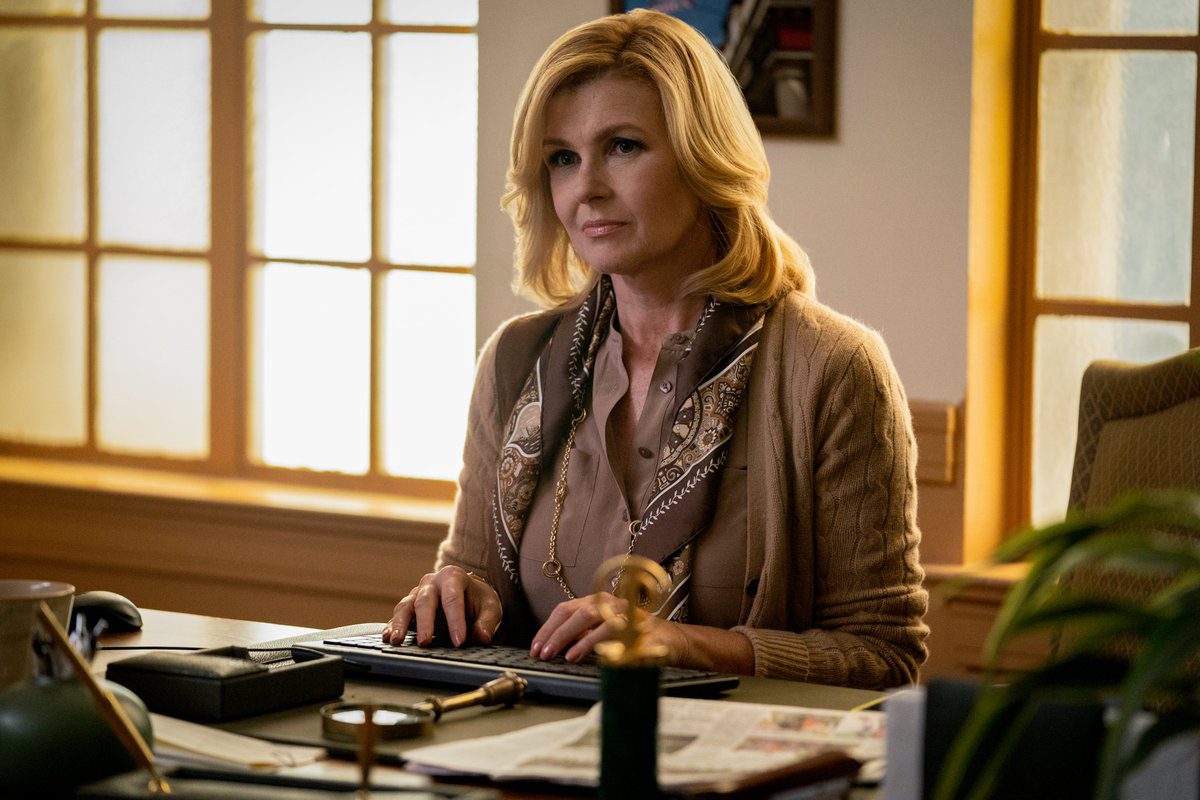 Another one of the most popular Connie Britton movies is the 2020 film “Promising Young Woman”. The movie follows Cassie, a young woman, as she plans an act of revenge. When she gets to know that her best friend Nina killed herself, she is heartbroken. But when she got to know that the reason behind her step was because she was raped by their classmate Al Monroe, Cassie was enraged. Seeing that none of the adults did anything, she takes it upon herself to get justice for her best friend. “Promising Young Woman” stars Carey Mulligan, Bo Burnham, Alison Brie, and Chris Lowell in the leading roles.

As a part of the supporting cast of “Promising Young Woman”, Connie Britton plays the role of Dean Walker.

Yet another one of the popular Connie Britton movies, “The To-Do List,” was released back in 2013. The movie stars Aubrey Plaza, Bill Hader, Rachel Wilson, Andy Samberg, and Jhonny Simmons in the lead roles. The movie follows Brandy, the high school’s top student. But there’s one subject where she is lacking. That subject is Sex Ed. On the verge of graduating high school, Brandy went on to create a to-do list to finish before she left the town for college. As a part of The To-Do List, Connie Britton plays the role of Mrs. Klark, i.e., Brandy Klark’s mother. 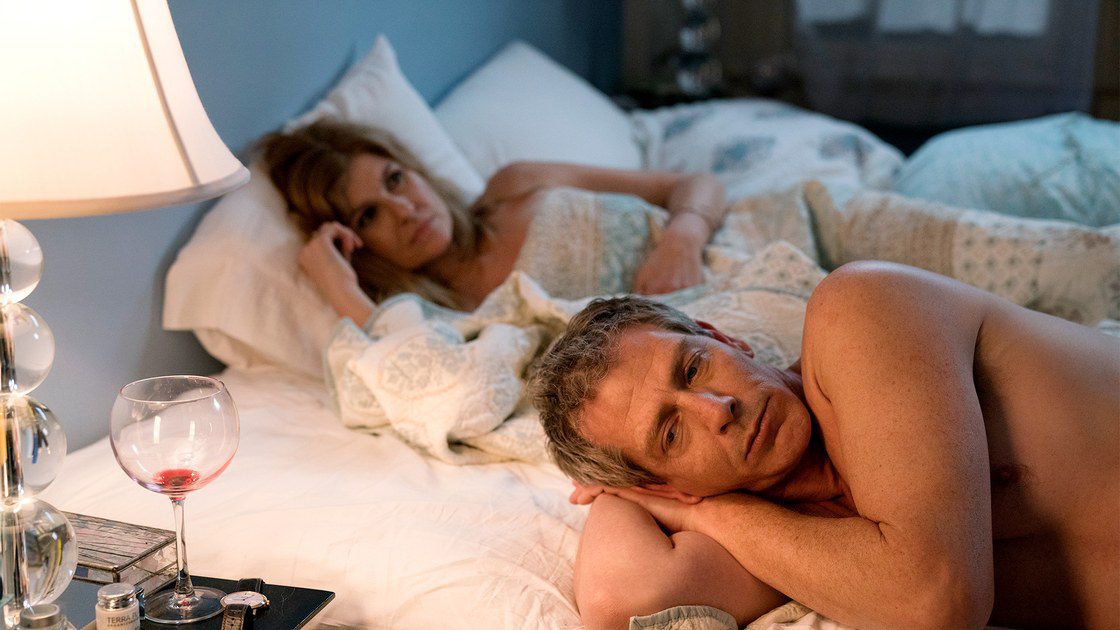 Popular Movies of Connie Britton: A still from The Land of Steady Habits

4. The Land of Steady Habits

The 2018 film “The Land of Steady Habits” is yet another one of the popular Connie Britton movies. The movie follows Anders Hill, a man who has recently retired from a well-paying job and moved to Connecticut. Falling down in the spiral of drugs and bad habits, one day, Anders is left with questions and a dreading existential crisis. “The Land of Steady Habits” stars Ben Mendelsohn, Eddie Falco, Connie Britton, and Charlie Than as the leading characters.

5. This Is Where I Leave You

The 2014 film “This Is Where I Leave You” is one of the best Connie Britton movies. The movie stars Jason Bateman, Tina Fey, Adam Driver, Jane Fonda, and Rose Byrne to play the lead roles. The movie follows a mother and her four kids as they reunite after years at the husband’s funeral. The movie has gotten a lot of positive reviews from fans for its heart-touching concept. As a part of “This Is Where I Leave You,” Connie Britton plays Tracy Sullivan, a supporting role.