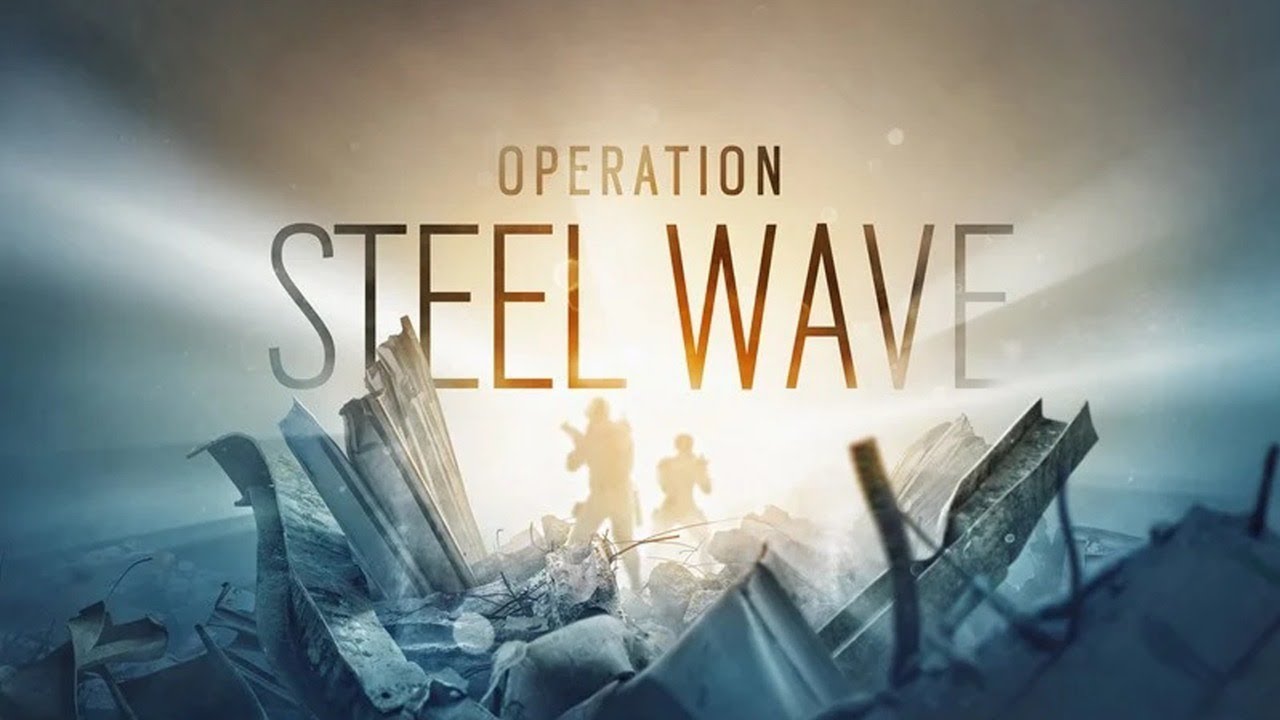 Steel Wave is the new operation that is coming to Rainbow Six Siege year 5. This new operation will include two new operators: Ace and Melusi, an Elite stand for Echo and a large number of changes to the old operators.

Also, two new weapon skins and a lot of game changes will be made in the climax of this new operation named ‘Steel Wave’. In this post we have shared all the details about the new operation of Rainbow Six Siege that we know;

The release and all details about Rainbow Six Siege Operation ‘Steel Wave’ were revealed on 18th May and the game is all set to release in the first week of June 2020 and maybe the expected date is 7 June 2020.

But Ubisoft made an announcement that development could be slowed and a delay in the official release of the new operation Steel Wave of Rainbow Six Siege might be possible.

Gamers are really disappointed after listening to this news of delay but nothing can’t be done as work from work has caused many problems for the developers also.

Just like Season 1, this new season will also bring two new operators. Lanna and Oryx were introduced in season 1 of this game. Both operators received extreme appreciation from the gamers.

In the new operation, the two new operators are Melusi from South Africa and Ace from Norway. Ace is a vigorous mixture of uncertain and pompous nature professionals and is an attacking operator. Melusi is the defending operator and mixture of strength and vigilance.

House in the new season of Rainbow Six Siege will get a casual rework as announced by the creators. All the rework will be just a little bit, no introduction of special work in the house has taken place. Some of the reworks which are done in Rainbow Six Siege Operation Steel Wave are;

In this new season, two new skins are comings that are Wooden Carvings and Beach Trip Skins. During the game launch, these skins were released and they can be purchased once the season begins. According to creators, once the skin is purchased and unlocked then it can be applied to all the weapons.

These are some of the features that will be available in the new season pass;

What will be in the VIP Membership pack;

Four Operators are getting a price decrease with this season. This time, Alibi and Maestro are going down to 15,000 Renown or 350 R6 Credits, and Nokk and Warden’s prices will be 20,000 Renown or 480 R6 Credits.

10 Shows Like ‘How I Met Your Mother’: OtakuKart Recommends