Bojack was of one the most popular animated series and it recently dropped on Netflix. The show had many seasons and season 6 was its last one but the fans of the series want more. So, is there any chance of a seventh season? Well, before we begin let us see what happened in the sixth season of the show. Let’s begin

Before the show’s sixth season released fans of the series were predicting the show might end with the main character’s death because of the show’s arc but it wasn’t that ridiculous. Those who watched it knows how the season ended. Before I start I have to warn you that there are spoilers ahead if you don’t want to be spoiled then click away from the article.

In the sixth season part 2, we saw our protagonist BoJack gets sober and then falls off the bandwagon after when of his darkest moments from the past were exposed by the press. Then he reaches the old house that he sold at the beginning of the season where he tries to drown himself in the pool after calling Diane and getting her voicemail. 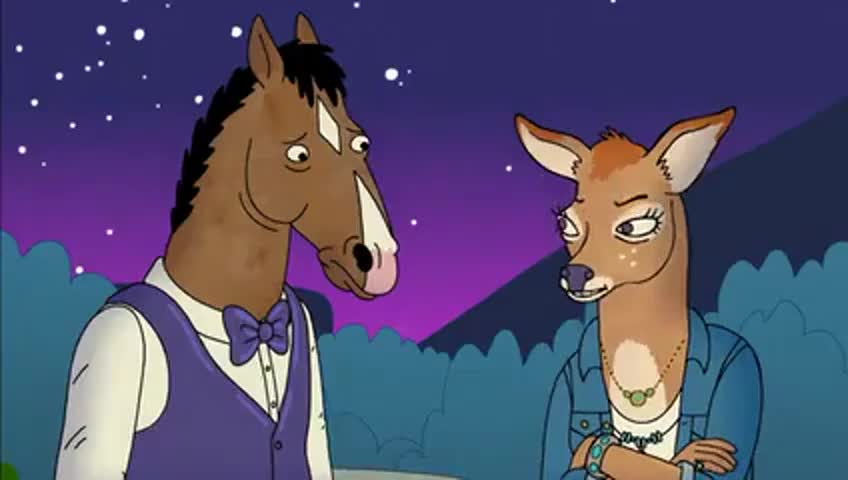 In one of the episode, we see BoJack’s psyche in which is a dreamscape where he eats dinner with the most important dead people in his life. In the same scene, we see them disappear one by one which makes him realizes he’s not just dreaming, he’s dead too. In the last episode, it was revealed that BoJack survived but ended up in jail because of charges of breaking and entering.

The reason was revealed by series creator Raphael Bob-Waksberg revealed the full details during an interview with Vulture. He also confirmed that it was indeed Netflix’s decision that the show was canceled. He said in that interview that whole talking with Netflix he told them if he could have the forewarning to give the show a proper finale instead of not set up some cliffhangers. And Netflix did give a heads up which why the show’s ending does disappoint.

The show was able to end with a proper ending and didn’t have a big unresolved cliffhanger that would want fans to demand a Season 7. But the creator wanted the series to keep going which open a possibility of another season.