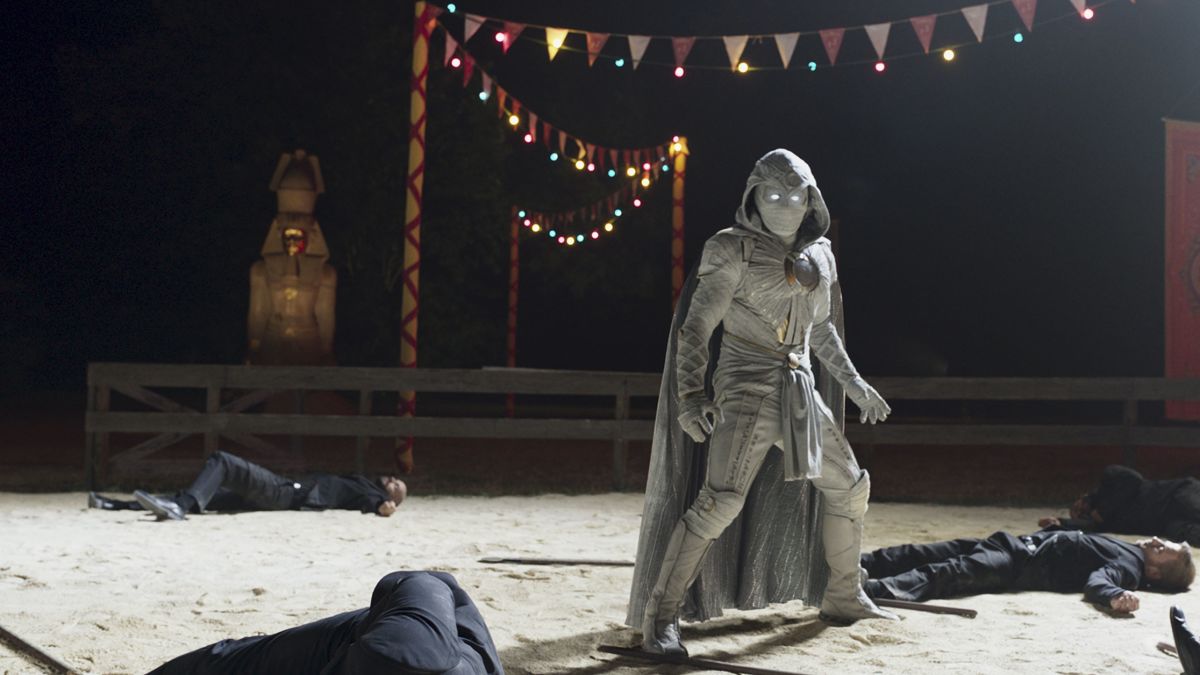 Moon Knight ending has all the twists we need, and we are here to explain it all to you. Jeremy Slater created the show. Its characters are taken from Marvel Comics. The series shares continuity with the films in the franchise. As for the plot, we see a man who suffers from Dissociative Identity Disorder. Soon the plot evolves into a mystery that also includes Egyptian Gods somehow. Yes, we will explain this all. Mohamed Diab has directed the project. The show started airing earlier this year and ended in May 2022.

The cast includes actor Oscar Isaac reprising the role of Marc Spector. He has various personalities, as we discussed. Sometimes, his alt-ego, that is, Mr. Knight, shows up to fight the crime in the world. Then we have his other personality named Jake Lockley. All three of them have different accents. As for Marc, he is of Jewish ethnicity. He has become an avatar for the Egyptian moon god called Khonshu. This personality of his uses an American accent. Marc is a mercenary who is not liked by a lot of people.

Then we have the other personality of Steven Grant. He is an employee at a gift shop who occasionally becomes Mr. Knight. This is an avatar of Khonshu. This guy has an English accent. Grant and Spector do not sit together well when they start to know about each other. 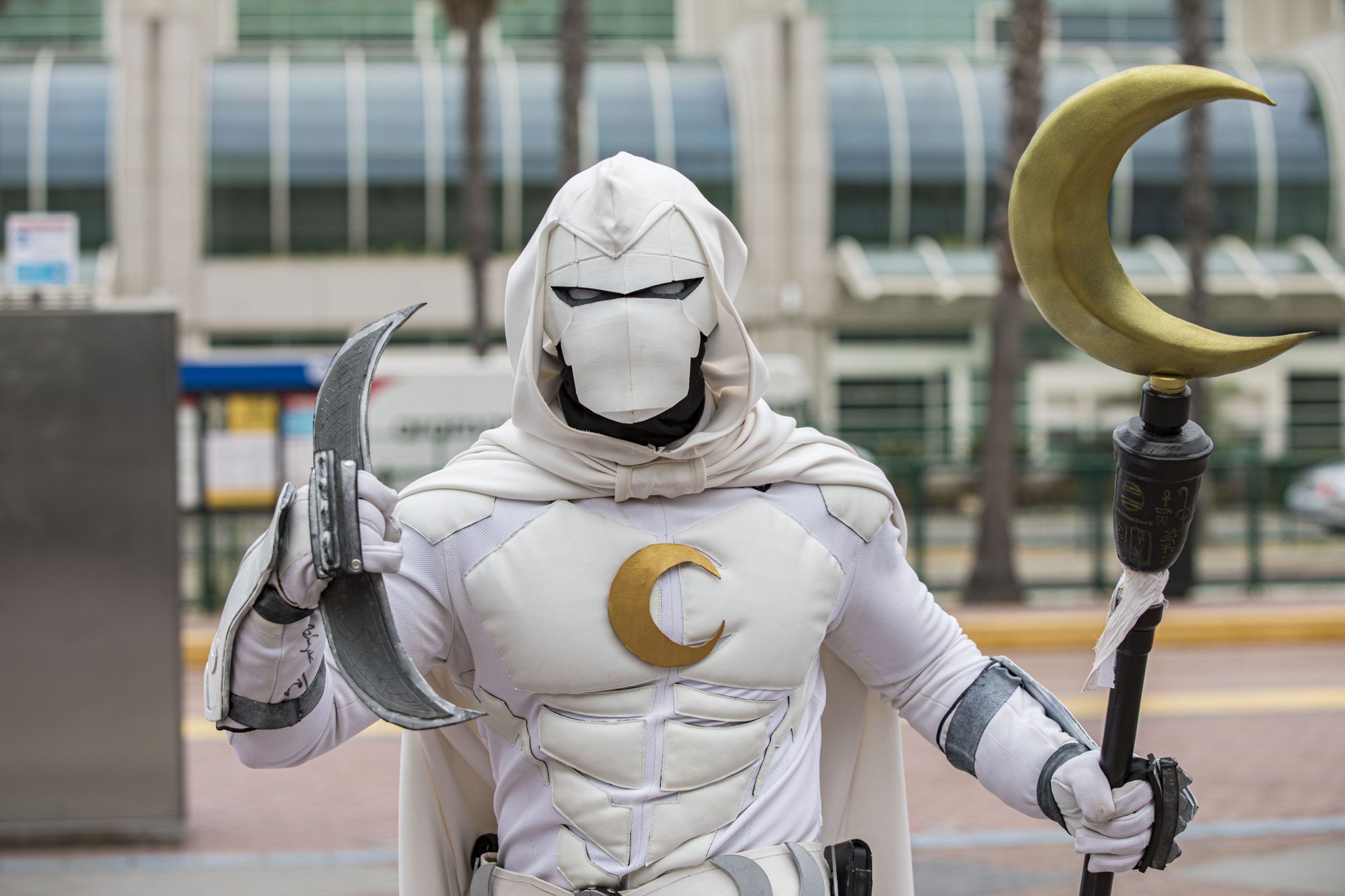 A still from Moon Knight

The third personality is Jake Lockley. He is a very ruthless person. The man speaks in Spanish. Jake seems to be a very private and creepy guy. He might be the villain of the story even. Jake has some secret arrangement with Khonshu, which is yet not known to the people. He might not be on board with the whole mission of his other two personalities.

After navigating through a bundle of chaos throughout the series, we finally shall talk about the end of it. In the last episode, we see that Harrow has killed the Avatars of various Egyptian Gods and saved Ammit from being captured. Layla, on her way, comes across the ushabti that Khonshu owns and frees him. Spector does not want to stay in the Field of Reeds, and this is when he rescues Grant. This is why he comes back to Duat in order to save Grant.

With the help of Taweret, we see him escaping through the gates of Osiris. He then becomes Grant. Khonshu is seen once again as he reunites with the group. He helps them get their powers back. Layla seeks the information that Ammit can be bound into various Avatars. Thus, she becomes a temporary version of Taweret. They then join Spector and Khonshu along with Grant while fighting Harrow and Ammit.

The fight commences as Harrow almost overpowers Spector and Grant. Although, the area soon comes under a city blackout. During the darkness, they are able to defeat Harrow somehow. They then are able to seal Ammit in the body of Harrow. This means that her soul is now behind bars and can not do much. Khonshu asks Spector to execute Harrow. This will result in killing both the enemies. Well, this is when the deal becomes real when he asks Khonshu to release Spector and Grant from his service for him to kill Howard.

Who Kills Ammit and Harrow In The End?

Later, as the climax approaches, we see that the pair finds themselves inside a hospital. They decide mutually to reject this vision. We see them going off in order to protect the world now. But well, you might wonder about what happened to Harrow along with Ammit, who was stuck inside his body of him. These answers were provided in the mid-credit scenes.

We see that Jake Lockley is still a part of Khonshu’s service. Previously, he had made a deal with him. This is when he comes in and kills the enemy. Given the fact that Spector and Grant do not know about Jake at all, it is not a problem to go on with their decided routines for a while now. Jake is still continuing to work with Khonshu and also, and the Egyptian god is happy to at least have one alter ego in his employment.