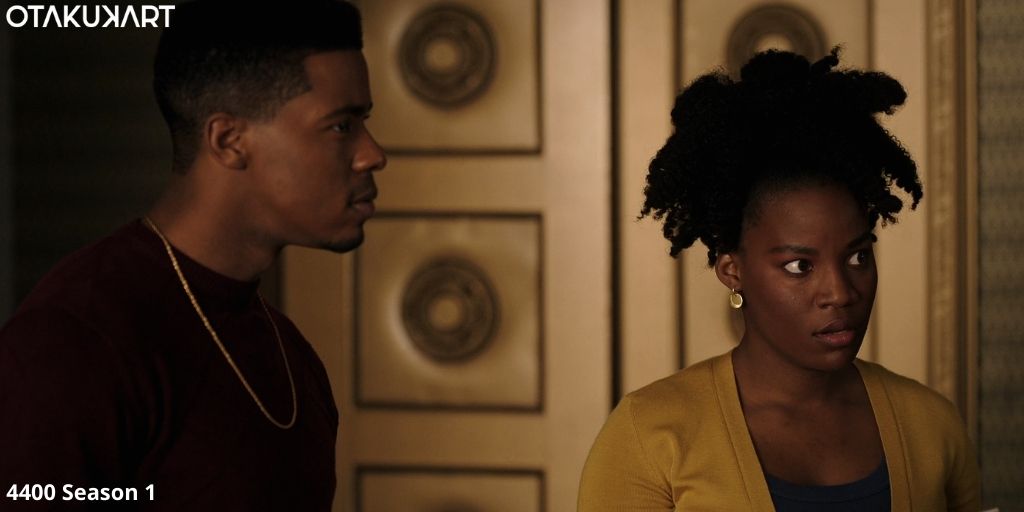 It looks like a major revolution might be coming up next on 4400 Season 1 Episode 10. Whereas, the previous episode was probably the beginning of that revolution. The episode gave us a look at all of the characters’ reactions to hearing that Mildred had thrown out Bill Green from the window. On the other hand, Reverand told Shanice about his powers that allow him to take away others people’s powers.

Meanwhile, Shanice and Andre got themselves into trouble when they snuck out through the secret tunnel and Andre used his powers to help someone. Whereas, Andre was hell-bent on finding out what did the codes from Manny’s book meant. Additionally, he got help from someone who had helped LaDonna as well. Whereas, things started getting worse for Jharrel when he became the target of a conspiracy and the police arrested him. But the question is, who was behind it?

The science-fiction mystery series has started to impress a lot of viewers since its debut on 25th October 2021. Ariana Jackson has developed the show and it is a reboot of the original show titled “The 4400”. The show has been performing quite well with its storyline and the viewers are now excited to watch 4400 Season 1 Episode 10. However, let us first check out the events of the previous episode to find out what all went down. 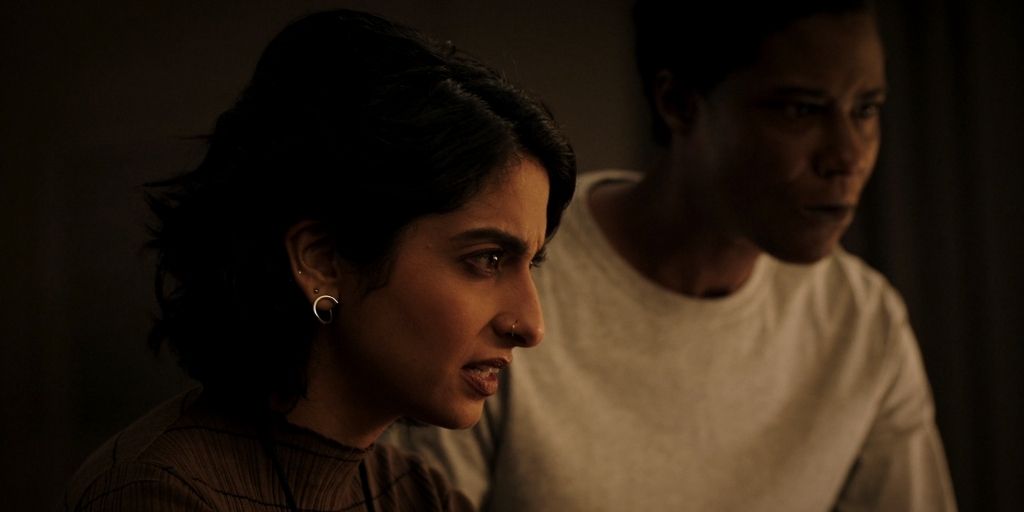 Episode 9 of 4400 Season 1 dropped on 17th January 2022 and was titled “Great Expectations”. The episode began with scenes from different characters’ perspectives of the moment when Mildred threw Bill out of the window.  While in the present, Jessica was taking a meeting to discuss the next steps and announcing that they were now triggering the conservatorships of those among the 4400 who signed the contract. Furthermore, the government was now taking blood samples of the 4400 to test them for their abilities. On the other hand, Jharrel saw the same sign with another number on the wall. He was sure that Manny was trying to tell him something. Meanwhile, later on, Jessica fired him for constantly questioning her authority.

Whereas, Keisha quit the job on her own after talking to Jessica and realizing that she was doing everything on purpose. Moving on, Reverand and Shanice discussed how to free the 4400 from the DHS’s control and authority. In the meantime, Reverand told Shanice that he realized his powers which are to take away the powers of others as that happened when he pulled Mildred back. A while later, Andre and Shanice went out for a walk and found the security guard Steve injured and Andre cured him. But in doing so, he attracted attention. This made Jessica stop Shanice and Reverand from going to the mailbox to mail legal papers for getting the 4400 refugee status. Although, Shanice found a way to do so anyways and mailed the papers. 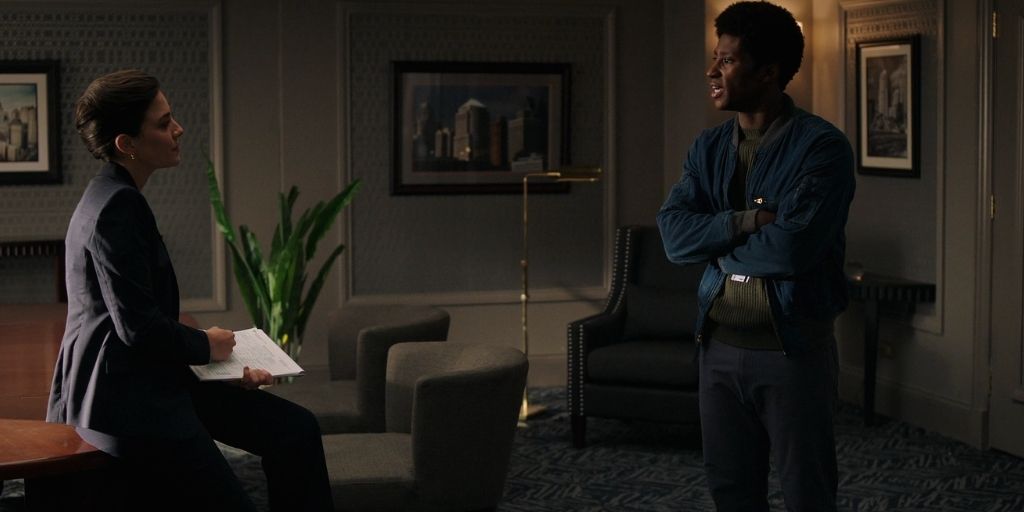 Moreover, she asked Reverand to take away her powers as she didn’t want them and he did what she asked. On the other hand, Andre got help from Soraya to compile the codes and figure out what it means. Whereas, the court approved Shanice’s case and granted the 4400 refugee status. Although, it turned out this was all a setup. While on one hand, Soraya got the files from Andre without leaving any copy with him and gave them to Jessica as she was working for her. On the other hand, leaving the hotel so easily was Bill’s plan. Moreover, Jessica and Bill set up Jharrel got him arrested for their agenda.

“4400 Season 1 Episode 10 will release on 24th January 2022 at 9 pm ET on The CW.” Furthermore, the episode will be titled “Give Up The Ghost”. The episode will see a spark towards a big revolution. While it looks like the general public will be coming after the 4400 as they now see them as a threat.

How To Watch 4400 Season 1? Streaming Details

Also Read: Nancy Drew Season 3 Episode 12: Can The Drew Crew Save The Hexed Kids On Time?