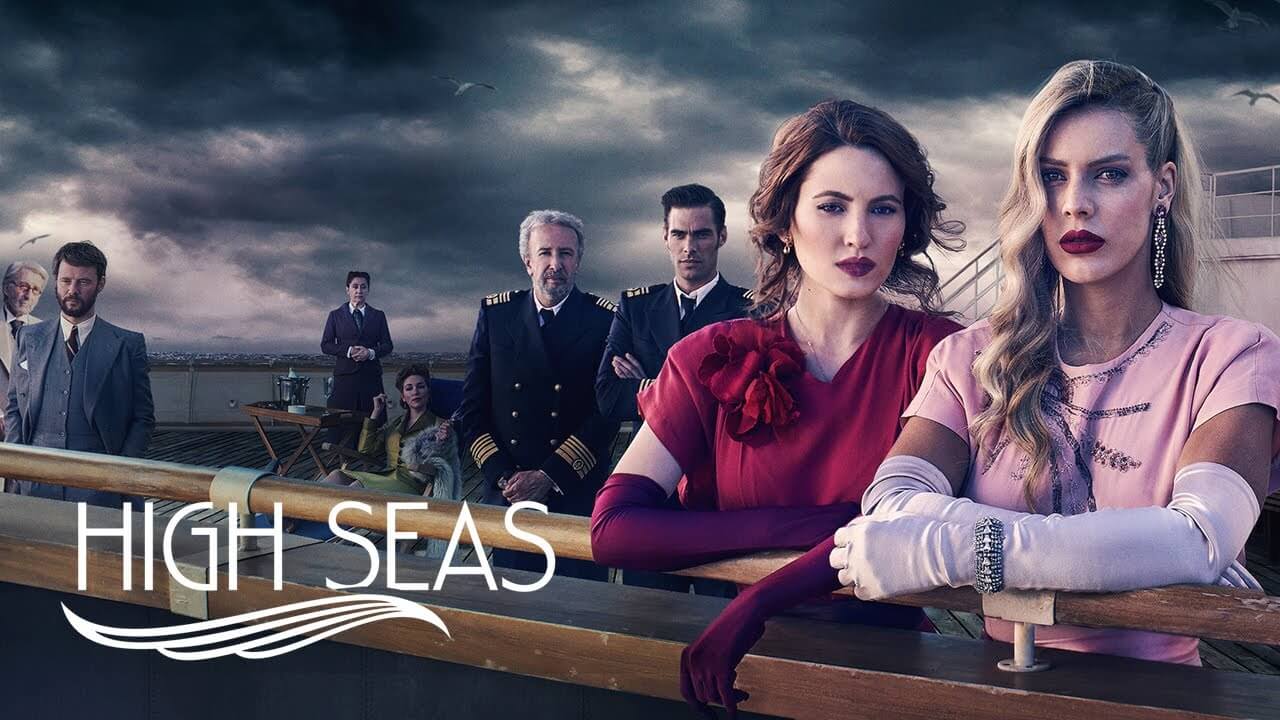 For all the fans of the High Seas series, which is also known as Alta Mar in Spanish, we have got some great news, and we know you are eager to know about that, and the news is that some official announcements and hints ae given related to the fourth season in this series and we have got everything covered about that fr all the fans in this post. High Seas is the Spanish mystery series on Netflix named Alta Mar. In May 2019, the show completed its first season, and it was renewed within an average time span of five months for the second and third seasons.

The story revolves around Eva and Carolina, who moved from Spain to Brazil in a cruise ship after their father died, post world war 2. After boarding the cruise, they found various hurdles to cross on the boat. They got to know that their father was not dead and that he had been taken to the death camps as an innocent criminal. After all, he was caught when the ship boarded in Rio de Janeiro and executed for his work. Subsequently, the owner of the ship married Carolina, and Eva continued her difficult search to solve mysteries. Many of us were curious to know about whether the series will have another season, well we are here to update you about each and everything. 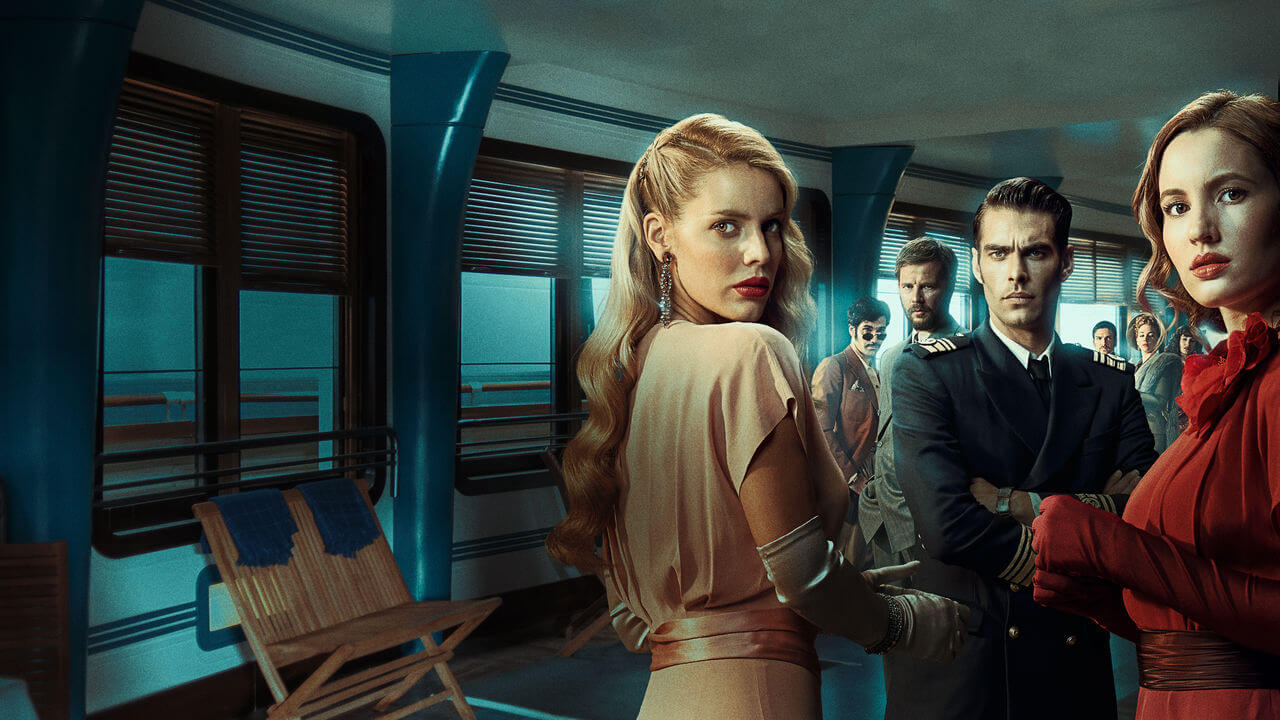 High Seas Season 4, which is also known as Alta Mar Season 4, might release anytime in 2022. In May 2019 and November 2019, the first two installations were released. The third season was dropped on 7 August 2020 on Netflix. Due to all the love and appreciation received now, there will be another season of the show, the production of which will start by December 2020 or January 2021. With just six episodes of Instalment 3, the last six episodes are strongly expected to include season 4.

The Release Date for the fourth season is expected to be 2022. Neither the creators nor the writers of the show have confirmed any rumors about the release date. And we’re supposed to predict the next season accurately. Season 4 will surely debut on Netflix. The third installment has recently become famous. Netflix will not let go of the famous show’s copyrights. We are very confident that the video network for the High Seas will stay the same, and if you also don’t want to miss these mind-blowing updates, stay connected. 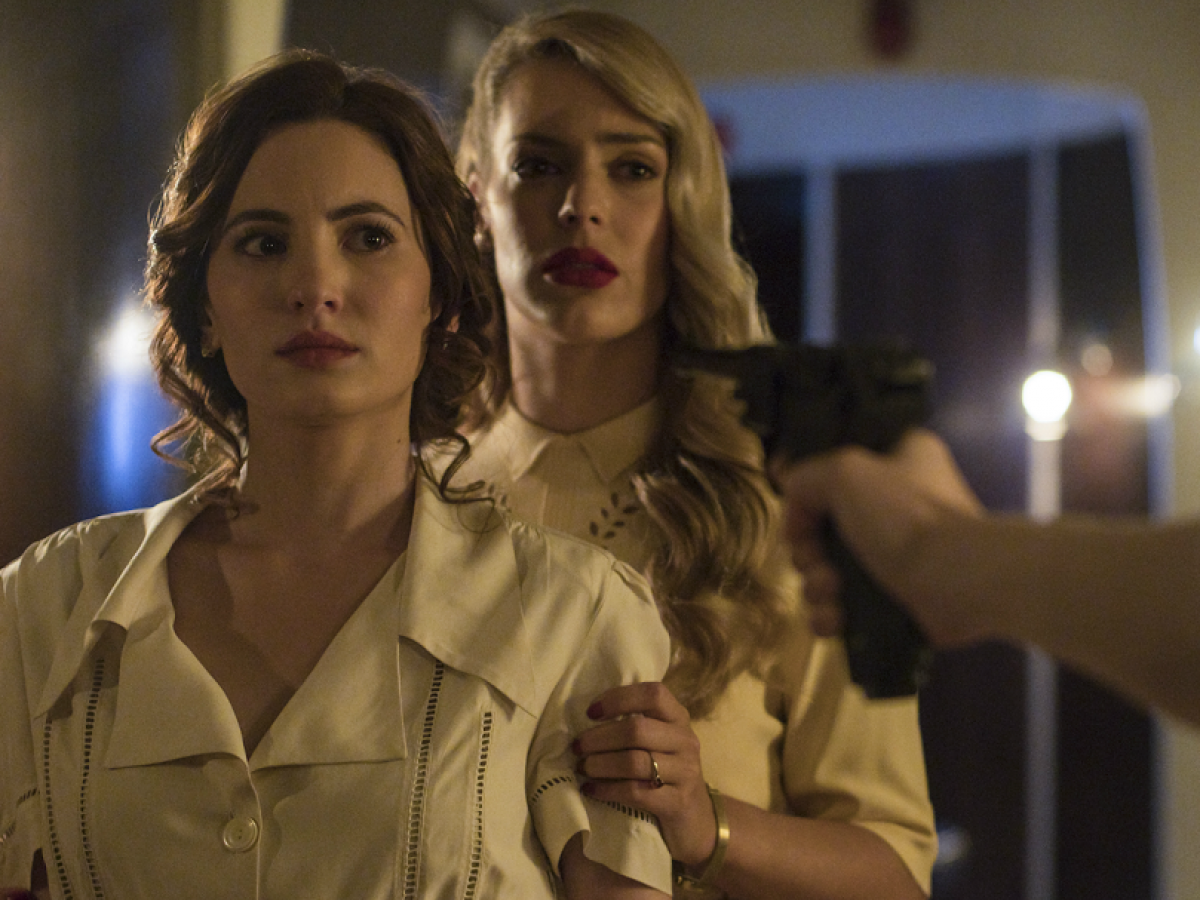 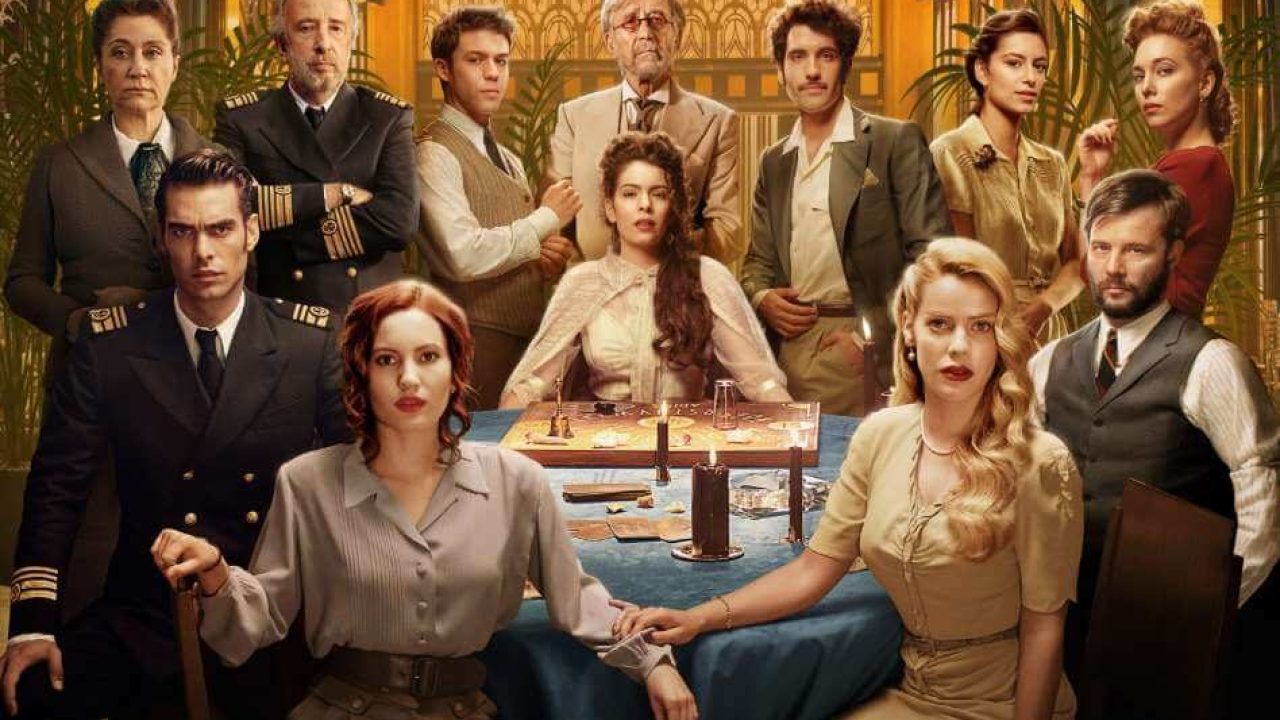 Diana spread the deadly virus to the ship in the final episode, and on the last try, Dr. Alaya got the Antidote for that deadly in order to save the people infected from it. Nicolas was killed by Katona while displaying the warship’s yellow flag not to fire missiles on her, and in self-defense, Nicolas also killed Katona. Fabio and Eva’s chemistry was very loved by fans in the third installment, so there is a chance that in the fourth season, a new romantic relationship will begin.

Or we can say their chemistry can take some series folds in the upcoming season, which can make the audience give more attention to this series. Carolina will purchase another cruise ship, becoming one of this industry’s leading female businessmen. There is no official revelation regarding the storyline of the show by the makers, but fans of the series are inquisitive to know about everything and are demanding an official statement of renewal of the show.