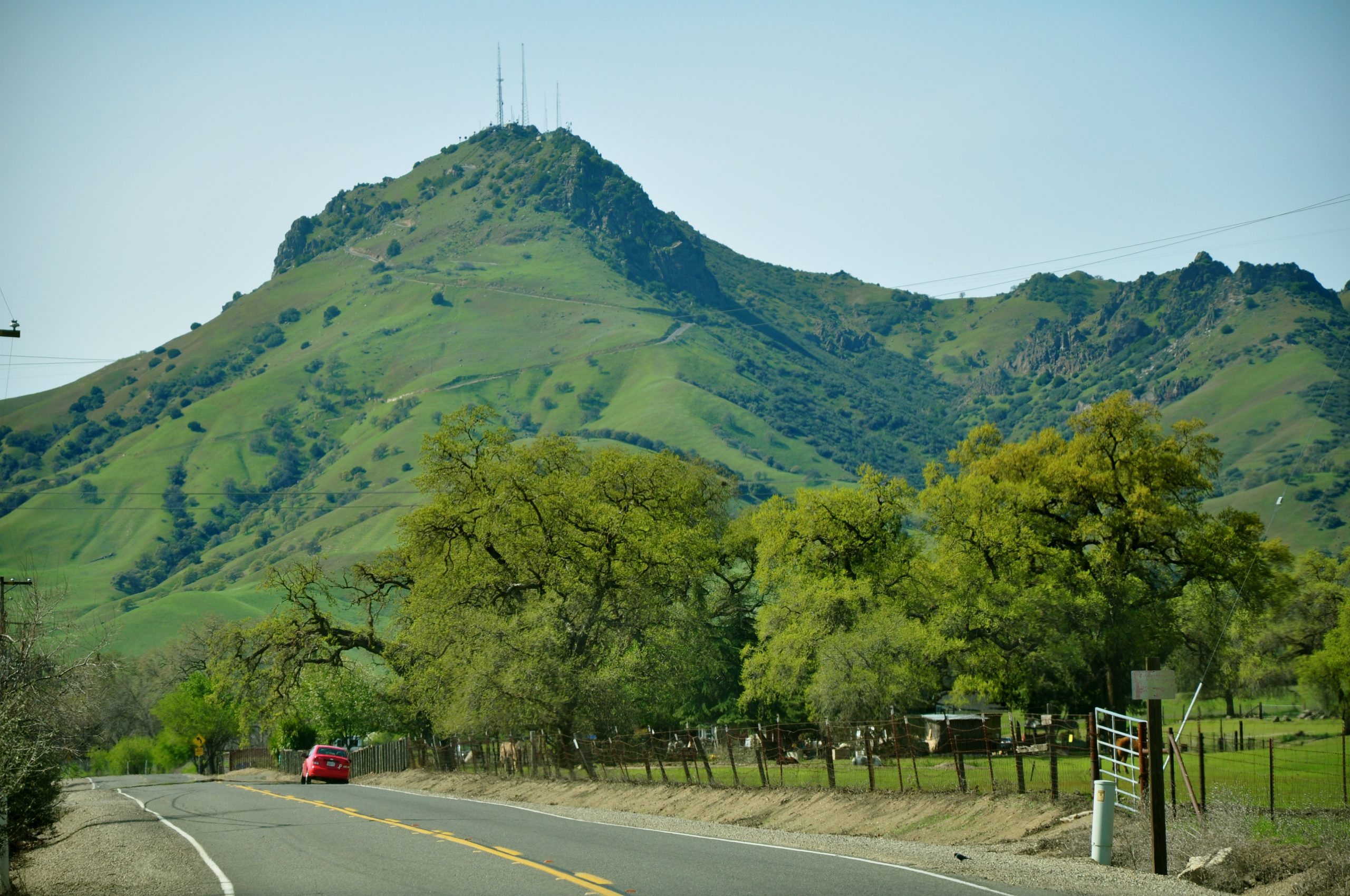 Amidst the disappearances of college girls all over the Pacific Northwest, one case stood out like a sore thumb. The seeming disappearance of five men that were intellectually disabled. Out of these, There was a 25-year-old. Serving the United States Army during the earlier part of the 70s in West Germany, the young soldier had developed substance abuse issues.

The trauma of the rigor of the Army had severely shaken Gary Mathias, causing him to return to his homeland in Yuba City. The drug addiction had caused permanent issues within his psyche leading to schizophrenia, which in turn led to the assault, and in 1978 admitted to a local Veterans Administration hospital. Soon while working odd jobs in the local community, he befriended four others that were similarly abled.

A 32-year-old Theodore “Ted” Weiher, 30-year-old Jack Madruga, 29-year-old William “Bill” Sterling, and 24-year-old Jack Huett. They were better known in Yuba City and Maryville as “The Boys”. The men preferred sports and were on the “Gateway Gators” team for the differently abled. Selected to play in the Special Olympics, the boys had ironed out their uniforms and requested their parents to awaken them for the scheduled match.

Later in the evening, the boys set out to Chico to cheer for the basketball team of UC Davis, and after the victory got on Madruga’s 1969 Mercury Montego and made their way to downtown Chico. At around 10 pm, they purchased snacks, soda, and milk. Then they drove towards the end of Sacramento Valley, without any prior plan or enough clothing, on the earliest hours of the 25th of February 1978.

On the 24th of February, 55-year-old Joseph Schons began experiencing symptoms of cardiac arrest while his Volkswagen was stuck in the snowdrifts by a mountainous roadside near Plumas National Forest at 5:30 pm. Upon the onset of the agony, he stretched out his hand and called for help. While he sat in his vehicle clutching his chest, twin sets of lights flashed in his eyes, one which he recognized to be of a pickup truck. He yelled for help, but a group of young men and a woman, along with a baby, would only stare at him and leave him.

When hours later, another set of lights flashed, it followed the same discourse. Having regained some strength, Joe walked eight miles to find any lodging, and when its manager drove him home. They spotted a white and turquoise Montego along the way, which he thought belonged to the earlier troop.

On the morning of the 25th, when the boys did not return home to their parents despite their scheduled match, the families immediately filed a missing report with the Yuba County police. The Yuba and Butte Police tread out upon their quest for the boys throughout Chico with no luck. The parents of the men cried in despair; where could they have gone?

The men were too much of “slow learners” to have gone anywhere, and Mathias’ mother assured them that her son would not go anywhere without his medication. Bulletins were put up asking for any information regarding the young men or their car, and on the 28th, the police received a call from a Plumas National Forest ranger claiming that the Montego was stationed by the Oroville-Quincy Road on the 25th.

Also Read: Philadelphia Experiment: Did The US Navy Actually Teleport A Ship?

When the investigators rummaged through the vehicle, they noticed that it was abandoned in an intact state. Wrapper, cartons of drained milk, empty soda cans and basketball program sheets, and a road map of California were discovered in the Montego. The vehicle’s undercarriage had no dents, the fuel was quarter full, and a window was drawn down and unlocked. Joe and the clerk at a general store called the Yuba police and narrated their experiences, exhibiting behaviors contradictory to their characters, it only complicated the investigation, and none of the young men were found.

Found When Too Lost

Until the 4th of June, with the summer melting the snow, a troop of motorcyclists made way to their regular campsite at a trailer 19.4 miles away from the site of Madruga’s car. A deep, disturbing odor broke out when they neared the Forest Service’s trailer and when they followed the stench to find a rotting corpse on the floor. It was wrapped in eight sheets and inexplicably skinny, and had a beard. The Yuba County investigators were alerted, and the search was revived through the flooded ice.

They discovered two more bodies on either side of the mountainous road of Plumes at 11.4 miles away from the Montego. While autopsies were revealing disturbing details, further search within the next two days had Huett’s father uncover a backbone 2 miles from the first remains. The ragged jeans and shoes identified the bone to belong to his son and confirmed it through dental records when a skull was unearthed downhill by a deputy sheriff the following day. The first body was revealed to be of Weiher, and the two men by the road to be Sterling and Madruga. The latter three had died of hypothermia by varying timelines, while Weiher died of starvation as well. Weiher’s belongings were found on his person with no signs of mugging. A gold watch that was not his lay beside, along with a half-melted candle. By the evidence of his being, it was concluded that he had been alive for at least thirteen weeks given the condition of his beard and was known to be starving, having lost 100 pounds. Madruga’s and Sterling’s corpses were scavenged by wild animals.

What Happened That Fateful Night?

An abundance of matches and paper was found that could have been used to create a bonfire to keep him warm. A butane tank had an opening to start the heaters of the trailer but was felt unused. Heavy laden forestry garments and dehydrated foods were discovered in the shed that could keep the troop going for over a year. Instead, Weiher laid deceased with gangrenous body parts. Later it was revealed by his family that his disability made him devoid of common sense, due to which he might have not availed himself of the facilities.

Mathias’ presence in the trailer was indicated by his tennis sneakers and disposed food cans that were pried open by a P-38 can opener. The parents of Madruga were certain that their son could not have driven on that road since he was unfamiliar with it, but he would not let anyone else use his car either. Every parent had a reason to believe that their son would have agreed to go up that route since they either hated the cold or were plain reluctant. 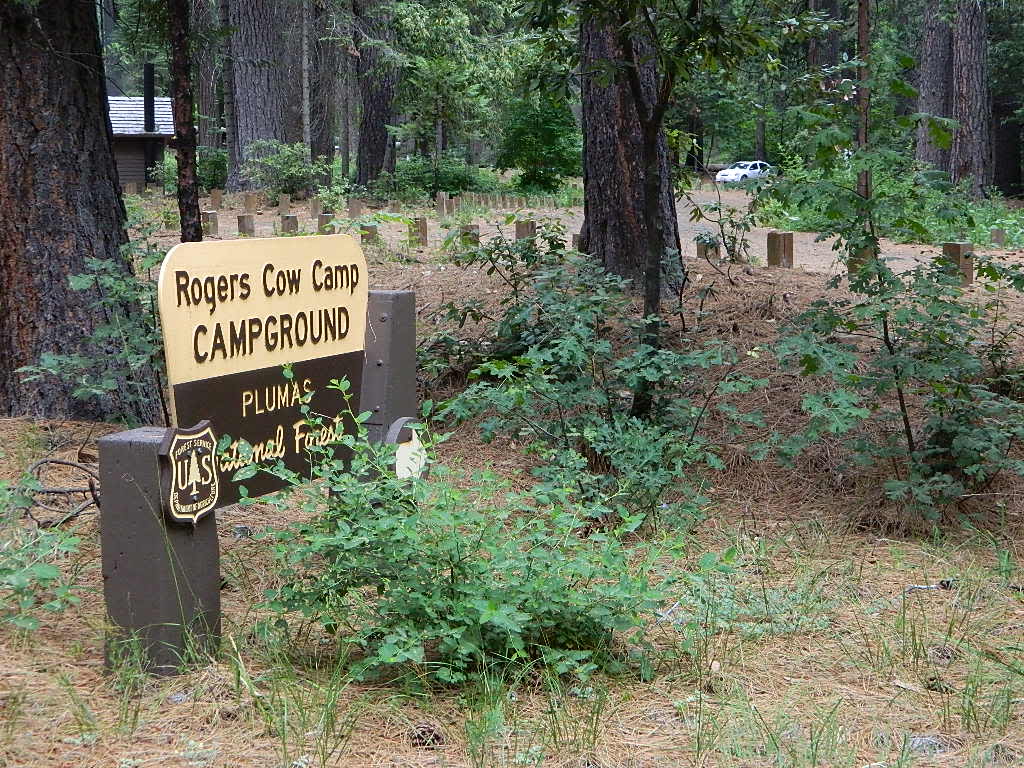 The place where the corpses and the car were found

The Yuba County police speculated that the troop took a wrong turn near the city of Oroville, perhaps to visit Mathias’ friends at Forbestown. Seeing that they were lost must have followed the tracks carved by a Snowcat the previous day, and the rigorous cold was speculated to have resulted in the death of Sterling and Madruga on their way to the trailer.

The remaining three must have broken the window to seek shelter but were afraid to do anything further for fear of being arrested for theft. After which, the Yuba investigators found it difficult to determine what might have happened since the straight tracks of the boys with no wandering seemed to indicate a purposeful straying. To this day, Mathias nor any of his remains have ever been found.

Also Read: The Mysteries of The Kola Superdeep Borehole